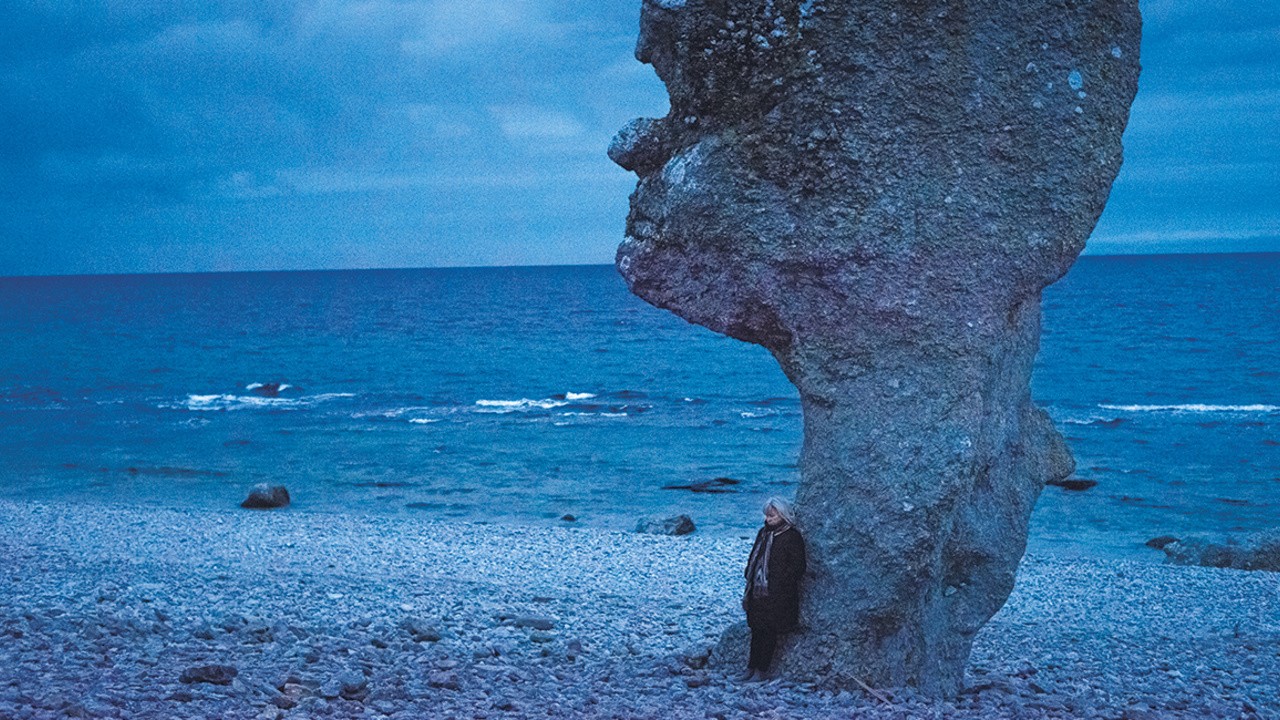 Searching for Ingmar Bergman is one of the better documentaries about a legendary filmmaker. Despite its unoriginal title — see Searching for Sugar Man (2012), Searching for Mr. Rugoff (2019), etc. — the investigative work offers valuable insight into the Swedish subject’s personality. German director Margarethe von Trotta not only knew the late Bergman, but also made a film (Marianne & Juliane, 1981) that he cherished. She avoids generic critic-speak evaluations in favor of highly specific breakdowns. Searching for Ingmar Bergman succeeds with its premise by offering much more than a Wikipedia-style narrative structure.

Unlike the 2022 doc Loving Highsmith, Searching for Ingmar Bergman features a balanced list of interview subjects. Acclaimed male filmmakers such as Ruben Östlund (The Square) and Olivier Assayas (Personal Shopper) speak passionately about Bergman’s creativity, whereas female actresses like Liv Ullman (the subject’s former lover/muse) and Gaby Dohm provide glowing commentaries about his humanity. Von Trotta also includes a series of tragicomic revelations from Daniel Bergman (one of Ingmar’s nine children), along with thoughts from filmmakers Mia Hansen-Løve (Bergman Island), Carlos Saura (Cría Cuervos) and Jean-Claude Carrière (The Discreet Charm of the Bourgeoisie). 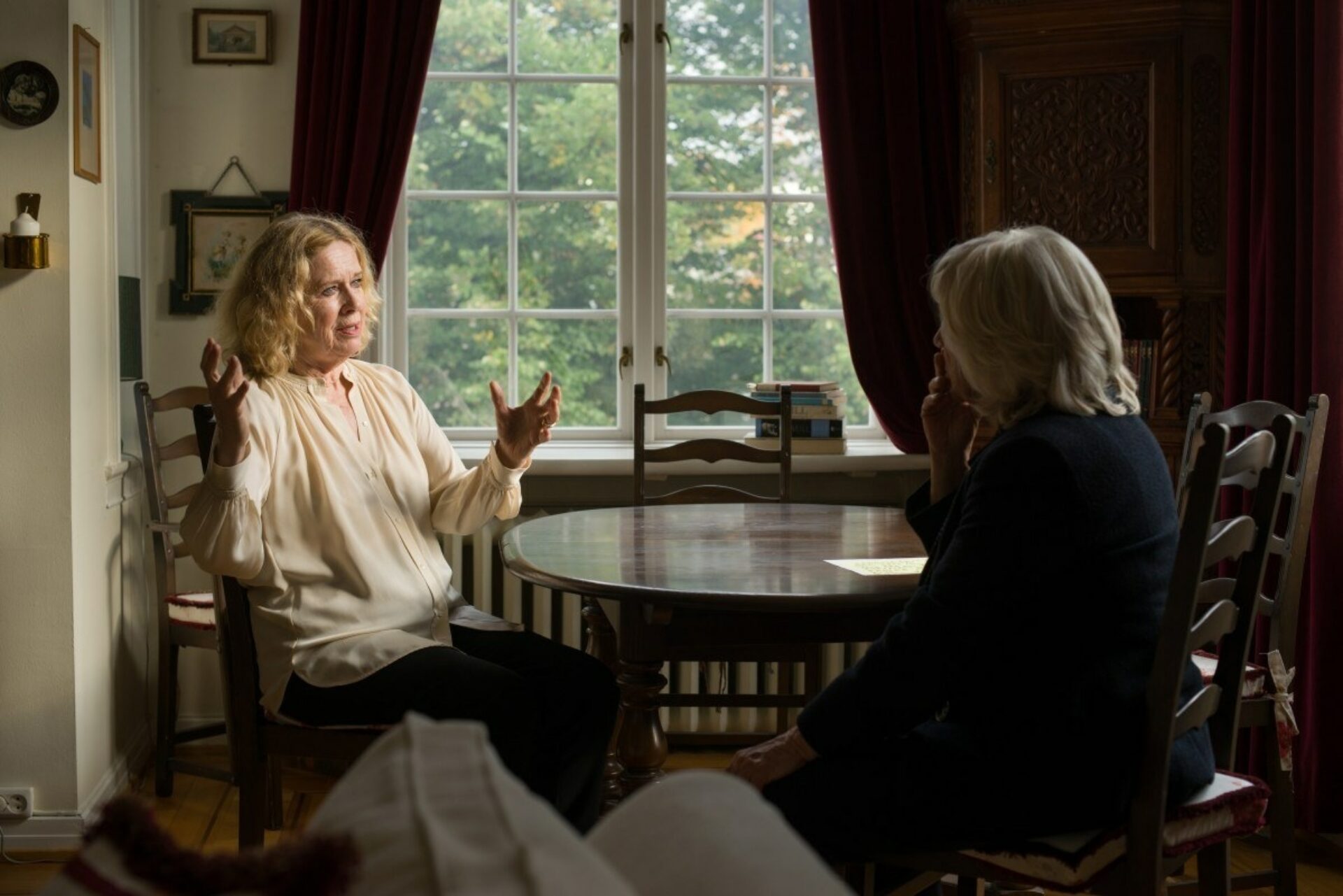 Von Trotta covers the background basics in Searching for Ingmar Bergman but doesn’t get entirely caught up in her subject’s cinematic persona. She acknowledges Bergman’s legacy, and how he partially inspired the French New Wave, but she is most invested in her subject’s creative evolution and experiences working with eager performers in both Munich and his native Fårö.

The aforementioned Assayas praises “a man of both the written word and the image” in Searching for Ingmar Bergman, a moment that contrasts with Daniel Bergman casually stating that he didn’t miss his father after he passed away in 2007 (presumably because Ingmar’s spirit remained at his country home). In fact, Hansen-Løve reveals that she felt a spiritual presence at Bergman’s estate while filming Bergman Island. There’s an Elvis-like mystique when Bergman fans in general talk about visits to Fårö. Searching for Ingmar Bergman very much channels that energy but doesn’t keep the audience trapped on an island. Instead, von Troppa looks for environmental elements that informed her subject’s work while occasionally departing from the primary Swedish setting. Thematically, von Troppa shifts between Ingmar’s interest in the “Liberated Woman” and the familial consequences of his cinematic obsessions. She gets to the heart of Ingmar’s philosophical brilliance while giving Daniel a chance to air out some grievances. All parties involved seem to agree that Bergman anticipated “the hour of the wolf,” which perhaps explains why he kept his coffin in a barn. A man who seeks creative control over his final resting place is probably someone who wasn’t always cerebrally present at home.

Searching for Ingmar Bergman Review: Related — Soundtracks of Cinema: ‘The Worst Person in the World’

Ultimately, von Troppa does indeed locate her subject in Searching for Ingmar Bergman. She finds him on a beach, by a rock and gazing out at the horizon. Von Troppa spots Ingmar in the eyes of his loved ones — such as Daniel, who seems skeptical of fans’ unconditional praise yet appreciative of father’s willingness to address personal failings through cinema. The Ingmar Bergman legend isn’t one of dark spirits and death — themes that are so prevalent in his work — it’s about love, compassion and the human condition. Bergman’s cinema is universally relatable, and von Troppa’s documentary is uniquely moving, with all its attention paid to the little things that make her subject’s work so rich and enduring.