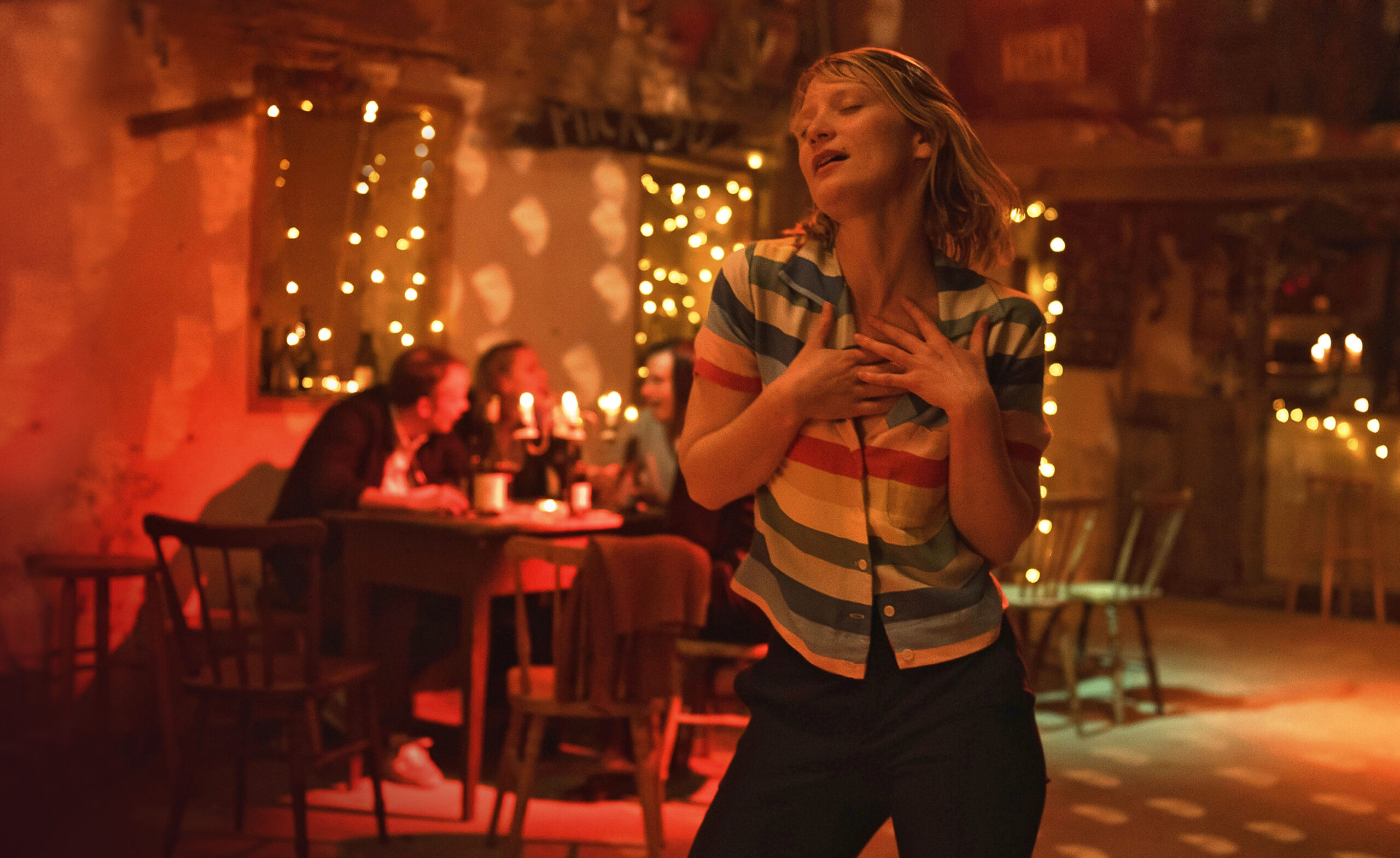 Bergman Island stars Vicky Krieps and Tim Roth as Chris and Tony, respectively. The filmmaking couple visits Fårö, the home of the Swedish director Ingmar Bergman. Mia Wasikowska and Anders Danielsen Lie co-star as former lovers who appear as the protagonists of Chris’ unfinished story (the performers also show up as themselves in a narrative twist). The film’s soundtrack was supervised by Raphael Hamburger (Godard Mon Amour), who selected numerous mainstream tracks to accentuate key moments. Here’s every song in Bergman Island.

Read More at VV — Soundtracks of Cinema: ‘The Worst Person in the World’

Bergman Island Soundtrack: Every Song in the 2021 Movie 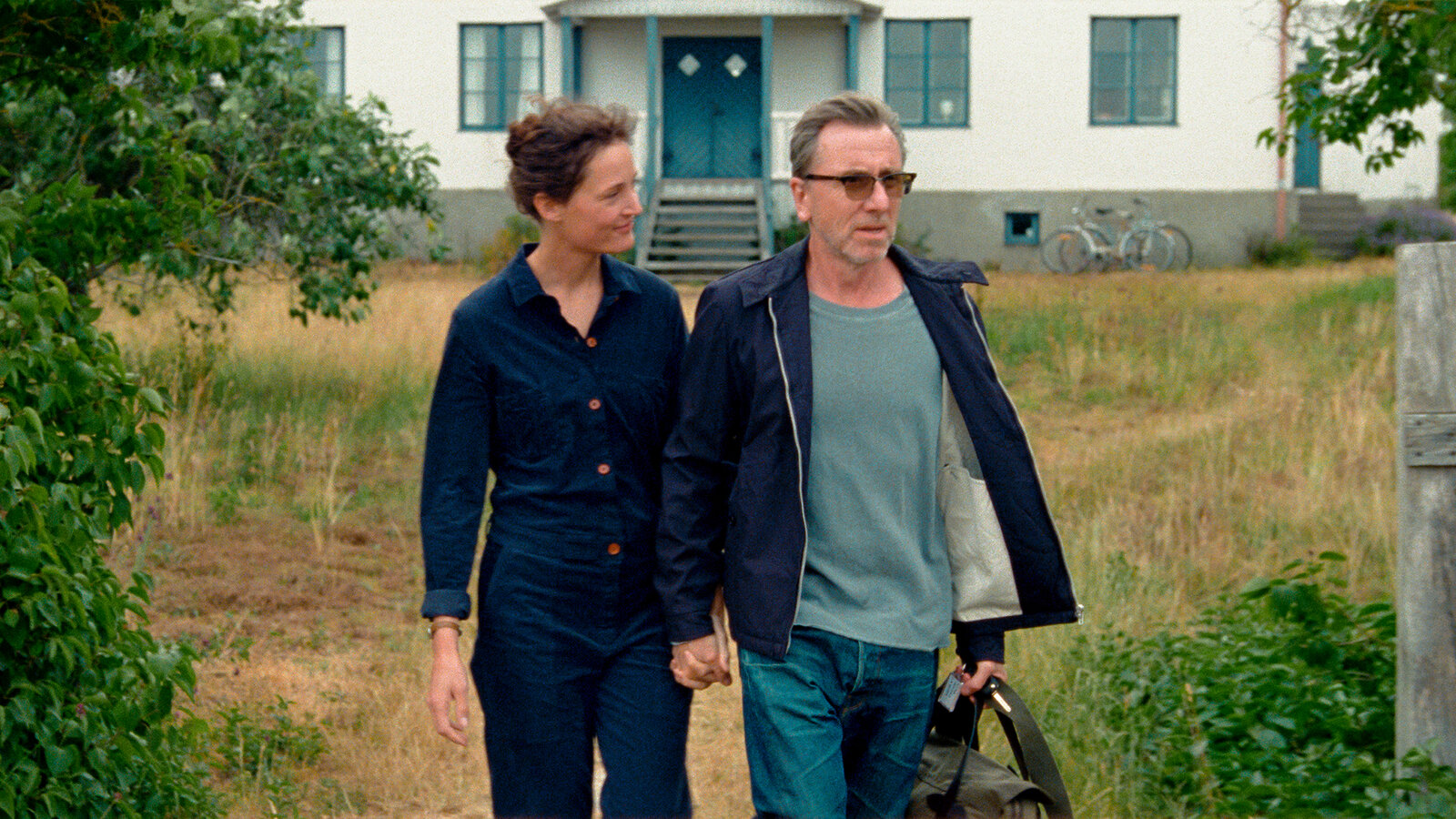