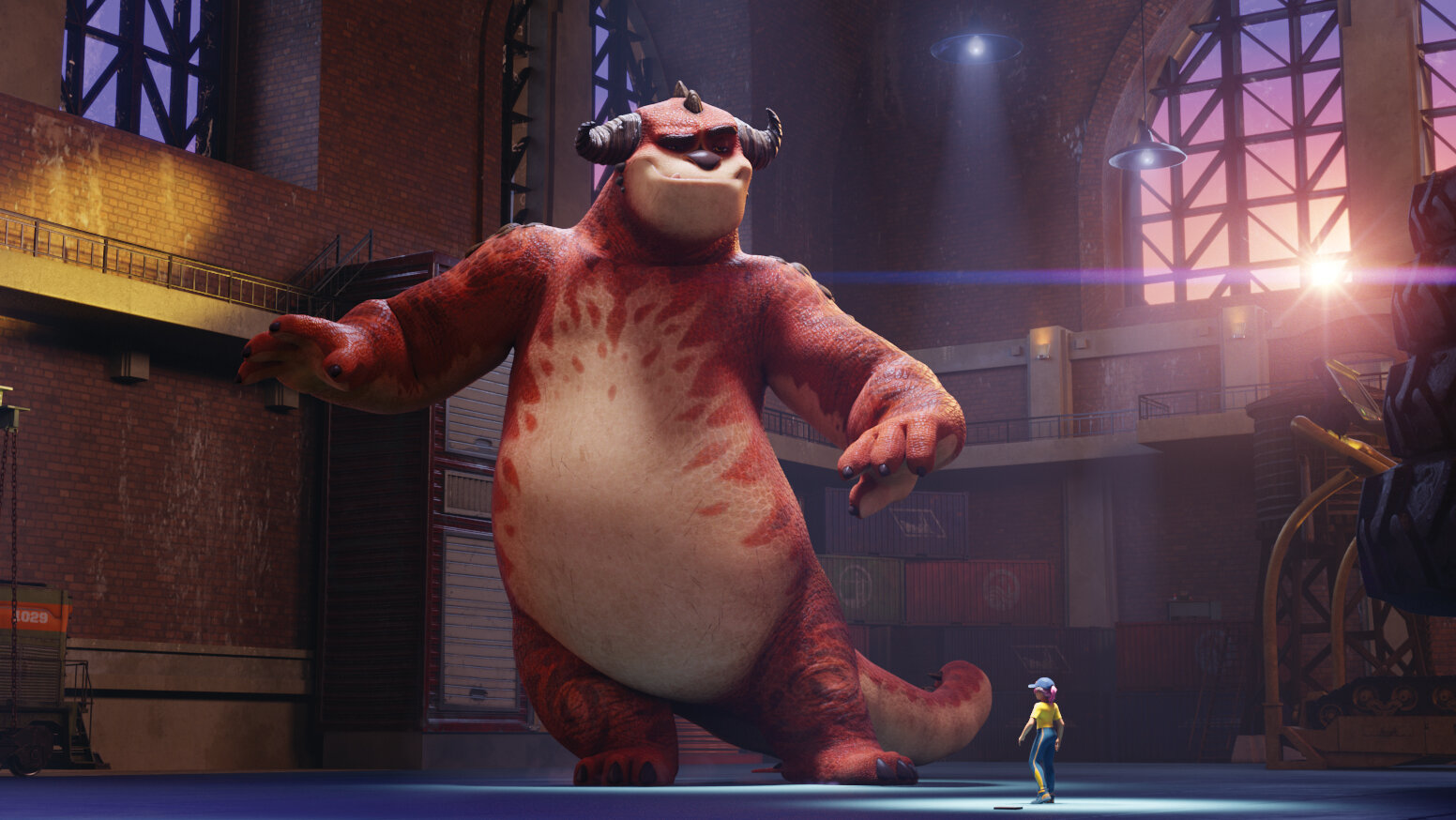 Rumble stars Geraldine Viswanathan as Winnie Coyle, an 18-year-old who trains a monster wrestler. Will Arnett co-stars as Rayburn Jr. aka Steve, a lazy amateur who gains confidence through the glory of dance. Musically, the score by composer Lorne Balfe (Megamind) complements the 16 needle-drop tracks. Here’s every song in Rumble, an adaptation of Rob Harrell’s 2013 graphic novel.

Rumble Soundtrack: Every Song in the 2021 Paramount+ Movie 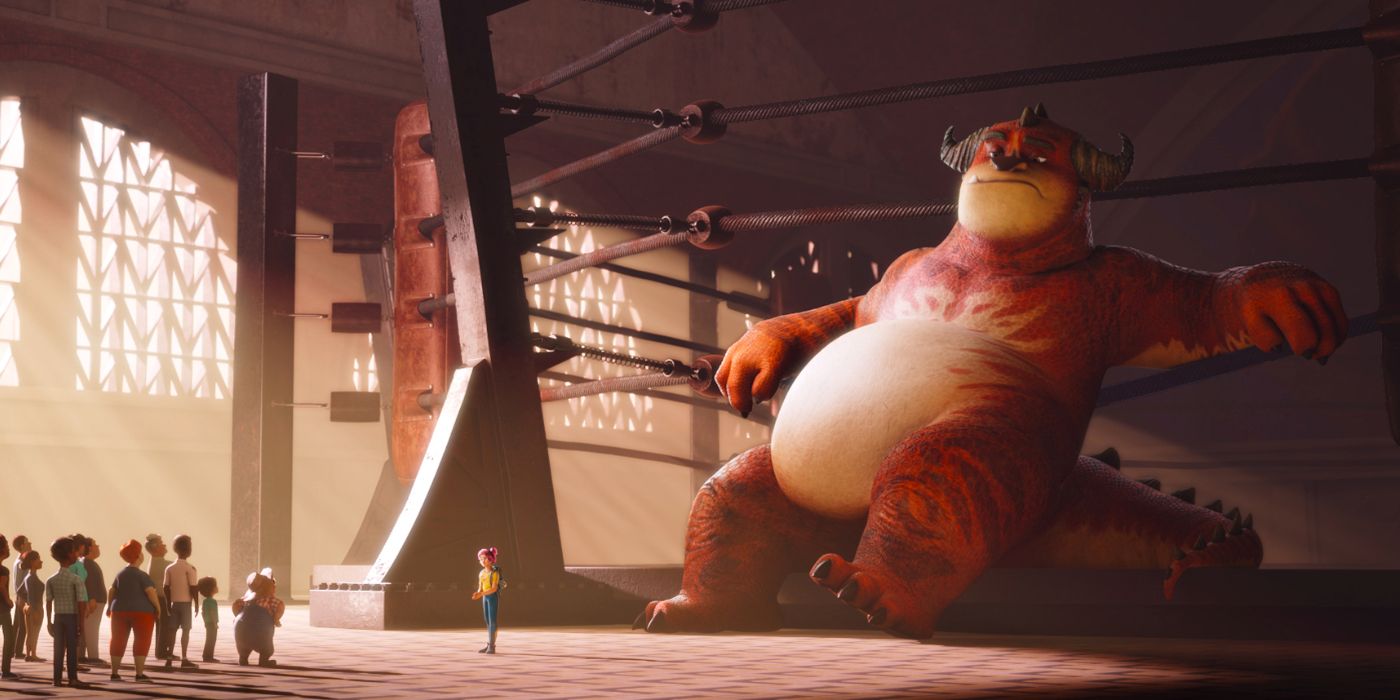