Soundtracks of Cinema: ‘The Lost City’ 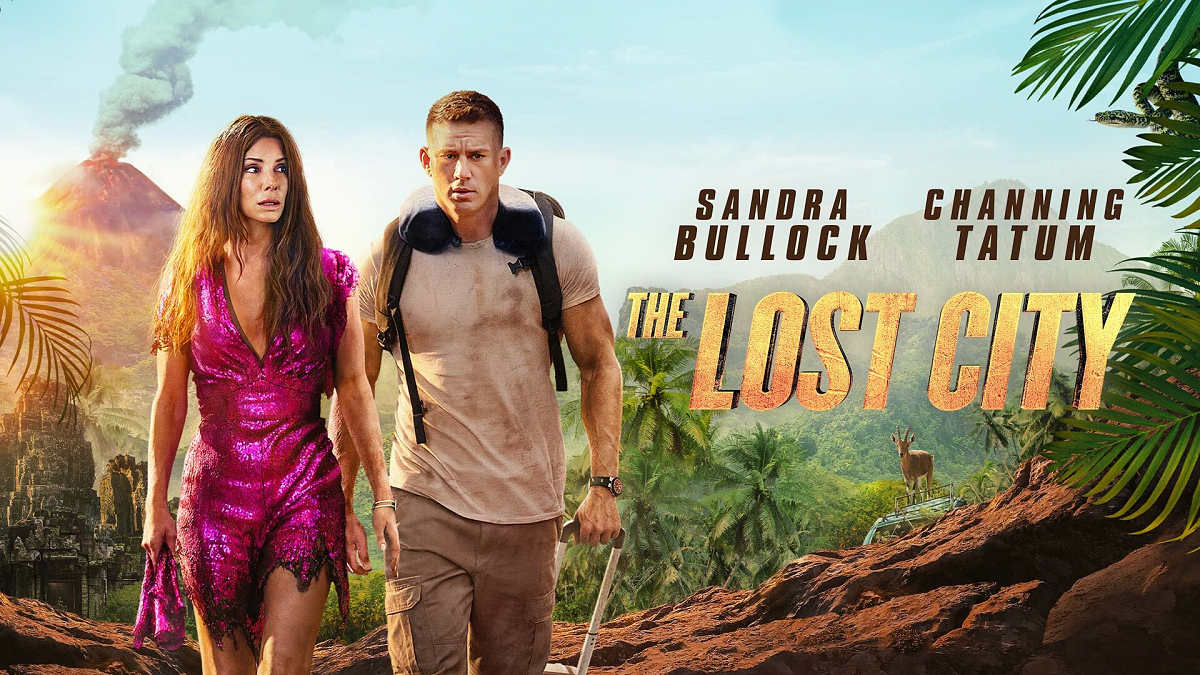 In The Lost City, Sandra Bullock stars as a romance novelist named Loretta Sage. Channing Tatum co-stars as Alan Caprison, a cover model who participates in a book tour. The storyline follows the protagonists as they find trouble and love during an island adventure. Composer Pinar Toprak (Stargirl) scored the 112-minute film; music supervisor Rob Lowry (Freaky) picked the featured needle-drops. Here’s every song in The Lost City.

The Lost City Soundtrack: Every Song in the 2022 Movie 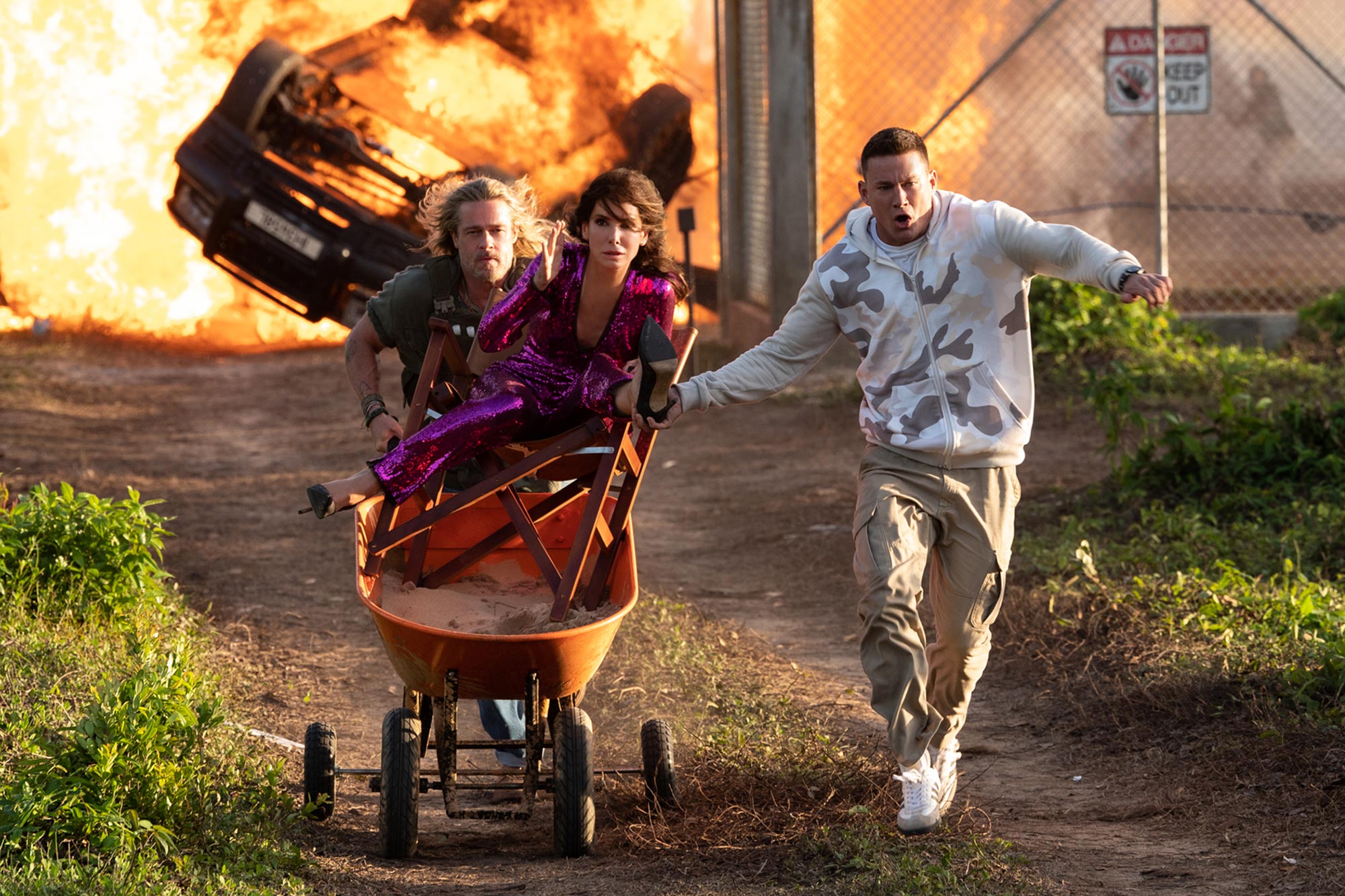