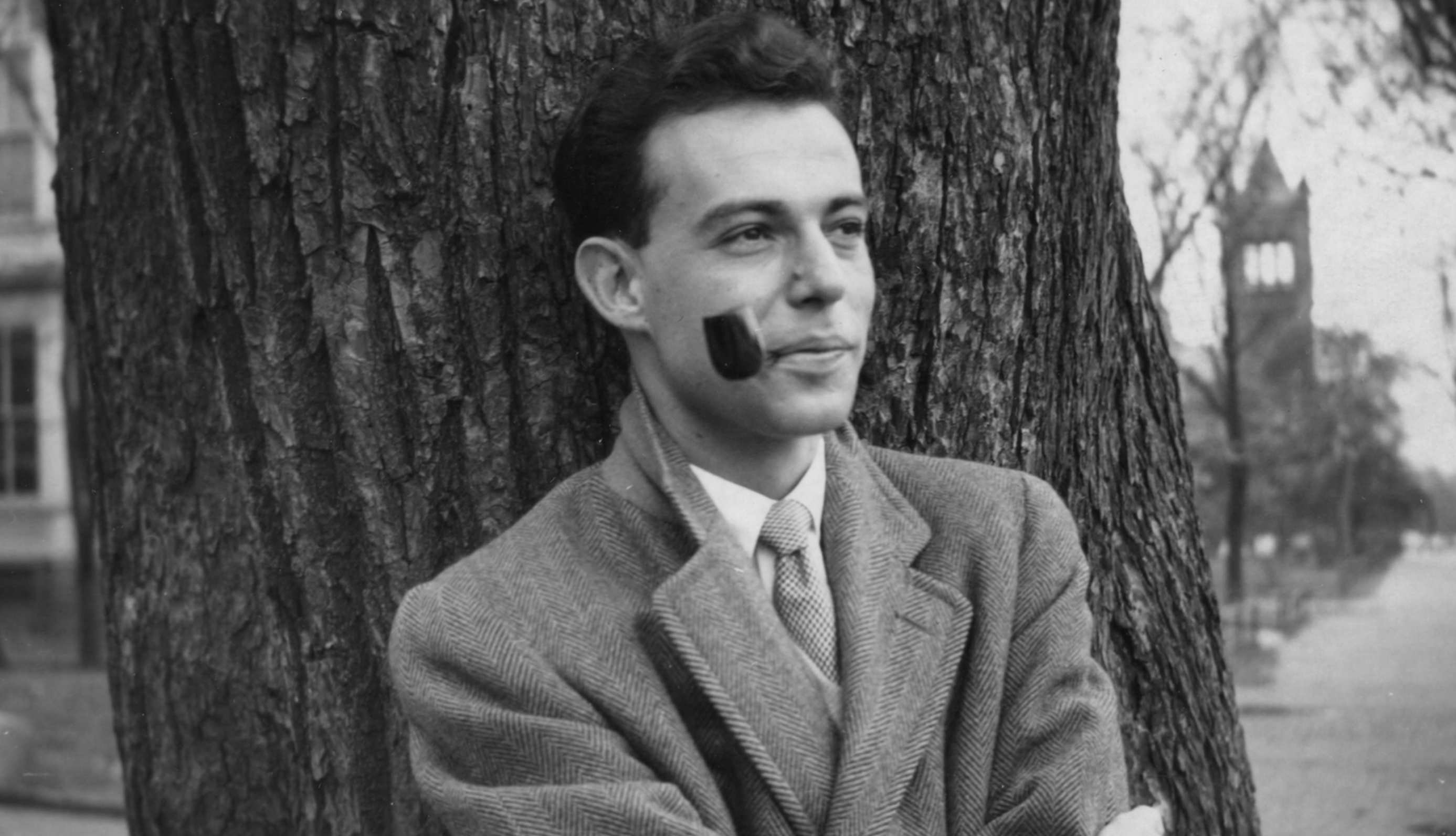 Searching for Mr. Rugoff celebrates the career accomplishments of Donald Rugoff, a movie theatre innovator/art house distributor who significantly impacted New York City’s film culture during the 60s and 70s. Filmmaker Ira Deutchman provides a balanced look at the life and times of the infamous entrepreneur, who burned bridges with his brash personality, and made friends with his exquisite cinematic taste. Like the subject himself, Searching for Mr. Rugoff uses a clever marketing trick to hook audiences, one that mostly pays off well.

Deutchman conceptualized Searching for Mr. Rugoff upon reflecting about his formative experiences as a cinephile. Now a film professor at Columbia University, he once worked for the documentary subject as a young man. Early on in Searching for Mr. Rugoff, Deutchman admits that his former boss might’ve been a “terrible person,” but also states that he has “admiration” for what the man achieved in the Upper East Side of Manhattan. As the filmmaker investigates the end of Mr. Rugoff’s life, he explores the legacy of an independent film movement via interviews with industry veterans and filmmakers such as Costa-Gavras, Robert Downey Sr. and Lina Wertmüller. 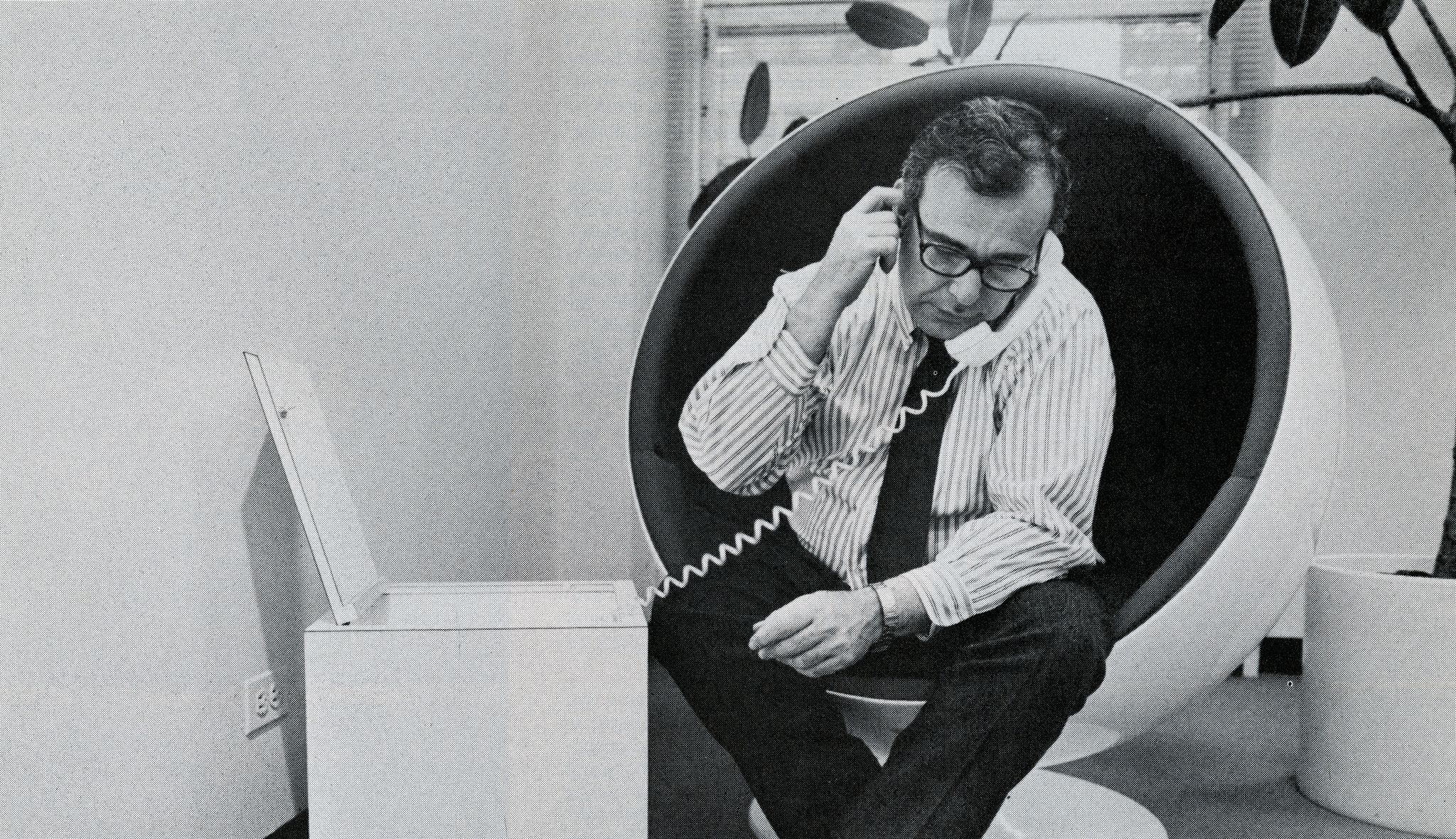 Searching for Mr. Rugoff includes chapter headings such as “Crazy,” “Entitled,” “Genius” and “Insatiable” — all of which apply to modern film culture and hungry cinephiles. Deutchman creates a clear path to enlightenment, demonstrating that people like Rugoff achieve success by gambling with their reputation and by fully investing in a specific creative vision. Former Cinema 5 employees recall their excitement upon spotting French New Wave filmmakers such as François Truffaut and Jean-Luc Godard at their workplace, and how rumors spread about their boss possibly having a metal plate in his head. Searching for Mr. Rugoff features a series of fascinating anecdotes that encapsulate the experience of being a committed art house cinema fan — not everything makes sense, but that’s the beauty of it all: discovery, education, reflection. 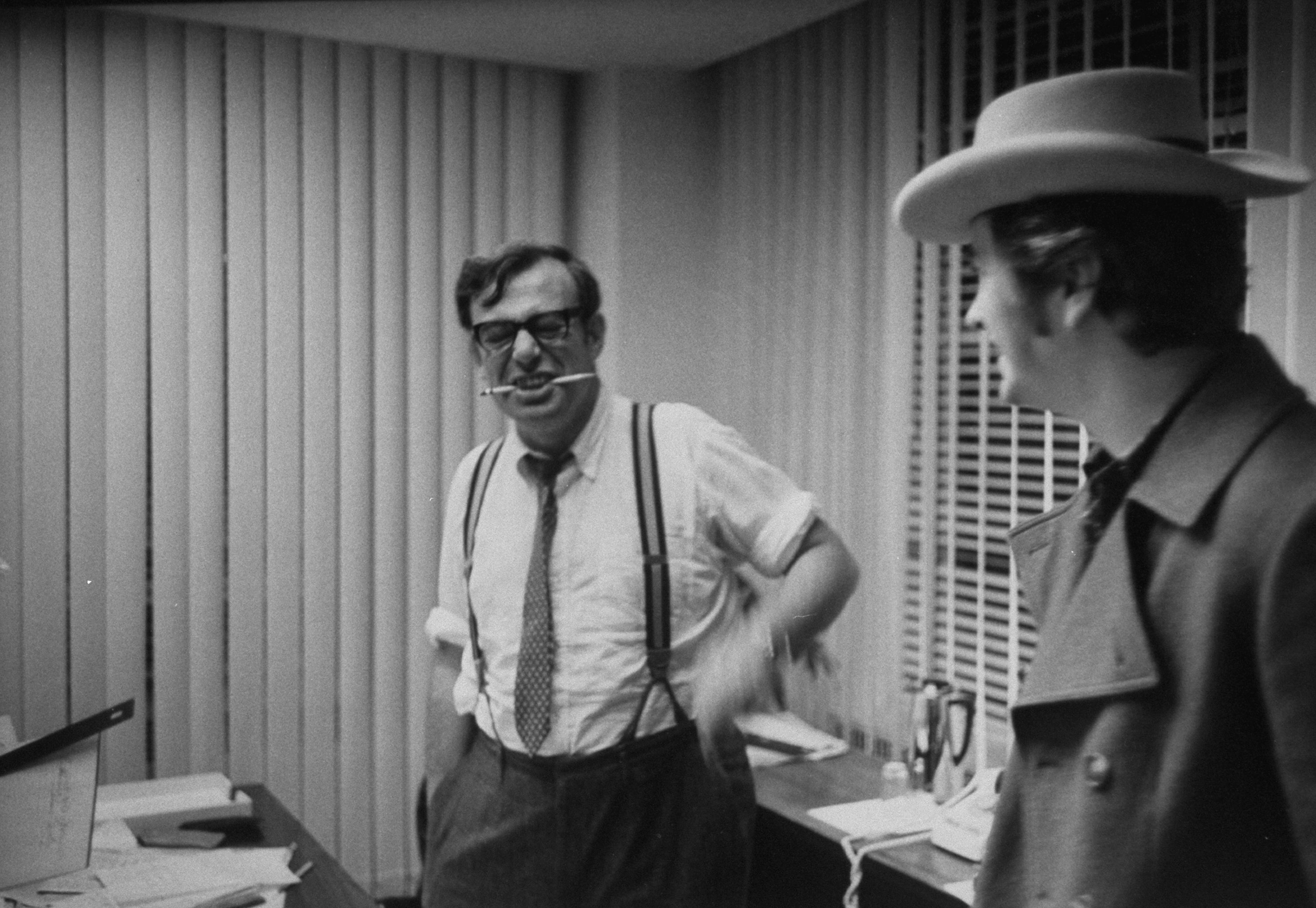 Modern documentarians often use the “Searching For” marketing angle to get eyes on their product, and Deutchman does exactly that with his feature directorial debut. The on-the-road investigative aspect doesn’t reveal all that much about the subject’s final years, but it allows the filmmaker to reinforce his thesis about closure and legacy. In one of the documentary’s most poignant moments, the aforementioned Wertmüller remembers an “element of madness” in Rugoff that appealed to her, both as a creative individual and businesswoman. In today’s world of carefully crafted film industry personas, Searching for Mr. Rugoff stands out with its character study about an art house fanatic who embraced the beautiful chaos of being a curious cinephile.