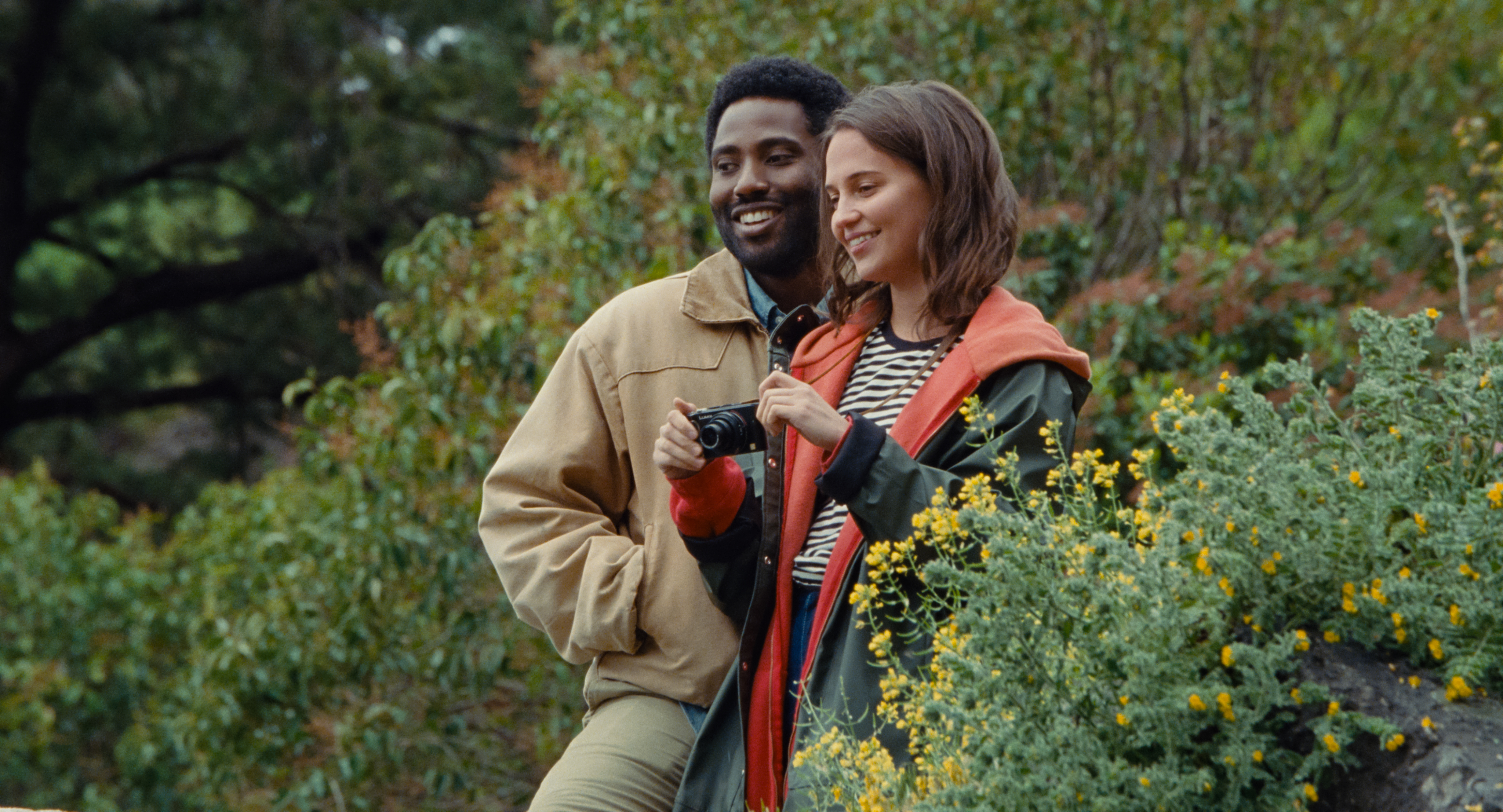 In Beckett, the titular American tourist (John David Washington) crashes his vehicle in Greece and accidentally becomes immersed in a conspiracy. The protagonist knows the basics of the political climate in Athens but doesn’t fully understand the bigger picture. From act to act, Washington’s character tries to sort through the chaos. The Beckett soundtrack features nine musical tracks, with some foreshadowing dark events and others celebrating Greek culture. Here’s every song in the Netflix thriller.

Read More at VV — Soundtracks of Cinema: ‘Christmas with You’

Beckett Soundtrack: Every Song in the 2022 Netflix Movie 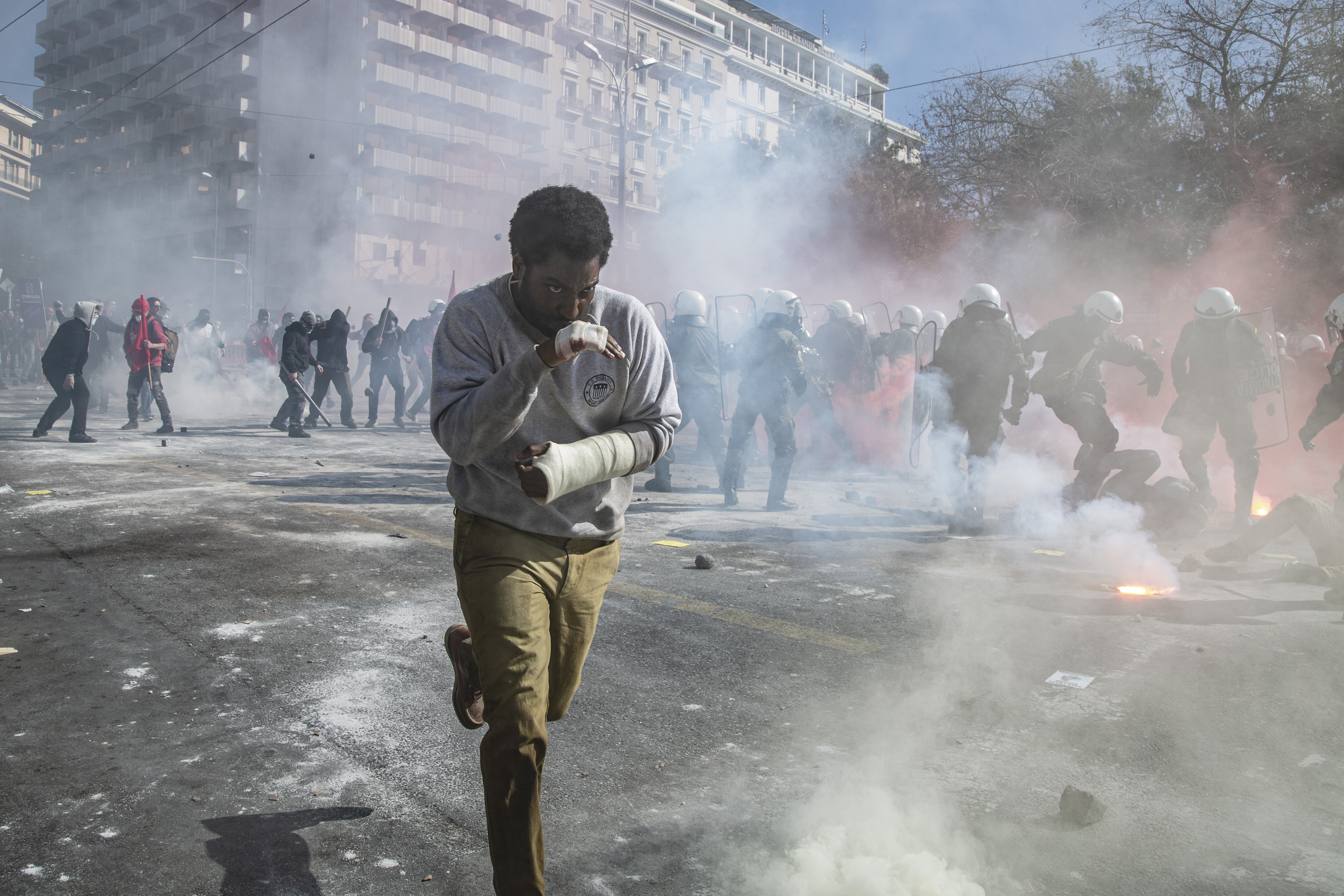