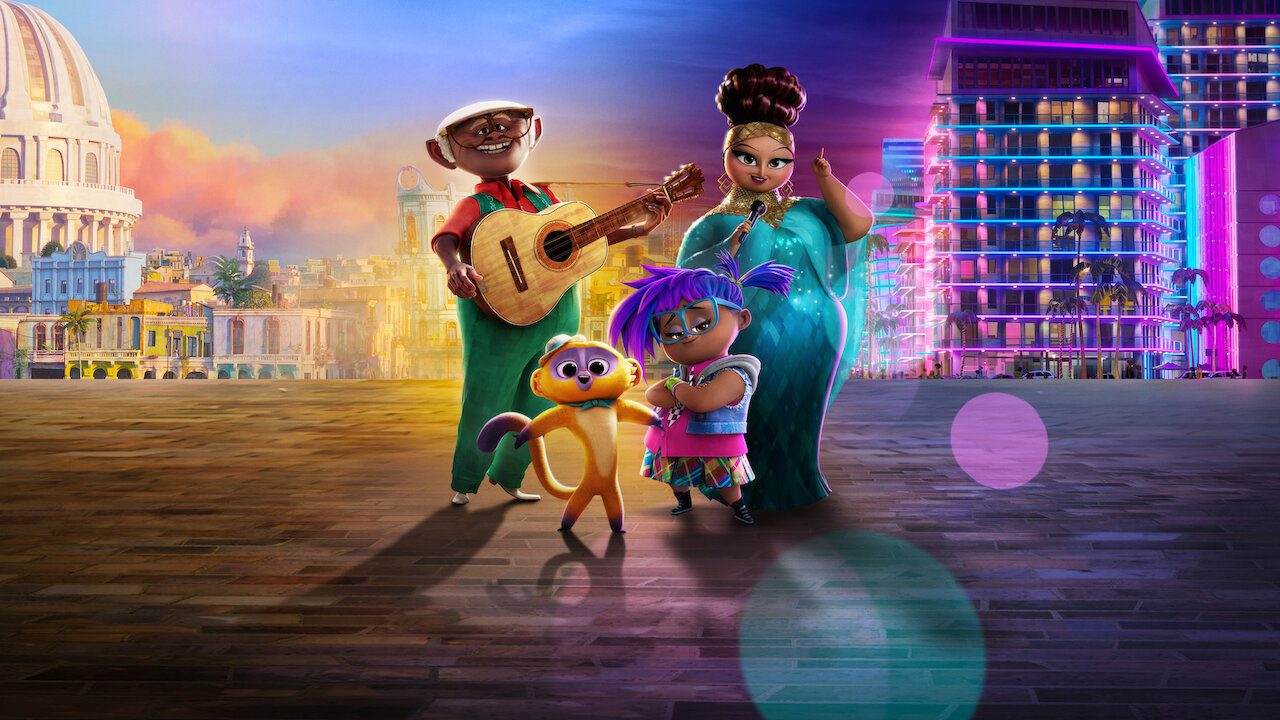 Vivo follows a singing kinkajou (Lin-Manuel Miranda as the title character) who experiences a life-changing journey in America. The Cuban protagonist initially performs in the streets of Havana with his owner Andrés (Juan de Marcos González), and then must reassess his worldview after a tragic event. Vivo features original music from Miranda and a supporting voice performance from the iconic Cuban-American musician Gloria Estefan. Here’s every song in the Vivo soundtrack.

Vivo Soundtrack: Every Song in the 2021 Netflix Movie