Lin-Manuel Miranda headlines Vivo as the title character, a kinkajou who plays music in the streets of Havana. The lively character attempts to honor his late owner, Andrés, by traveling to Florida and delivering a hand-written song to the man’s former love interest, Marta (who left her homeland as a young woman and became a famous singer). For Vivo, director Kirk DeMicco (The Croods) co-wrote the screenplay with Quiara Alegría Hudes (In the Heights). The movie features original music from Miranda, who both sings and raps as the titular honey bear.  See below for a Know the Cast breakdown, which includes side-by-side images of Vivo’s cast members and characters. 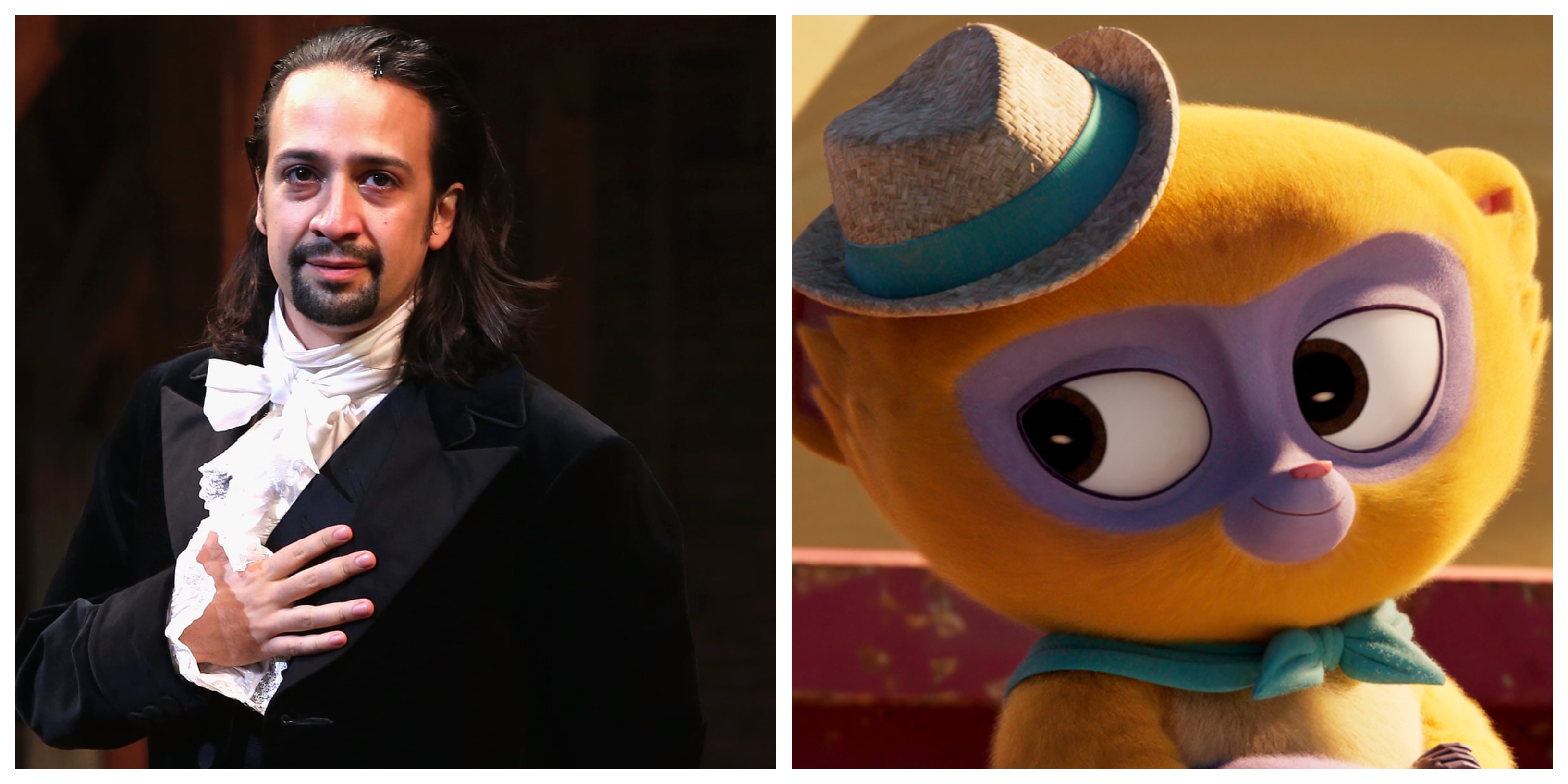 Character Profile: A Cuban kinkajou who performs music in Havana with his owner, Andrés Hernández. After the elder musician passes away, Miranda’s character travels to Miami to deliver a love letter/song to the man’s former love interest, Marta Sandoval. In Florida, Vivo evades predators en route to Miami.

Miranda’s Resume: Creator and Star of Hamilton, Lee Scoresby in His Dark Materials, Fenton Crackshell-Cabrera in DuckTales, Piragüero in In the Heights 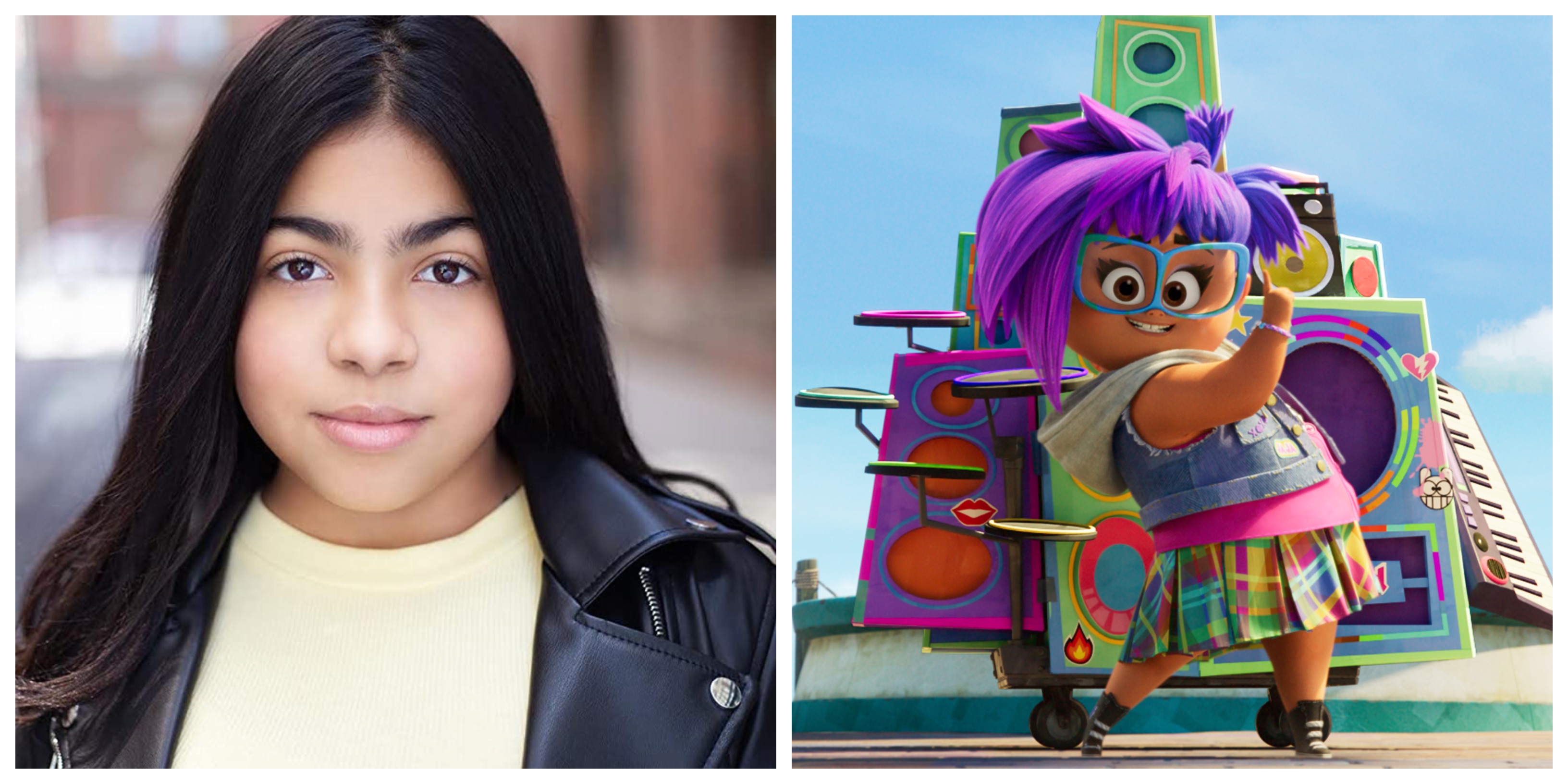 Character Profile: A Key West resident and member of the Sand Dollar cookie-selling troupe. As the grand-niece of the late Andrés, she clashes with her single mother and sneaks away with Vivo. By the climax, Gabi learns to cope with her father’s death by helping others.

Simo’s Resume: Herself in Creative Galaxy 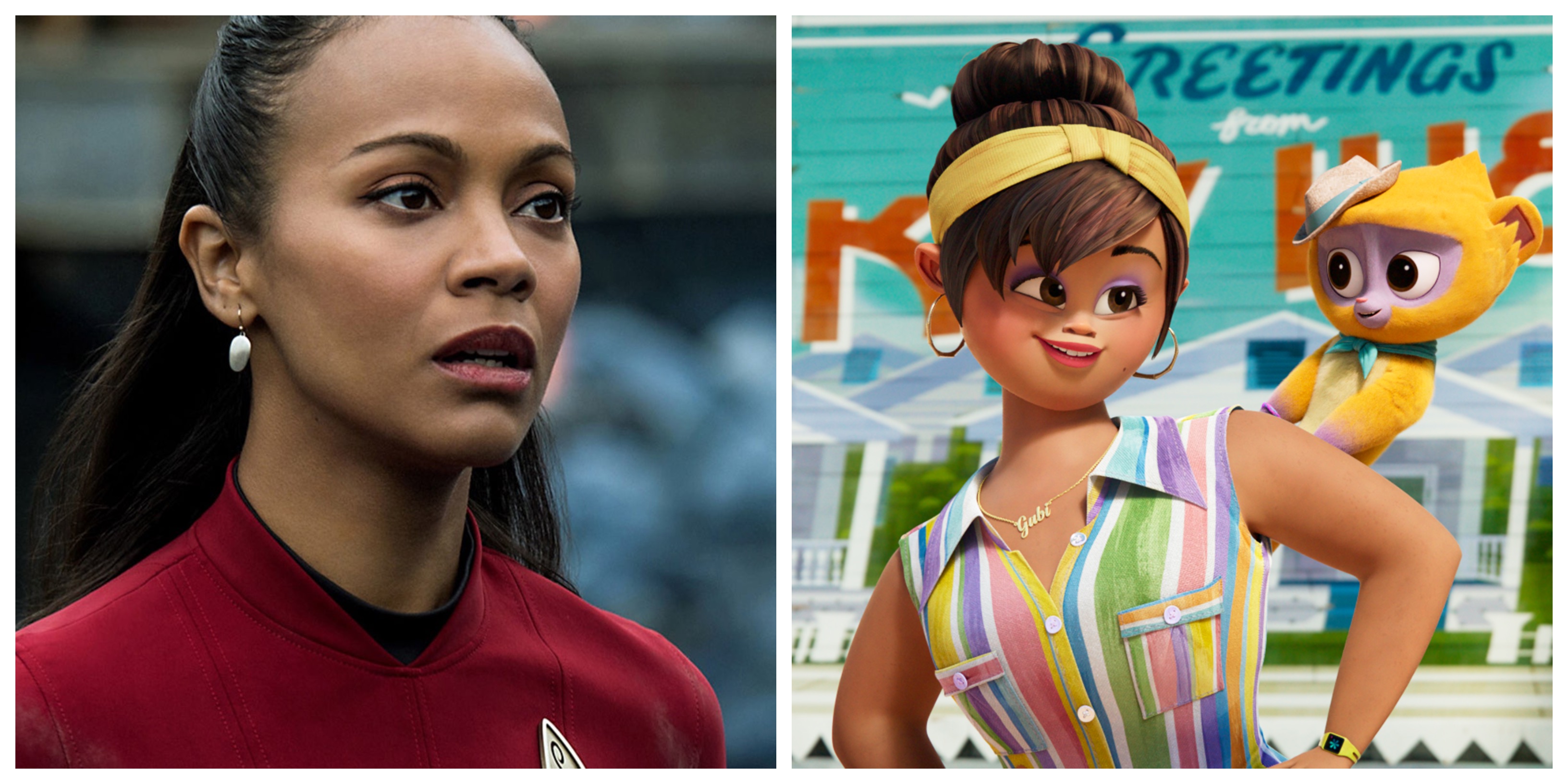 Character Profile: Gabi’s mother, the widow of Andres’ nephew. She’s supportive of her daughter but often feels disrespected. Rosa doesn’t view herself as funny or musical, so she takes a practical approach when communicating with her daughter.

Saldana’s Resume: Laila in Drumline, Neytiri in Avatar, Cataleya in Colombiana, Uhura in Star Trek, Gamora in the MCU 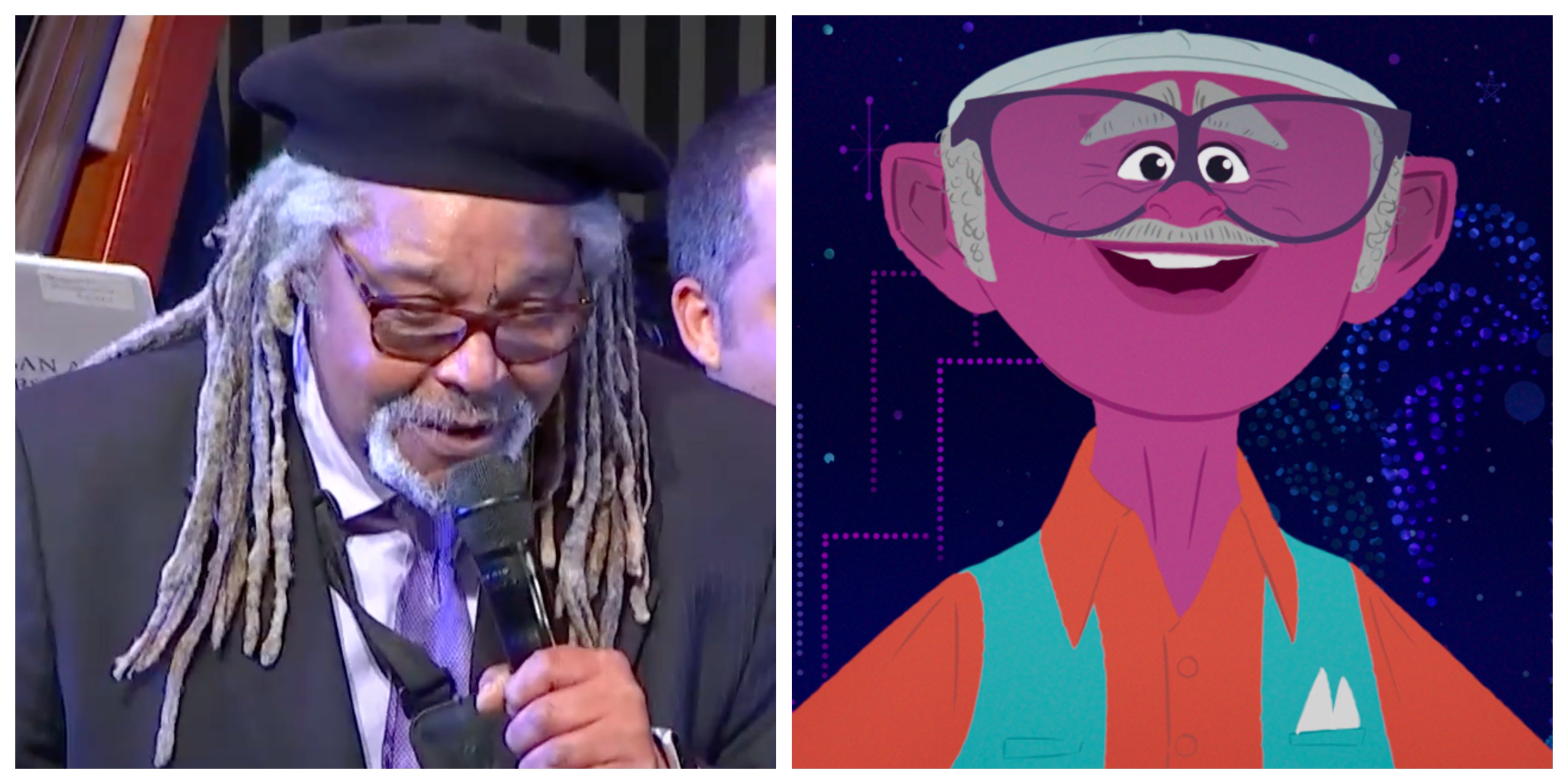 Character Profile: A legendary Cuban musician and Vivo’s owner. He intends to reunite with his former love interest, Marta, but passes away before her farewell performance. Vivo acquires a song that Andrés wrote for Marta and leaves for Florida to deliver it in person. 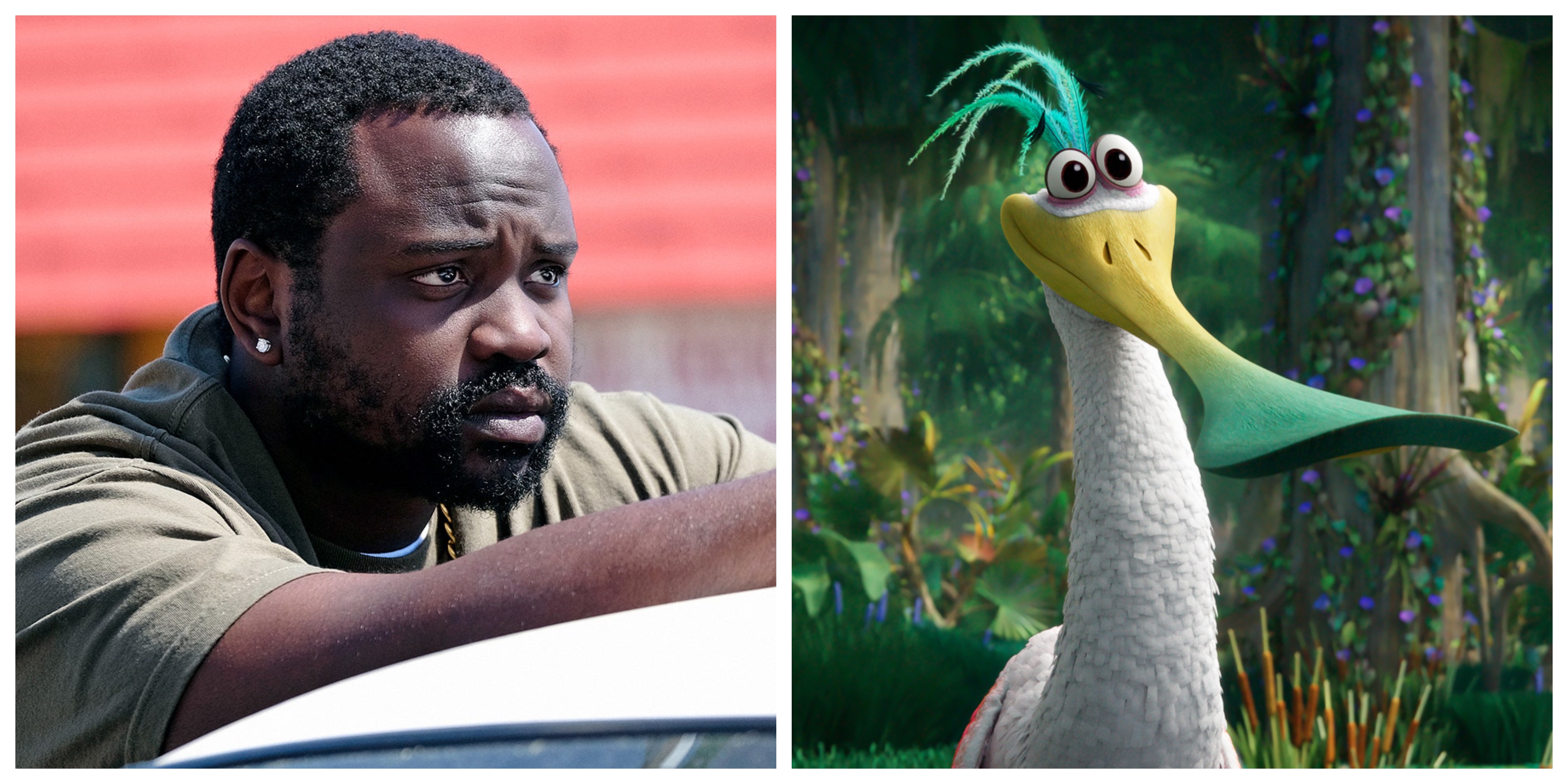 Character Profile: A hopeless romantic spoonbill who struggles to connect with others. Vivo teaches Dancarino how to properly communicate with his love interest, Valentina. He’s a passive character but has good intentions. 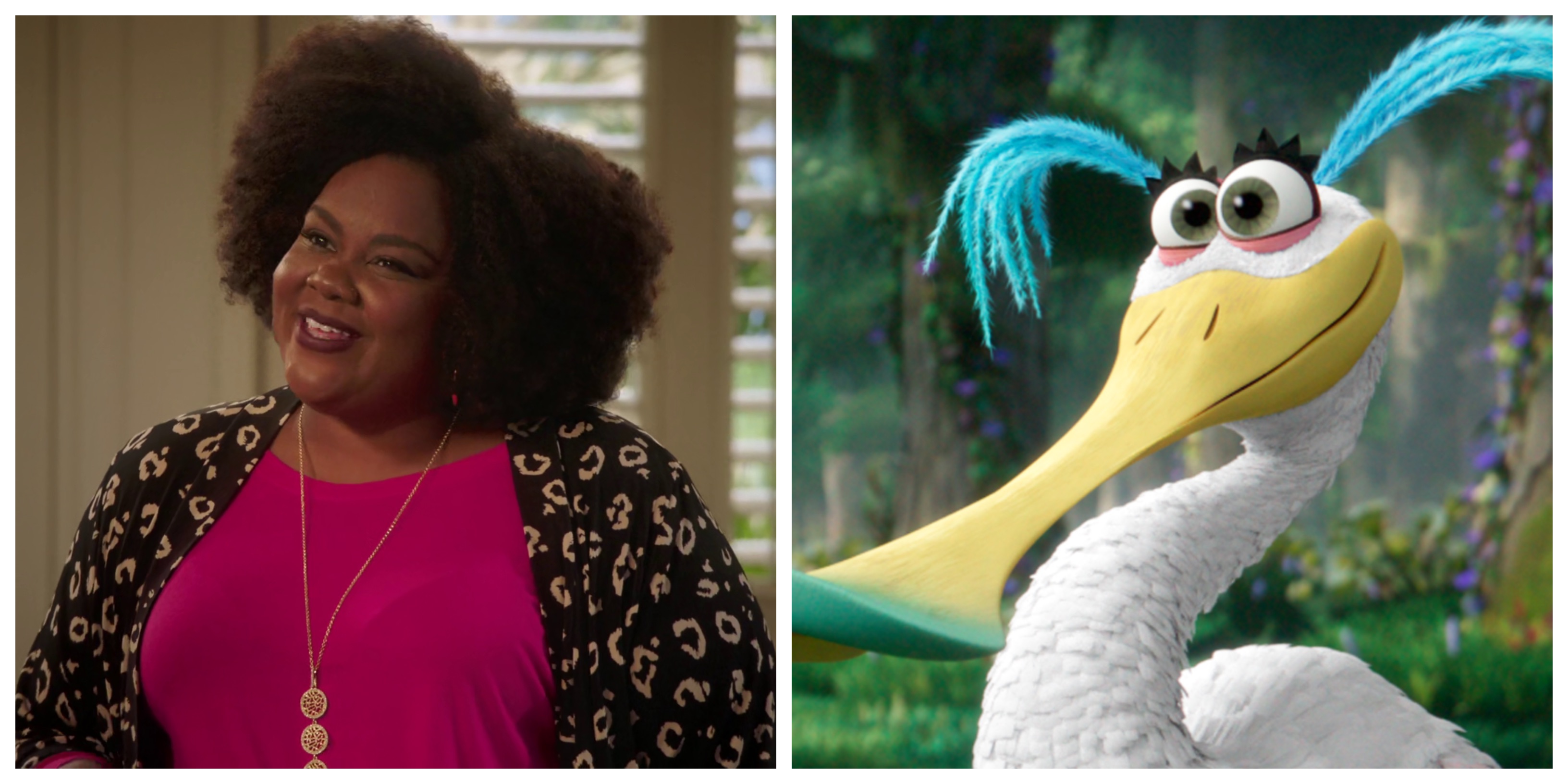 Character Profile: Dancarino’s love interest. She appreciates his plumage but makes awkward movements with her beak. She offers advice to Dancarino and helps Vivo evade predators. 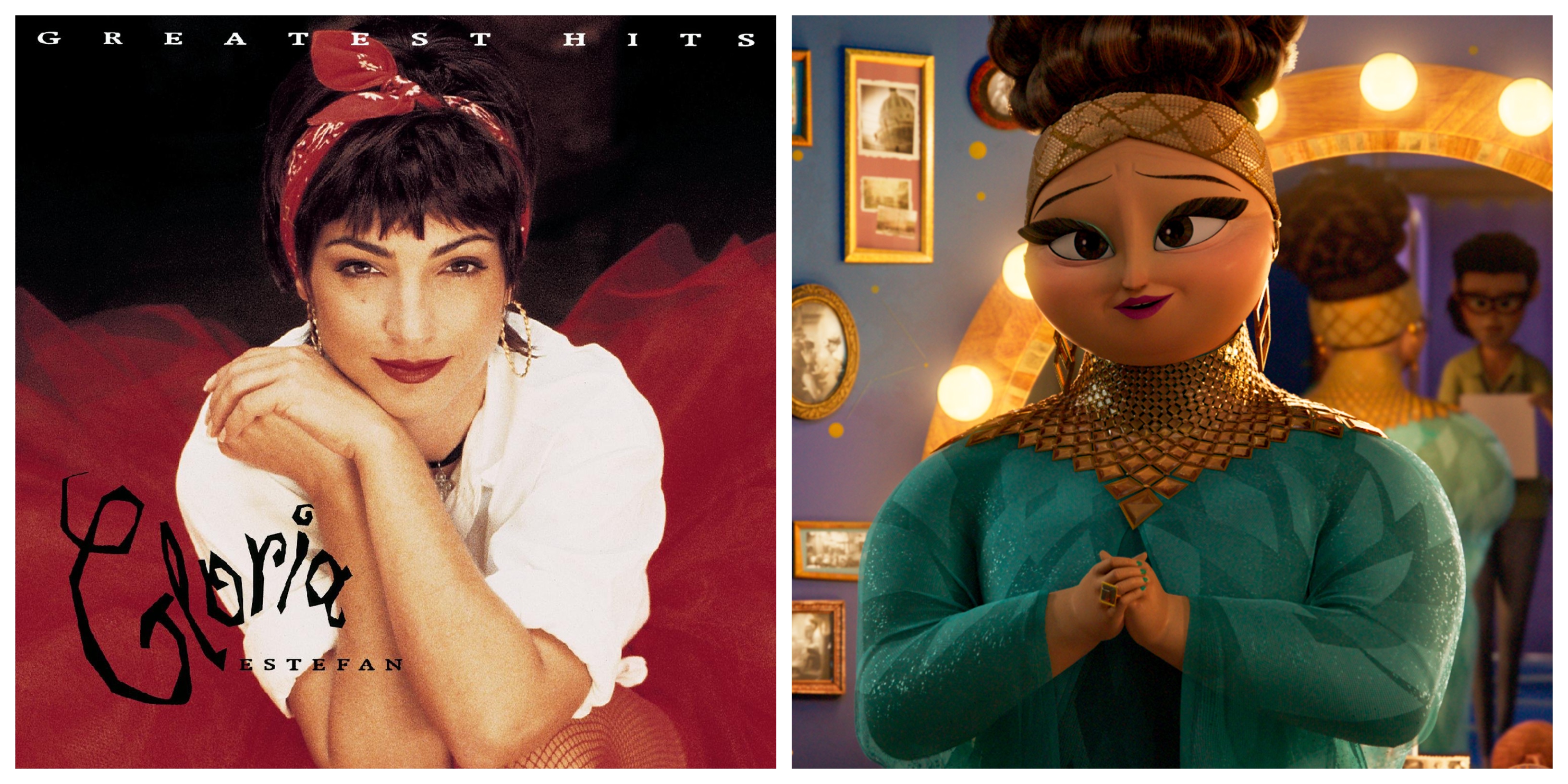 Character Profile: A famous singer who knew Andrés in the past. She sends him a letter and requests his attendance at her farewell concert in Miami. By the end of Vivo, Marta learns about Andrés’ death and honors him by performing a song that he wrote for her decades prior. 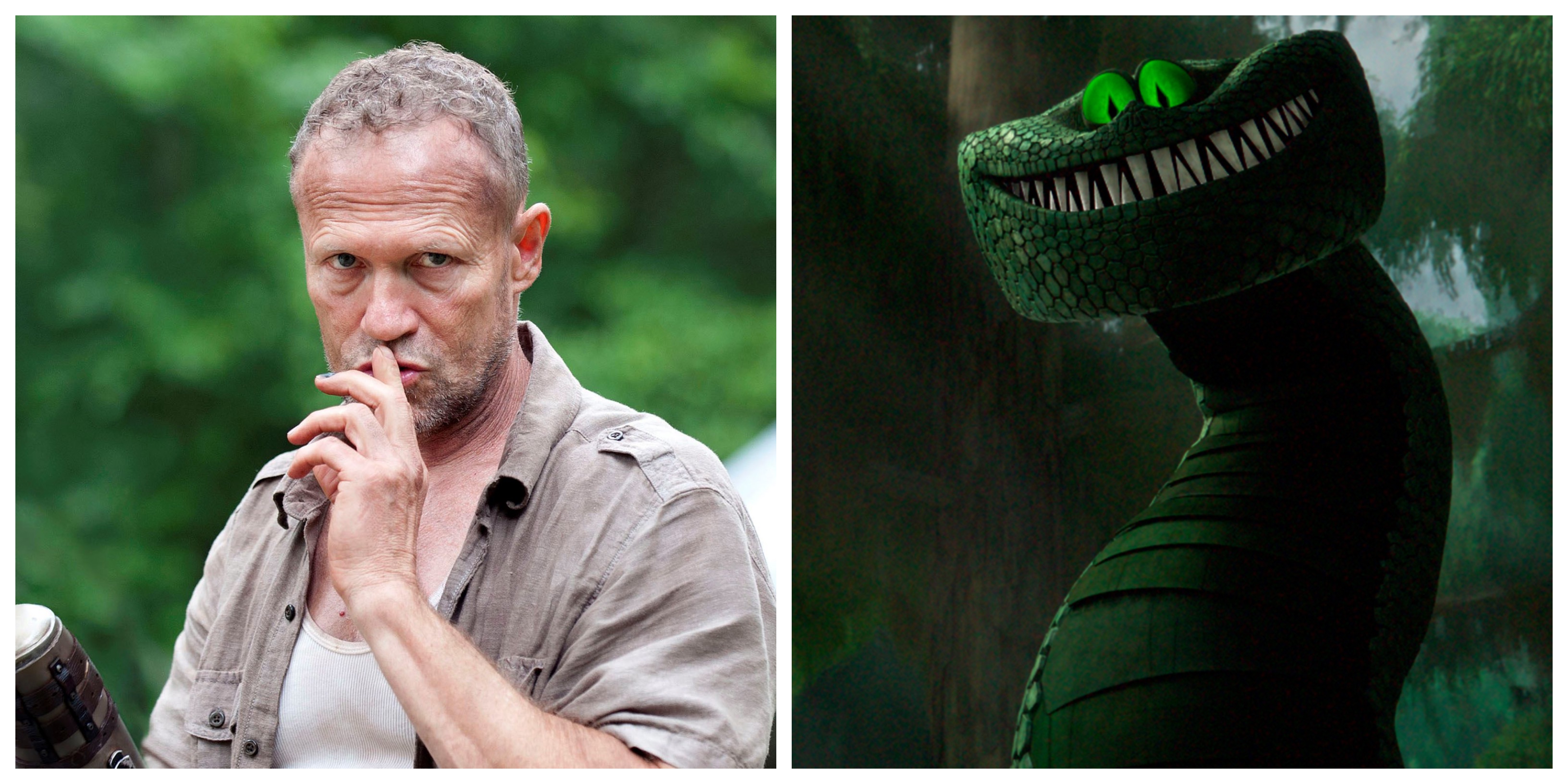 Character Profile: An everglades python who hates noise. He chases Vivo up a tree but falls during a leap.

Rooker’s Resume: Henry in Henry: Portrait of a Serial Killer, Frank Bailey in Mississippi Burning, Sherman McMasters in Tombstone, Merle Dixon in The Walking Dead, Yondu Udonta in the MCU