Know the Cast: ‘The Old Ways’ 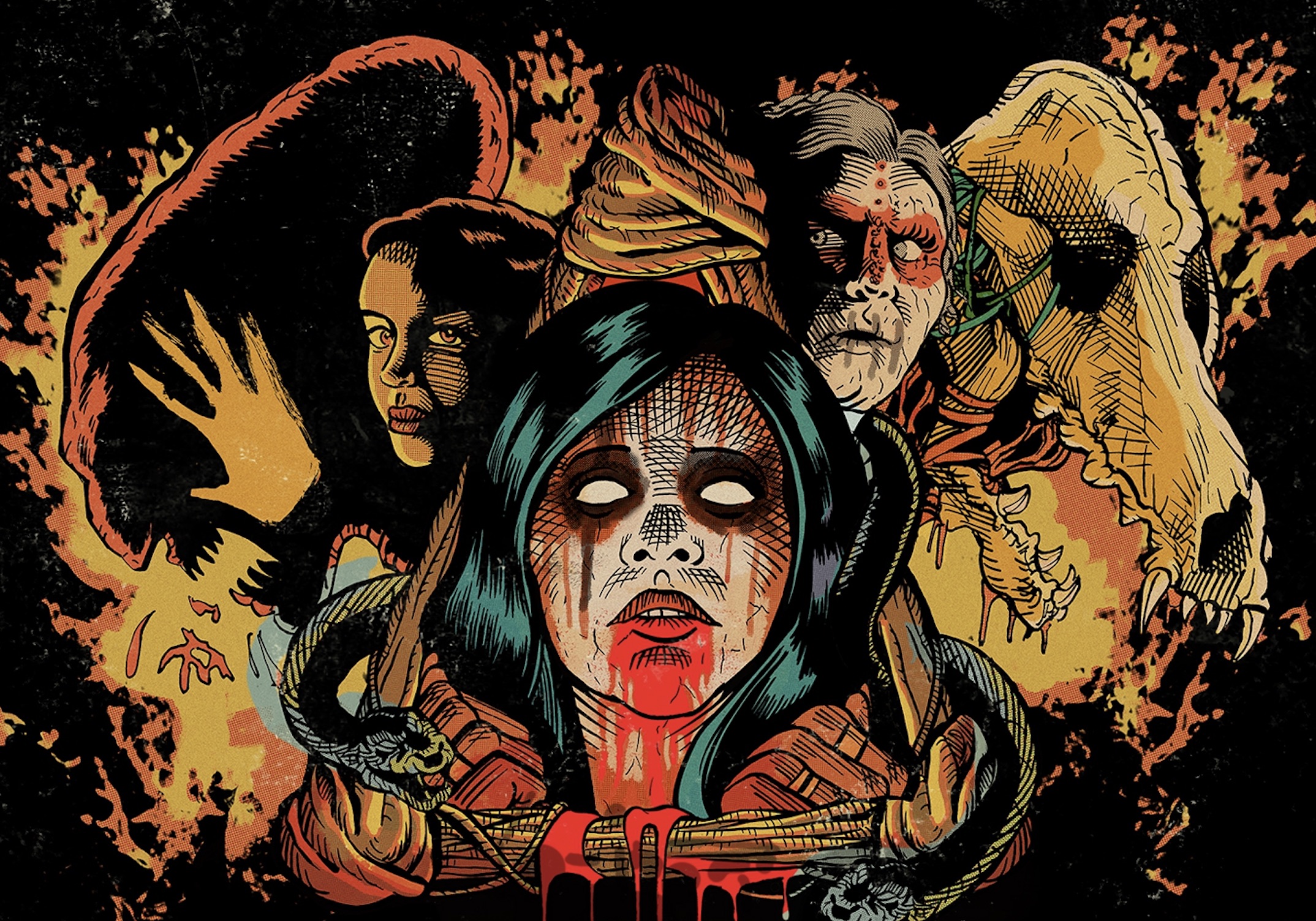 In The Old Ways, a Mexican-American journalist named Cristina researches a lost culture in Catemaco, Veracruz. She’s warned about visiting a dangerous location known as La Boca, and gets detained by a local bruja who senses an infamous demon. Cristina initially scoffs at psychic surgery traditions but learns to embrace her newfound knowledge. Here’s every main performer and character in The Old Ways, a 2020 movie directed by Christopher Alender.

Character Profile: An American reporter who visits her native Mexico for the first time in 20 years. As a child, she had a traumatic experience after her sick mother visited a healer. Cristina intends to write a story about a lost Mexican culture in Catemaco but ends up assuming a new identity.

Character Profile: Cristina’s cousin who tells her not to visit La Boca. She went to school in Mexico City, and fully believes in “the old ways.” Postehk, otherwise known as the God of Broken Things, possesses Miranda.

Character Profile: A bruja (witch) who practices “the old ways” in Veracruz, Mexico. She performs a spiritual healing, or “psychic surgery,” on Cristina, which finally convinces the reporter that she’s been targeted by a demon.

Character Profile: Luz’s son. At first, he doesn’t reveal that he can speak English to Cristina but then opens up about his past. Javi warns the reporter that “the old ways” will die with his mother.

Character Profile: Cristina’s editor in America. He worries about her physical and mental health. Carson ultimately travels to Veracruz and receives a big surprise.