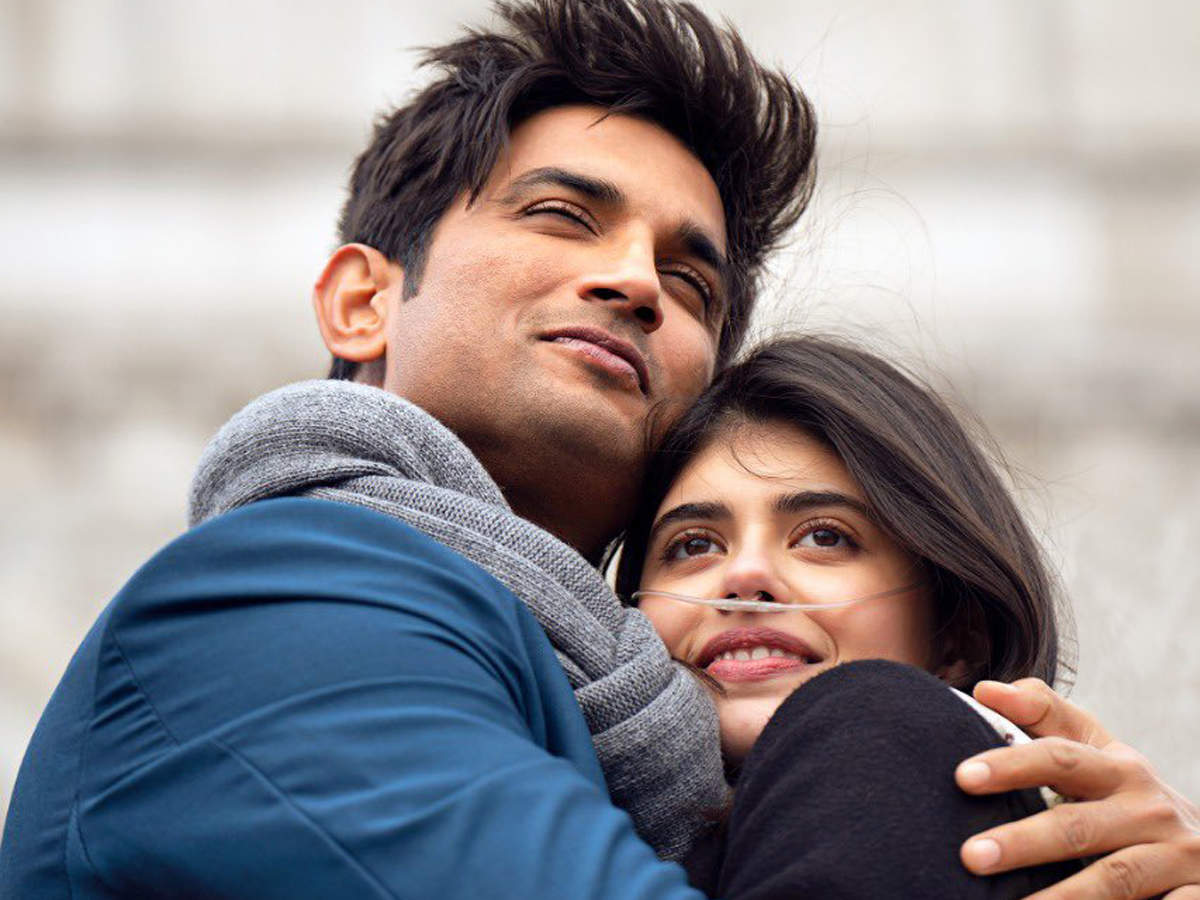 Dil Bechara stars Sanjana Sanghi as Kizie Basu, a native of Jamshedpur, India who receives treatments for thyroid cancer. The late Sushant Singh Rajput co-stars as Manny, a charismatic athlete who lost a leg due to bone cancer. Based on John Green’s 2012 novel The Fault in Our Stars, Mukesh Chhabra’s feature film adaptation follows the protagonists as they reassess their life goals and plan a fateful trip to Paris, France. Here’s every main performer and character in Dil Bechara (now streaming on Hotstar).

Character Profile: A former basketball player whose leg was amputated due to osteosarcoma cancer. He admires the actor Rajinikanth, and carries a cigarette as a metaphor for triumphing over cancer. Manny convinces Kizie’s parents to allow her to travel to Paris. The actor Rajput passed away in June 2020 at age 34, one month before Dil Bechara premiered.

Character Profile: A college student from Jamshedpur via Zambia with thyroid cancer. She bonds with Manny, and hopes to discover why her favorite musician, Abhimanyu Veer, never finished the song “I’m Yours.” As Sanjana’s health declines, she plans a trip to Paris.

Character Profile: Manny’s close friend who wants to make a Bhojpuri film. He has “cancer of the eyes” aka optic nerve glaucoma. JP loses his vision and leads a pre-death funeral for Manny.

Character Profile: Kizie’s father, a National Geographic enthusiast. He supports his daughter but worries about her traveling all the way to Paris. Abhiraj allows Kizie to go after listening to a moving speech from Manny.

Character Profile: Kizie’s mother. She’s more stern than her husband, and worries about her daughter losing her virginity. Sunila agrees to accompany Kizie in Paris with Manny.

Character Profile: A famous musician whose unfinished song “I’m Yours” intrigues Kizie. He invites the girl to visit him in Paris, and then upset her and Manny with his demeanor and skepticism. AV only appears in one sequence but affects the final act of Dil Bechara.