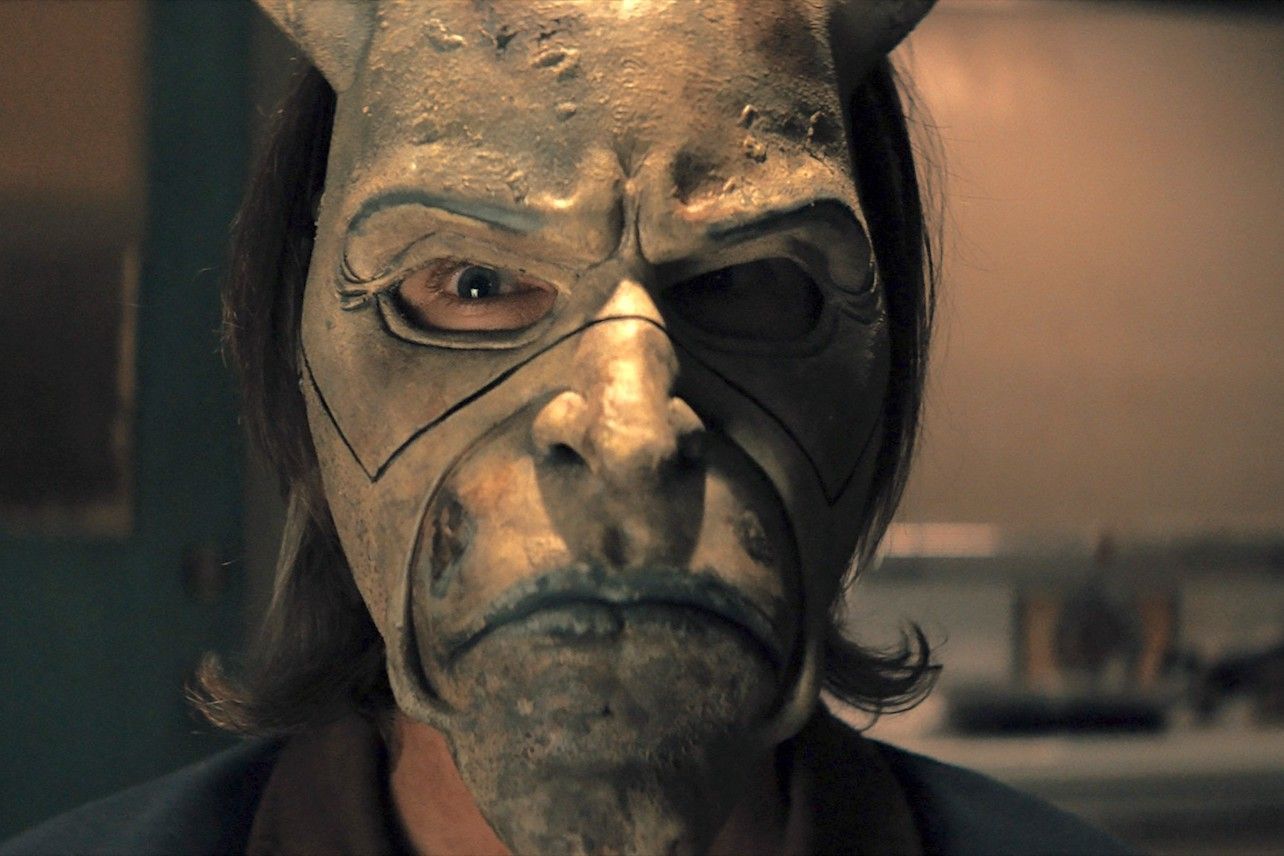 The Black Phone takes place in 1978 Denver. As a serial killer terrorizes a community, two siblings worry about their safety while living with an abusive father. The story ramps up when one of the children crosses paths with “The Grabber.” Here’s every main performer and character in The Black Phone, an adaptation of Joe Hill’s 2004 short story.

Character Profile: A teenager in suburban Denver. He experiences bullying at school and lives in a violent home. Finney gets kidnapped by a serial killer and receives supernatural phone calls from past victims.

Character Profile: Finney’s sister. She is a rebellious girl and a fan of the actor Danny Bonaduce. Gwen experiences premonitions while dreaming.

The Black Phone Cast: Ethan Hawke as The Grabber 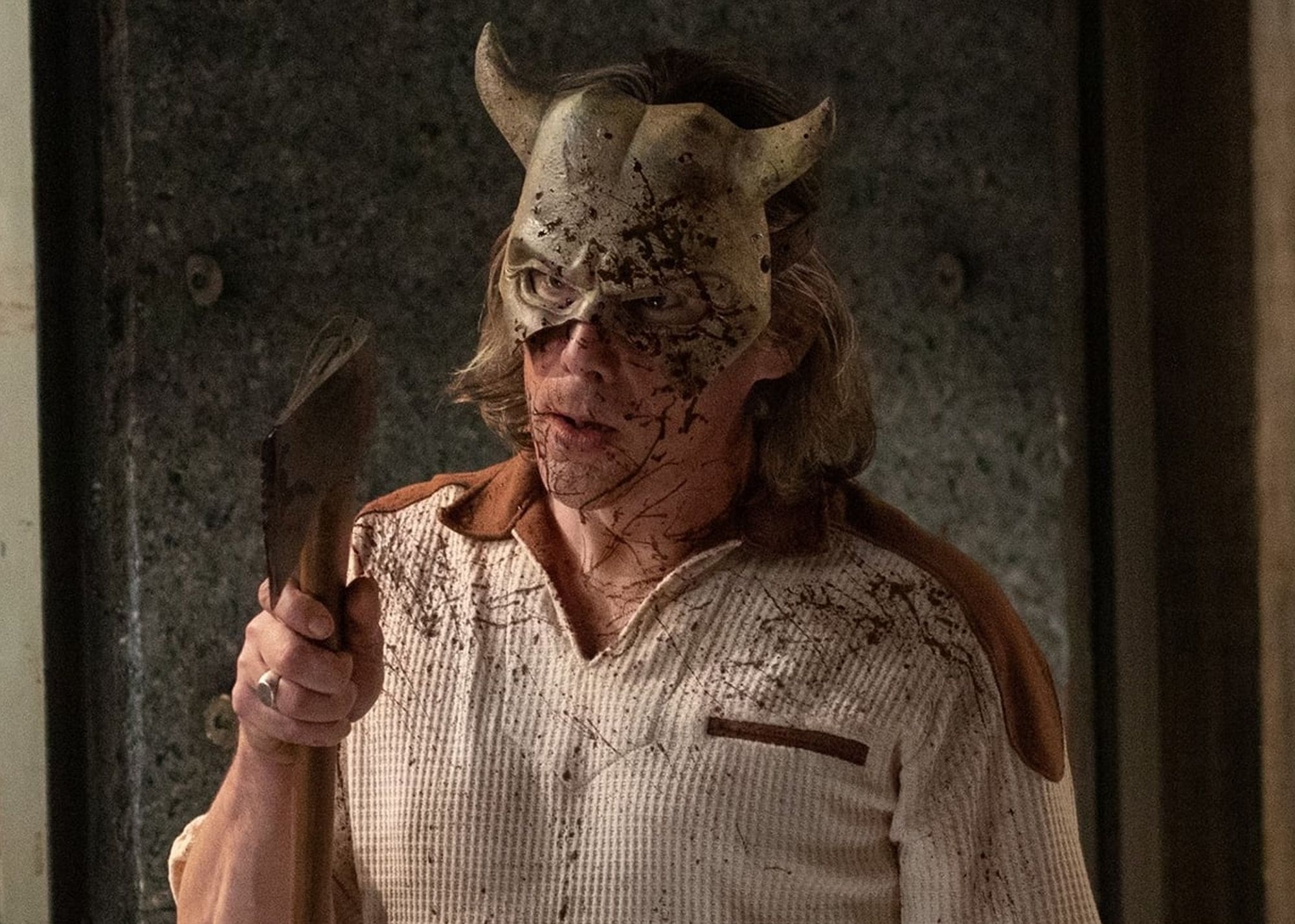 Character Profile: A serial killer. He terrorizes a suburban community and uses black balloons while abducting victims. The Grabber kidnaps Finney and waits for him to plot an escape.

Character Profile: Finney and Gwen’s father. He is an irritable and abusive man who works for Rocky Flats Nuclear Facility. Terrence worries that Gwen will turn out like his late wife.

Character Profile: A man who is questioned about Finney’s disappearance. He lives in Durango and obsesses about The Grabber. Max has a unique connection to the focal serial killer.