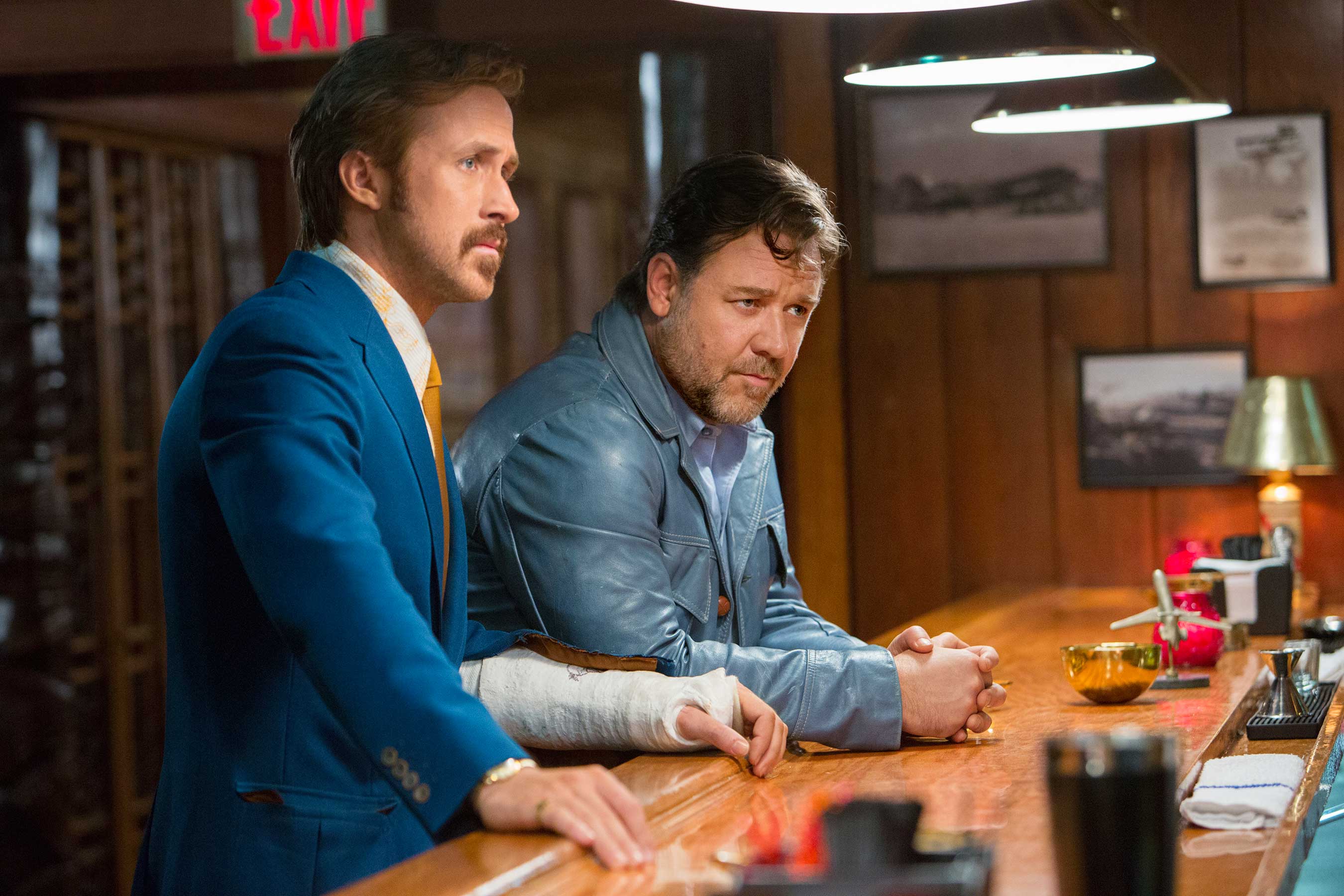 The Nice Guys centers on two Los Angeles men who investigate the disappearance of a teenage girl. Jackson Healy operates like an old school enforcer, whereas Holland March uses his intellect to piece together clues. The narrative follows the main protagonists as they learn about a corporate conspiracy involving a high-ranking Department of Justice employee. Here’s every main performer and character in The Nice Guys. 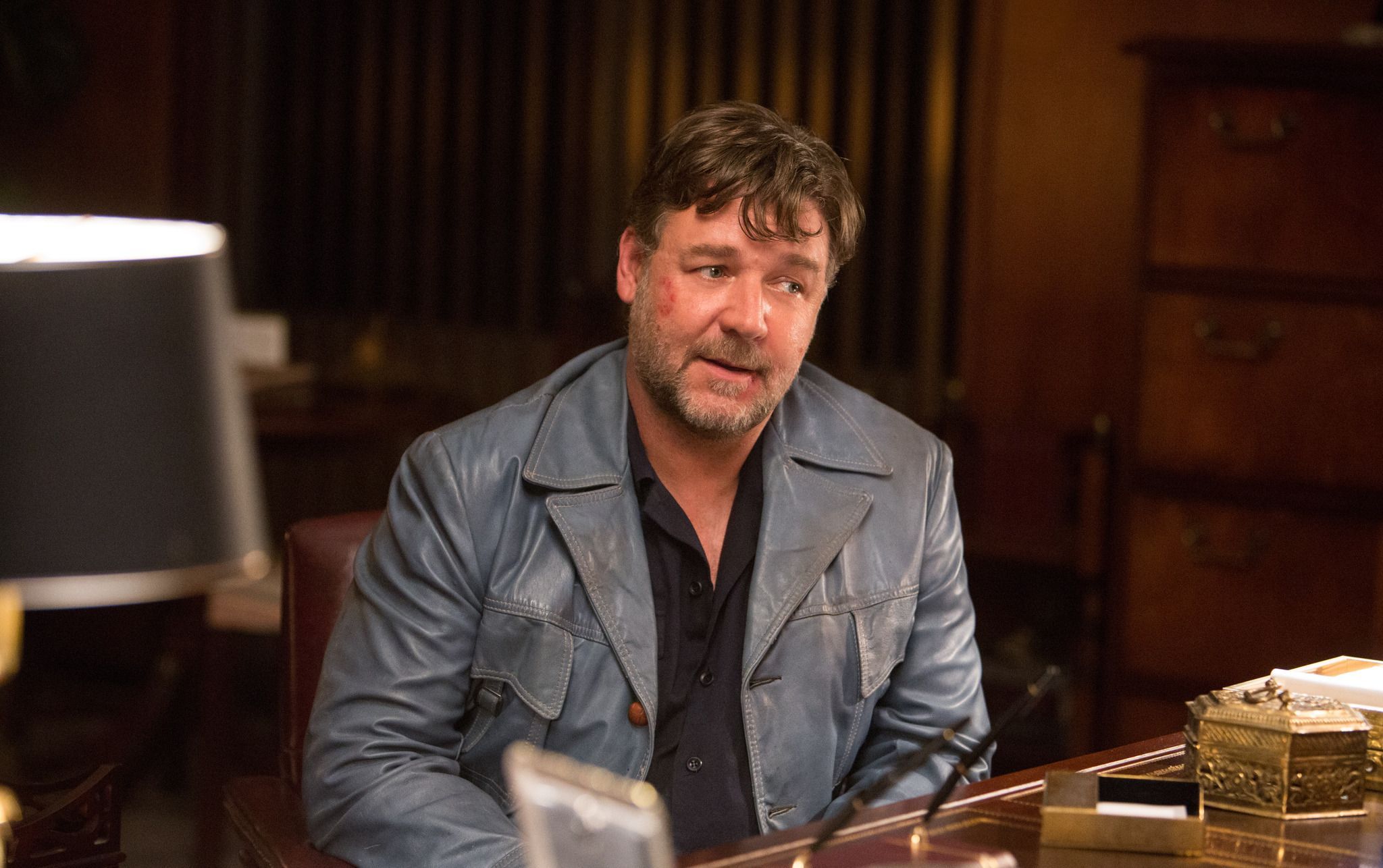 Character Profile: A Los Angeles “fixer” from the Bronx. He’s a cynical man who thinks that kids possess too much information. Jackson tries to intimidate a detective and then asks him to help search for a missing girl. 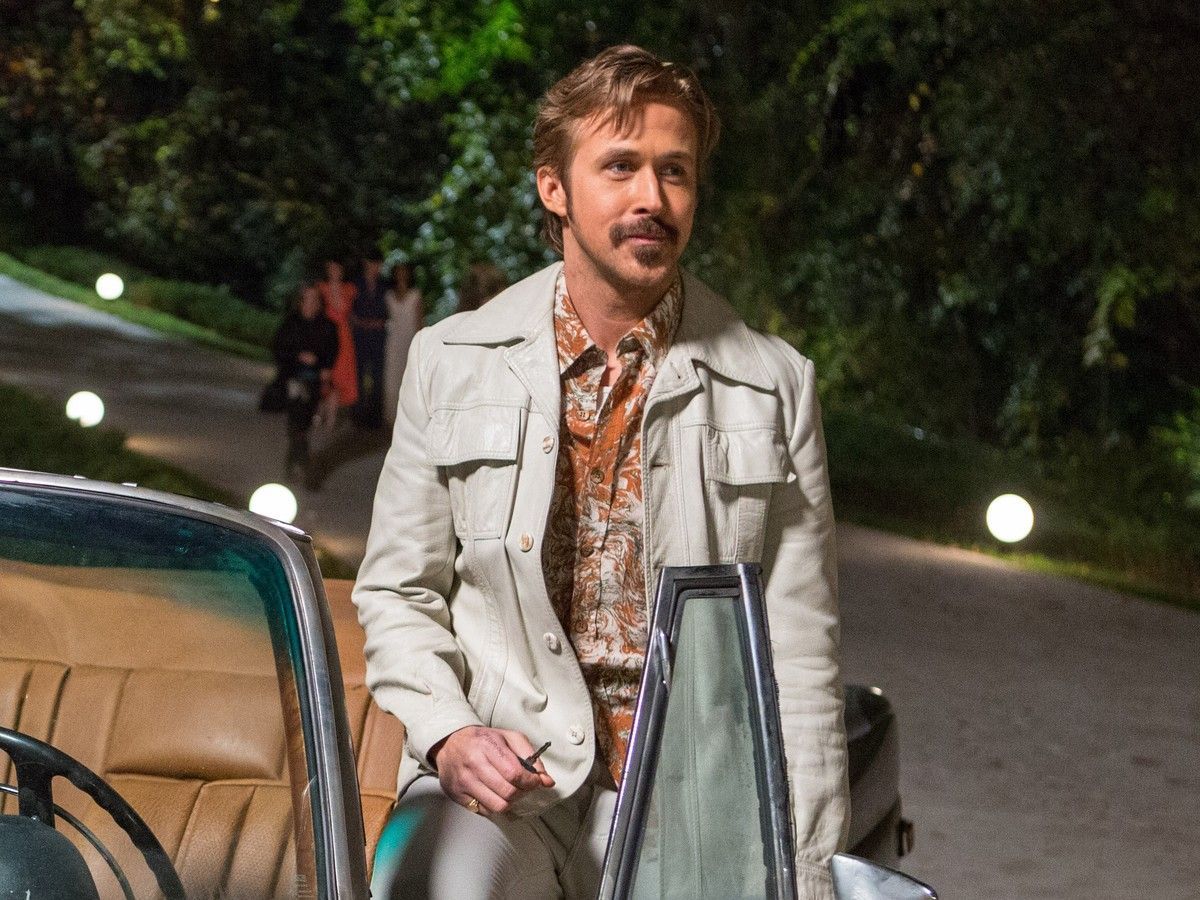 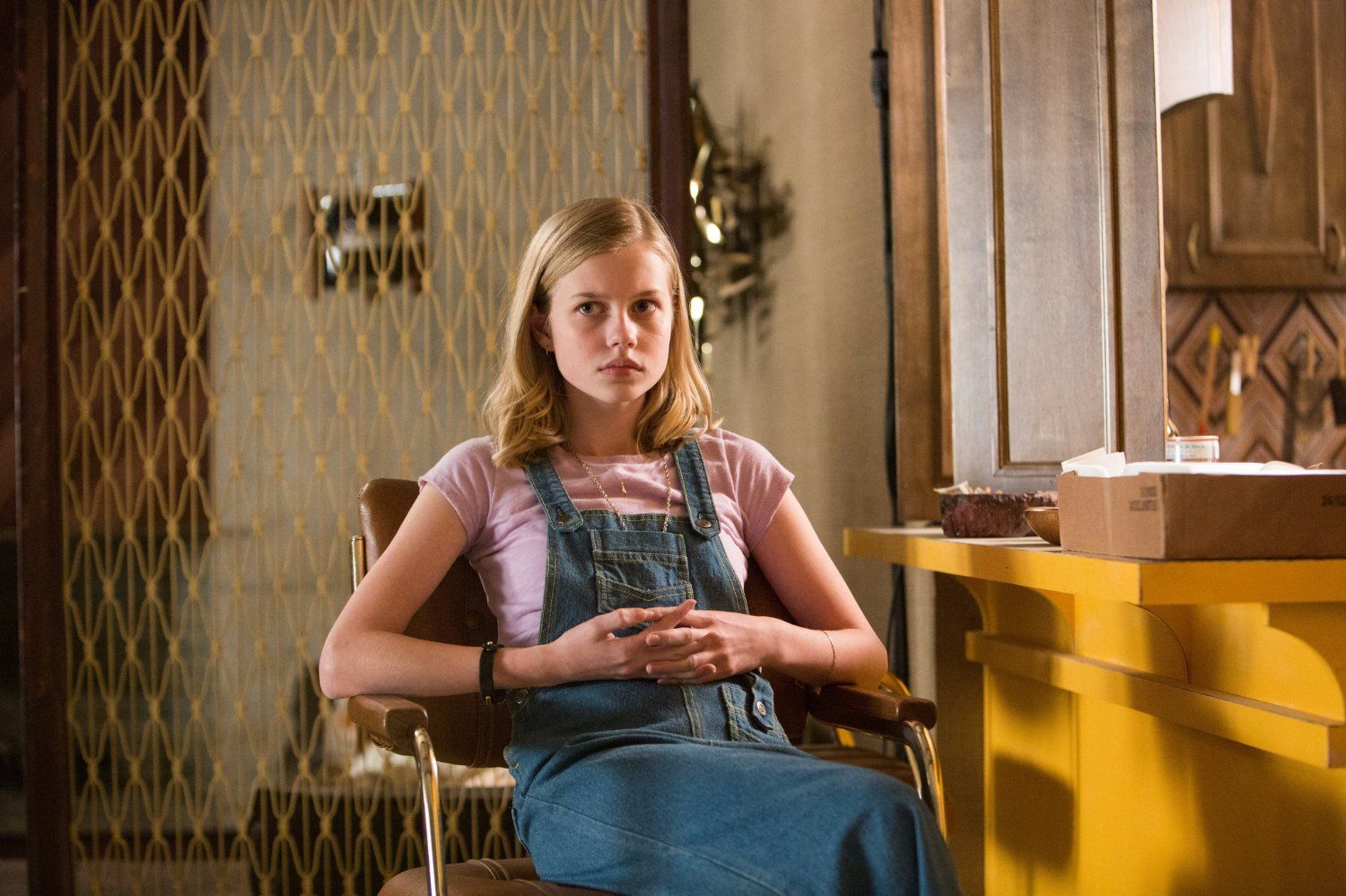 Character Profile: Holland’s 13-year-old daughter. She is a literature enthusiast who questions her father’s methods. Holly helps track down a fellow teenager. 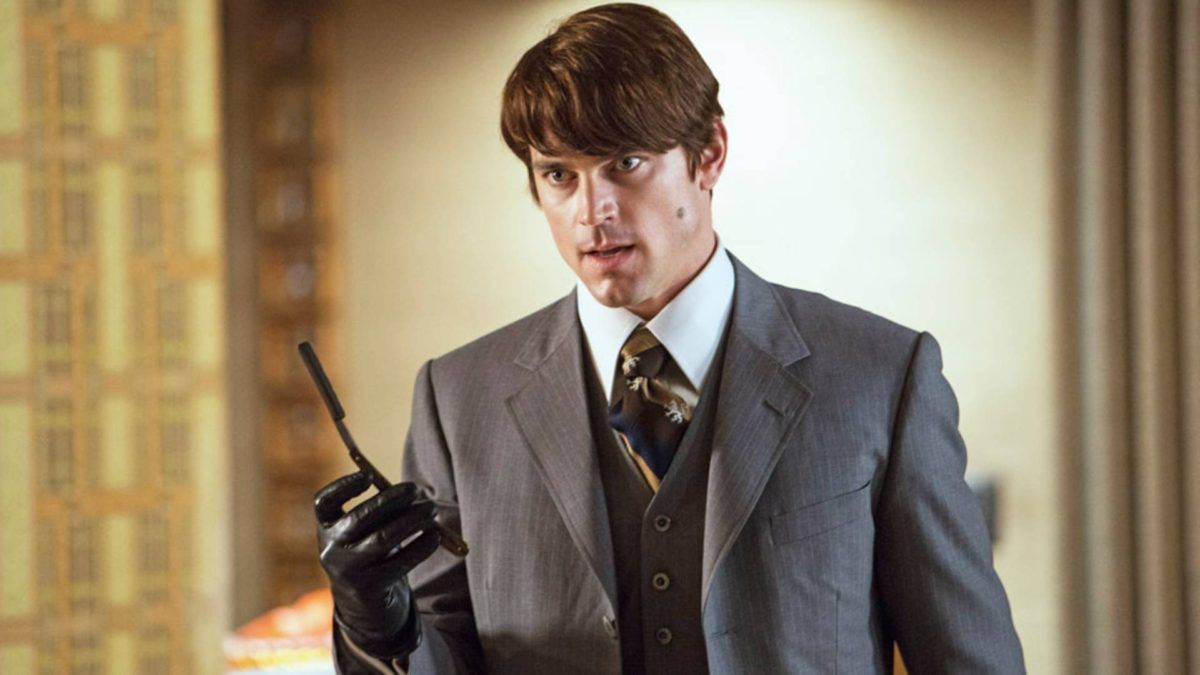 Character Profile: A Los Angeles hit man. He poses as a doctor and tracks down Holland and Jackson’s target. John Boy is hired to eliminate people involved with an experimental film. 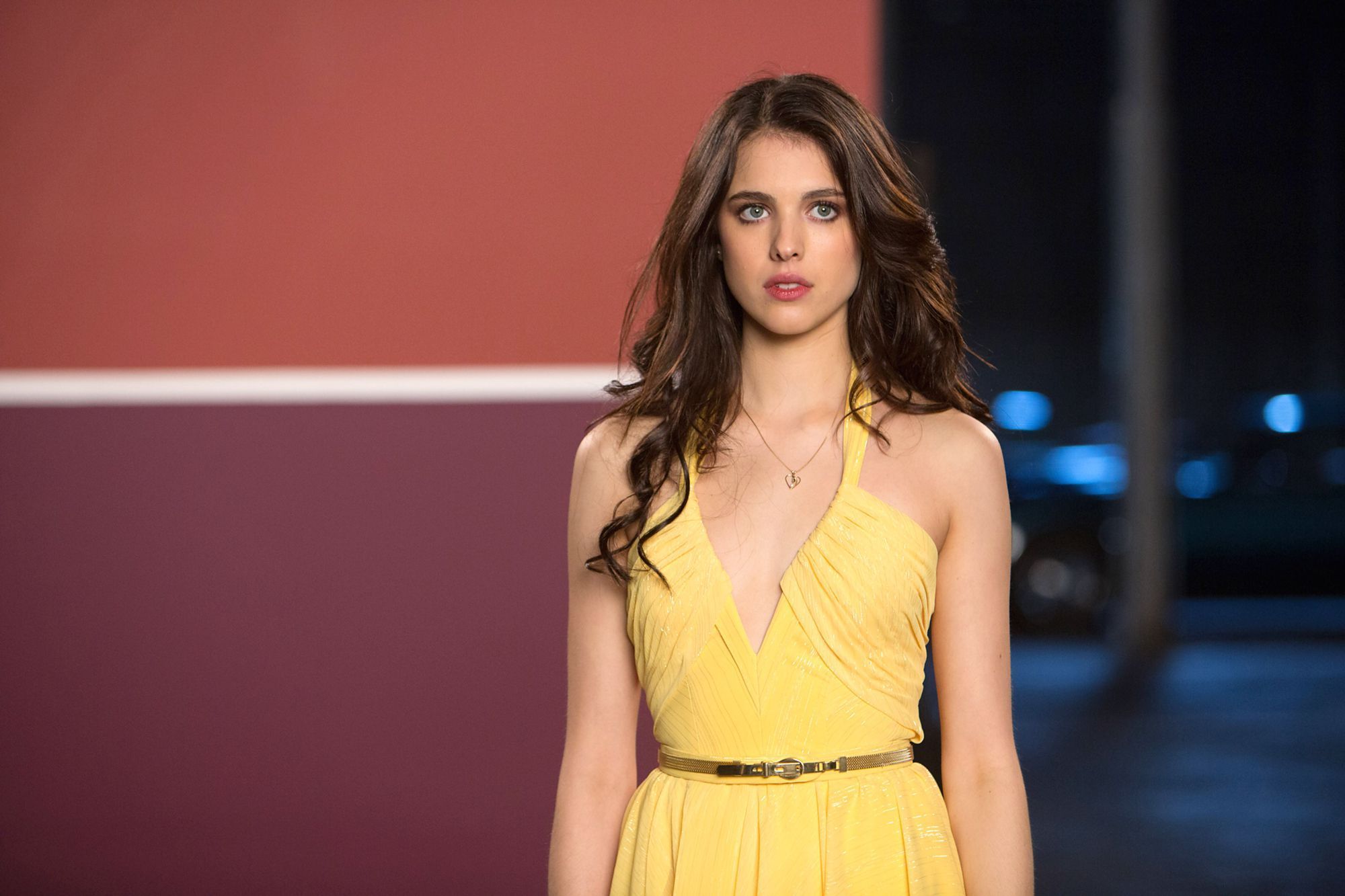 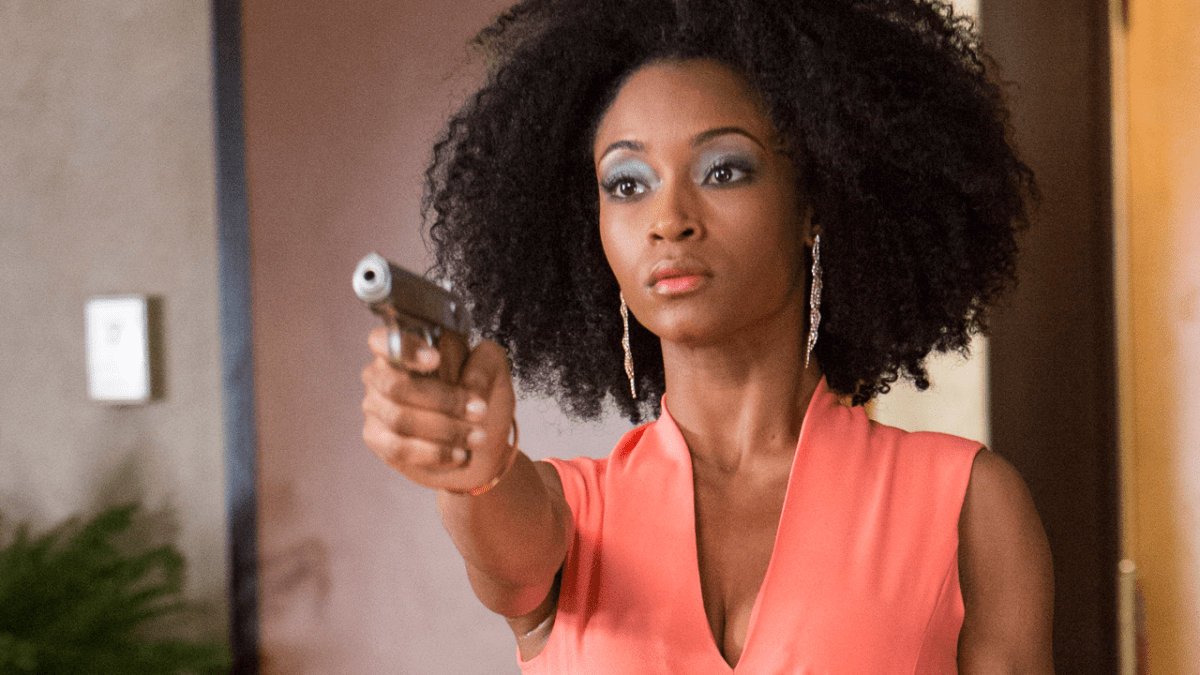 Character Profile: An assistant for a government official. She deceives Jackson and Holland while searching for an experimental film. Misty is from Detroit and has a personal vendetta against an adult entertainment actress.