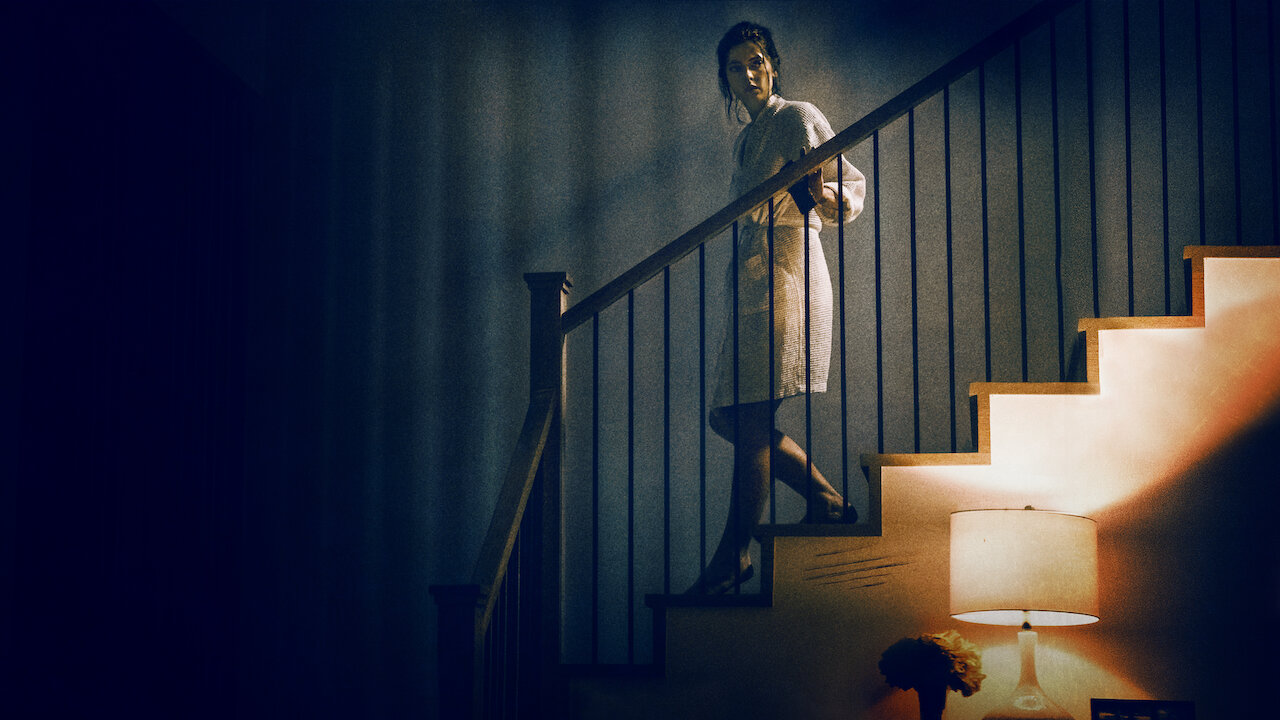 Aftermath centers on a married couple who moves into a new home. Natalie Dadich works as a fashion designer, while her blue-collar husband, Kevin, works a day job and attends classes at a local institution. As the husband and wife attempt to repair their damaged relationship, they learn more about a murder-suicide involving the previous occupants of their house. Directed by Peter Winther, Aftermath features a late-movie twist that benefits the lead performance by Ashley Greene. See below for a full Know the Cast rundown of the main cast and characters.

Character Profile: A married entrepreneur who moves into a home where the previous owners died in a murder-suicide tragedy. As a designer, she hopes to develop a professional personal brand yet worries about strange occurrences in her home. Furthermore, Natalie hasn’t fully re-gained the trust of her husband after cheating on him with a business colleague. By the climax, Greene’s character is framed as a delusional woman but finds clarity upon discovering a killer in the basement.

Character Profile: Natalie’s husband who struggles with her past affair and the suicide of his brother. When Kevin gets poisoned, he’s led to believe that his wife may want to kill him. Ashmore’s character ultimately teams up with Natalie against the primary villain, Otto.

Ashmore’s Resume: Tyler Connell in In a Heartbeat, Bobby Drake in the X-Men movie franchise, Eric in The Ruins, Mike Weston in The Following, Wesley Evers in The Rookie

Character Profile: The main killer who doesn’t appear until the final act. He’s revealed to be the lover of Erin, the woman who died in a murder-suicide before Natalie moved into her home. Otto lived in a large closet and stayed there after the tragedy. He’s stabbed and injected with poison in the climax, but the final images imply that he or someone else may still be lurking within the residence.

Liles’ Resume: Feelers in Men in Black 3, Ryuk in Death Note, George in Rampage, The Reek in Stereoscope

Character Profile: Natalie’s sister who provides light comedic relief early on. Dani looks after the couple’s dog but gets sucked into a closet and killed. Her corpse shows up in the final act.

Character Profile: A local investigator who meets with Natalie and Kevin about a house fire and a possible connection to a white supremacy group. Officer Richardson believes that Greene’s character is delusional and doesn’t fully understand her behavior.

Atkins’ Resume: Michael Gallant in ER, Gary Navarro in The 4400, Clinton Jones in White Collar, Chris in The Open House, Eli Gamble in Queen of the South

Character Profile: Kevin’s classmate who invites him over to study for a final project. She doesn’t make any aggressive moves but clearly has chemistry with the married man.

Hopper’s Resume: Jasmine in Love, Lust, & A Room Key, Zoe in Hidden Truth, Raine Bennett in Shooting in Vain, Daisy in Under My Skin, Denise McBride in Goliath

Character Profile: Natalie’s former lover. It’s implied that Nick might’ve arranged for a business deal that would allow him to work with Greene’s character; however, he doesn’t pursue a continued romance. In the final act, Nick is revealed to be a victim of identify theft.

Character Profile: A realtor who shows Kevin and Natalie their new home. She promises “expensive extras at a low cost.” It’s revealed that Claudia’s brother, Jay, allegedly killed his wife, Erin, because of an affair (as shown at the beginning of the film) — in reality, Otto killed the couple upon being abandoned by his lover. Claudia’s husband schemes against Kevin and Natalie for financial reasons.

Garces’ Resume: Francesca in Clockstoppers, Maria in Harold & Kumar Go to White Castle, Tina Hanlon in The Shield, Flora Hernandez in Devious Maids, Geny Martinez in On My Block