Know the Cast: ‘The Kissing Booth 3’ 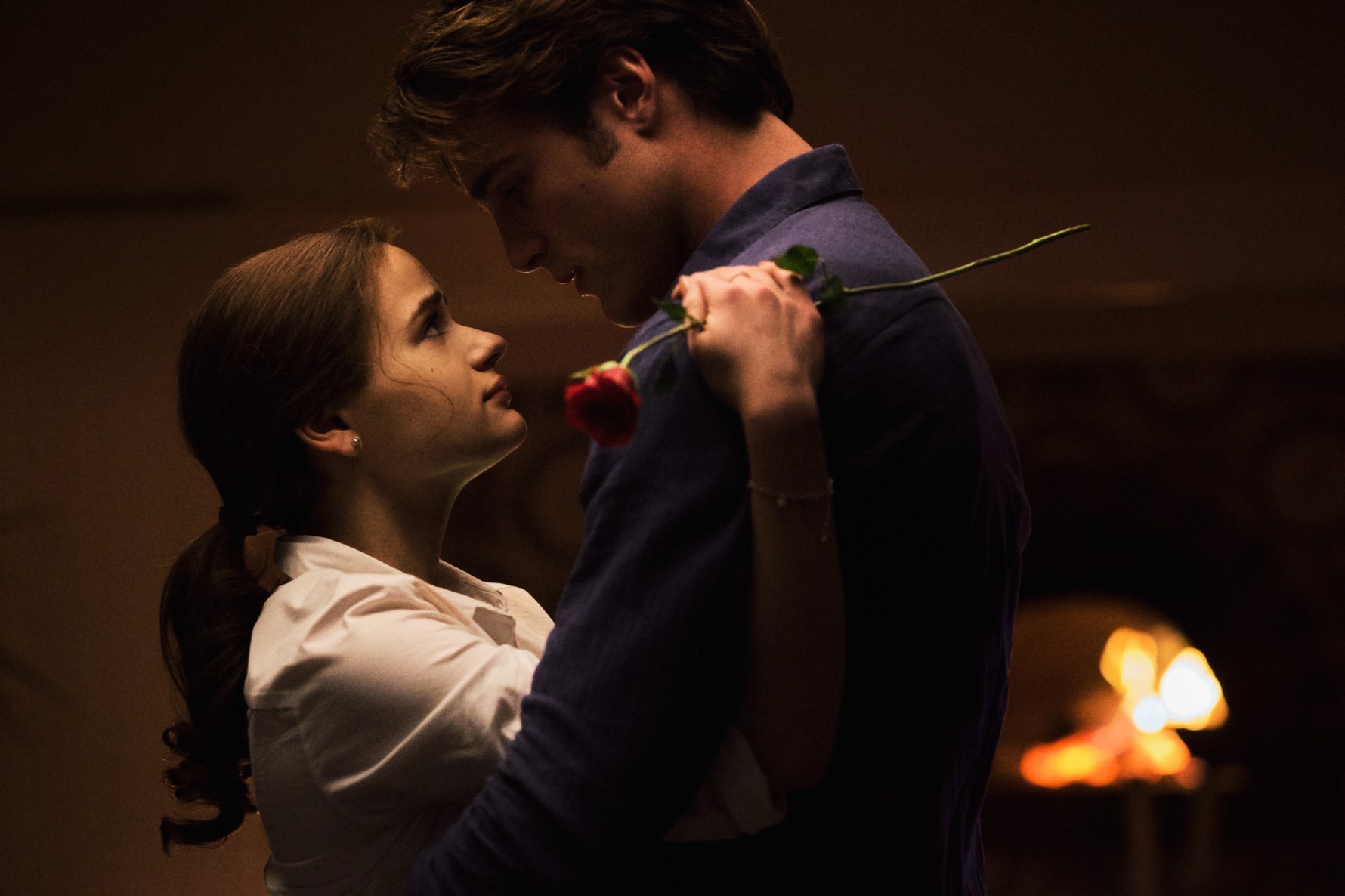 In The Kissing Booth 3, Elle Evans worries about disappointing several men in her life. The franchise protagonist feels hopeful about joining boyfriend Noah at Harvard, but that means she’d deeply upset her best friend, Lee, who will be attending the University of California, Berkeley. Elle also clashes with her father, all the while trying to process her feelings for Marco Valentin Peña, a former dance partner. Surprisingly, Maisie Richardson-Sellers arguably delivers the film’s most impressive performance as the supporting character Chloe Winthrop, a Harvard student who genuinely cares for the well-being of her Los Angeles friends. Here’s a cast guide to complement your viewing of The Kissing Booth 3 on Netflix.

Character Profile: The franchise protagonist who can’t decide if she wants to attend the University of California, Berkeley or Harvard. Elle spends the summer at the Flynn’s beach home while working at Dunes, and reunites with her former dance partner, Marco. In the final act, King’s character decides to prioritize her personal happiness over everything else.

Character Profile: Elle’s life-long best friend. He participates in a summer bucket list challenge while preparing to attend the University of California, Berkeley. Lee doesn’t seem fully invested in his relationship with girlfriend Rachel, which forces him to think about his emotional intelligence as a young adult.

Courtney’s Resume: Joe Lamb in Super 8, Nick Madsen in Don’t Let Me Go, Peter Moore in The Messengers, Cole Reede in F*&% the Prom, Brandon Maibaum in The Empty Man

Character Profile: Elle’s boyfriend who attends Harvard. When Marco shows up at summer events in Los Angeles, Noah becomes especially competitive and confrontational. He does indeed care for Elle but struggles to show that he truly loves her, which doesn’t go unnoticed by characters such as Lee and Chloe.

Character Profile: Noah and Lee’s mother. She plans to sell the family beach home but allows her kids to hang out for the summer. Mrs. Flynn has a strong bond with Elle, which affects a significant moment in the final act.

Ringwald’s Resume: Samantha in Sixteen Candles, Claire Standish in The Breakfast Club, Andie in Pretty in Pink, Anne Juergens in The Secret Life of the American Teenager, Mary Andrews in Riverdale

Character Profile: Elle’s former dance partner who adores her. Marco doesn’t care much for Noah and wisely walks away during a physical confrontation. Perez’s character wants to be with Elle but also needs to pursue his music industry goals.

Character Profile: Noah’s Harvard classmate and good friend. She arrives in California for a visit and offers much-needed advice to Elordi’s character. Chloe seems interested in a romance with Noah but won’t make a move because she genuinely respects Elle as a friend.

Richardson-Seller’s Resume: Kore Sella in Star Wars: Episode VII – The Force Awakens, Michal in Of Kings and Prophets, Eva Sinclair/Rebekah Mikaelson in The Originals, Charlie in DC’s Legends of Tomorrow

Character Profile: Lee’s girlfriend who plans to attend the Rhode Island School of Design. She hangs around at the Flynn beach home but knows that her relationship is crumbling. Rachel loves Lee but doesn’t seem thrilled about having a long-distance romance.