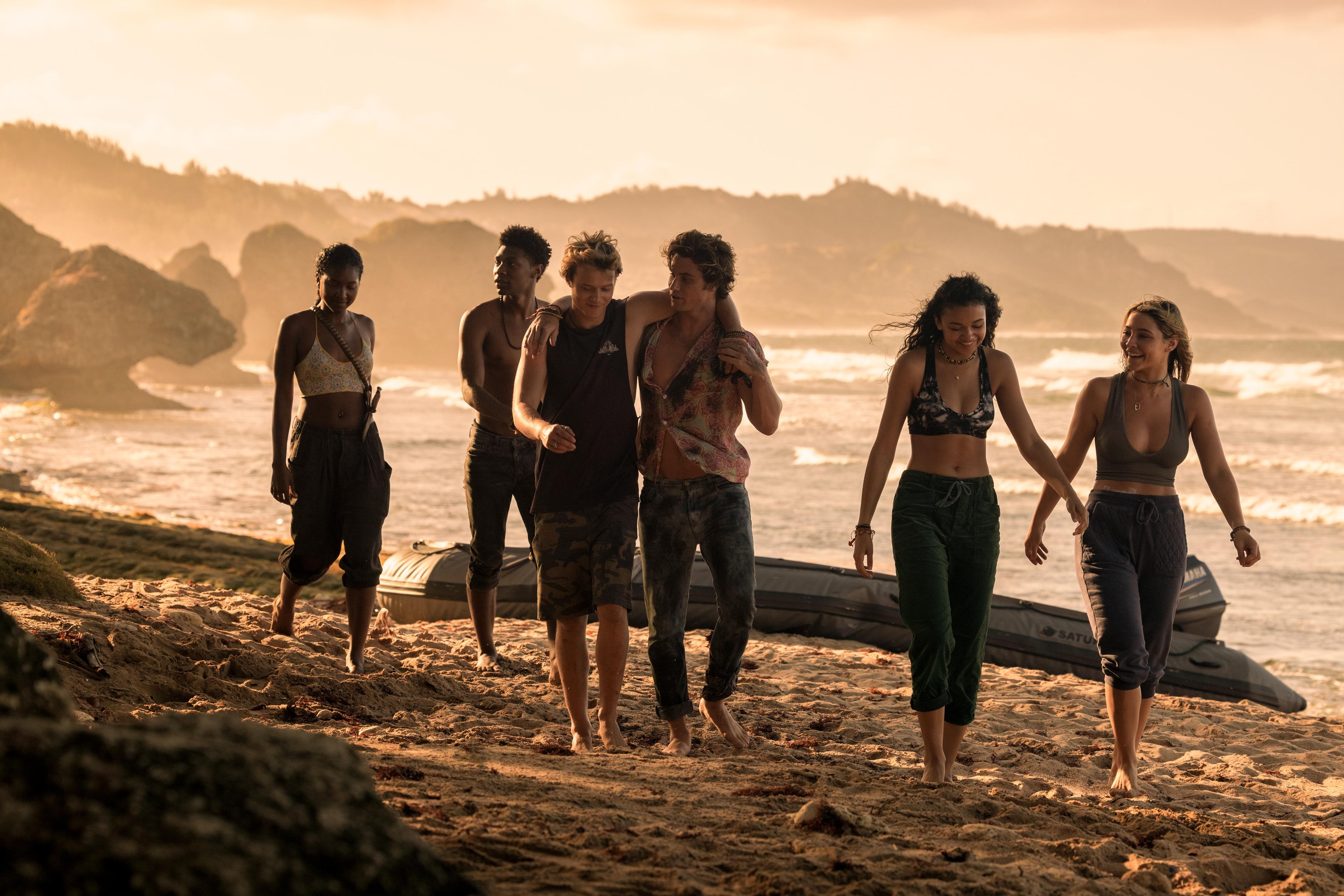 In Outer Banks season 2, John B attempts to clear his name after being accused of murdering a North Carolina sheriff. He initially hides out in The Bahamas with girlfriend Sarah Cameron, and then reunites with his loyal group of friends in Charleston, South Carolina. Unfortunately for John B, he’s tracked down by authorities who previously thought he’d been killed while attempting to flee his coastal community. The second installment of the Netflix series follows the group of “Pogues” as they search for gold and, most importantly, true freedom. Here’s a Know the Cast breakdown of the Outer Banks season 2 cast and characters. 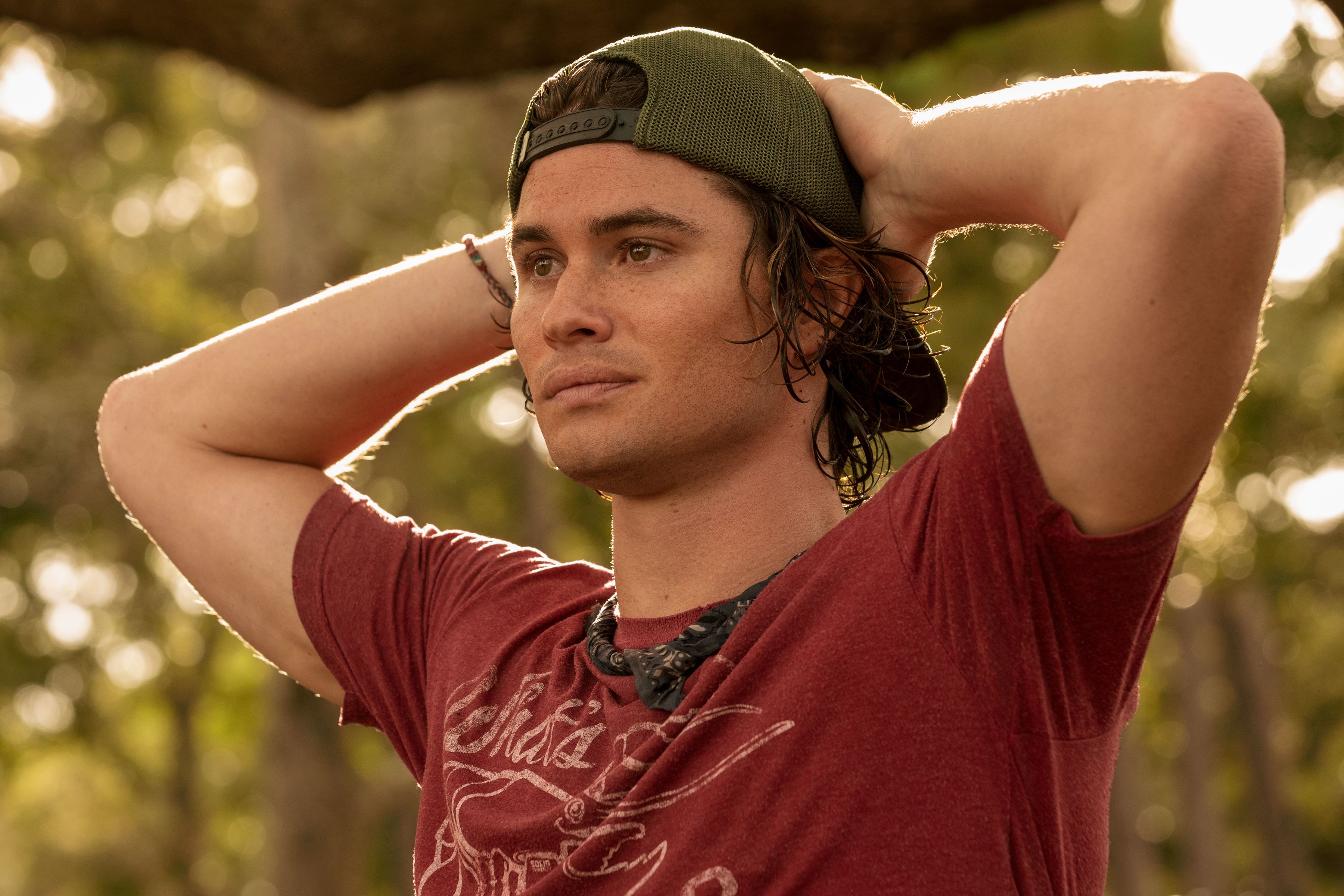 Character Profile: The unofficial leader of the Pogues who flees to Nassau with his girlfriend, Sarah. In The Bahamas, John B negotiates with local sailors who learn about his background. He then returns to North Carolina but almost immediately gets identified by a local teenager.

Stokes’ Resume: Reed in Stranger Things, Graham in Daytime Divas, Young Dale in Between Waves, Martin in Dr. Bird’s Advice for Sad Poets, Adam in Tell Me Your Secrets 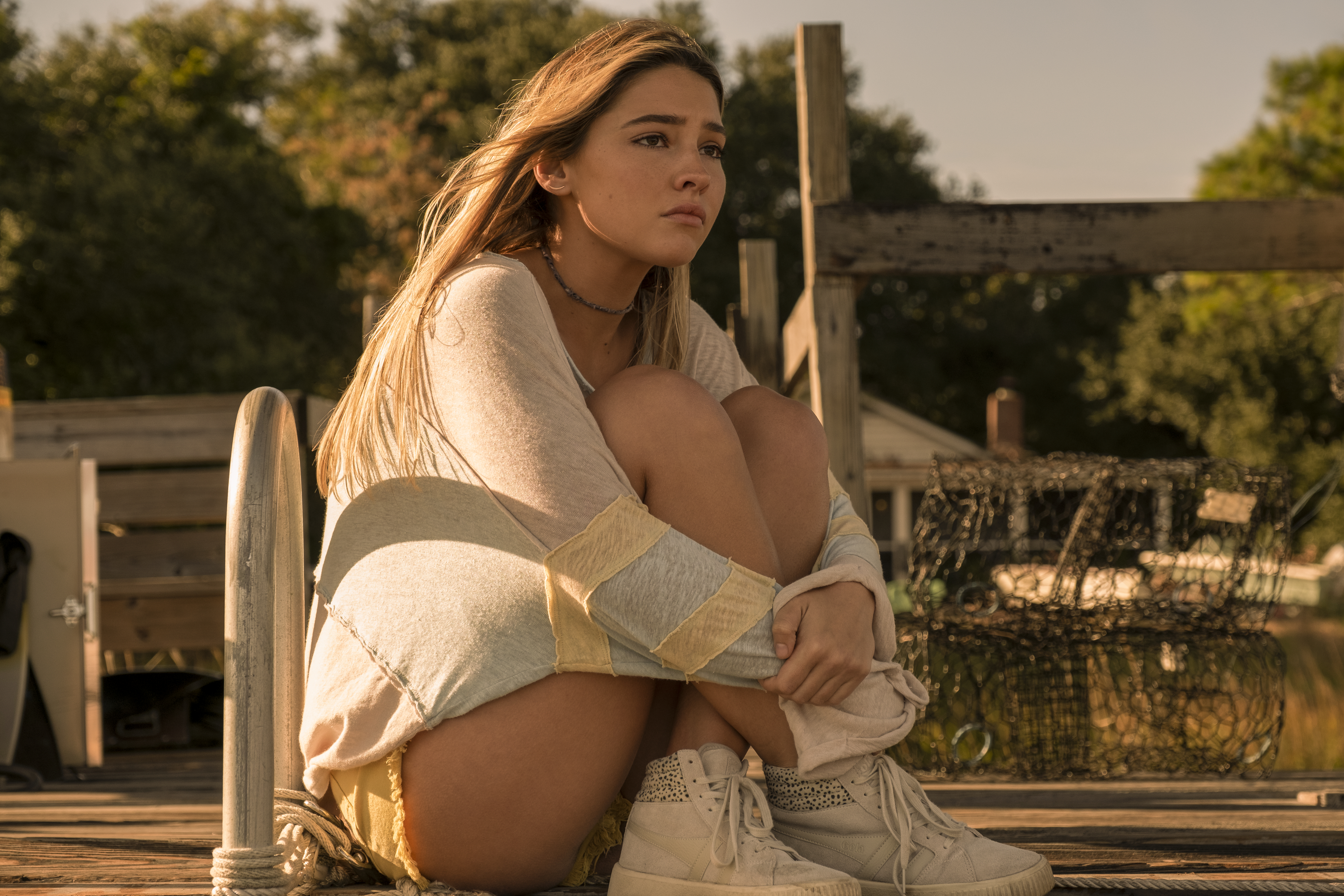 Character Profile: John B’s girlfriend and the daughter of the main villain. Despite having a different upbringing than the Pogues, she fits in well with the group and flees with her boyfriend to Nassau. In a bizarre twist, Sarah is accidentally shot by her brother but manages to survive thanks to an underground doctor. Back in North Carolina, she informs her father that she’s willing to testify against him.

Cline’s Resume: Jessica in The Originals, Tina in Stranger Things, Taylor Watts in Vice Principals, Chloe in Boy Erased, Emily in What Breaks the Ice 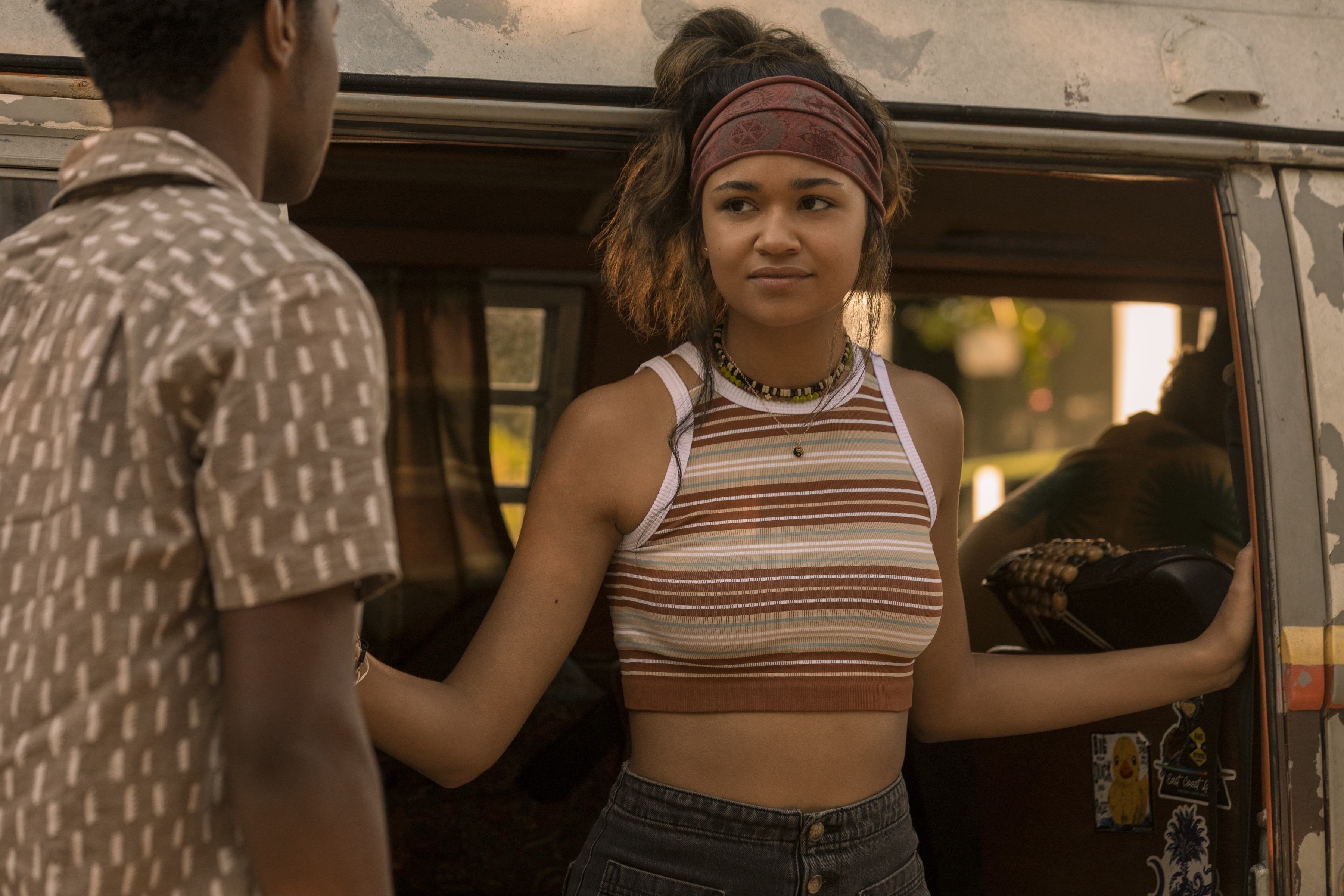 Character Profile: A free-spirited member of the Pogues who develops a tight bond with Pope. She likes to smoke a bit of marijuana, which clouds her decision-making process at times. Kie and Pope eventually hook up, which naturally affects the dynamics of their friendship group.

Character Profile: An intelligent member of the Pogues who tries his best to stay focused on academic goals. Pope is smitten by Kie but struggles to understand her communication signals. He’s especially helpful when plotting against others, primarily due to his intellect and out-of-the box thinking.

Daviss’ Resume: Jay Tibbs in Edge of the World, Mathis in Age of Summer, Teddy in Shattered Memories 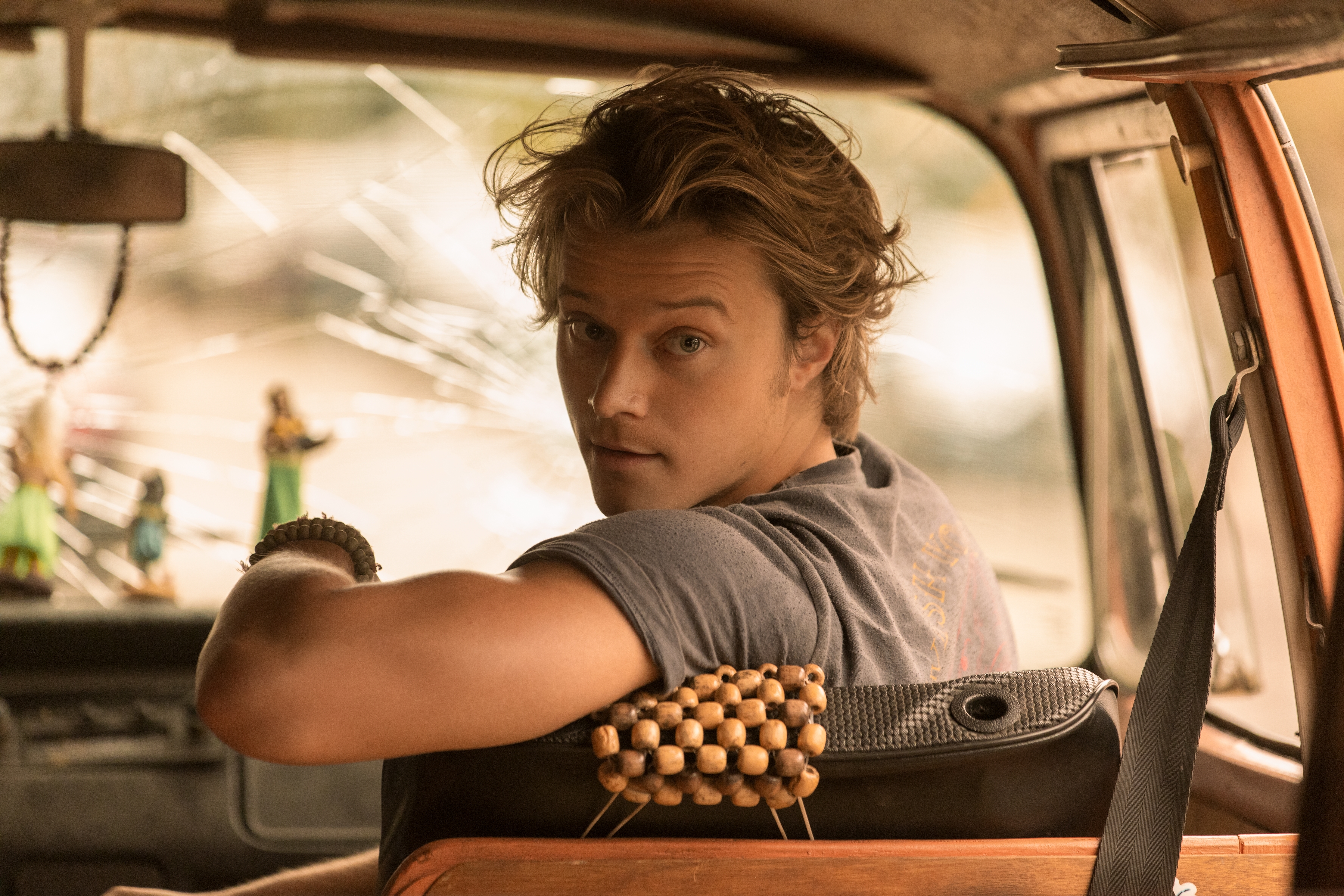 Character Profile: John B’s best friend, a surfing enthusiast. During Outer Banks season 2, JJ often lets his emotions get the best of him. In a moment of truth, however, Pankow’s character stands down when the authorities corner the Pogues and arrest the entire group.

Pankow’s Resume: Other Kid in The Politician, Freddy/Robert in Solve, Brocklehurst in Acting for a Cause

Character Profile: Sarah’s violent and scheming father. In his quest to find the Royal Merchant treasure, Ward is willing to harm almost anybody except his daughter, Sarah. In Outer Banks season 2, he informs the authorities about John B’s whereabouts.

Esten’s Resume: Luke in Party of Five, Kevin Maris in 61*, Josh Porter in The Office, Deacon Claybourne in Nashville, Saul Barlow in Tell Me Your Secrets 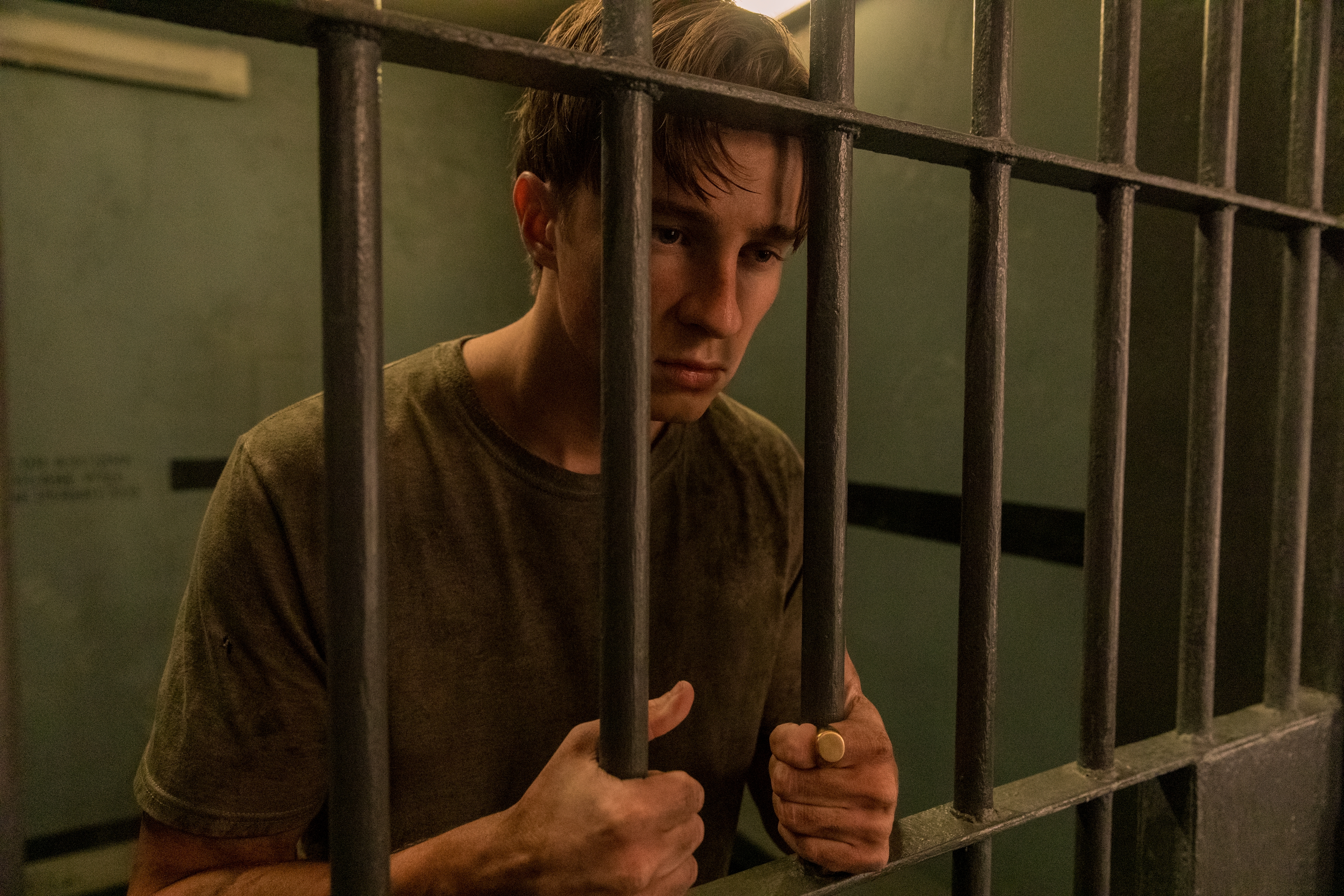 Character Profile: Ward’s unpredictable son who is responsible for Sheriff Peterkin’s death. He wants to eliminate all the Pogues, and accidentally shoots his sister, Sarah, in Nassau during Outer Banks season 2. Rafe is urged by his father to “man up” as they attempt to outsmart their enemies.

Starkey’s Resume: Garrett in Love, Simon, Cop 115 in The Hate U Give, Hawkins in Scream: The TV Series, Tommy Matson in The Devil All the Time, Tanner Van Holt in Embattled 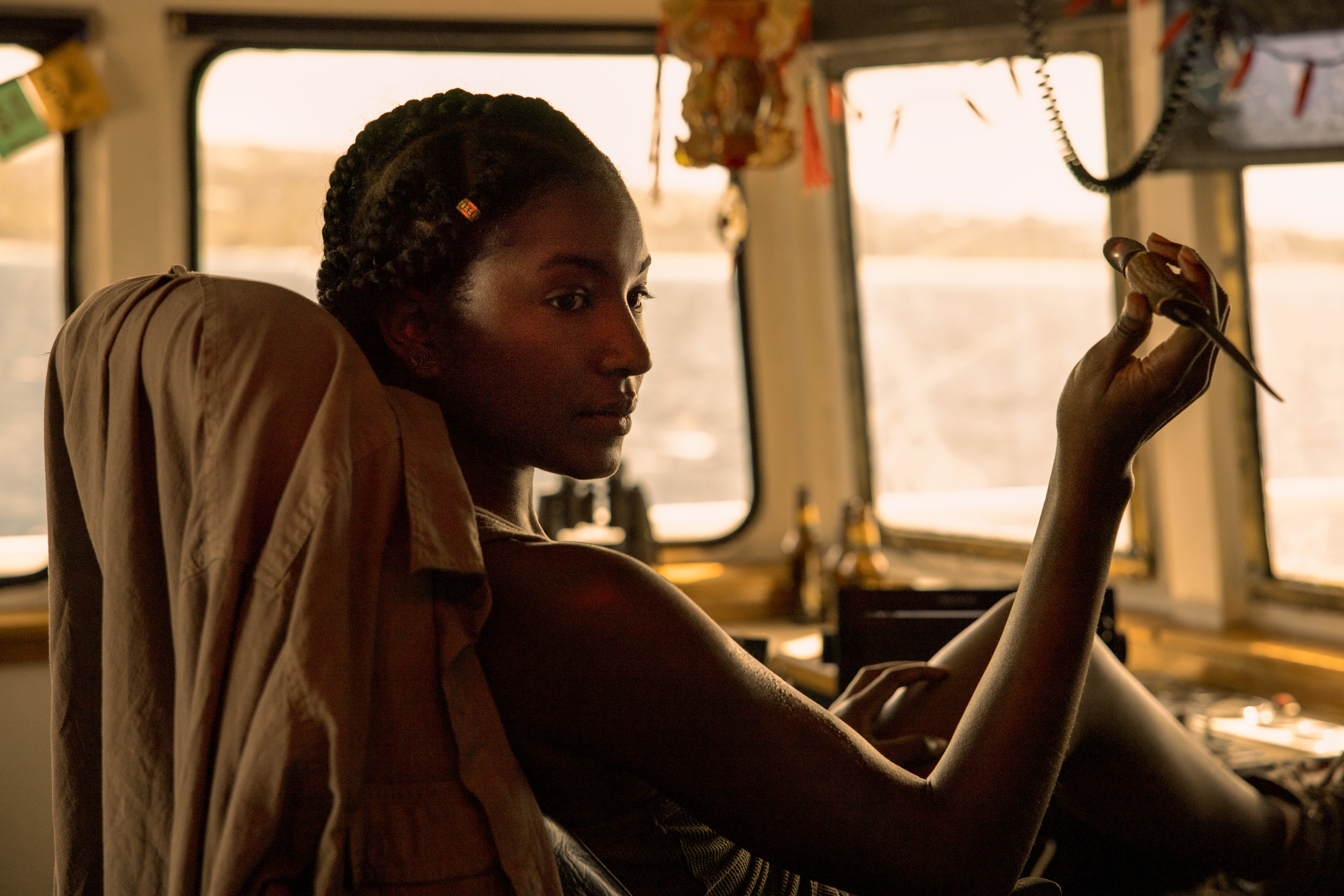 Character Profile: A Nassau native who works with a group of sailors. She provides assistance to John B and Sarah in The Bahamas during Outer Banks season 2, and also reveals that her parents both died in the past. A street-smart character, Cleo knows how to read between the lines. 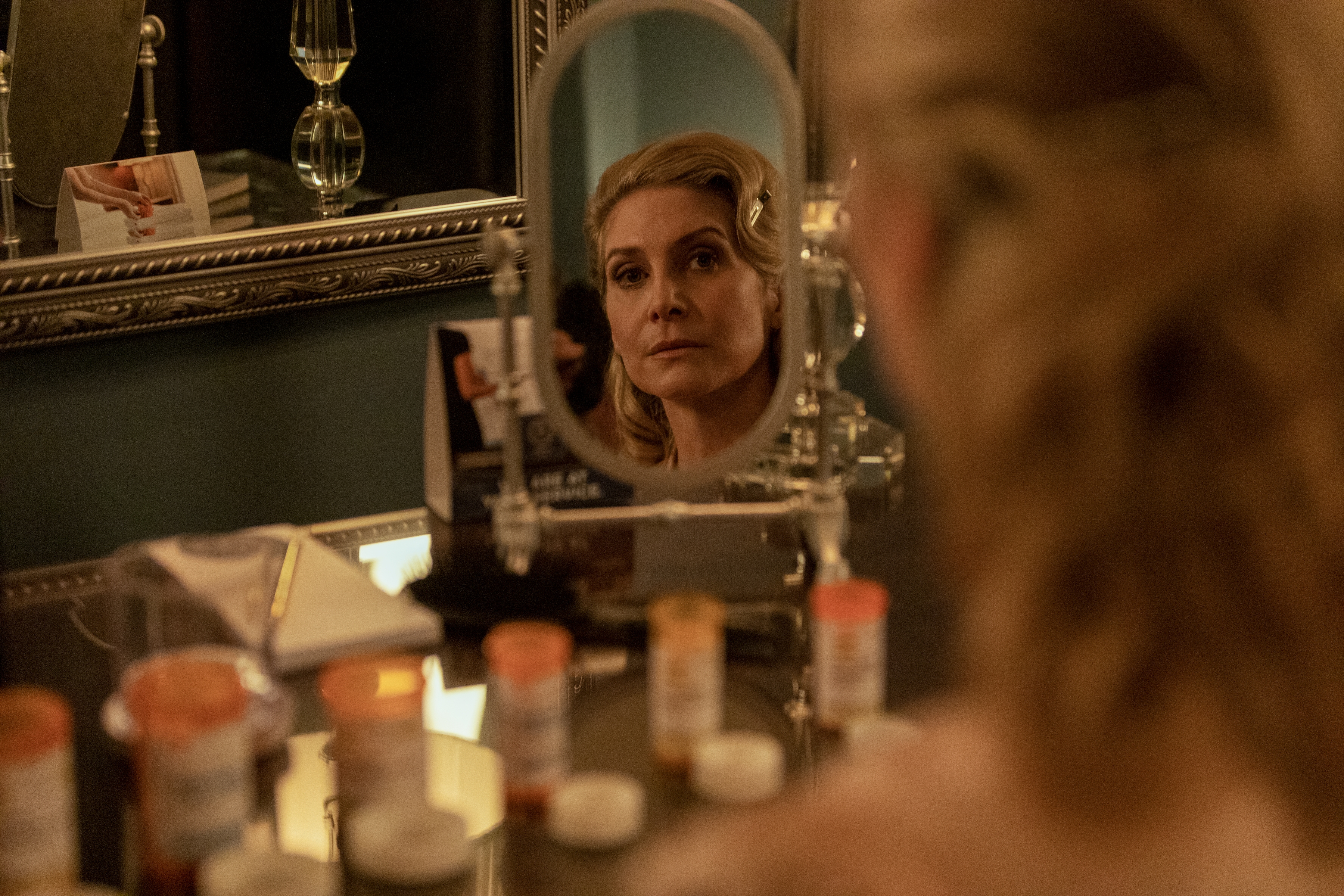 Character Profile: An enigmatic Charleston woman who reaches out to the Pogues. She once funded Ward’s development project for the Royal Merchant treasure search, and has incriminating audio evidence that could benefit John B.