Soundtracks of Cinema: ‘The Suicide Squad’ 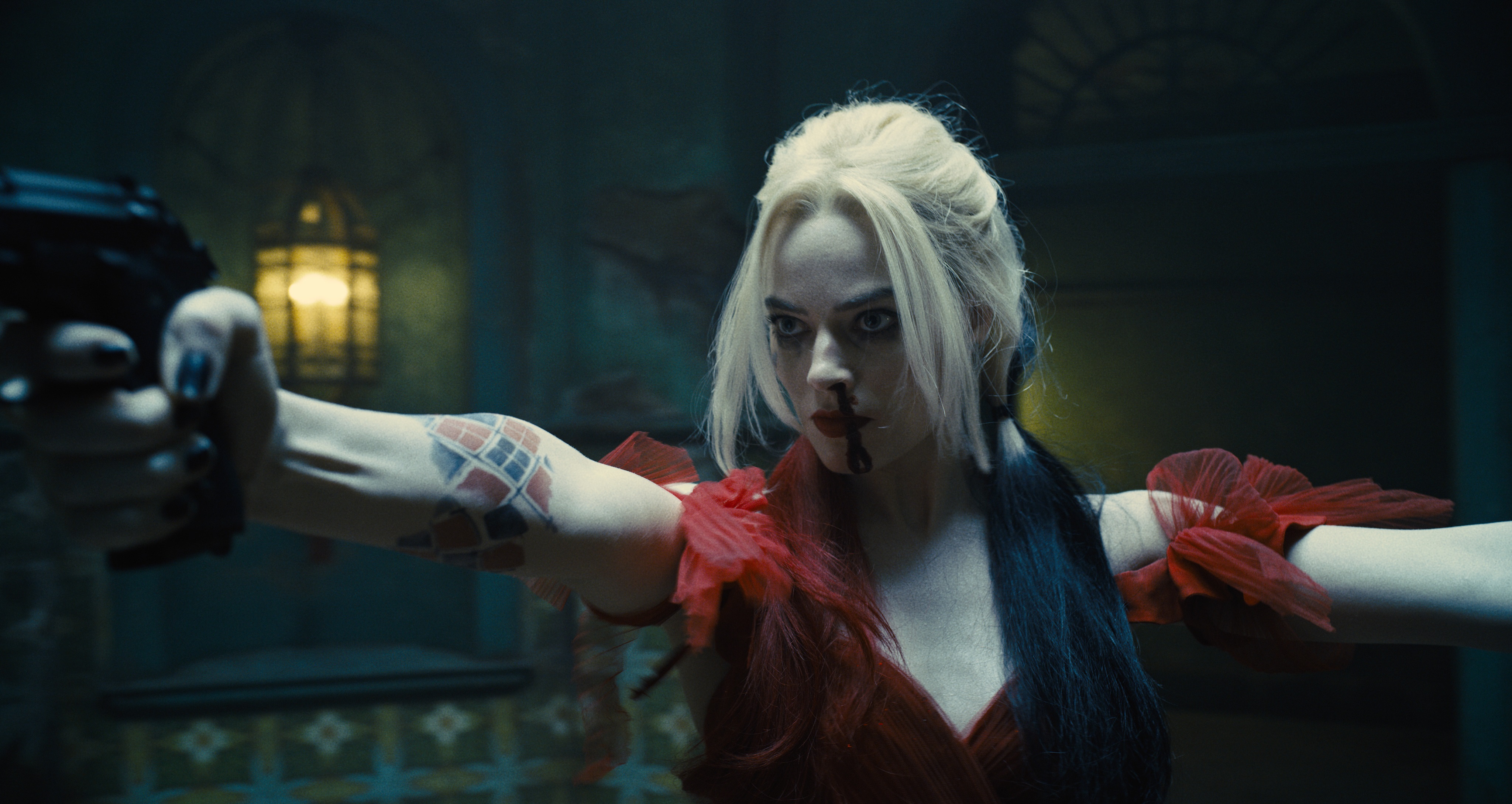 Starring Margot Robbie as Harley Quinn, The Suicide Squad  chronicles the latest big screen adventure of Task Force X. The revised unit travels to South America to destroy a military laboratory, and hopes to prevent a global catastrophe involving “Project Starfish.” Musically, The Suicide Squad soundtrack begins strong with an iconic country tune, and then primarily utilizes well-known indie gems throughout the rest of the 132-minute runtime. Here’s every song in the 2021 DCEU film.

The Suicide Squad Soundtrack: Every Song in the 2021 Movie

Read More at VV — Soundtracks of Cinema: ‘The Bad Guys’