Soundtracks of Cinema: ‘The Bad Guys’ 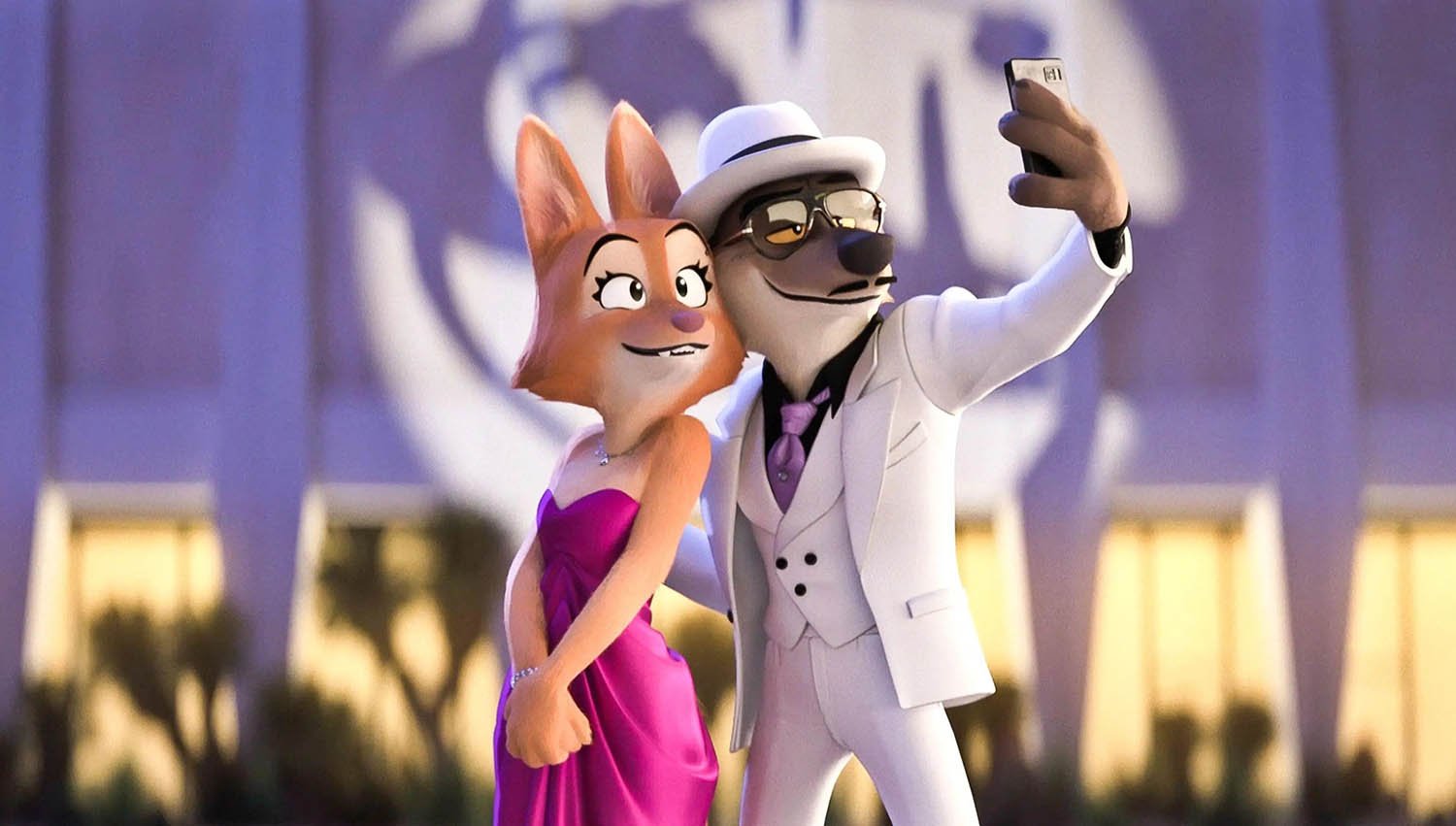 The Bad Guys stars Sam Rockwell as Wolf, a notorious thief who targets a coveted award. Marc Maron co-stars as Snake, the protagonist’s best friend who participates in a heist plan. The storyline follows a group of anthropomorphic animal criminals as they team up with a red fox. Composer Daniel Pemberton (The Trial of the Chicago 7) scored the 100-minute Netflix film; music supervisor Natalie Hayden (The Croods: A New Age) selected the featured needle-drops. Here’s every song in The Bad Guys, an adaptation of Aaron Blabey’s graphic novel series.

Read More at VV — Soundtracks of Cinema: ‘Falling for Christmas’

The Bad Guys Soundtrack: Every Song in the 2022 Movie