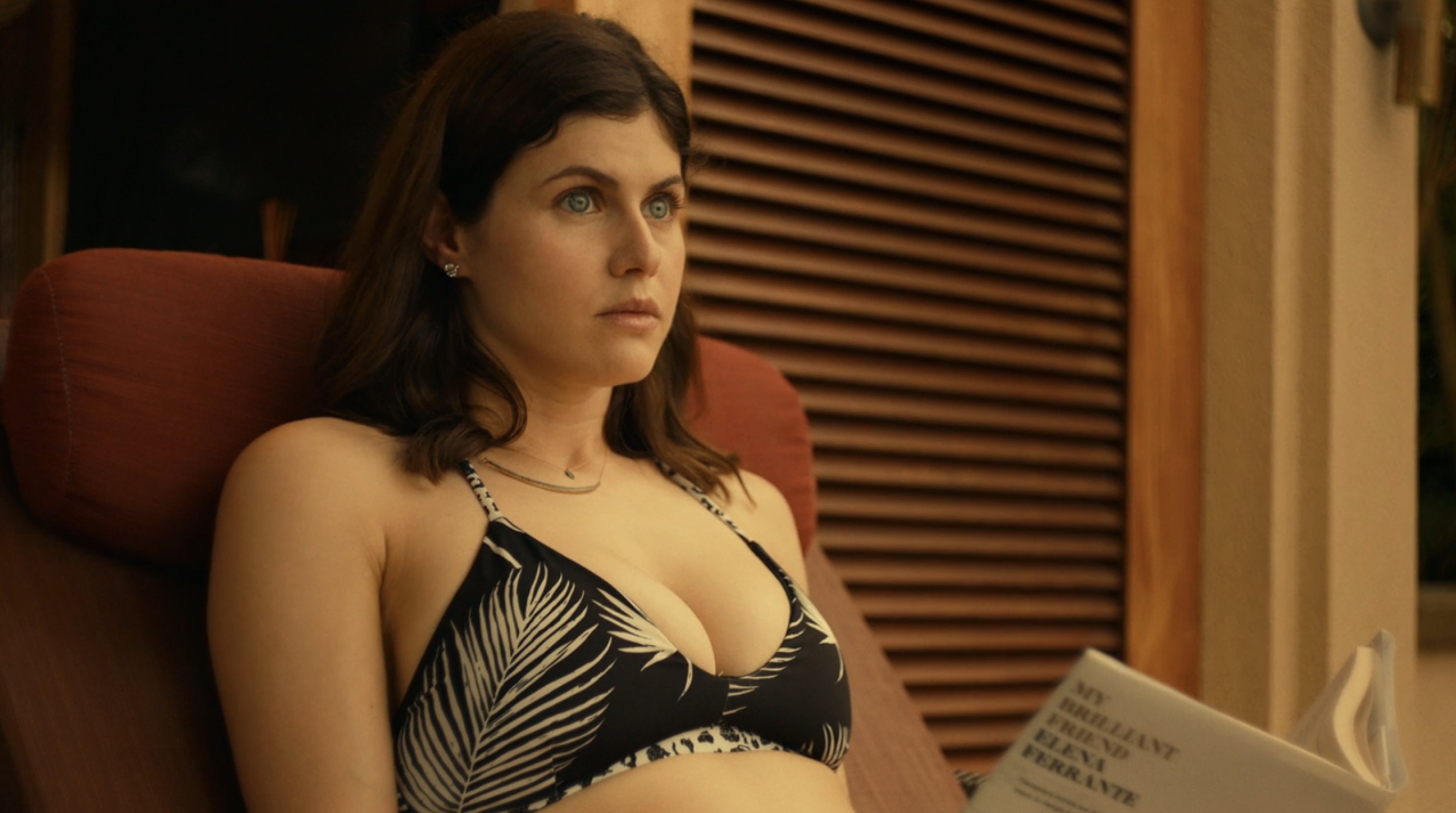 The White Lotus season 1 doesn’t necessarily end with a HUGE cliffhanger, so what’s the future of the series? This info article contains updates for Mike White’s HBO Max dramedy production. Warning: spoilers below!

Created, written and directed by Mike White (School of Rock), The White Lotus season 1 takes place at a Hawaiian resort. Newlyweds Rachel (Alexandra Daddario) and Shane (Jake Lacy) struggle to emotionally connect during their honeymoon, while the famous internet entrepreneur Nicole (Connie Britton) tries to decode the behavior of her husband, Mark (Steve Zahn), her egocentric daughter, Olivia (Sydney Sweeney), and her socially-aloof son, Quinn (Fred Hechinger). Actor Murray Bartlett plays the series’ wildcard character, Armond, the manager of the resort who struggles with his sobriety and sexual urges. Meanwhile, supporting characters such as Tanya (Jennifer Coolidge), Paula (Brittany O’Grady) and Belinda (Natasha Rothwell) attempt to navigate through all the chaos. Season 1 of the HBO Max series ends with a stabbing and one of the main protagonists deciding to stay in Hawaii. See below for an update on The White Lotus season 2. 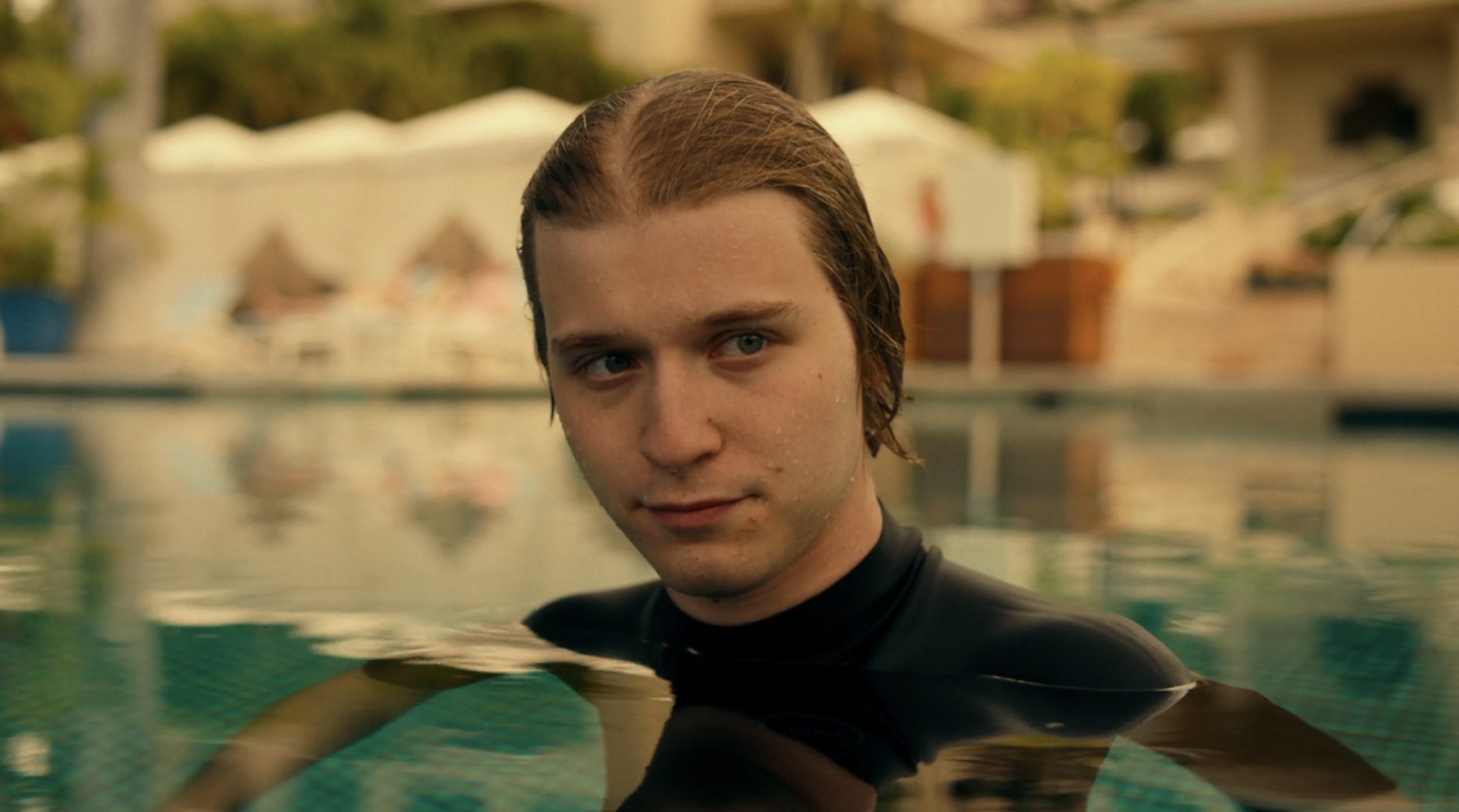 Per Deadline, HBO officially greenlit The White Lotus season 2 on August 10, 2021. The decision was made five days ahead of the season 1 finale, which suggests that executives have been pleased with viewership numbers. White, the aforementioned series creator, previously collaborated with HBO for the early 2010s dramedy Enlightened.

The main players in The White Lotus season 1 probably won’t return for The White Lotus season 2. New episodes will reportedly include an entirely new cast, though it’s certainly possible that one of the original performers could show up for a cameo. After all, The White Lotus season 1 ends with Quinn refusing to board the airplane home, presumably so he can stay in Hawaii and hang with his new pals. Theoretically, however, the 16-year-old son of a well-known business mogul would be returned to his family rather quickly.

According to the Deadline report, The White Lotus season 2 will be set at “a different property,” though it would be fun if Daddario’s journalist character finally receives her big break by investigating Quinn’s whereabouts (and maybe even the crime committed by her soon-to-be ex-husband, Shane, who stabs Armond after finding two pieces of poo in his suitcase during The White Lotus season 1 finale.

Expect The White Lotus season 2 to release during the early summer of 2022. The first trailer will probably drop in the late spring on HBO Max. This Vague Visages article will be updated with new information.