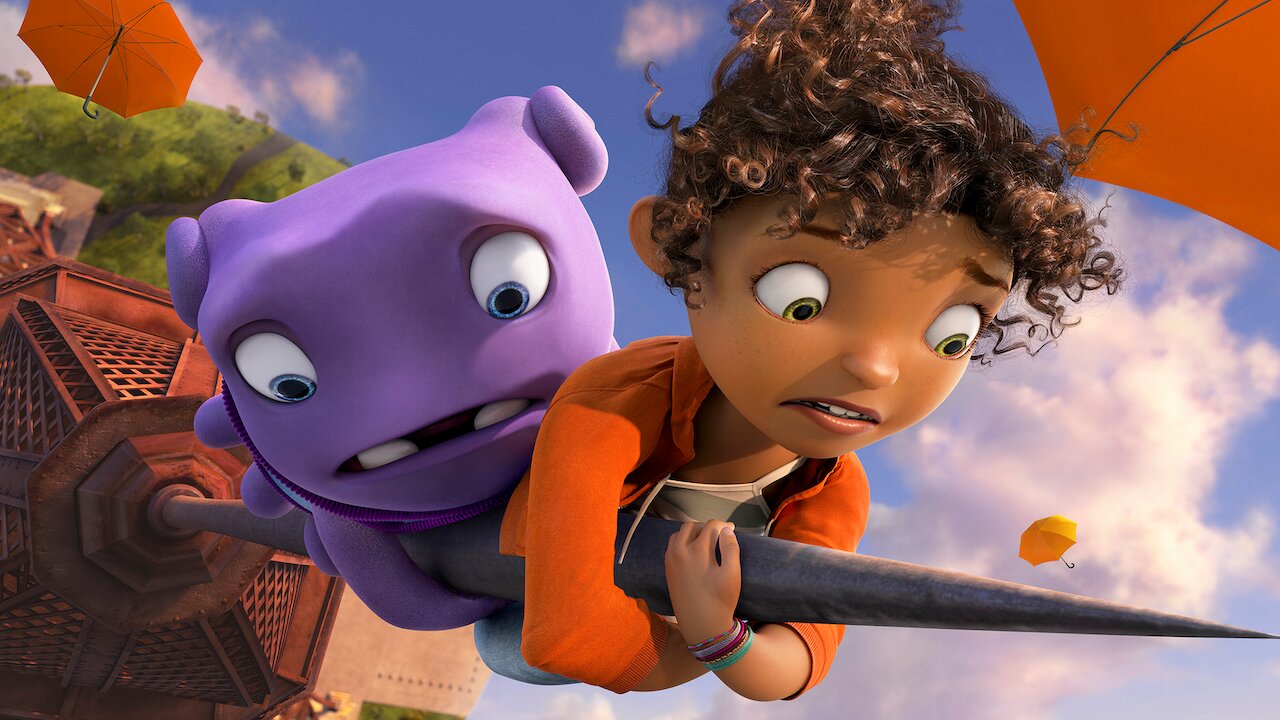 The Home voice cast features TV star Jim Parsons, the musician Rihanna and also the multi-talented Jennifer Lopez. This info article contains spoilers and character details for the 2015 DreamWorks movie, which is currently available to stream on Netflix. Check out more animation-themed guides in the Know the Cast section.

In March 2015, 20th Century Fox released the DreamWorks Animation movie Home. The 94-minute film nearly tripled its $135 million budget at the box office, yet it received mixed reviews from critics. Home follows a group of cowardly aliens who settle on Earth and show little interest in anything that doesn’t appear to have value. The storyline primarily centers on the relationship between a “Boov” and an American teenager — two endearing protagonists with vastly different perspectives about life (at least when they first meet). See below for a Know the Cast streaming guide about Home’s main performers and characters. 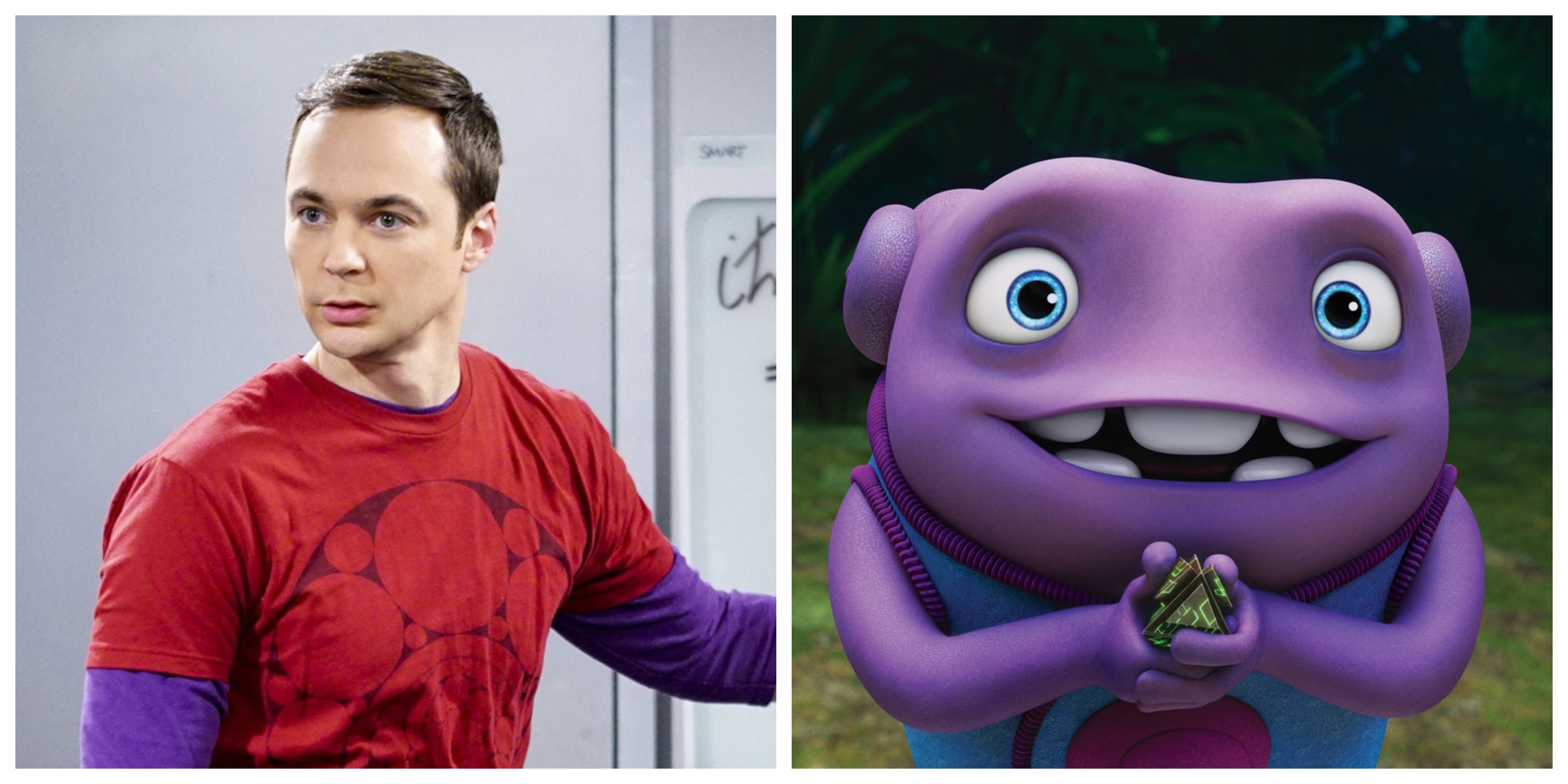 Character Profile: A misfit member of an alien race that settles on Earth. As a Boov, he believes firmly in the motto “It’s never too late to run away.” Oh learns valuable life lessons from his human friend Tip, and thus shows bravery in the climax after a lifetime of running away from conflict. 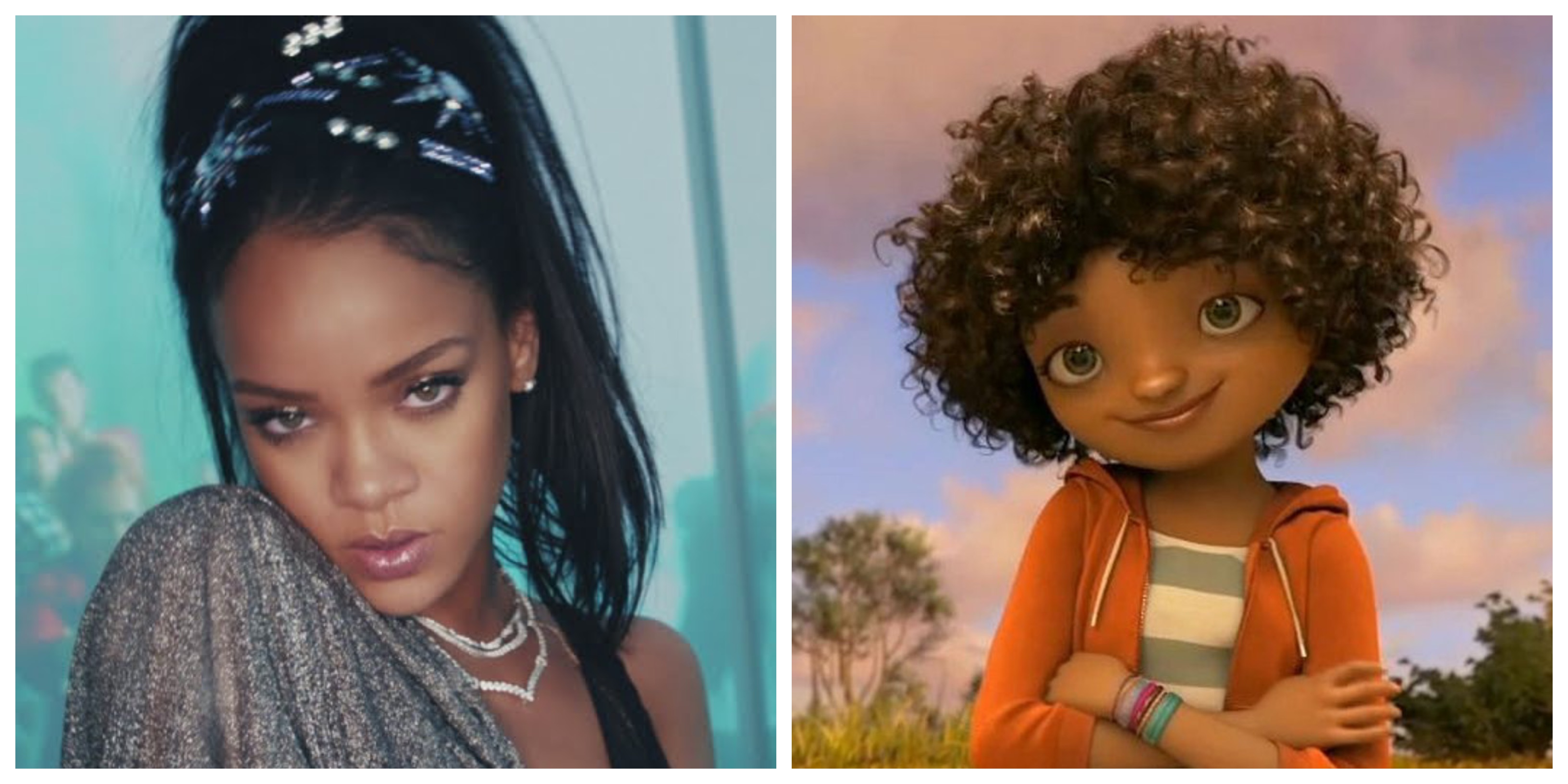 Character Profile: A young American woman with Caribbean heritage. Her mother is taken away during the Boov invasion, and so she turns to Oh for help. By the end, Tip confronts her alien friend about his horrible life advice, which strengthens their friendship. In Paris, she also acquires Vincent Van Gogh’s famous 1889 painting “The Starry Night.” 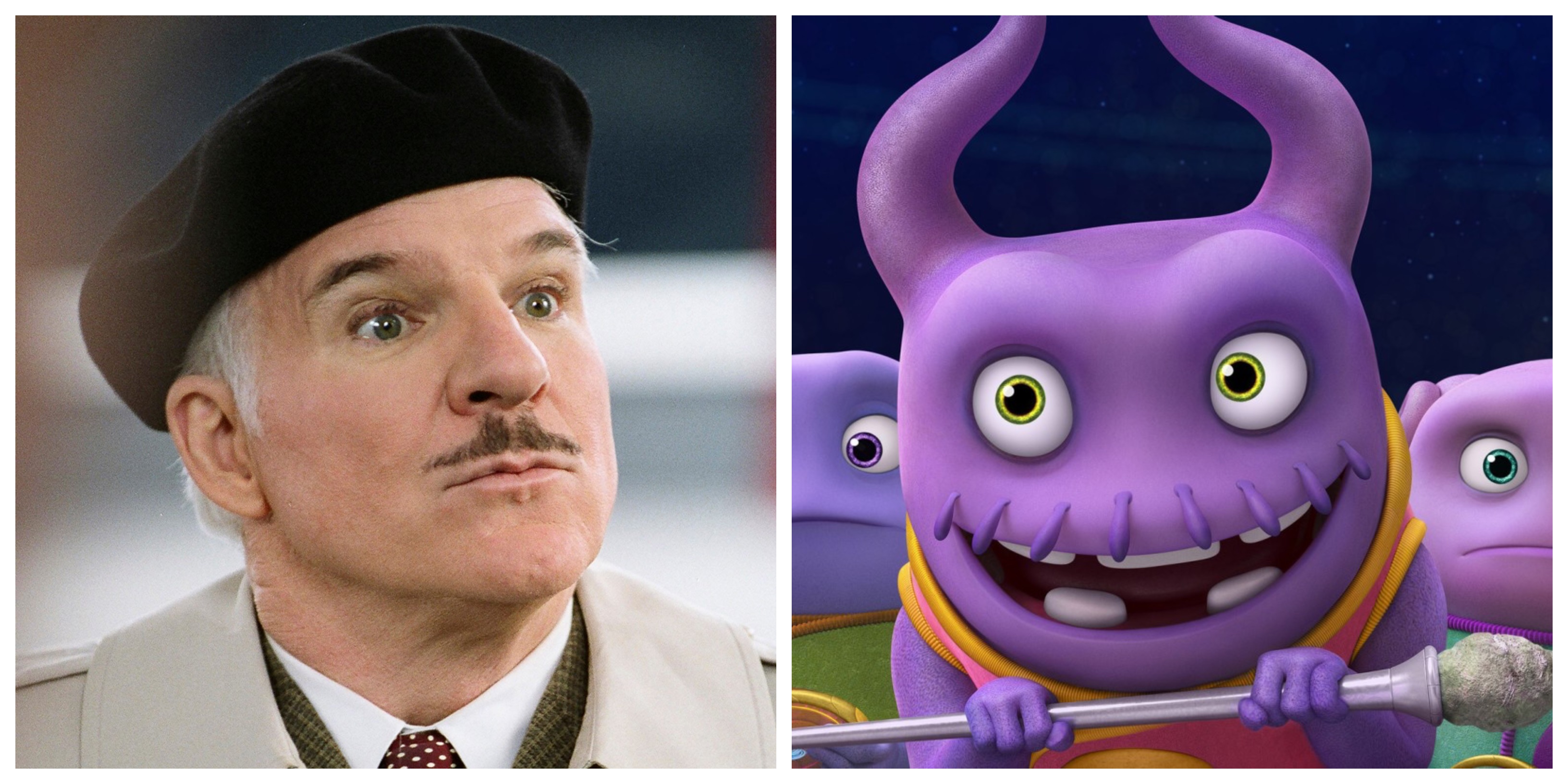 Character Profile: The delusional leader of the Boovs who is an expert at running away. After Oh inadvertently invites the entire galaxy to a house party, Captain Smek tries to “erase” him. Martin’s character is terrified by the Gorgs (a group of perceived “takers” that is actually just one little alien) and enjoys rolling around in his stress blanket. 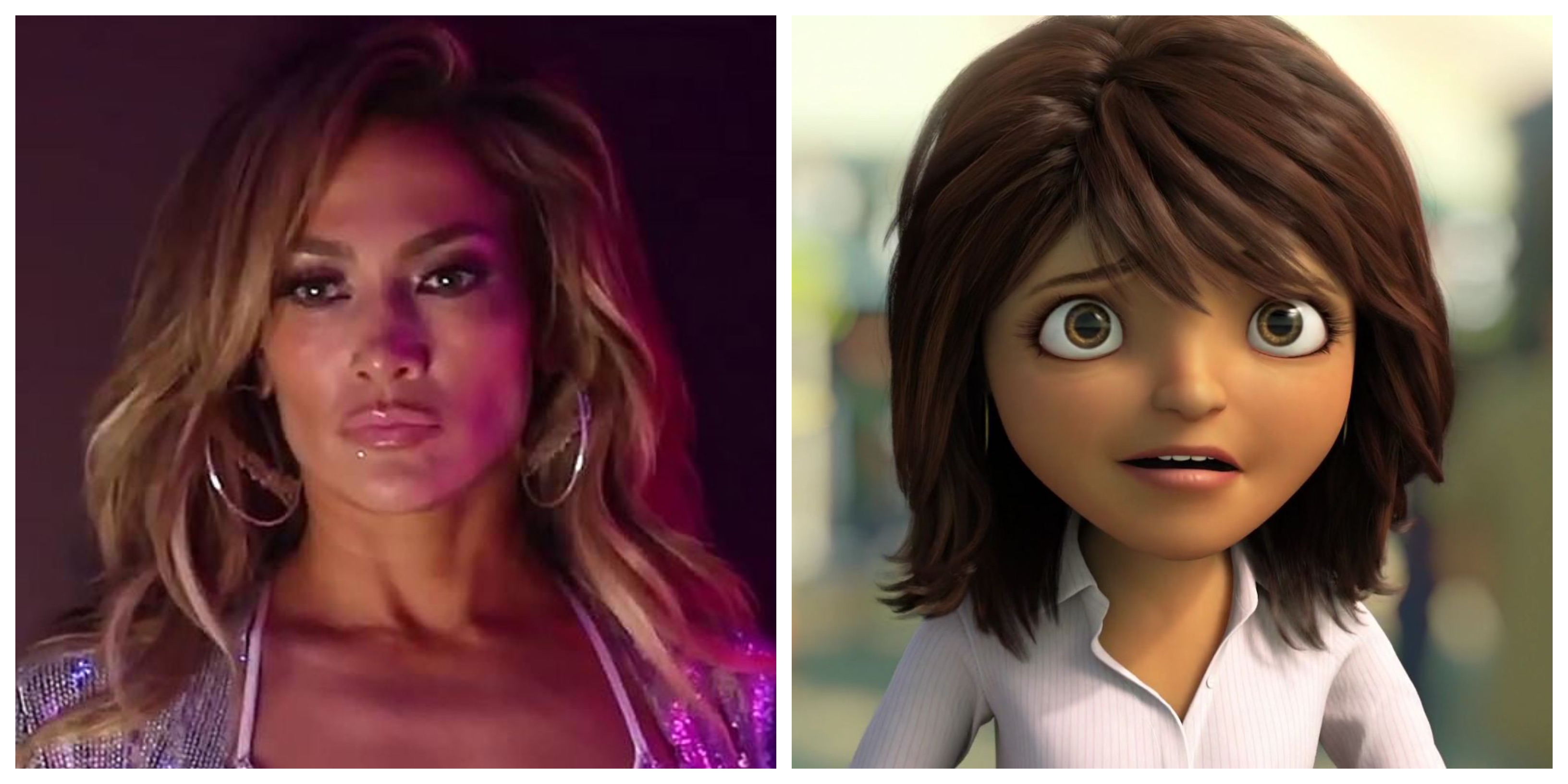 Character Profile: Tip’s mother who appears in bookend sequences during Home. She’s from the Barbados and gets taken to Australia by the Boovs. Lucy reunites with her daughter in the climax and spontaneously kicks Oh, unaware that he’s been a helpful friend to her daughter. 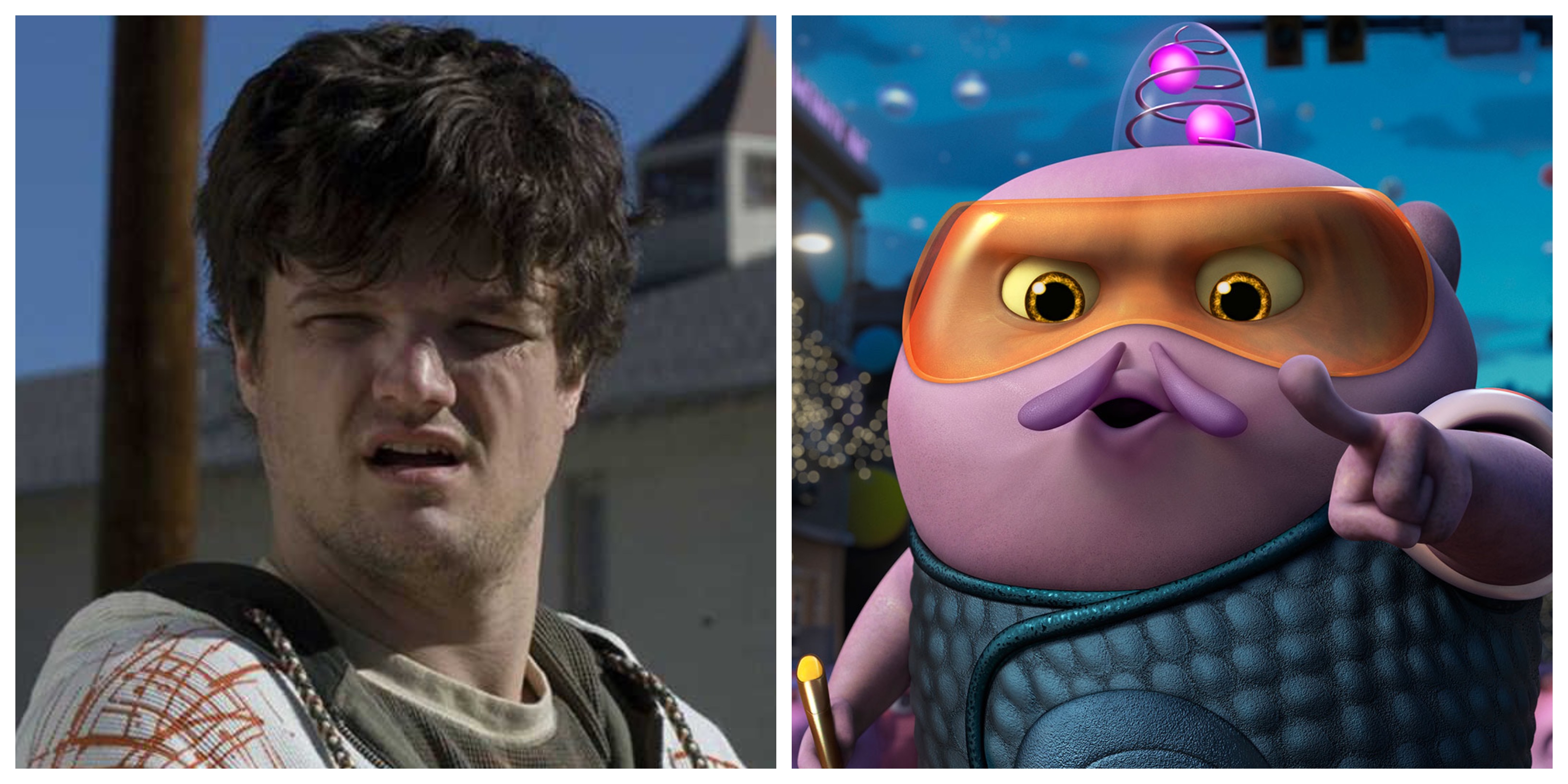 Character Profile: A mid-level traffic Boov. He’s not that fond of Oh, and gets angry when his fellow alien accidentally organizes a house party that can be tracked by their perceived enemies. Kyle later changes his opinion of Oh and rallies against the cowardly Captain Smek.