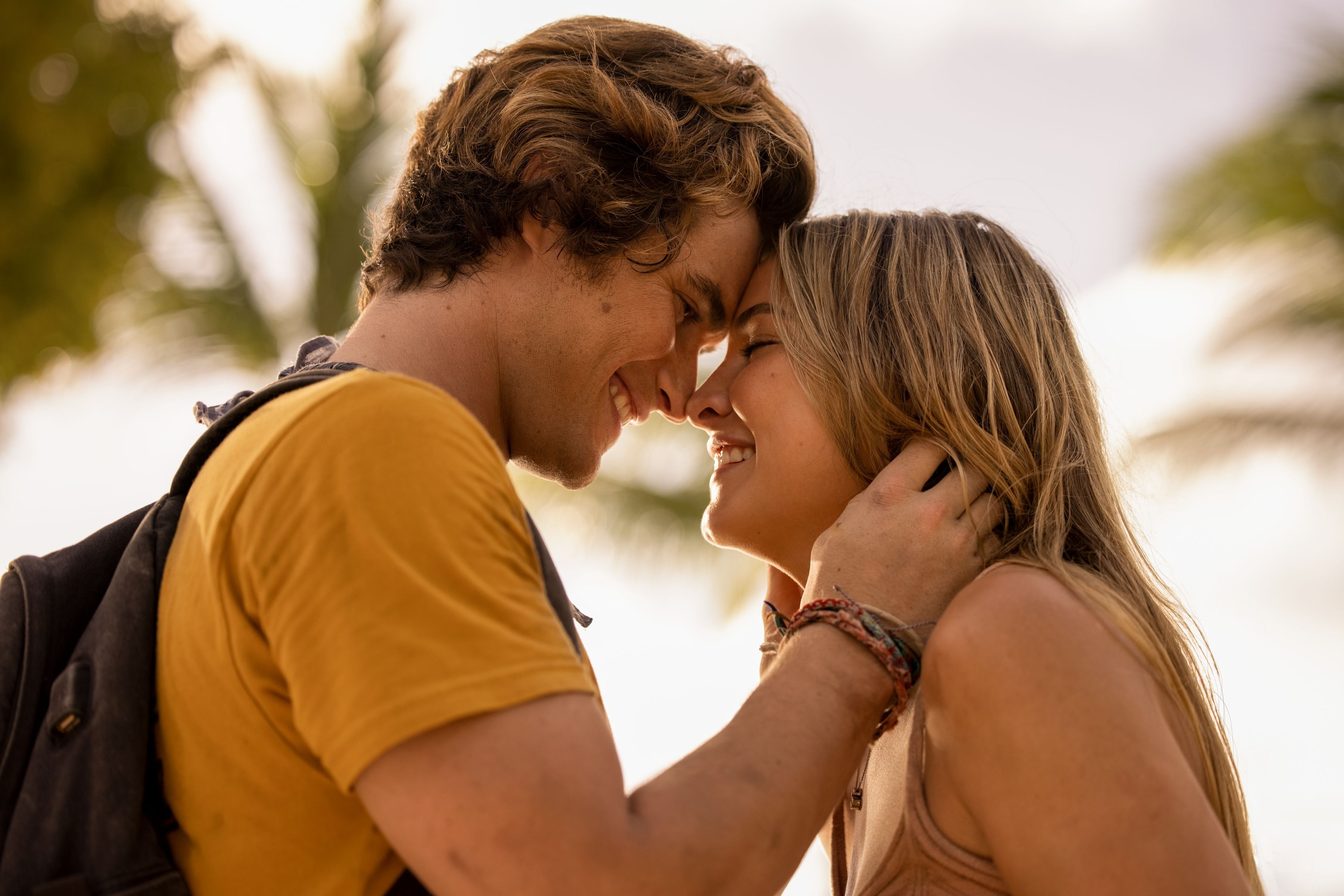 Outer Banks season 2 initially focuses on the romance between teenagers John B (Chase Stokes) and Sarah Cameron (Madelyn Cline). The opening episodes follow the young lovers as they flee to The Bahamas after being implicated in the murder of a North Carolina sheriff. John B and Sarah later reunite with their fellow “Pogues” in America, and help Pope (Jonathan Daviss) investigate a family heirloom that’s being targeted by a wheelchair-bound woman named Carla Limbrey (Elizabeth Mitchell). Outer Banks season 2 concludes with the protagonists battling against Ward Cameron (Charles Esten), only to be shipwrecked in “Poguelandia” with their helpful friend from Nassau, Cleo (Carlacia Grant). Here’s what to expect for Outer Banks season 3, and how the climactic revelation from “The Coastal Venture” could affect future episodes. 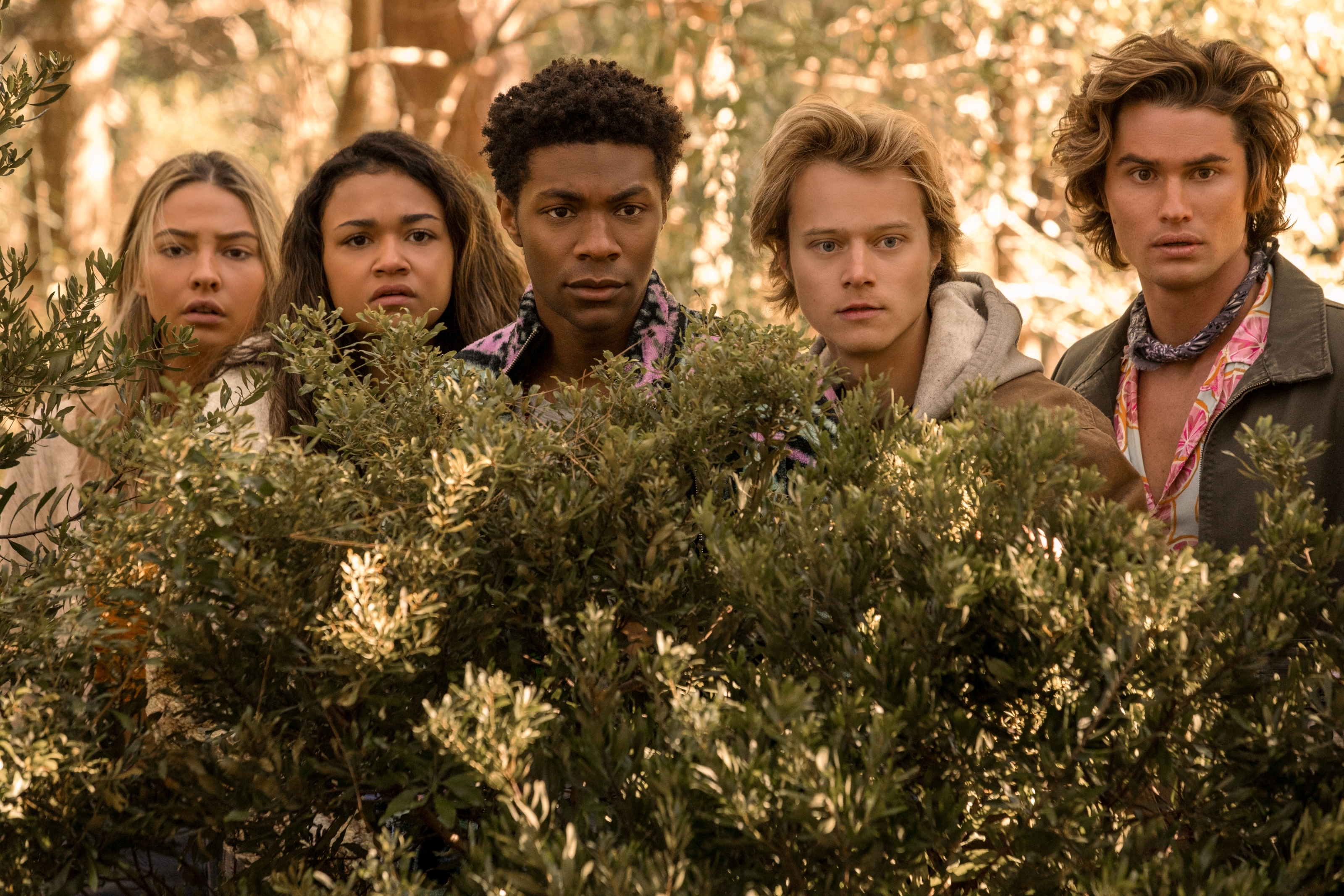 Outer Banks season 2 released on July 31, 2021 and has been a popular streaming title for Netflix. As of today (August 12), a third installment hasn’t been greenlit but a renewal seems inevitable. Expect Netflix to officially order Outer Banks season 3 by late August 2021 or early September 2021.

In Outer Banks season 3, all of the main protagonists and villains will presumably reprise their roles. John B remains tight with his wife Sarah, while Pope and Cleo having something cooking as well. Also, showrunner Josh Pate recently teased a hookup between Kiara aka Kie (Madison Bailey) and JJ (Rudy Pankow):

“We were immediately open to [Kiara and JJ getting together], because it seems like an interesting idea to explore, but we kind of left it for season 3.”

As for the Outer Banks season 3 villains, expect Esten to return as the manipulative and now severely injured Ward Cameron, along with the aforementioned Mitchell as Ms. Limbrey. So, what questions need to be answered in new episodes? John B’s allegedly-dead father shows up in the final moments of season 2 and asks Carla to help his son in exchange for a special shroud (which can apparently heal her). Moving forward, Stokes’ lead character will inevitably discover the truth about his father, which will theoretically strengthen his relationship with Sarah. Both teenagers are the children of men who seem to favor pride over family — a strong narrative foundation for Outer Banks season 3. The actress Cline, who plays Sarah, recently told Entertainment Tonight that she’d like to explore her character’s bond with John B:

“[I]t’d be really fun in season 3, if we get one, to see them actually start to truly get to know each other in a very real sense. They’re married, but they actually kind of don’t know a whole lot about each other. I feel like that would be really fun. They’ve obviously been through a lot together.”

Expect Outer Banks season 3 to premiere during the late spring or early summer of 2022. When the first trailer emerges, don’t be surprised if there’s a focus on one specific character; a concept that has been teased by Pate in a Decider interview:

“Hopefully, if we keep going, they’ll be other characters who kind of get the spotlight to come forward if we get future seasons.”