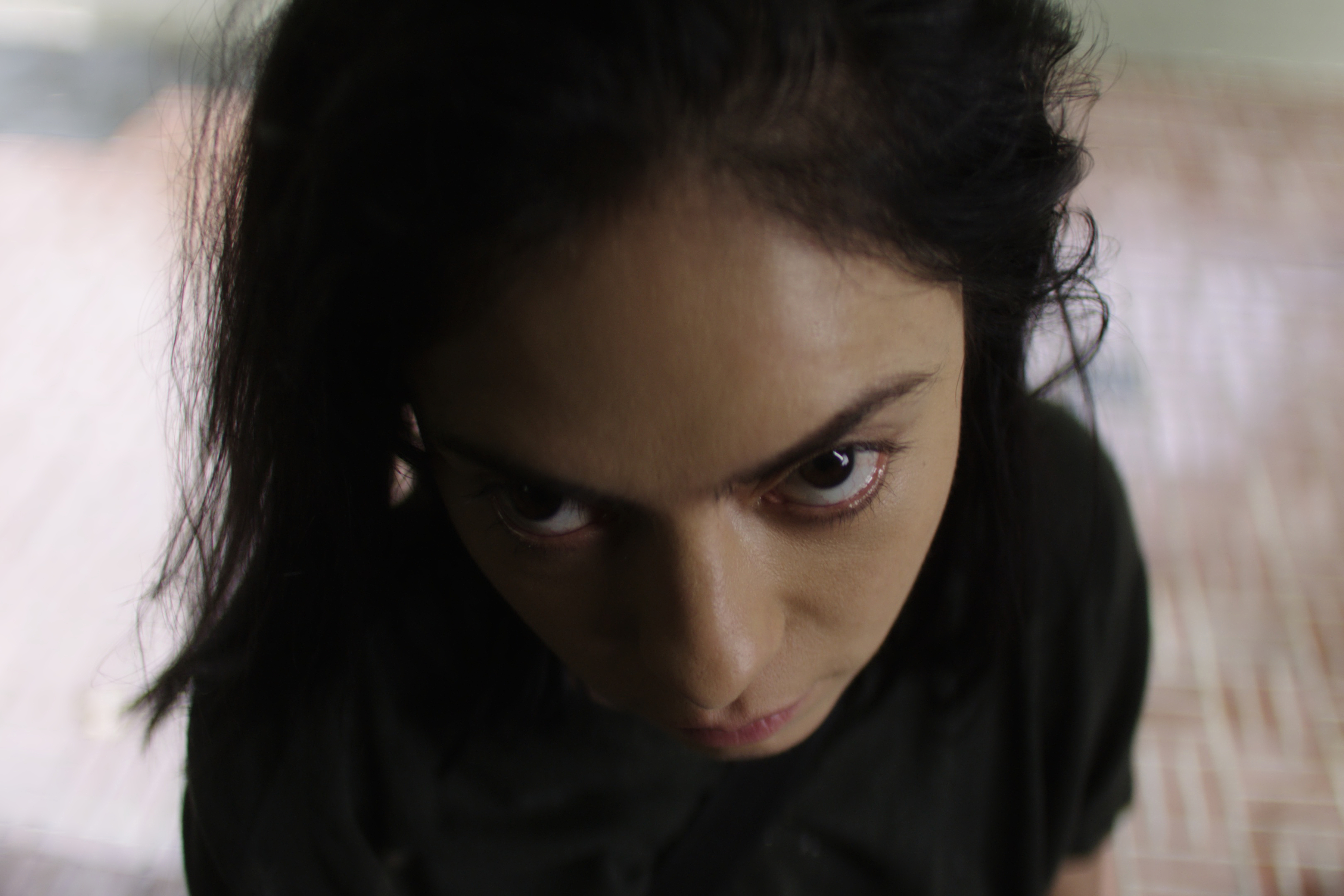 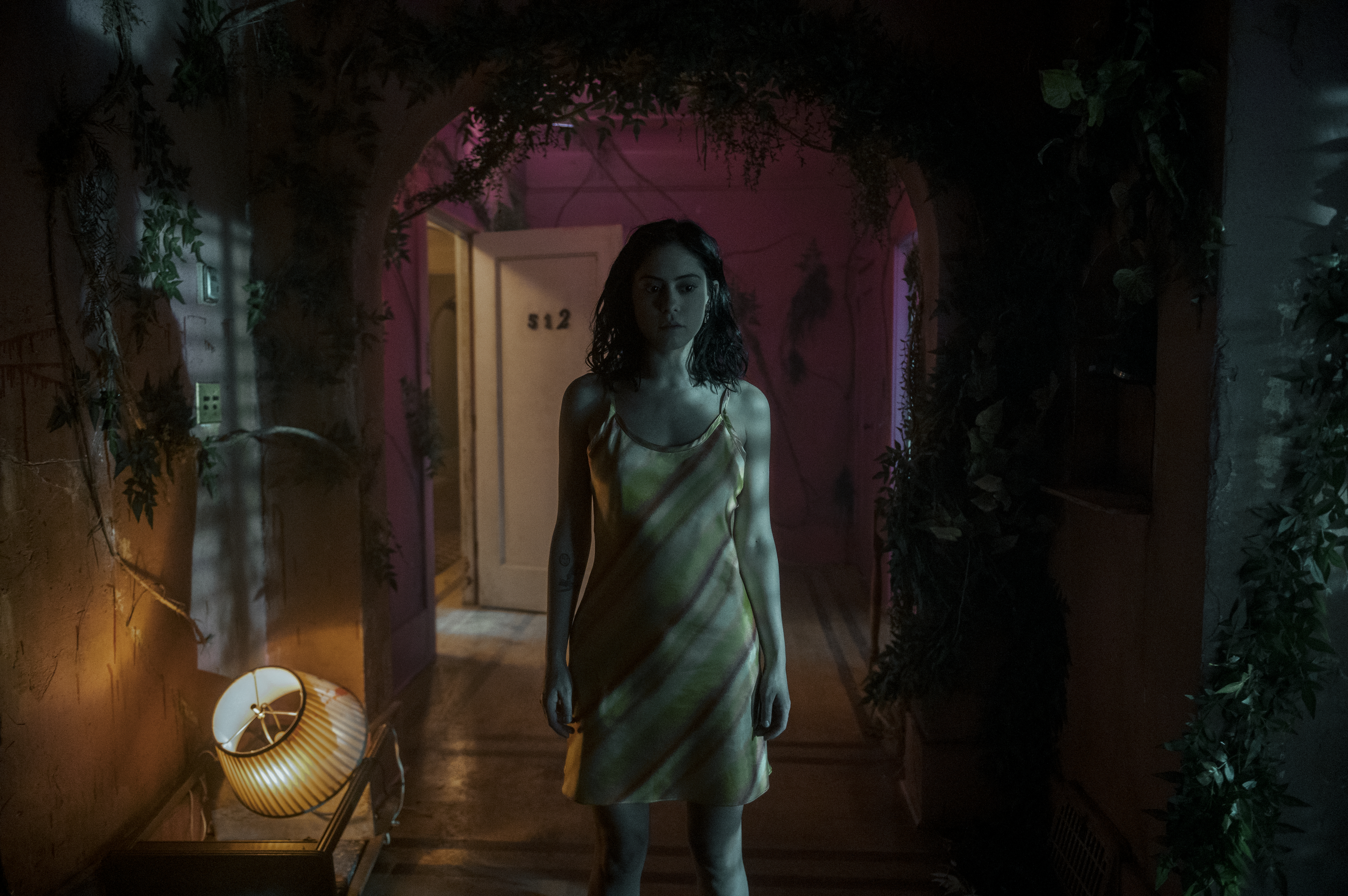 As of now, Netflix doesn’t have any plans to produce Brand New Cherry Flavor season 2. The streaming service greenlit the first production as a limited series, which is based on Todd Grimson’s 1996 novel of the same name. Typically, Netflix would assess viewing numbers for three to six weeks after the August 13, 2021 premiere before making a renewal or cancellation decision. In this case, however, producers developed Brand New Cherry Flavor as a one-and-done show. According to co-creator Nick Antosca, though, a second season could indeed happen:

“We planned it as a contained story. Never say never if all the stars align, but we felt we wanted to take this journey with this character. So, we took elements of what Todd created to tell a contained story.”

If Netflix greenlights Brand New Cherry Flavor season 2 in the future, Salazar will presumably reprise her role as Lisa Nova. The first season ends with the protagonist resolving a psychological crisis involving her late mother, and then returning to her native São Paulo in Brazil. Salazar will soon appear as Maria Deschaines in the upcoming science fiction movie The Chariot.

Lange could return as Lou in Brand New Cherry Flavor season 2, at least if the story remains set in 1990s Los Angeles. Keener may also reprise her role as Boro, who has taken over the body of an actress. Ward and Jacinto could appear in special cameo roles, but that’s unlikely since their respective characters were killed off. Vague Visages will provide trailer details for Brand New Cherry Flavor season 2 if and when Netflix orders new episodes.