That Title Is Currently Unavailable: Chasing the Hard-to-Find Movie 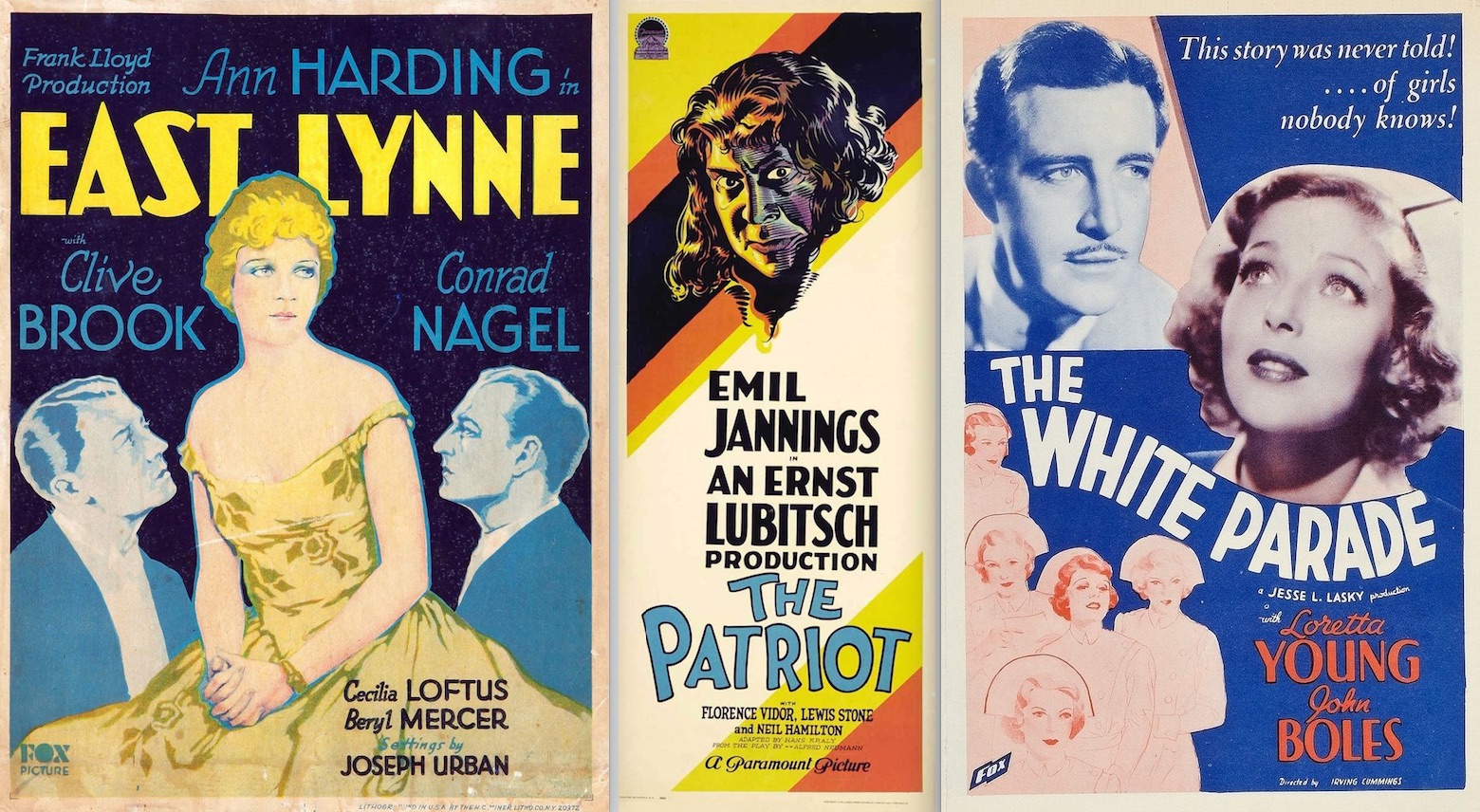 In recent years, scores of essays have addressed the rapid transformation of the home video industry. Focused on topics including the impact of Netflix’s streaming model, the death of the brick-and-mortar rental store and the shrinking sales of physical media, most of the critiques lament one alarming reality: when it comes to tracking down and seeing specific movies, we can’t always get what we want. Whether we can at least get what we need remains an open question. Ryan Beitz will assure you there is no shortage of VHS copies of Speed (1994). As of this writing, he has collected more than 2,500 cassettes of that title as part of his “World Speed Project.”

Everything Is Terrible: The Movie has Beitz beat with its massive stockpile of Jerry Maguire (1996) tapes, which numbers north of 15,000. Likeminded dreamers have embarked on similar adventures with shrines to Titanic (1997), Shrek (2001) and other thrift store staples. Dan M. Kinem and Levi Peretic’s Adjust Your Tracking (2013) and Josh Johnson’s Rewind This! (2013) affectionately document the dedicated keepers of the VHS flame, reminding viewers that our media culture can be both fragile and ephemeral. Only a fraction of the movies released on the wildly popular format have been licensed for DVD/Blu-ray or made available on streaming services. 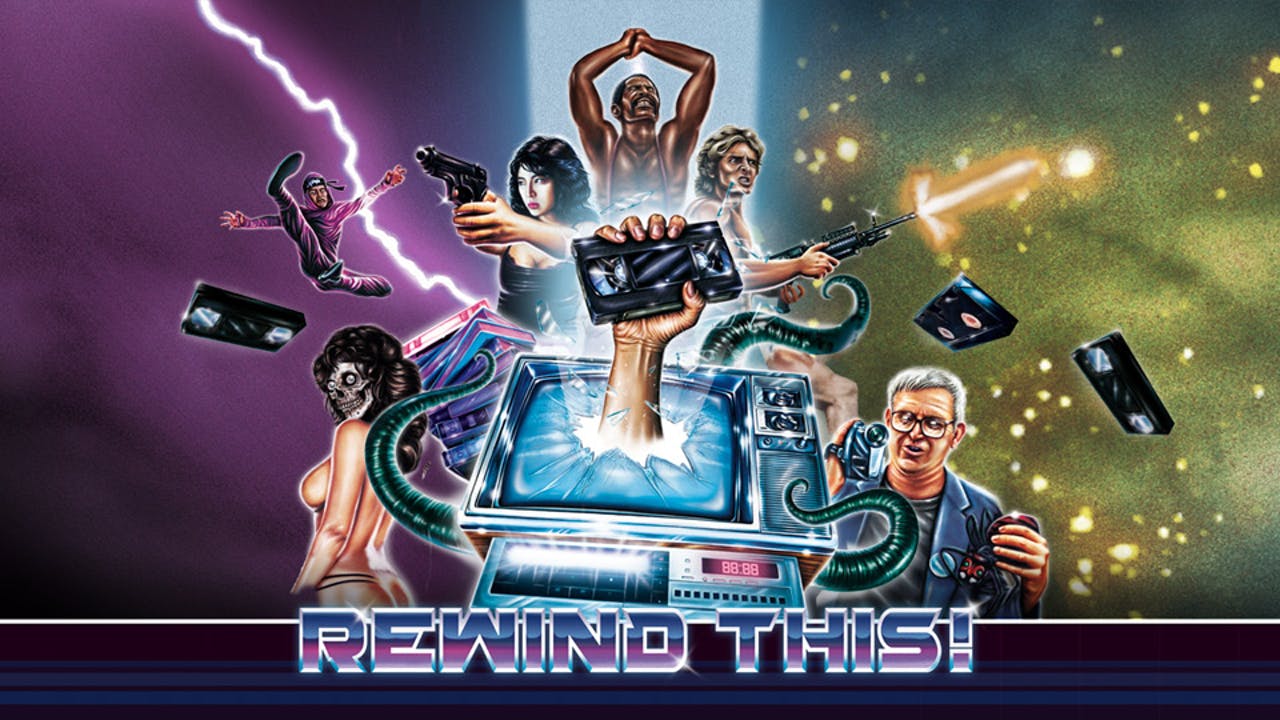 Many can relate to the time-sucking dread of endlessly scrolling through options in search of movies to watch, which has become the digital-era equivalent of scouring video store shelves for some tasty new treat or previously overlooked gem. It can be a hard habit to break, but the most devoted cinephiles will happily whisper in your ear the magic antidote: viewing project quests and the wide array of so-called “movie challenges” that vaporize casual browsing in favor of checklists that come in all shapes and sizes.

The June 16, 1998 CBS broadcast of the special AFI’s 100 Years… 100 Movies was designed to foster interest in classic Hollywood movies, and it most certainly inspired many buffs to polish off whatever unseen titles remained. With the encouragement of a small group of movie friends, I have tackled, or have been tackling, several collections. A few favorites are the Sight & Sound documentary poll, Alison Nastasi’s Flavorwire picks for the 50 Weirdest Movies Ever Made and Slant’s 200 Best Horror Movies of All Time (The Texas Chainsaw Massacre [1974] bested Night of the Living Dead [1968], The Shining [1980] and Psycho [1960] for the top spot, by the way). 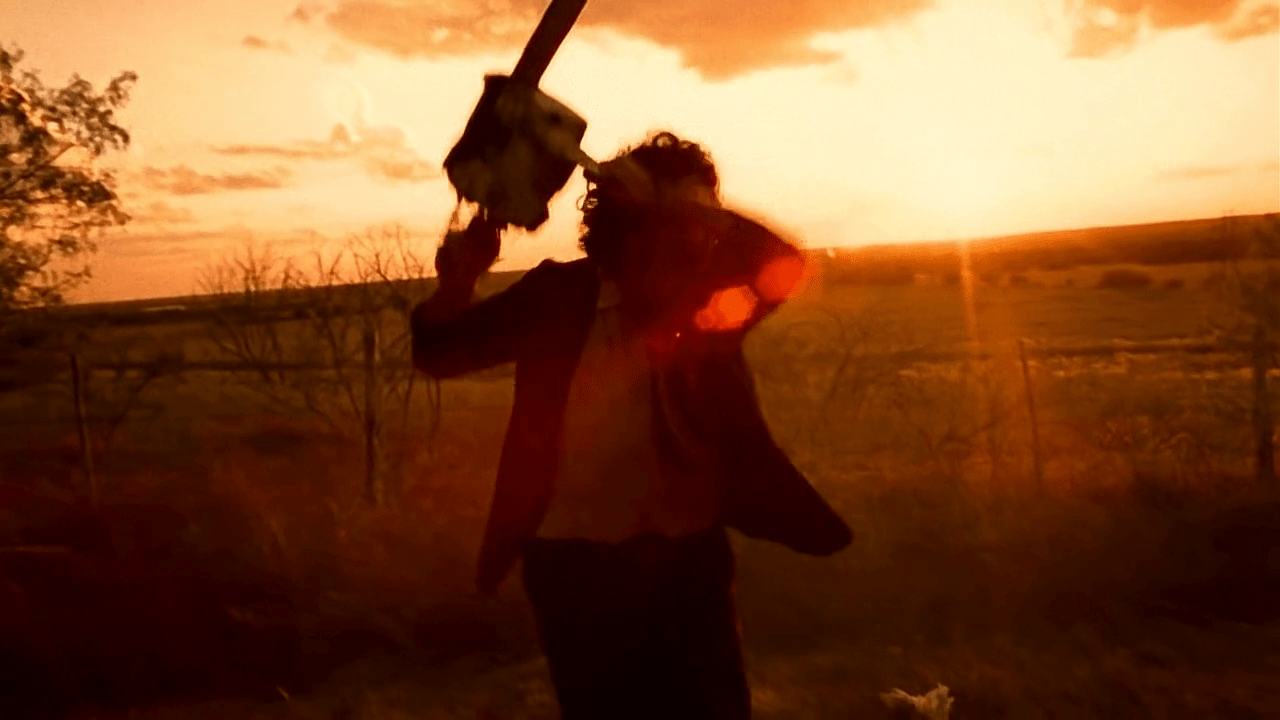 For several months, I have been watching every Academy Award-nominee for Best Picture not previously viewed. Of the more than 550 movies in that group, the only three that I have left to see are challenging to access. The White Parade (1934), East Lynne (1931) and The Patriot (1928) are not available on any home viewing format of any kind, including streaming services. The UCLA Film & Television Archive is the only place that holds the trio, and The Patriot is incomplete. According to the Silent Era site, UCLA has about 2,500 feet of the original 10,172 foot total. The absence of the whole of Ernst Lubitsch’s film serves as a reminder of the plight of early cinema and the need for preservation and conservation. It also echoes in several respects the ease with which so many movies, and our ability to see them, can vanish with little warning.