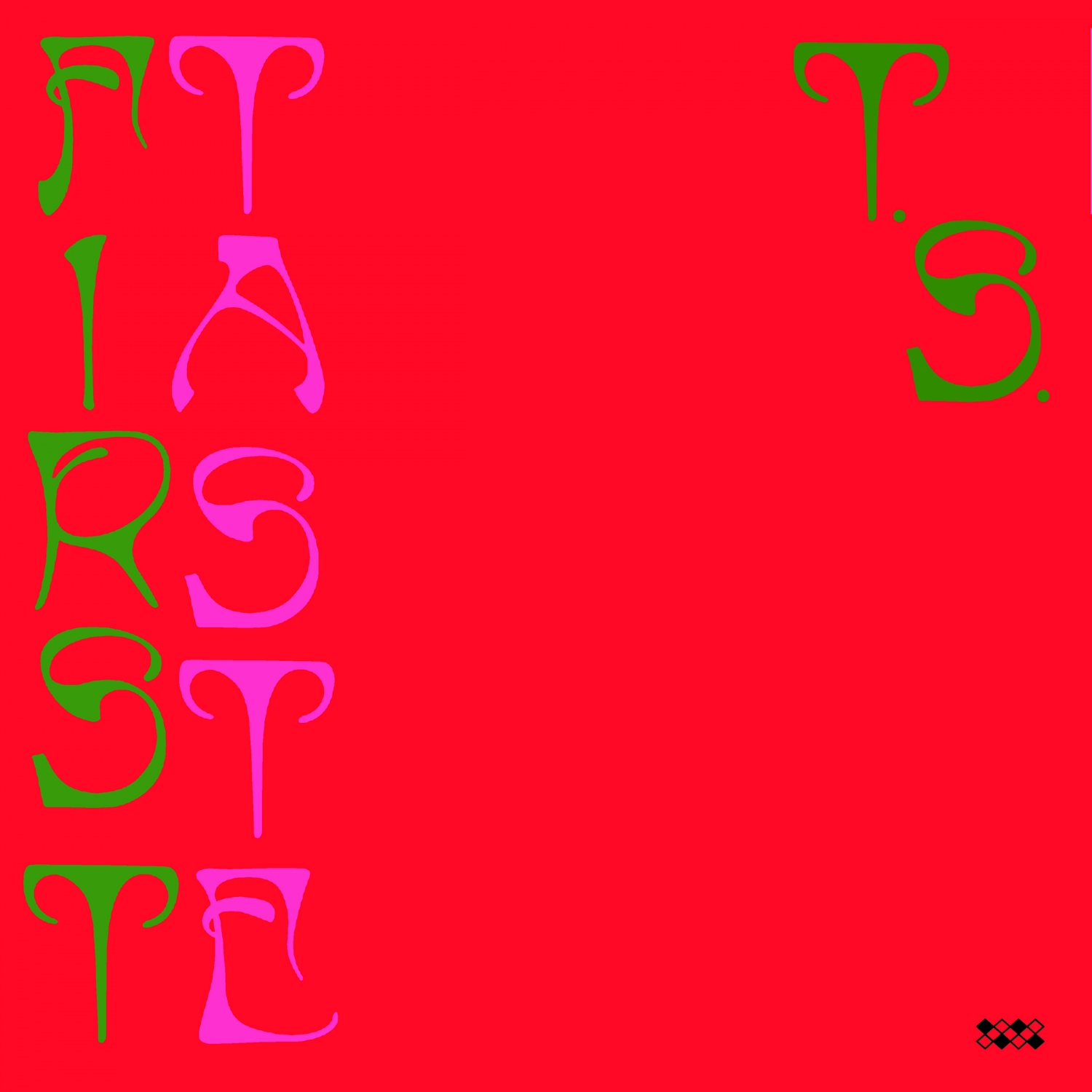 After this spring’s eardrum-rupturing live album Deforming Lobes, Ty Segall has returned with a different kind of studio release. First Taste doesn’t sound so much like a departure for the American musician as it does a cumulative result of his last few years of creative endeavors. One can hear the capricious song structures of his recent album with Tim Presley of White Fence (2018’s Joy) as well as the poetic license of his 2018 covers album, Fudge Sandwich.

First Taste opens with the first single, “Taste,” a fuzzed-out rocker with double drumming (Segall on the left and Charles Moothart on the right) and Slade-like vocal harmonies. Segall’s got a penchant for lyrics that feel intriguingly obtuse, but the video for the song gives some insight.

In it, an uncharacteristically surly Segall roams the streets killing people (his bandmates) and stealing their groovy clothes. Not one to stay too serious for long,  Segall performs some sweet dance moves during the breakdown wearing his ill-gotten threads and a goofy smile on his face. “Our salivating makes it all taste worse,” he sings, implying perhaps that our societal obsession with coveting things is doomed to be an unfulfilling endeavor.

The next track, “Whatever,” featuring Segall on mandolin (or perhaps bouzouki), spotlights the saxophone prowess of Mikal Cronin, who’s previously provided trashy glam flair for songs like “The Main Pretender” and “Talkin’ 3.” “I’ll be whatever you want me to be,” sings Segall, turning the last syllable into a falsetto, even as his own backing vocals delve into the lower range of his register.

With no discernable instrumentation, the multi-tracked harmonies in “Ice Plant” create an otherworldly, bittersweet feeling, one intensified by the repeated refrain of “let your love rain down on me.” To describe the song as a stylistic departure for Segall — a guy who has built a career on stylistic departures — might sound strange, but it’s truly like nothing else in his catalog.

The detente doesn’t last for long, as the furious muscle of “The Fall” shoves its way in. Segall’s voice is in top form here with falsetto harmonies adding texture and a drum solo providing the bridge. More drums introduce the wonderfully strange “I Worship the Dog,” which has the anxious vibe and deep, grumbling vocals of 2016’s Emotional Mugger. “Its leather fists have seen the pavement,” growls Segall in what is perhaps another tribute to his dachshund, Fanny.

First Taste’s second single, “Radio,” is quintessential Ty Segall weirdness. Full of hooks, it has an unexpectedly dark narrative, revealed by lines like “Watching people die all night long on the radio.” According to Segall, “‘Radio’ is a science non-fiction song, “We live in a Cronenberg film. It has Videodrome saxoheadphones. I am a slave to the new radio and so are you.”

“The Arms” has a gentle sweetness, but again, its lyrics hint at something darker. “Fear is waking up endlessly in a bad dream,” sings Segall, continuing with “How did it go? / When they pushed you from home? / And out of the arms?” It’s indicative of the deep emotional currents that cascade throughout First Taste. Sure, there are instruments present that haven’t been before (koto, recorder, and the aforementioned mandolin and bouzouki), but there is also a kind of contemplative melancholy that goes beyond Segall’s predilection for poignant chord progressions.

Even “I Sing Them” feels like a reckoning of sorts:

My life is a mystery
I’d look inside, but I can’t see
All I got is what I’d say
So I don’t speak or talk or pray
I sing them
I sing my song so I am free
I sing my song and sound like me
I’m not wasting all my time singing other people’s rhymes
You know that I don’t care. I’ll sing my songs though no one’s there
I’d rather sound like me than try to sing your melody
Yeah you know that I don’t care
I walk right by and grow my hair

This isn’t just about about finding one’s musical voice, but also staying true to oneself. It’s possibly the most confessional Segall song yet, and it’s probably not a coincidence that it’s also the most joyous song on the album.

On the other hand, “Self Esteem” is more somber but still remarkably relatable. Musically, it’s structured like a jazzy interpretation of “The Magazine” from Emotional Mugger, with descending chord progressions interspersed with atonal brass instrumentation. The lyrics are as minimal as the music, but evoke some vivid imagery, in this case anxiety-induced insomnia: “At night I lie. It’s my truth. Staircase. My memories age. My memories change.”

“Lone Cowboys” is First Taste’s wistful closing track, full of lovely harmonies and an impeccable bridge whose lyrics demand further attention. “And when you reach it, make sure it’s whole. When you feel it you’re all alone.” It’s far more enigmatic than the kinds of album-closing songs Segall usually offers, most of which feel like definitive resolutions. Yet “Lone Cowboys” is consistent with everything else on First Taste: the sound of someone taking a massive leap forward in songwriting, performance and production. Unlike the sprawling majesty of Manipulator or Freedom’s Goblin, First Taste solidifies Segall’s ever-improving ability to craft an album rather than a collection of consecutive songs.

If Manipulator is Segall’s White Album, and Emotional Mugger his Magical Mystery Tour, then First Taste might be his Abbey Road: brazenly eclectic yet wonderfully cohesive; deeply personal yet superbly tuneful. Whatever the case, First Taste is Ty Segall at his most accomplished and artful.

First Taste was released by Drag City on August 2.

Tagged as: Deforming Lobes, Drag City, First Taste, I Sing Them, I Worship the Dog, Ice Plant, Leslie Hatton, Lone Cowboys, Music, Radio, Review, Self Esteem, Taste, The Arms, The Fall, Ty Segall, Whatever, When I Met My Parents Pt. 1