“Behold the elegance and oft-cited aesthetic minimalism with which Reichardt unfolds so many thoughts and ideas about race, representation and gender.”

“Greyhound’s inability to venture further into the depths of wartime psychology leaves it susceptible to being forgotten just as quickly as it emerged.”

“One of the most effective storytelling strategies in Spike Lee’s ‘Da 5 Bloods’ is the application of the simple and elegant dichotomy.” 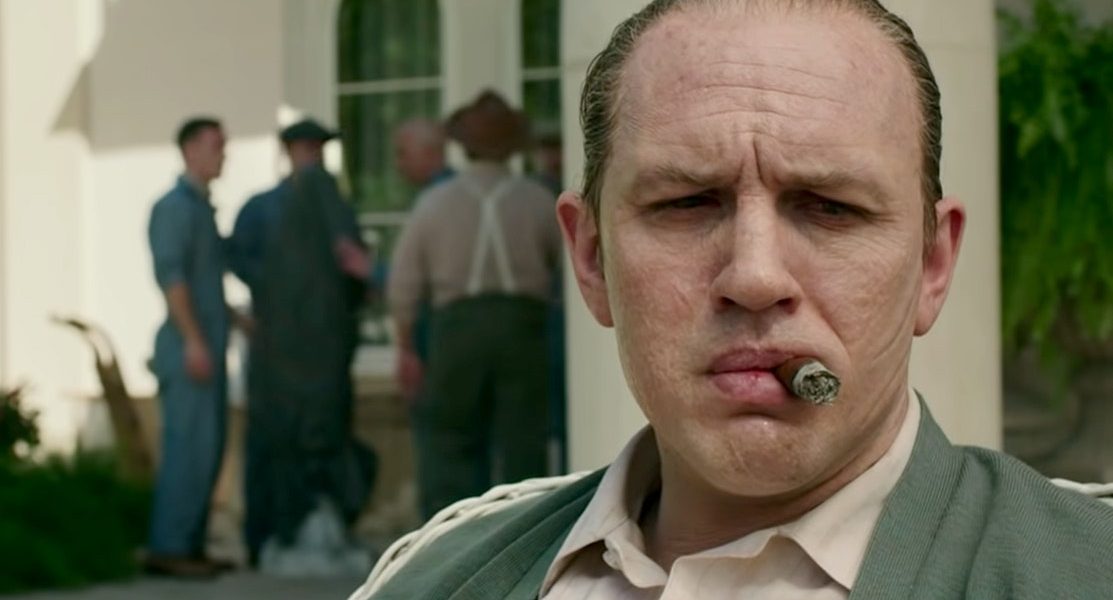 “Hardy provides something alien, both amusing and disgusting, a unique cross between Jack Nicholson’s Jack Torrance in ‘The Shining’ and Vincent D’Onofrio’s Bug in ‘Men in Black.'”

“By the time ‘TFW NO GF’ lets the viewer up for air, faith in the facts will have dissipated. It may feel like time to get offline, and stay there.”

“Although ‘Petals for Armor’ continually returns to a well of torment and reflection, there is a sense of reinvigorated purpose and direction at play in both Williams’ words and her aesthetic choices.”

“One of the most accomplished elements of ‘Le choc du futur,’ which is Collin’s feature debut (he is better known as covers project Nouvelle Vague’s co-founder), is the way the film engages in an ongoing conversation on the nature of art and how we consume it as well as create it.”

“In conjunction with the religious references of the track names, the music on ‘Oscillospira’ evokes the drama of creation and destruction on a grand scale.”

‘Finding Yingying’: A Search for Answers to an Unanswerable Situation

“‘Finding Yingying’ doesn’t try to offer answers that it can’t manifest in reality, and instead allows the legacy of its subject to lead the way, through intimate diary entries, by pondering the important questions of who we want to be, for each other and for our communities.”

“‘Fungus II’ is another reminder that not only is Segall one of the most hard-working and talented artists of the last decade, but also a genuine musical omnivore.”

“Petzold’s use of fairytale is rote, but – as a piece of Sirkian high melodrama – ‘Undine’ is eminently satisfying.”

“As a first feature, ‘We Are from There’ is an assured piece of work. Tanios paces the documentary well, and maintains a consistent and observant tone when it would be easier to lean on the sentimentality or urgency of the assembled footage.”

“A showcase of the potent purity of visual expression, ‘Alva’ concerns itself with consequence, more specifically the consequences we attribute to ourselves, as well as those we put upon others we can never truly know.”

“‘Richard Jewell’ is, for the most part, a captivating recreation of a man’s journey through hell and back. Its strong acting and character relationship dynamics are the main selling points, as Eastwood’s sense of direction and pacing are the best they have been in a long time.”

“Based on ‘Oui mais non’ and ‘S.D.R.,’ Dubé seems fully capable of tackling various genres, and taking the medium forward into the future.”

“A great magician never reveals his tricks, and Soderbergh far too nakedly shows the craft in ‘The Laundromat,’ whereas a narrower focus, with the human consequence of the Panama Papers in clear sight, could have beguiled, incited and entertained in equal measure.”

“Nothing about ‘Ford v Ferrari’ reeks of studio interference, perhaps owing to the fact that the script hews so closely to screenwriting conventions that worked well for decades.”

“The experimental nature of Jenkin’s production means it might take a few scenes to really get hooked. ‘Bait’ reels the audience in, however, by casting a uniquely strange line, capturing elements of old and new cinema.”