Peter Bell is a recent graduate of Columbia University, School of Arts, New York, NY with a Master of Arts in Film Studies. Peter’s interests in film include film history, film theory and film criticism. Ever since watching TCM as a child, Peter has always had a passion for film and is always trying to add greater context to film for others. His favorite films include Chinatown, Blade Runner, Lawrence of Arabia, A Shot in the Dark, and Inception. Peter’s favorite director is Christopher Nolan, whom he had the pleasure of seeing speak in 2015 at the Tribecca Film Festival. Past film experience includes a documentary research internship with Pierpoline Films and volunteering for ReelAbilities Film Festival. Peter believes movie theaters are still the optimal forum for film discussion and discovering fresh perspectives on culture. Peter’s hobbies include soccer, watching “Mystery Science Theater 3000” and reading 80’s and Golden age comic books.

The Volume: The Final Stage

“The old silver screens have reached their limit, and even 4K will become passé. Perhaps it’s time for Hollywood and theater chains to up the ante by investing in venues and screens similar to the Volume.”

“The end results of ‘The Batman,’ while acceptable, are insufficiently satisfying, largely because the gritty realism overtakes the story itself.” 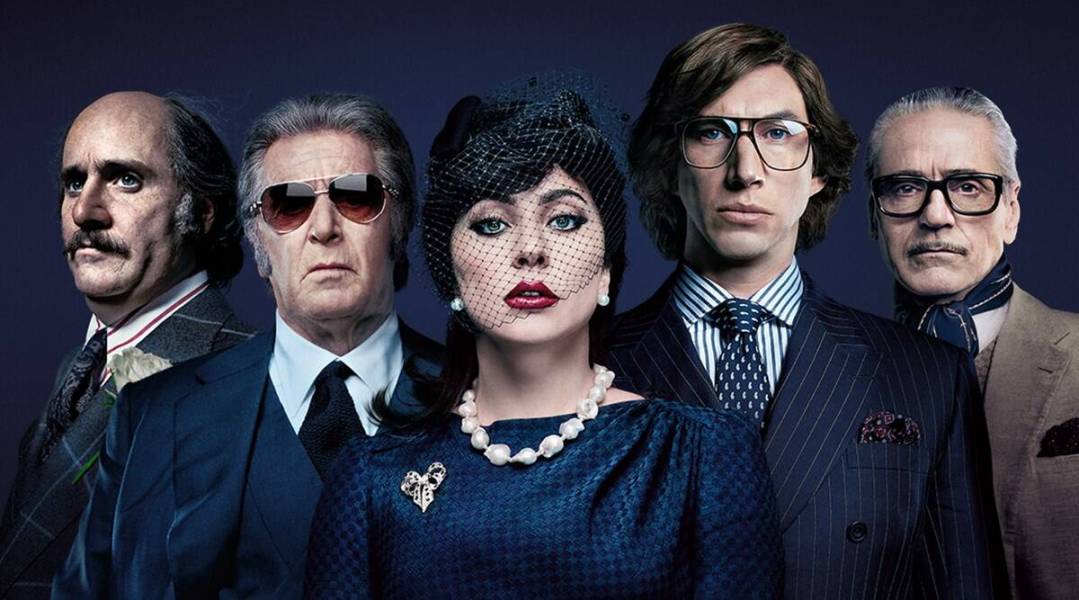 “Right from the get-go in ‘House of Gucci,’ it’s clear that something is amiss.”

“The ‘cinematic’ moviegoing experience is gradually taking shape once more, not just the notion of spectacle, but stimulation of the mind and conscience.”

“While ‘Cry Macho’ succeeds with the set-up character scenes, it fails with its overall execution.”

“‘Mona Lisa’ was ahead of its time, a precursor of urban fairy tales in late 90s British cinema.”

“Previous incarnations of Godzilla worked best by implanting ideas that were tangible. However, in the world of ‘Godzilla Singular Point,’ the ideas prove to be non-existent, as do the inhabitants.”

“Comic book adaptations are by no means an easy task, but Robert Kirkman and his co-producers achieve a soaring success with the Amazon Prime series ‘Invincible.'”

Netflix Review: Joe Wright’s ‘The Woman in the Window’

“While Wright’s stylized execution is impressive, ‘The Woman in the Window’ is a yarn that never fully grabs its audience by the jugular.”

“‘All these books, all this magic, yeah, they have potential. But what exactly is ‘DOTA: Dragon’s Blood’ trying to say?”

“In an era where Disney allows Marvel to experiment boldly with narrative structures in a show like ‘WandaVision,’ ‘Zack Snyder’s Justice League’ seems like a tired old horse that needs to be put out to pasture.” 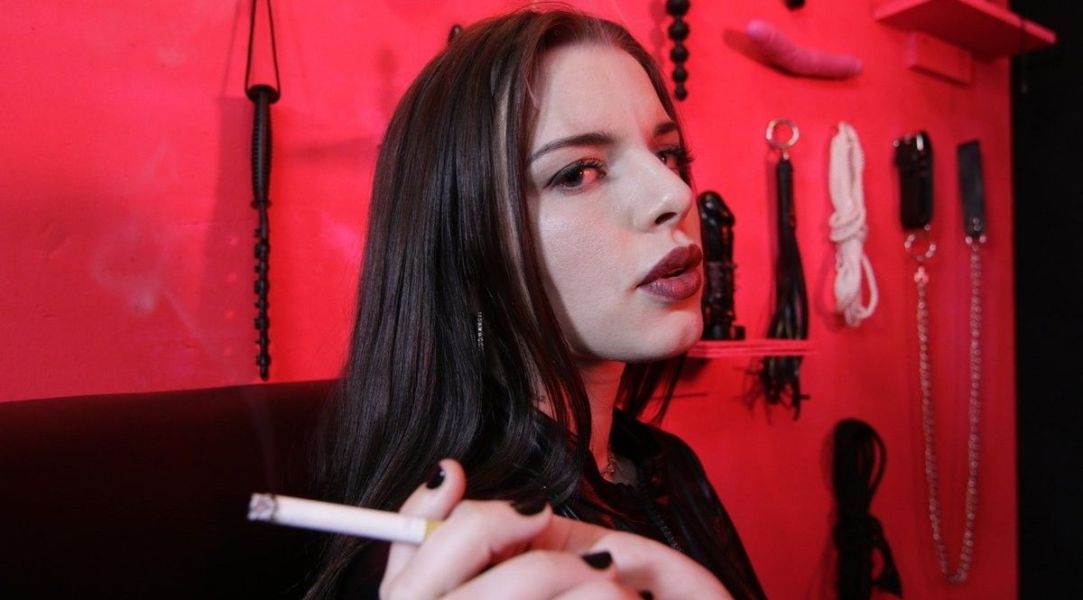 “In ‘PVT Chat,’ the half-baked attempts to create thematic through lines and symbolism prove to be the greatest flaws.” 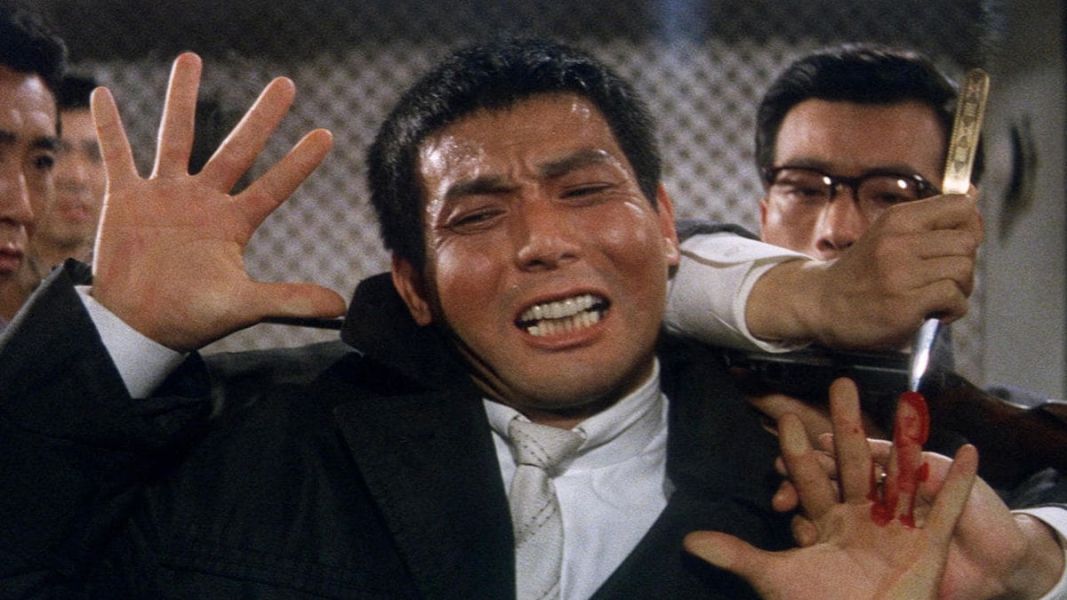 The Birth of Suzuki Action and Style: ‘Youth of the Beast’

“While Suzuki’s overly-stylized and sometimes incomprehensible films ultimately led to his termination from Nikkatsu in 1968, his legacy safely lives on in modern day Japanese cinema…”

“In ‘The Bride Wore Black,’ cruel fate rips true love away from the innocent, suggesting that Truffaut believed pure happiness is only found in fairy tales.” 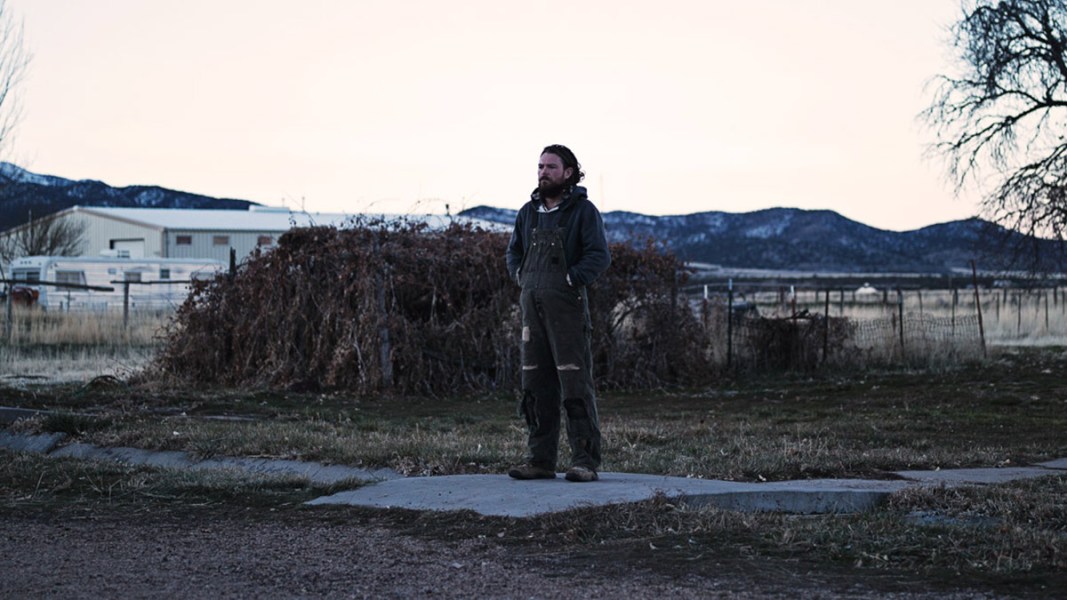 “How wonderful it is to watch a film in 2020 that displays style and true enthusiasm for the art of movie-making.” 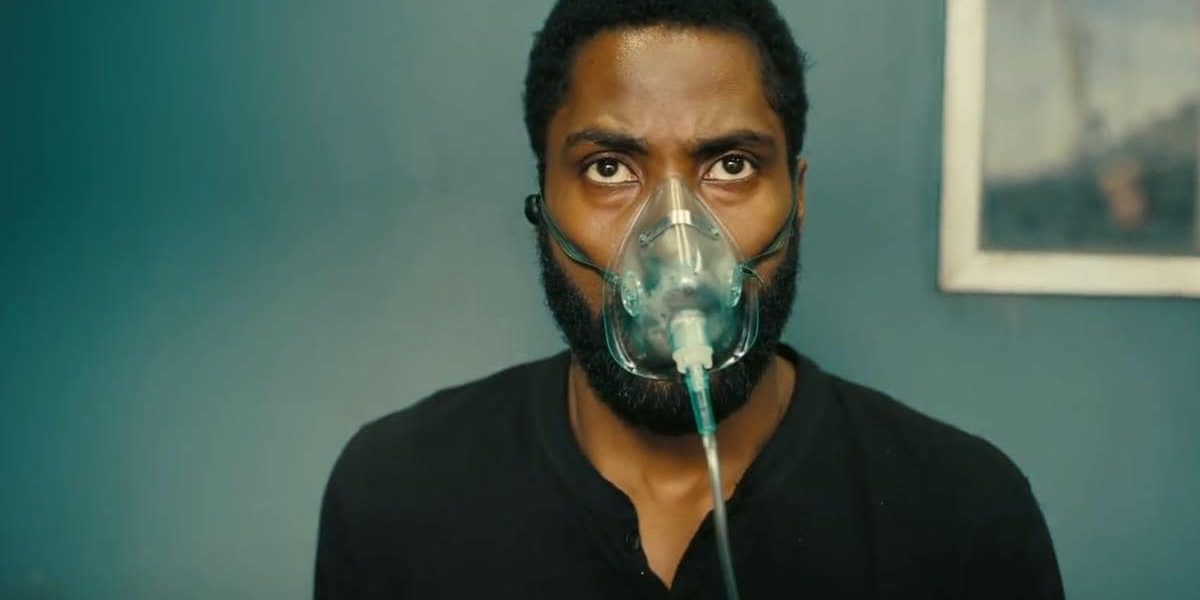 “With ‘Tenet,’ Nolan evolves as a surrealist director, yet his writing style does not similarly advance.” 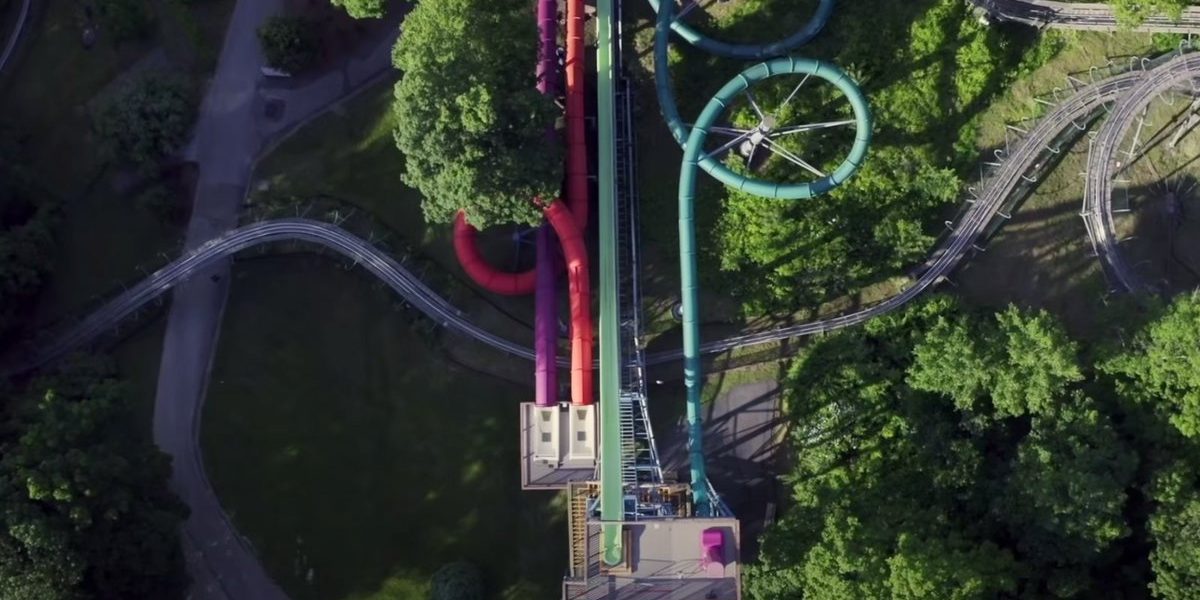 “The appeal and popularity of the Action Park documentary and book, along with eager anticipation for the upcoming TV series, evidences a shared human proclivity to embellish one’s “street cred.”