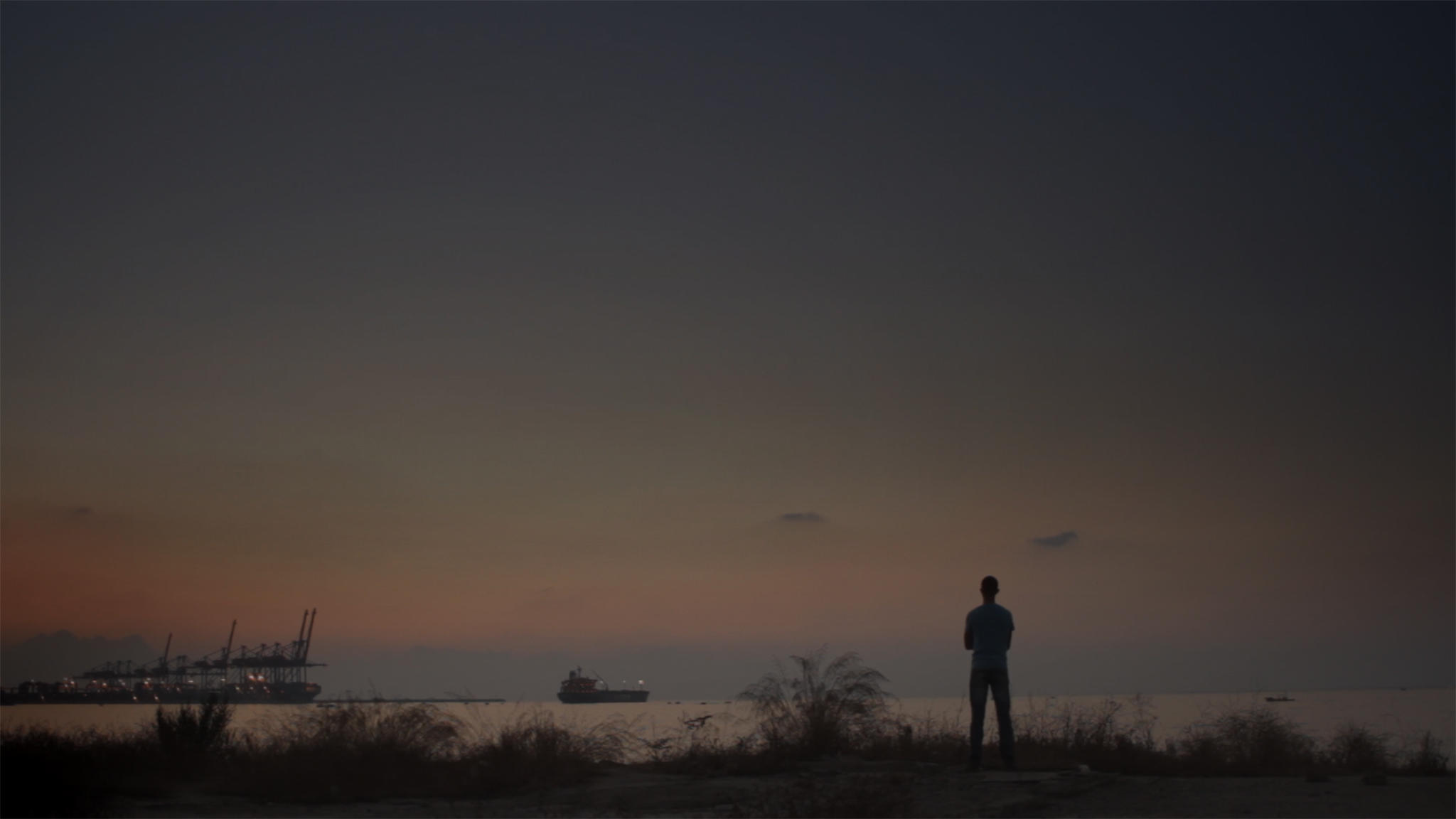 For the fifth year in a row, Festival Scope and IFF Rotterdam are thrilled to present a selection of new and emerging talents to the screens of film lovers worldwide. The festival aims to promote the work of tomorrow’s talent, celebrate daring cinema and strengthen the impact of independent film.

Wissam Tanios’ documentary We Are from There depicts the journey of two Syrian brothers (the director’s real-life cousins, Milad and Jamil) seeking better lives in Europe. Intermixed with snippets of home movies and diary footage, the film chronicles the progress of the brothers towards their goals. The result is an intriguing and quiet examination of personal evolution, of how the little things inform the subjects’ future hopes.

Milad lives with his family in Syria, where they own a woodworking shop and carpentry business. He’s an avid trumpeter, which forms the musical backdrop for much of We Are from There’s opening sequences. Milad’s brother, Jamie, ekes out an existence in Beirut as a parking attendant and seeks more, explaining that “I won’t evolve if I stay here.” Tanios’ film effectively captures the minutiae of the emigre experience and the concept of homesickness. 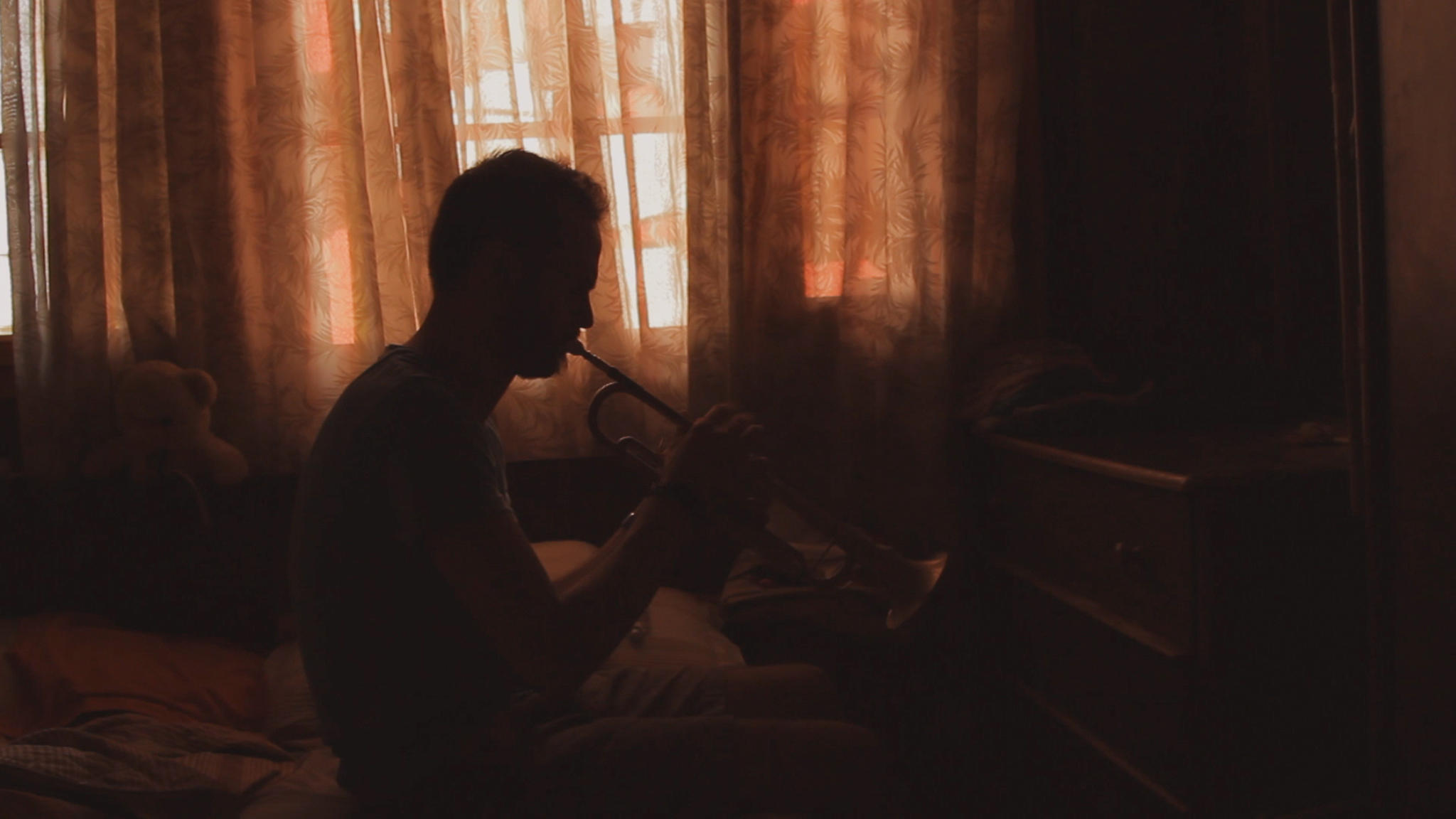 Jamil touchingly explains that he doesn’t long for Syria or even Damascus, but instead the micro-scale concept of his family home, and it’s remarkable how quickly We Are from There deals with his illegal crossing to the Greek island Kos. The frustrations of the journey are palpable in his footage, and the treacherous-looking passage swiftly passes in the context of the film, as We Are from There primarily focuses on the contemplative moments of the broader experience and the motivations that permeate the everyday lives of the brothers. Early on, the small children who Milad teaches fleetingly refer to gunfire during choir practice. Jamil explains how the use of Lebanese dialect earns him higher tips in Beirut, and his relative naivety while packing a travel bag speaks to how momentous his journey will be (in an ironically small manner). It’s these micro-expressions that, together, make up Tanios’ portrait.

As a first feature, We Are from There is an assured piece of work. Tanios paces the documentary well, and maintains a consistent and observant tone when it would be easier to lean on the sentimentality or urgency of the assembled footage. He builds a complete and authentic outline of the experience. 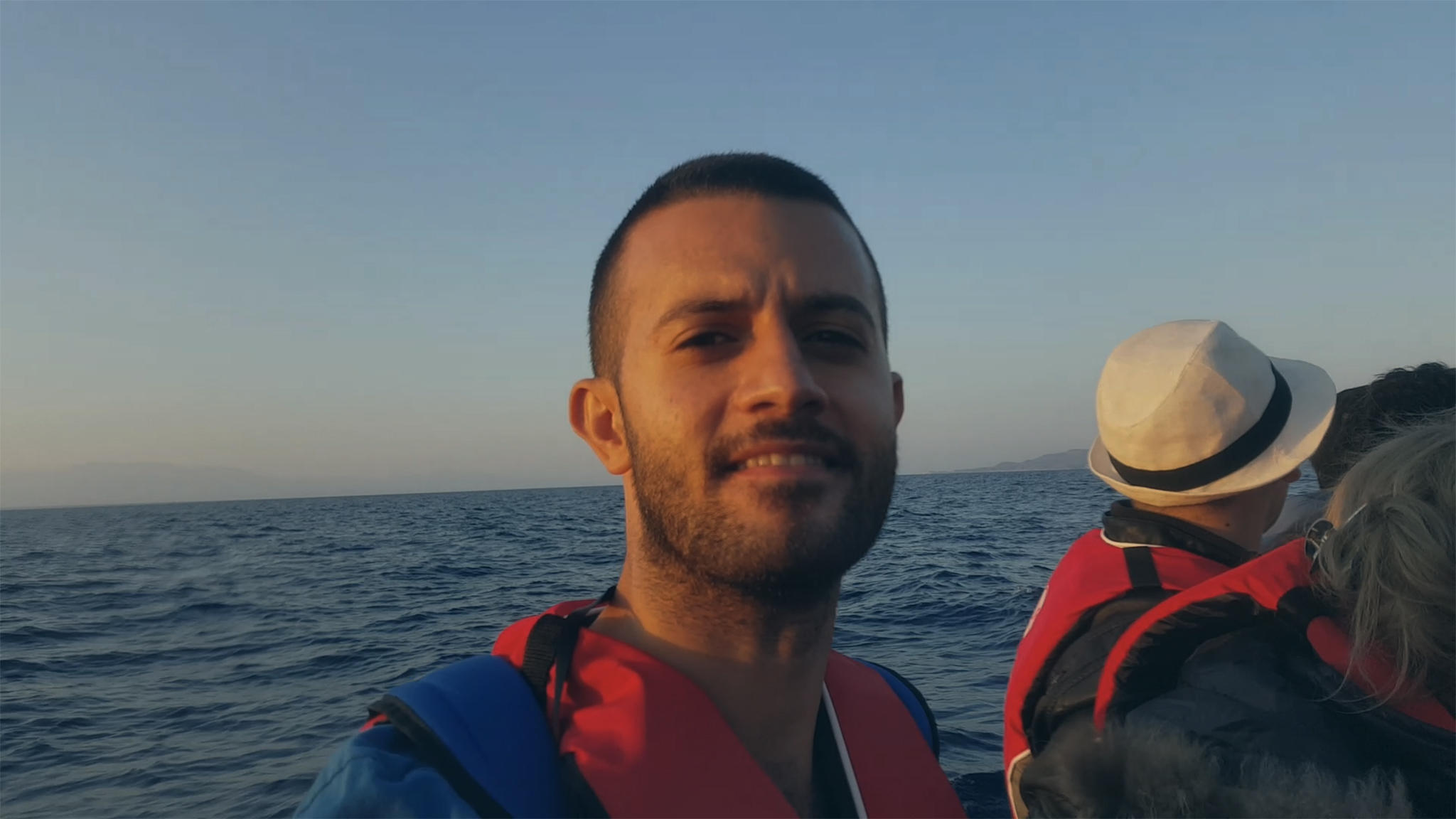 Journeying to see Milad in Berlin, Tanios himself brings the trumpet left behind in Syria. He films the journey, which is amusing and winsome but also symbolically captures how a part of “home” can always find its way with you, echoing Jamil’s opening comments. We Are from There is not a call to action like many documentaries emanating from the current Middle East. The film might not even contain the same emotional rawness as For Sama or 5 Broken Cameras. But it does present the psychological truth of why people seek more and why some items will always be reminders of childhood homes.

Check out We Are from There at Festival Scope’s IFFR Bright Future showcase HERE.

Jim Ross (@JimGR) is a film critic and film journalist based in Edinburgh, Scotland. He is the Managing Editor and co-founder of TAKE ONE Magazine, which began as the official review publication of the Cambridge Film Festival and now covers film festivals and independent film worldwide. Jim hosted a fortnightly film radio show on Cambridge 105FM from 2011-2013 and joined the crew of Cinetopia, on Edinburgh community radio EH-FM, in 2019.

Tagged as: Documentary, Jim Ross, Review, We Are From There, Wissam Tanios