IFFR 2020 Review: Zheng Lu Xinyuan’s ‘The Cloud in Her Room’ 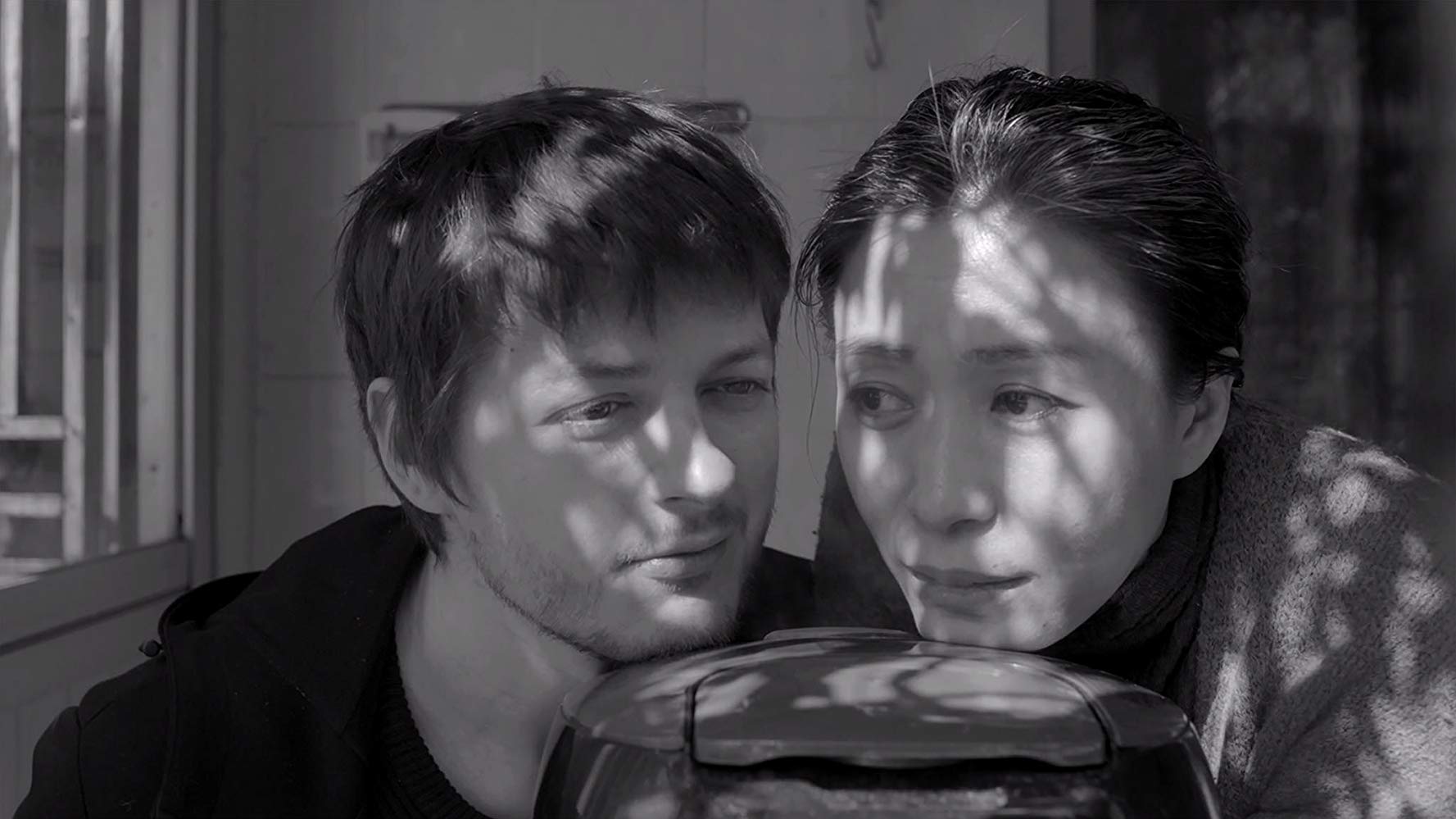 Common to many expats is the staggering feeling of returning to a hometown and realising that everyone has moved on. As we grow older, wiser and find new homes, it’s the way back that often feels harder. In The Cloud in Her Room, it’s unclear how long Muzi (Jin Jing) has been away for, or where she has been, as the film begins with her arrival in Hangzhou and the discovery that all has changed. As with many realities in China, cityscapes are subject to structural transformations as local administrations want to get rid of the past to make room for improved urban spaces. A rusty window panel in the old apartment of Muzi’s parents is the last signpost of a past no longer needed, so when she tries to open the window, it falls down and crashes on the ground. 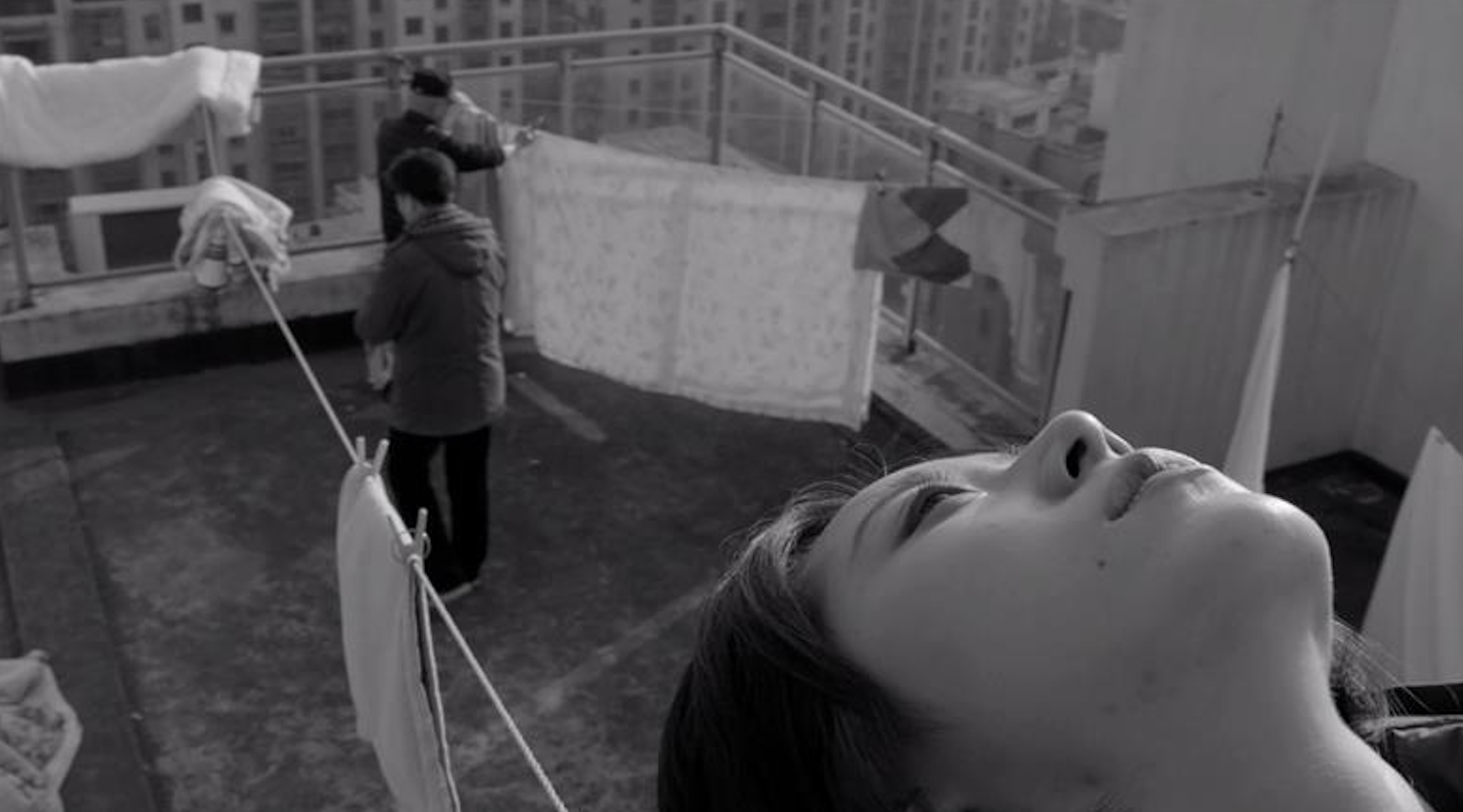 Experimentation is key in this visually enchanting film. From the fragmented narrative to mixing various techniques and styles, The Cloud in Her Room looks exceptionally vibrant. Some documentary footage feels rehearsed, as images suddenly switch to negatives in moments that may or might not be crucial to Muzi’s personal development. Dreams and reality often intertwine as clear boundaries between them are willingly avoided and imagination is allowed to roam free. Equally unrestrained is Muzi’s interior world. Jumping from tense familial relationships to sexual encounters with her boyfriend, she’s bombarded with emotional and sensorial stimuli although meditative fragments are scattered around. Partly drawing from her personal experience, Zheng Lu dedicates her film to the present, to meeting new people, to dealing with problems in the now and to looking at the city as it slithers and metamorphoses under our passing gaze. 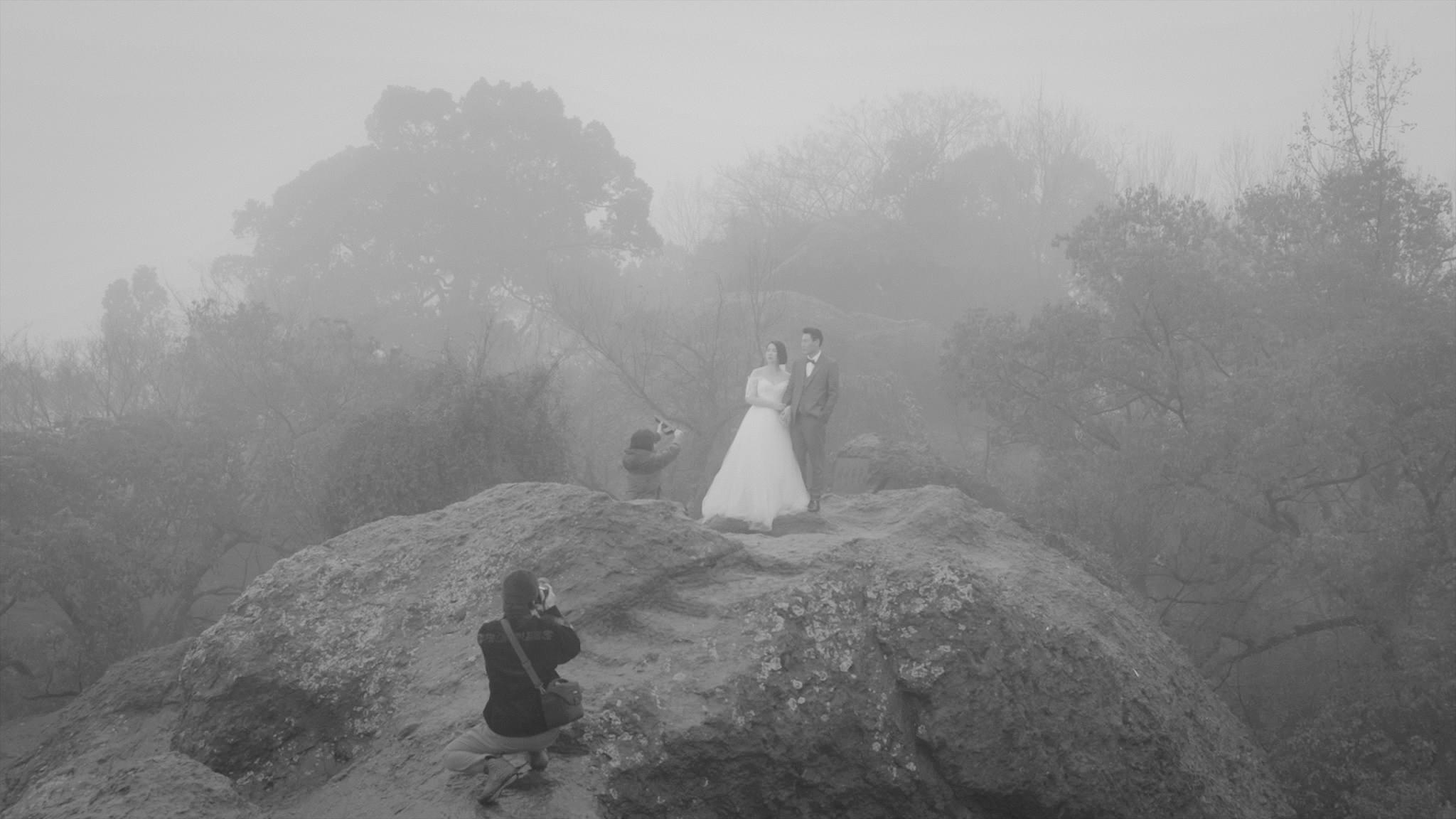 An anthology of loneliness in our hyper urbanised society, The Cloud in Her Room speaks of the roles we take on in our lives, of the people that come and go — and of personal spaces that we need to build. While the outside world is frantically moving, Muzi dreams and remembers, but she also matures. In this way, she becomes the pole towards which everything converges. Her own experience shapes the world as we see it, her agency encompasses the film’s language, her eyes become our own. Mostly lyrical in its intent, Zheng Lu’s debut already feels like a film that could define a generation. Despite being miles away from Frances Ha in inspiration and culture, The Cloud in Her Room is an indie revelation for the dreamers. It invites collected reflections and quiet reminiscences; the eclectic images are a roaring statement.

Ren Scateni (@whateverren) is a freelance film journalist based in Edinburgh. She has written for MUBI, Little White Lies, Girls on Tops and other outlets.

Tagged as: Drama, Ren Scateni, The Cloud in Her Room