Soundtracks of Cinema: ‘The Harder They Fall’ 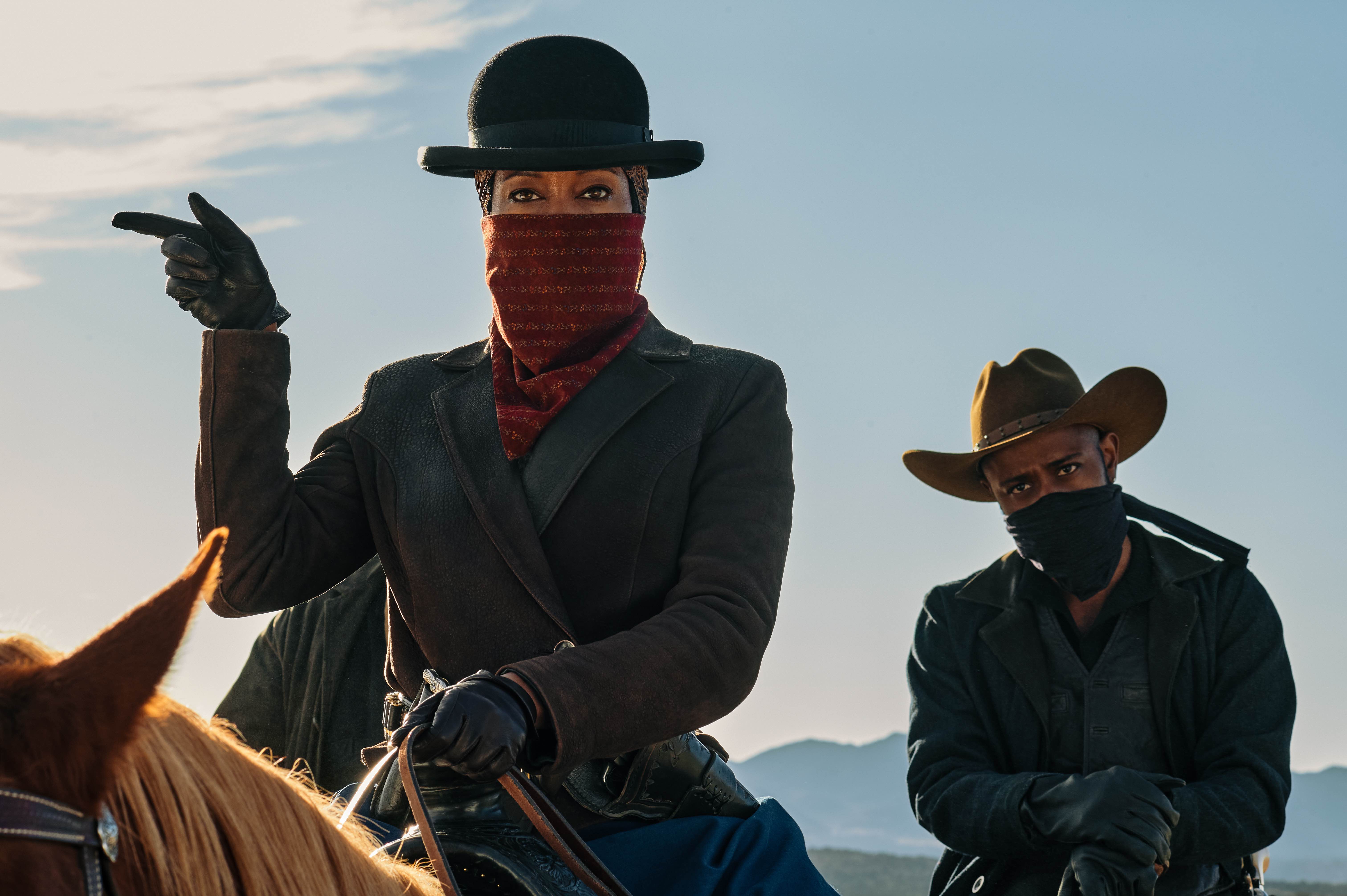 Based on real historical figures, The Harder They Fall stars Jonathan Majors as Nat Love. He witnesses the murders of his parents as a child and subsequently seeks revenge against an outlaw named Rufus Buck (Idris Elba). The Netflix film breaks down the power dynamics amongst various male and female characters in two different Wild West crews. Musically, director Jeymes Samuel provides his own spin on previously-recorded tracks while enlisting music supervisor Michelle Silverman (Kill Bill: Vol. 1) to handle the placement of Western-themed needledrops. Here’s every featured song in The Harder They Fall, a film written by Boaz Yakin (Aviva) and the aforementioned Samuel.

The Harder They Fall Soundtrack: Every Song in the 2021 Netflix Movie 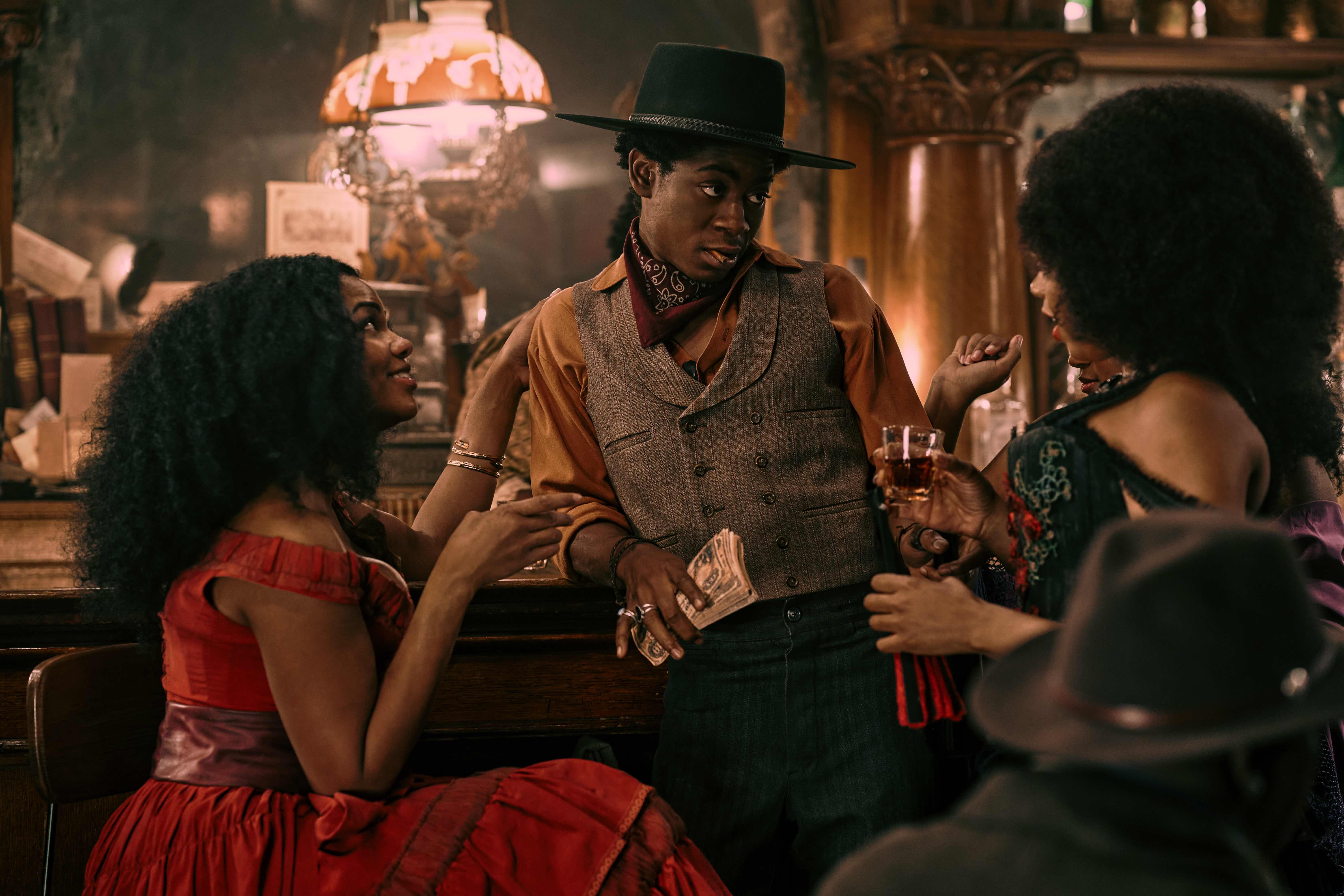