Know the Cast: ‘Only Mine’

Only Mine follows a Native American woman named Julie. She develops a romantic relationship with a Coldwater Hills police officer who becomes controlling and obsessive. When Julie disappears, various characters provide documentary-style commentaries about what might’ve happened. Written by Matt Young, the film is partially based on the 1994 kidnapping of Laura Kucera in Wakefield, Nebraska. Here’s every main player in Only Mine.

Only Mine Cast: Amber Midthunder as Julie 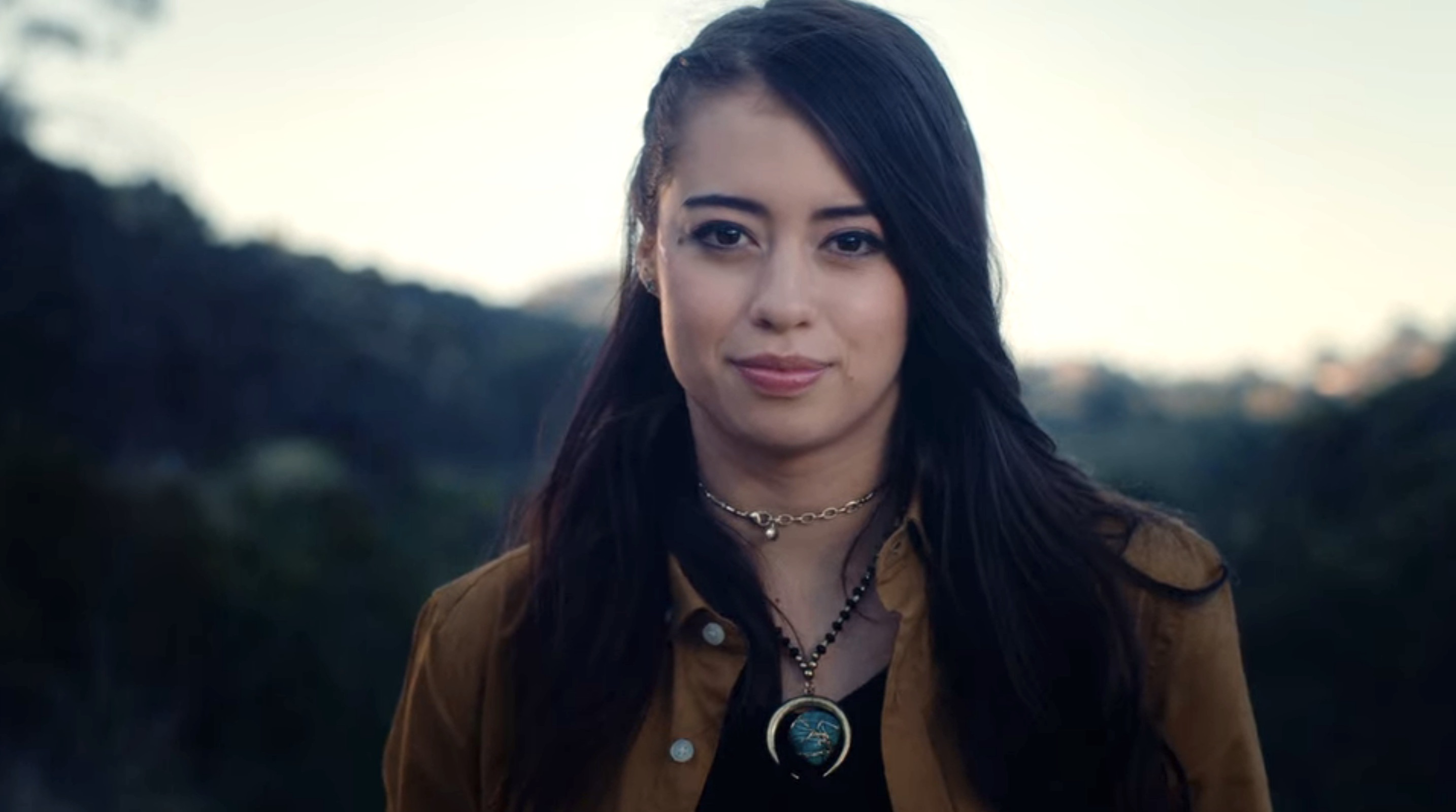 Character Profile: A Native American waitress at Fresh Home Cooking. She pursues a romance with a new policer officer named David. Julie backs off when the man makes threatening statements.

Only Mine Cast: Brett Zimmerman as David Barragan 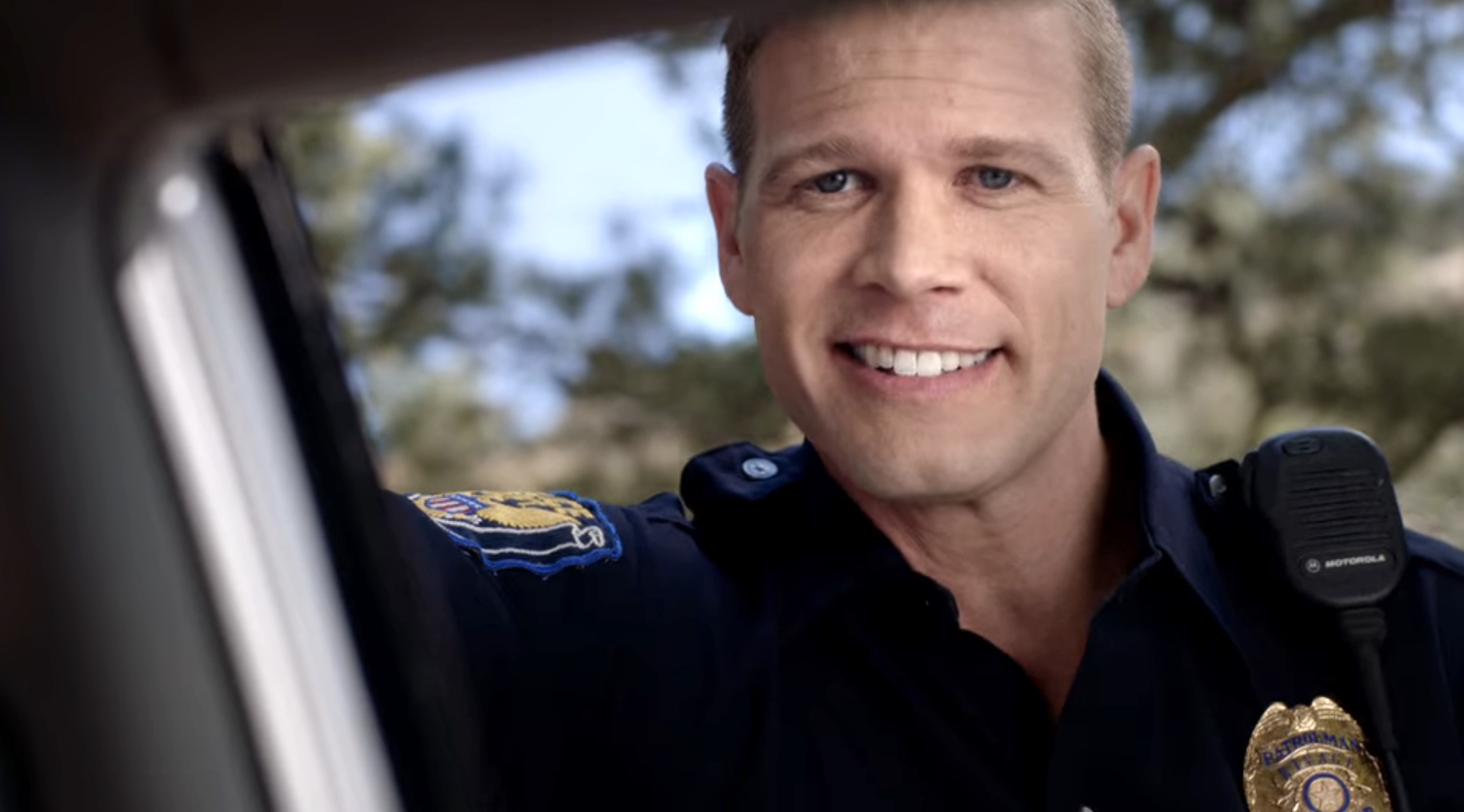 Character Profile: A police officer in Coldwater Hills. He’s a longtime friend of the local police chief. David intimidates Julie and ultimately tries to kill her when she investigates his past.

Only Mine Cast: Chris Browning as Chief Dodd 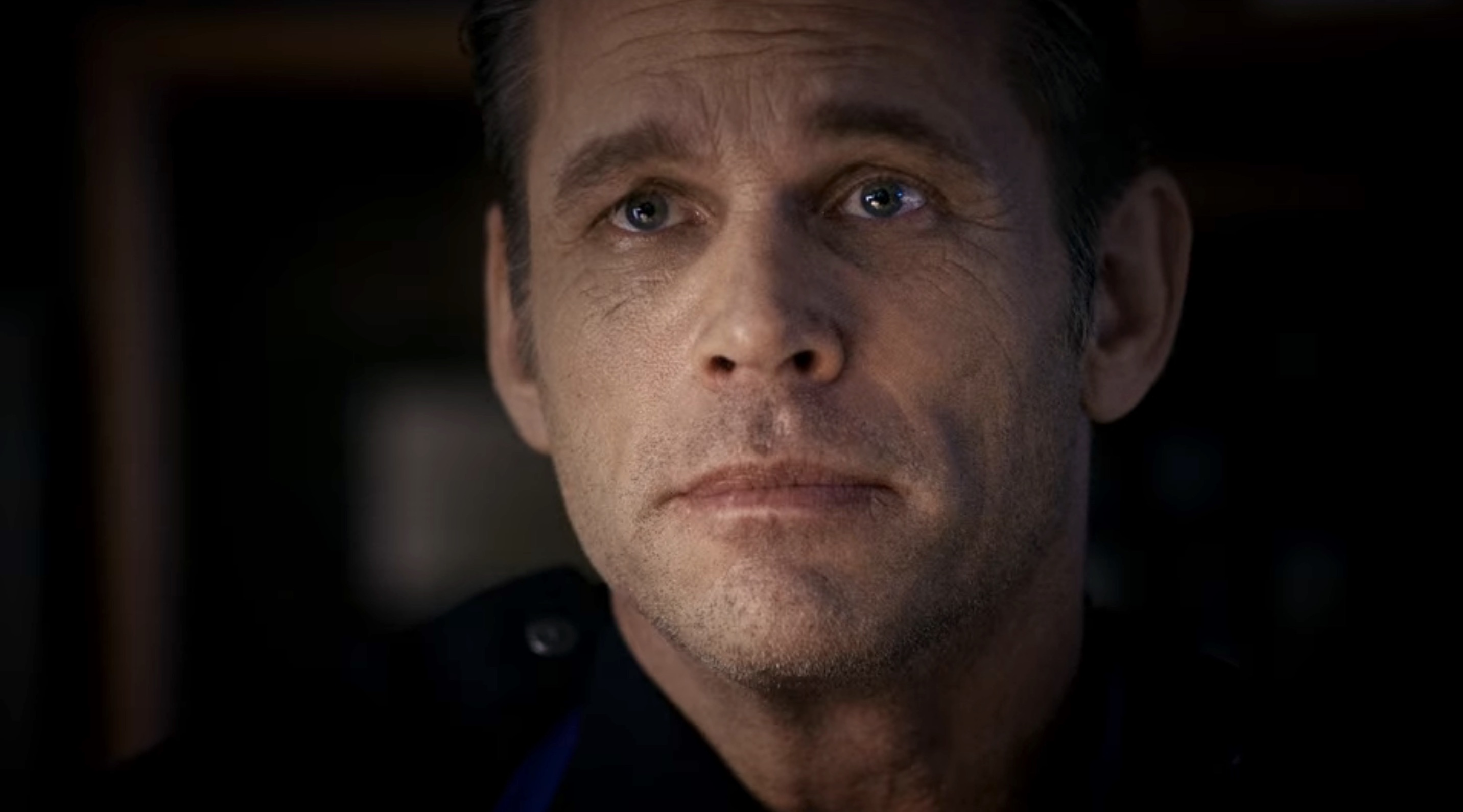 Character Profile: The chief of police. He was a friend of David’s late father. Chief Dodd provides on-camera commentaries throughout the film and tries to explain his decision-making process.

Only Mine Cast: Walter Fauntleroy as John Miller 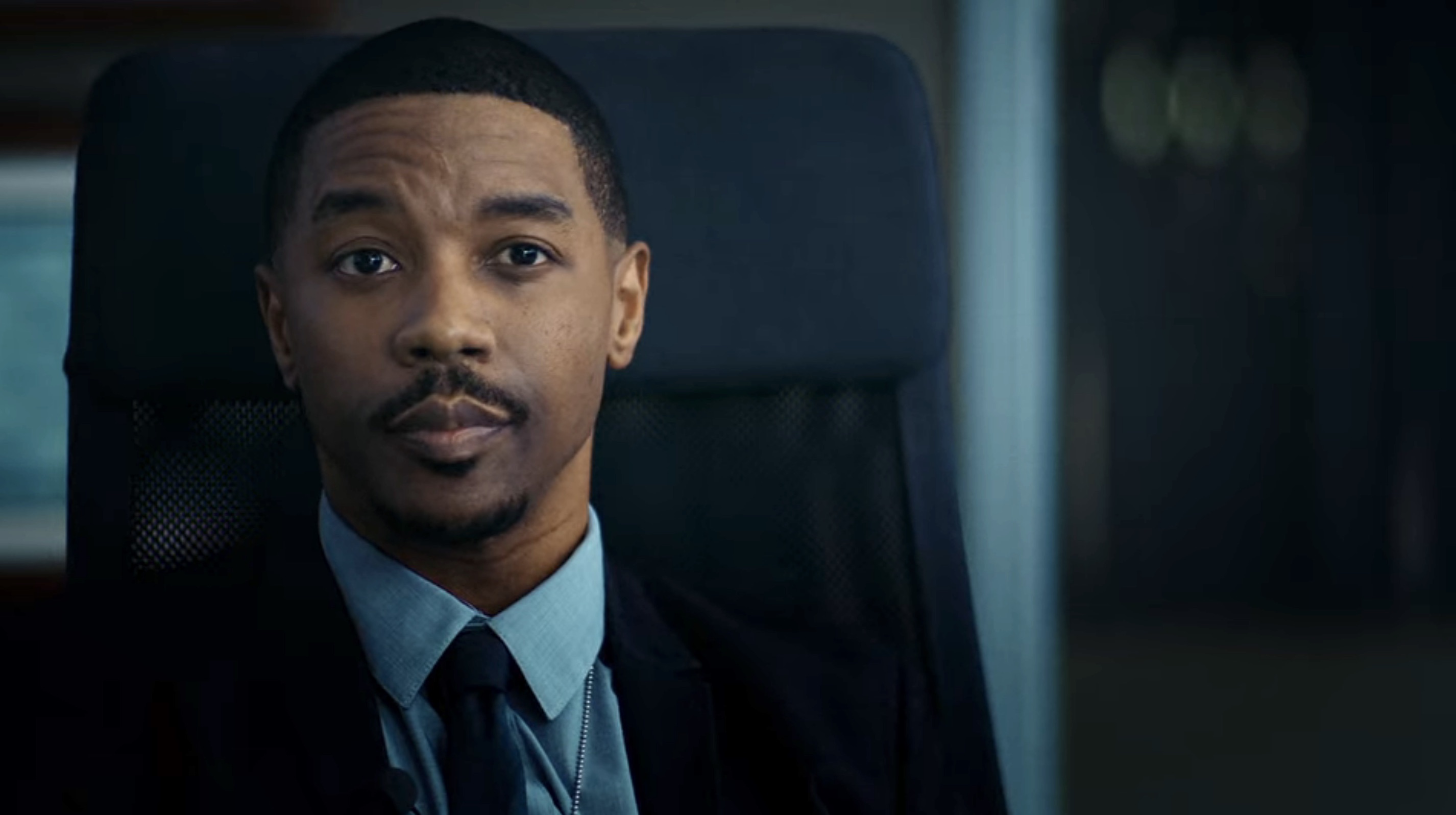 Only Mine Cast: Claudia Ferri as Karen Dillon 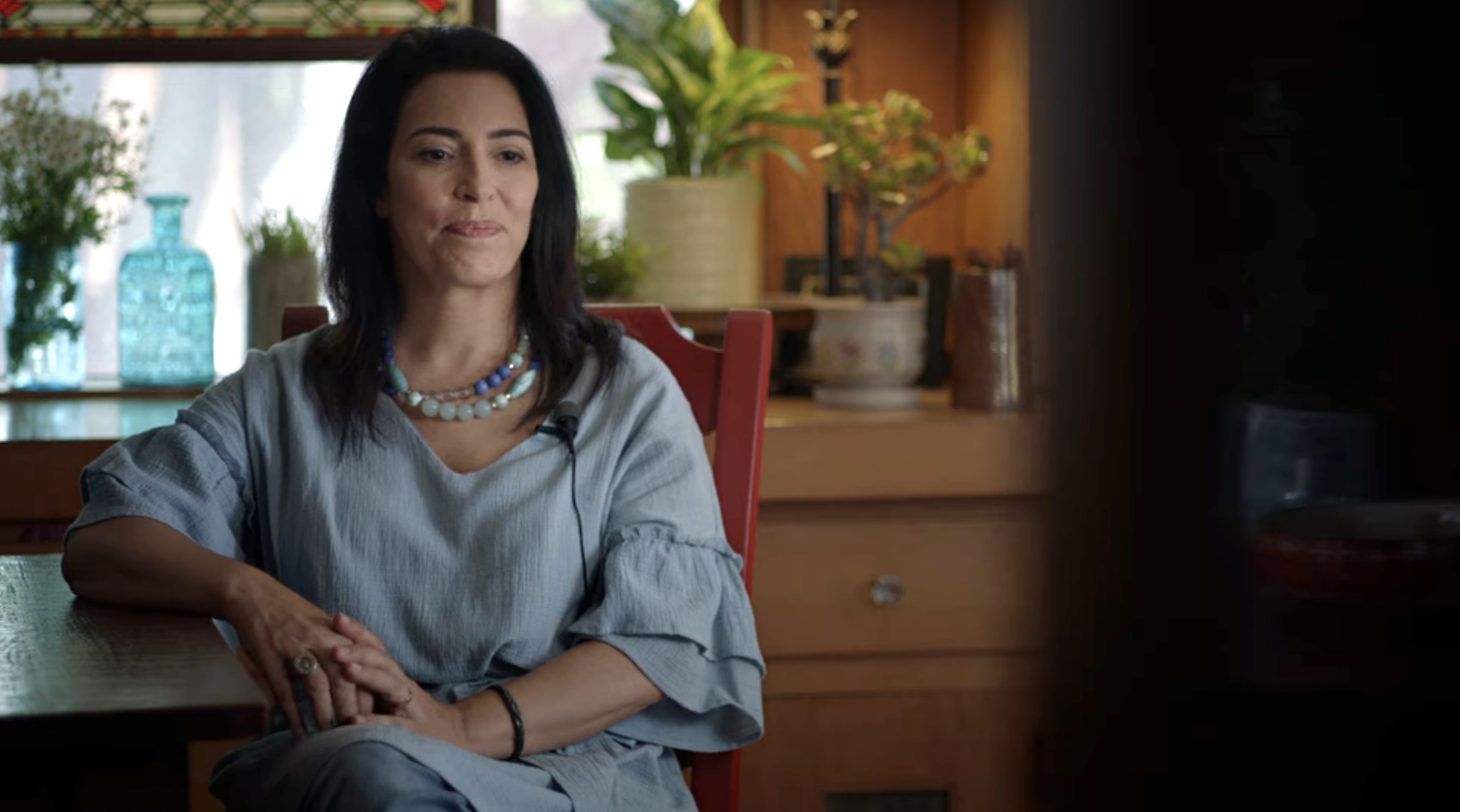 Character Profile: Julie’s mother. In a flashback sequence, she tells her daughter a Navajo folk story about the Changing Woman. After Julie disappears, Karen senses that she’s still alive.

Only Mine Cast: Lorenzo James Henrie as Tommy 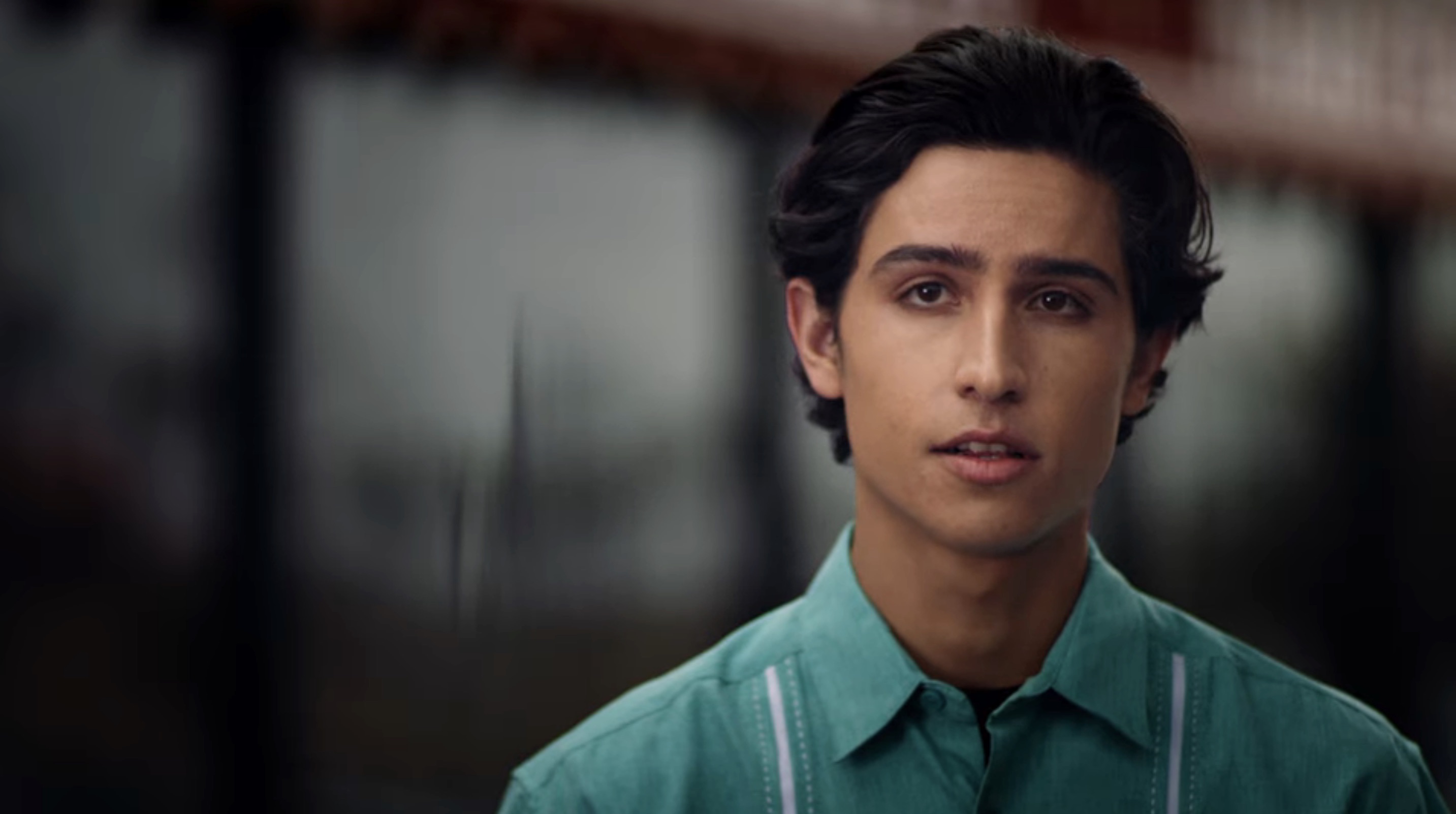 Character Profile: Julie’s co-worker at Fresh Home Cooking. He keeps a close eye on David. Tommy is positioned as a potential love interest for Julie.

Only Mine Cast: Ellen Wroe as Gail 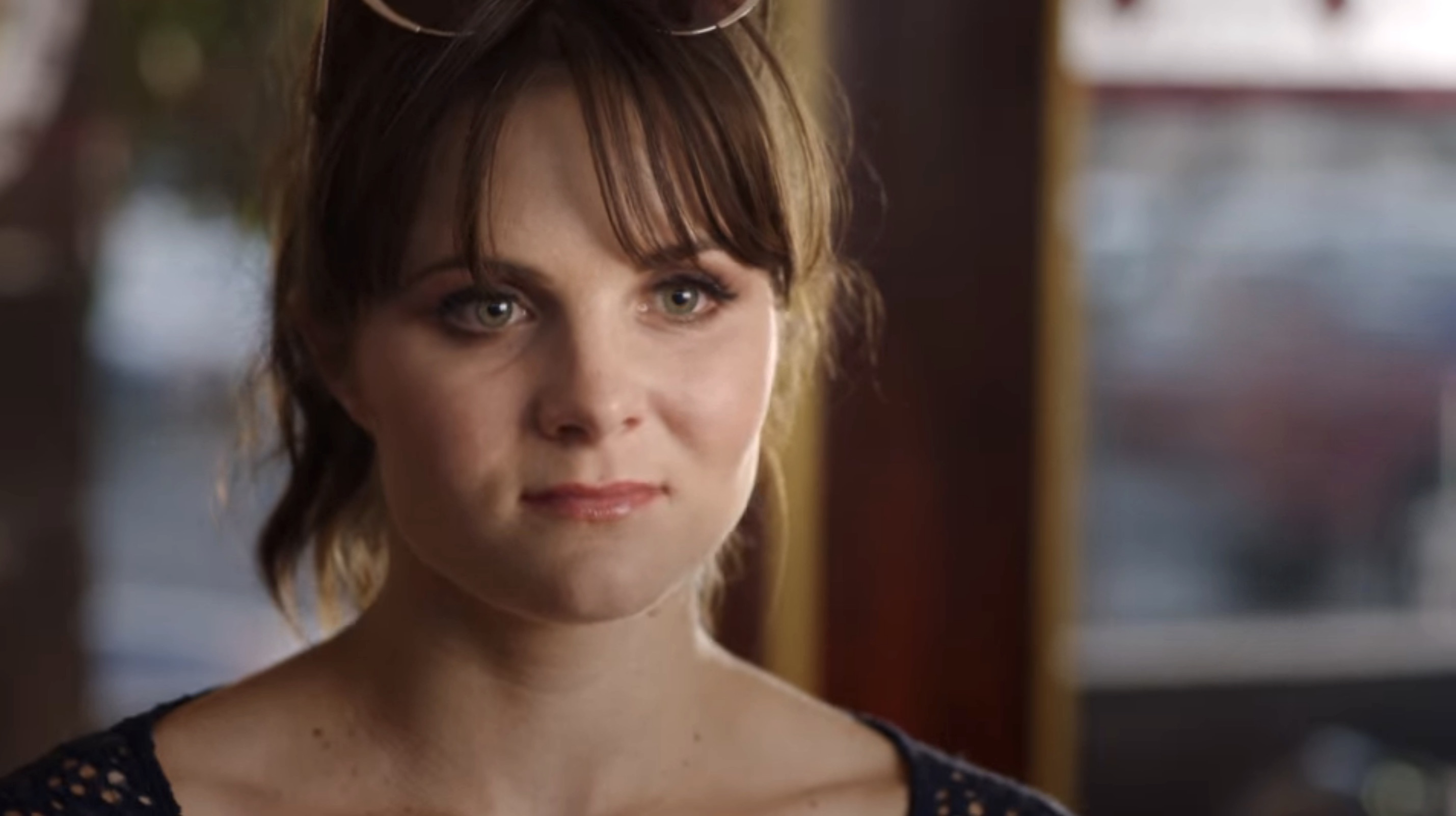 Tagged as: Drama, Michael Civille, Only Mine, Q.V. Hough, Thriller