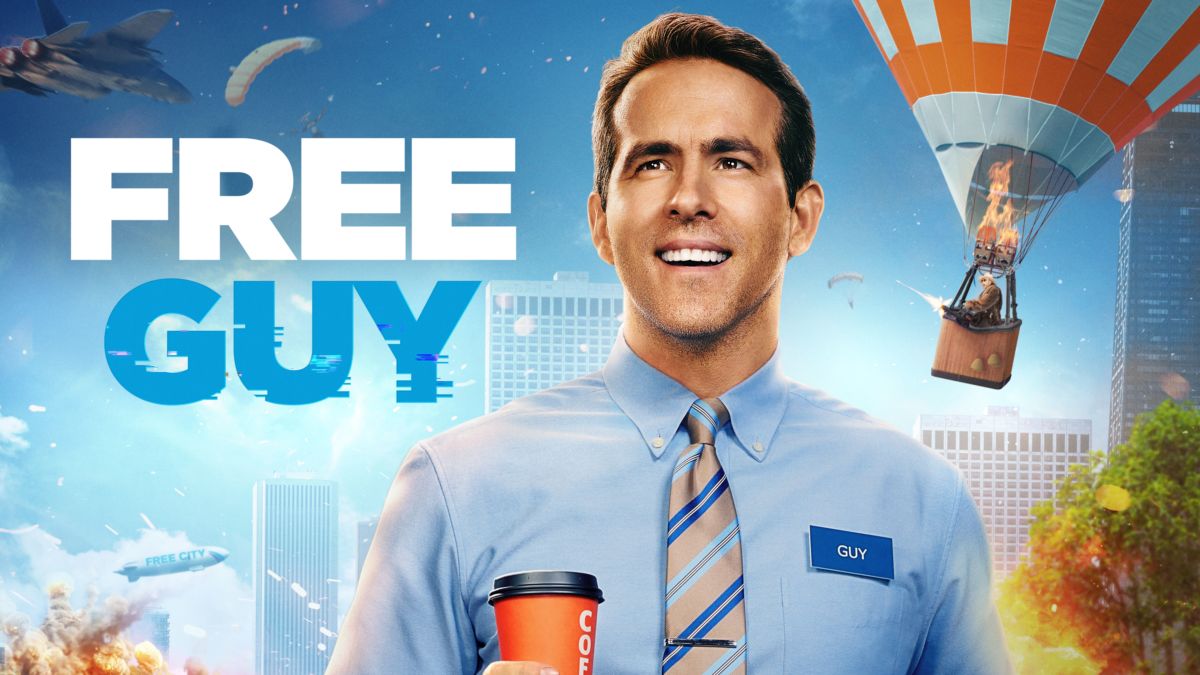 Free Guy stars Ryan Reynolds as Guy, a non-player character in a video game who dreams of his ideal partner. Jodie Comer co-stars as Millie, a gamer who colludes against her former employer under the alias “Molotovgirl.” Composer Christophe Beck (Frozen) scored the 115-minute film; music supervisor Peyman Sadeghi assembled the featured needle-drop tunes. Here’s every song in Free Guy.

Free Guy Soundtrack: Every Song in the 2021 Movie