Know the Cast: ‘No Exit’ 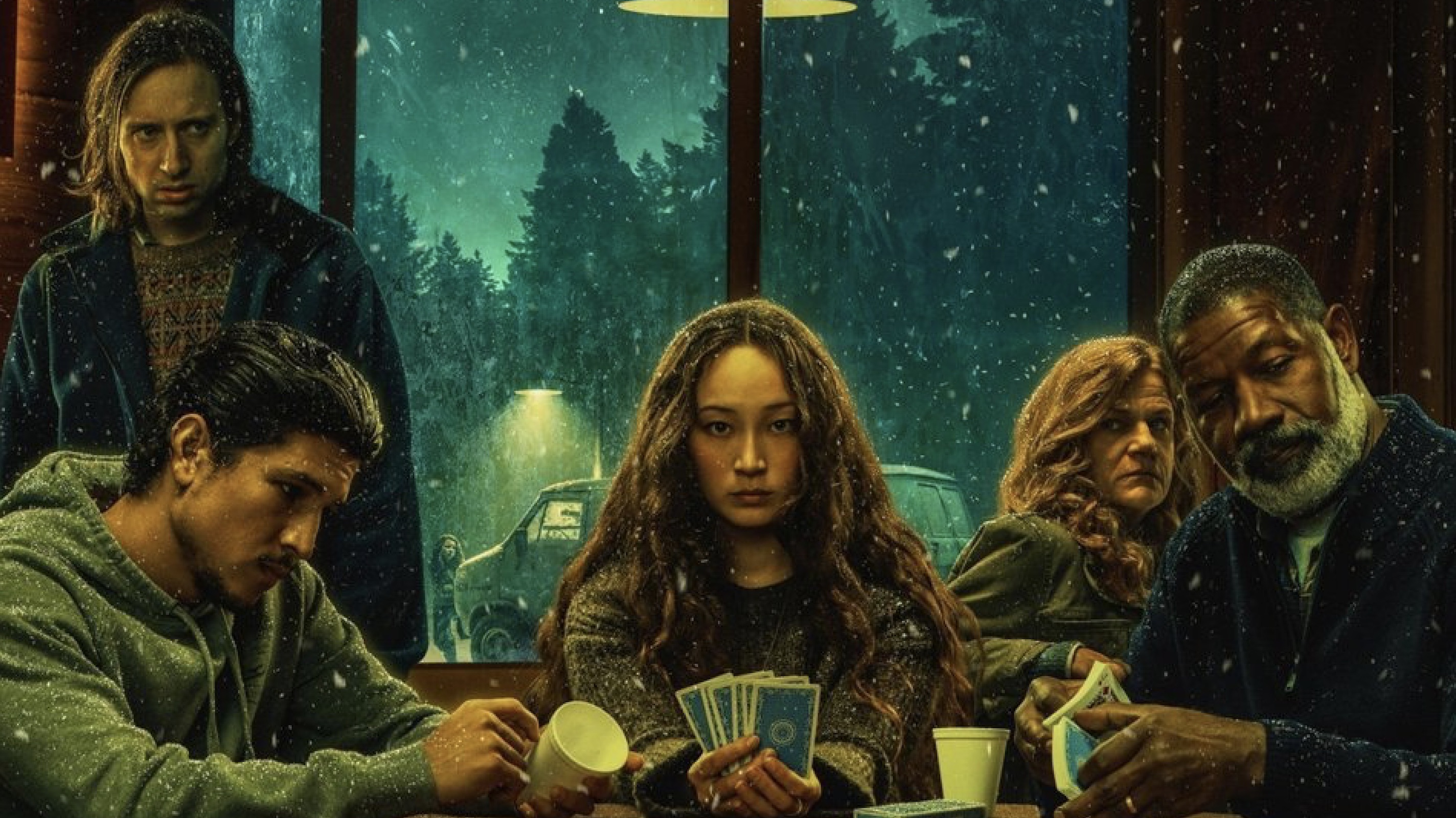 No Exit follows a recovering alcoholic named Darby. She leaves a rehab facility in Sacramento and travels to Salt Lake City to visit her ailing mother. During the trip, Darby gets stranded at a mountain rest stop and investigates a kidnapping conspiracy. Here’s every main performer and character in No Exit, an adaptation of Taylor Adams’ 2017 novel.

Character Profile: A recovering alcoholic. After 11 days of sobriety, she flees from a rehab facility to check on her mother’s health in Utah. Darby stays at a rest stop and discovers a young girl that has seemingly been kidnapped.

Character Profile: A rest stop guest from the Lower Haight neighborhood of San Francisco. He participates in a game of Bullshit and states that he grew up in Johnstown, Colorado. Ash bonds with Darby but doesn’t intend to help her.

Character Profile: A rest stop guest. He claims to be from Battle Mountain, Nevada. Lars makes Darby nervous because of his erratic behavior.

Read More at VV — Know the Cast: ‘The Dropout’

Character Profile: A rest stop guest from San Jose, California. He’s a former U.S. Marine who plans to visit Reno, Nevada with his partner. Ed organizes a card game and hopes to learn more about the other rest stop guests.