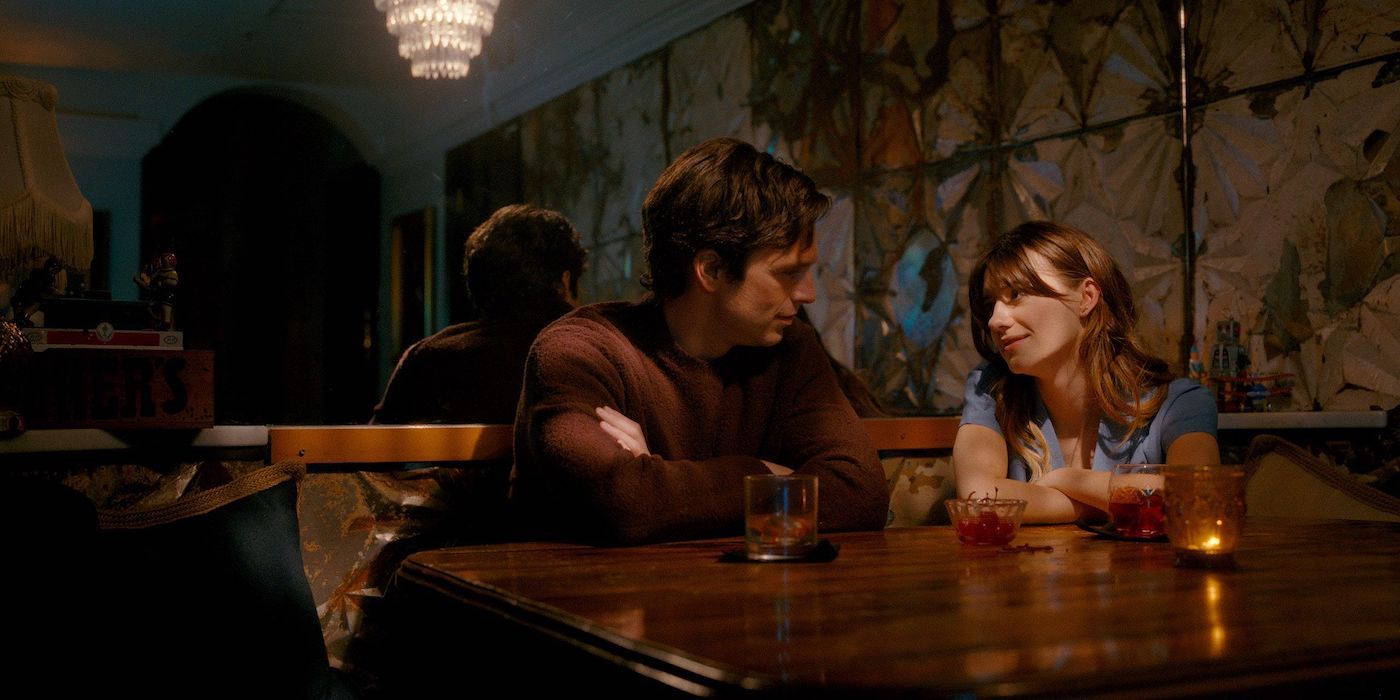 Fresh follows a woman named Noa who feels disillusioned with online dating. When she meets a man named Steve at a grocery store, they immediately connect and plan a weekend trip together. Noa subsequently learns that her new friend has a taste for a special type of meat. Here’s every main performer and character in Fresh. 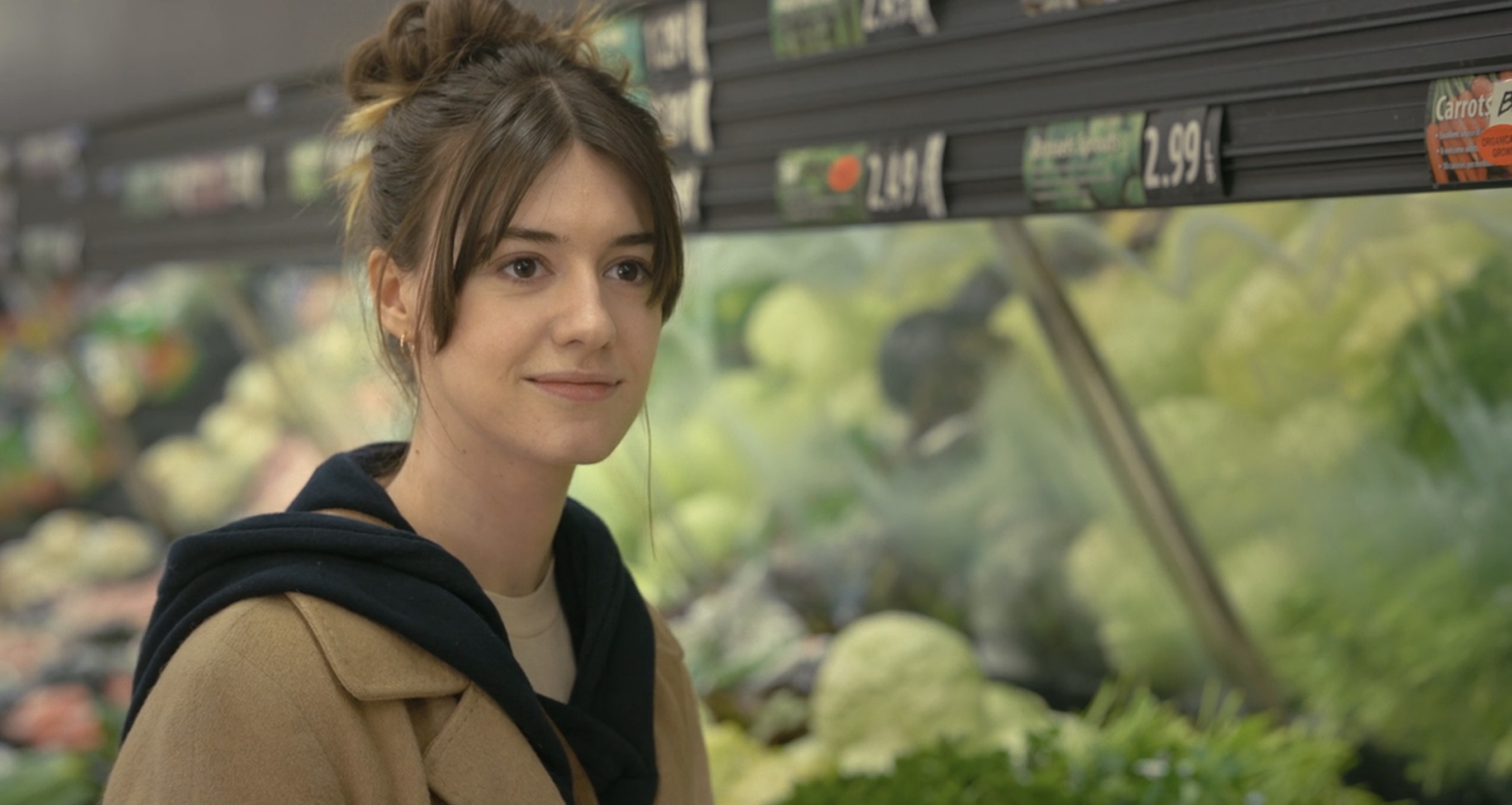 Character Profile: An only child and online dater. She organically meets a charismatic grocery shopper and forms a sexual relationship with him. Noa receives a big surprise at her new friend’s forest home. 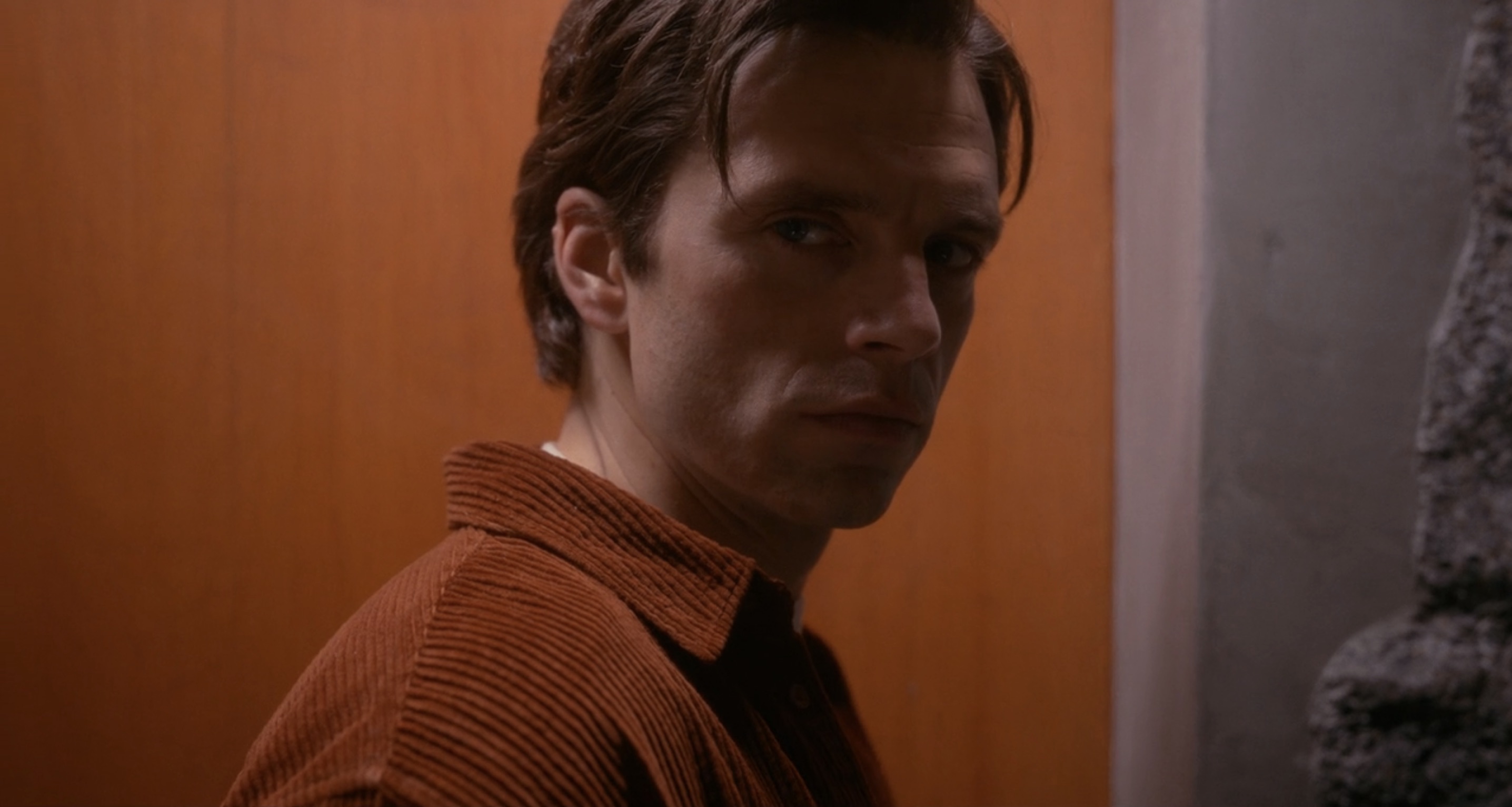 Character Profile: Noa’s love interest. He’s a self-proclaimed reconstructive surgeon from Texas who appears to be single. Steve carries out a bloody operation at his rural home. 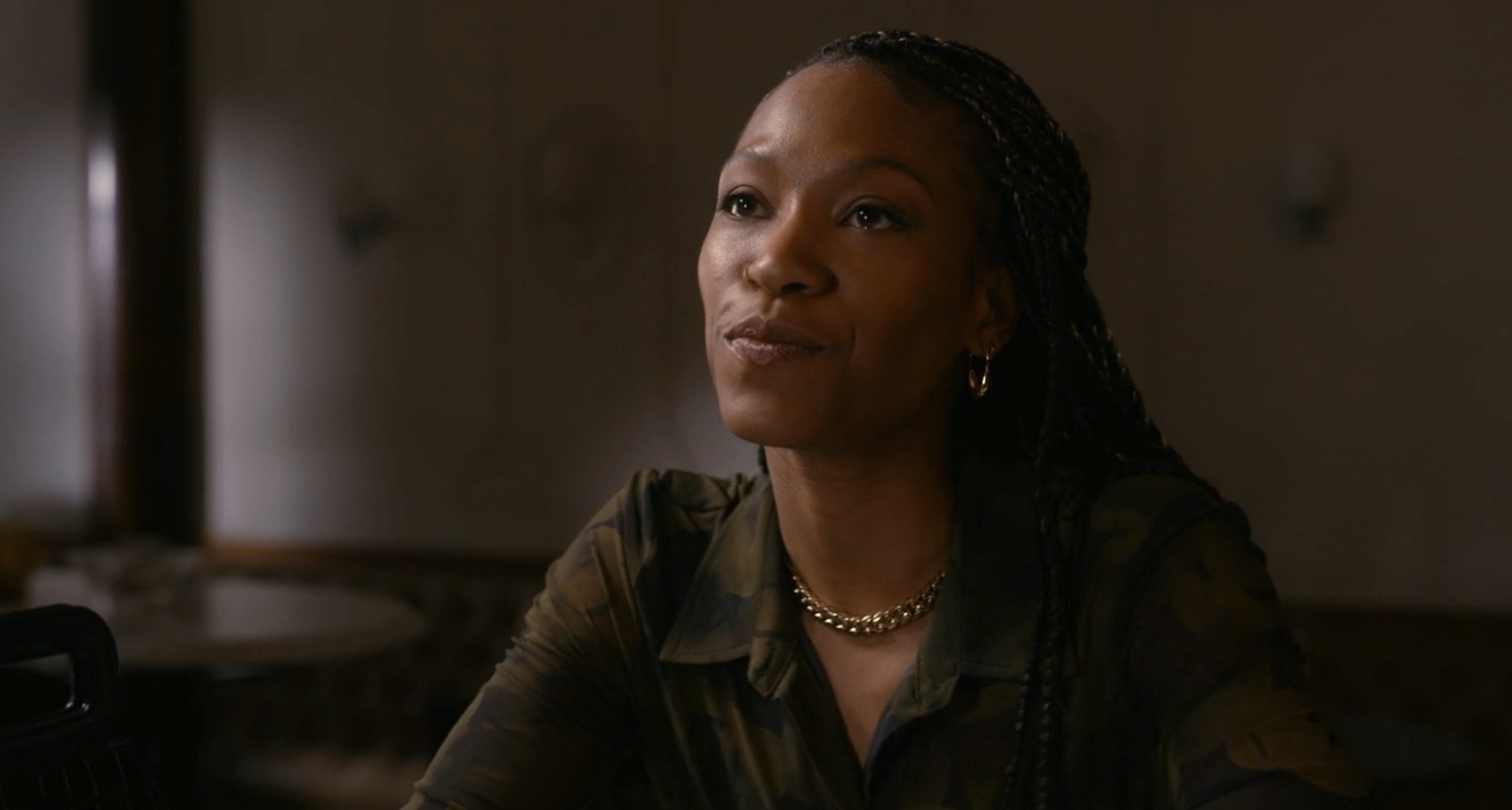 Character Profile: Noa’s best friend. She’s a bisexual woman who recalls a relationship with a local bartender. Mollie worries about Noa and tries to find her in “Cottage Grove.” 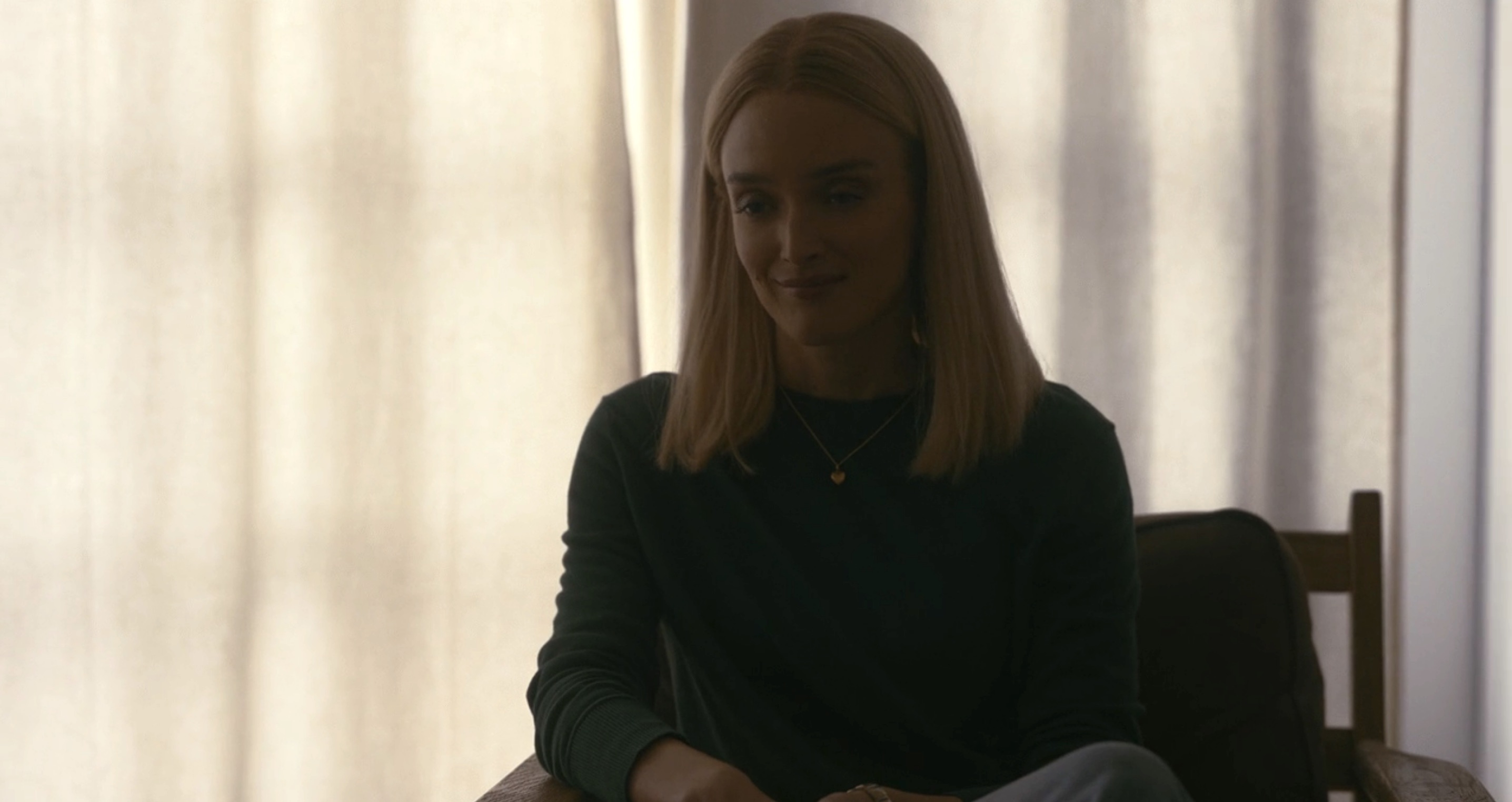 Character Profile: Steve’s wife. She meets with Mollie and then attacks her. Ann later targets Noa in the woods.

Read More at VV — Know the Cast: ‘The Dropout’ 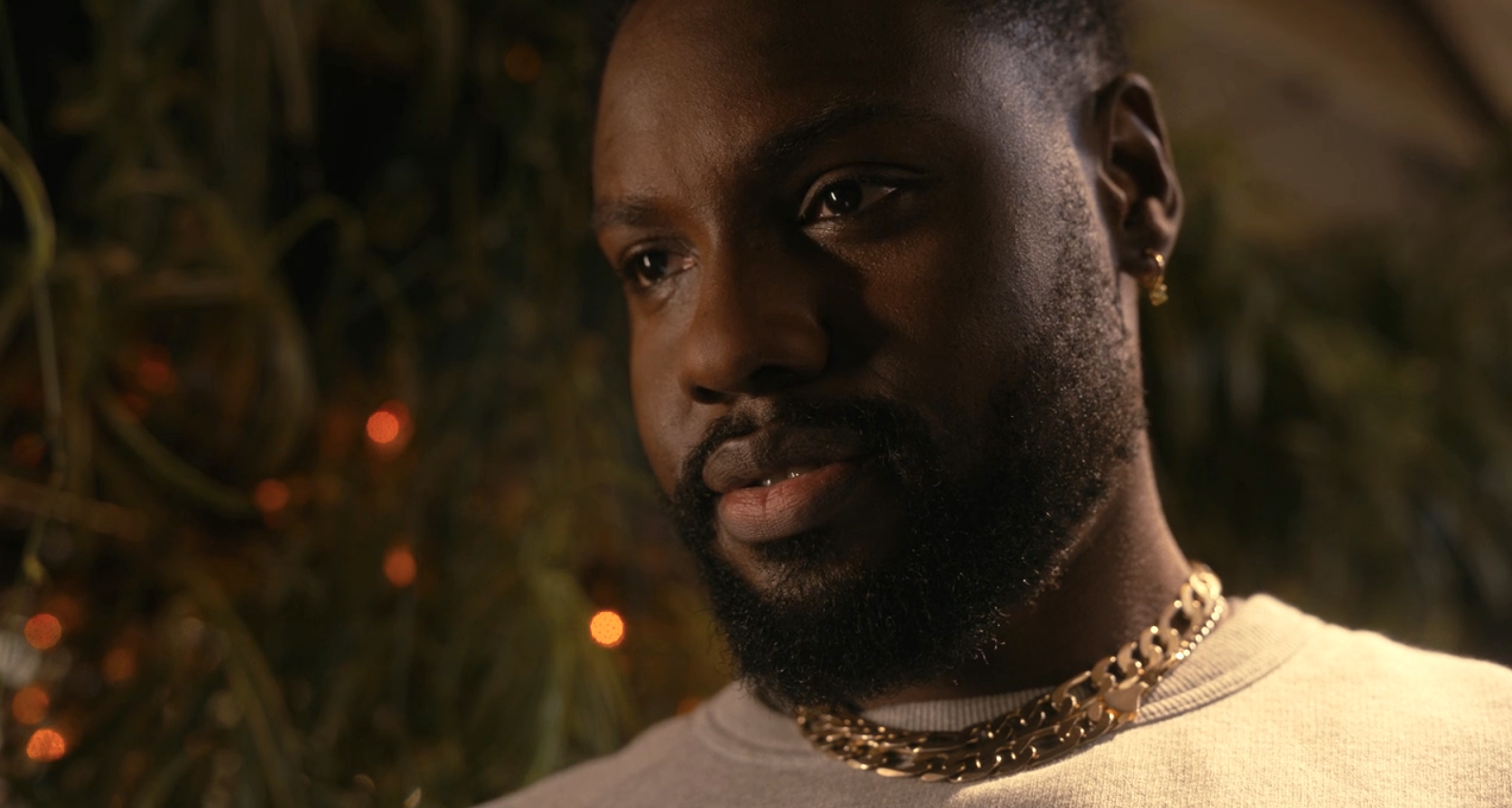 Character Profile: A bartender at Clough Club. He is Mollie’s former sex buddy. Paul feels reluctant to give up information about Steve, who visits the Clough Club with Noa early in the movie.