Know the Cast: ‘The Dropout’ 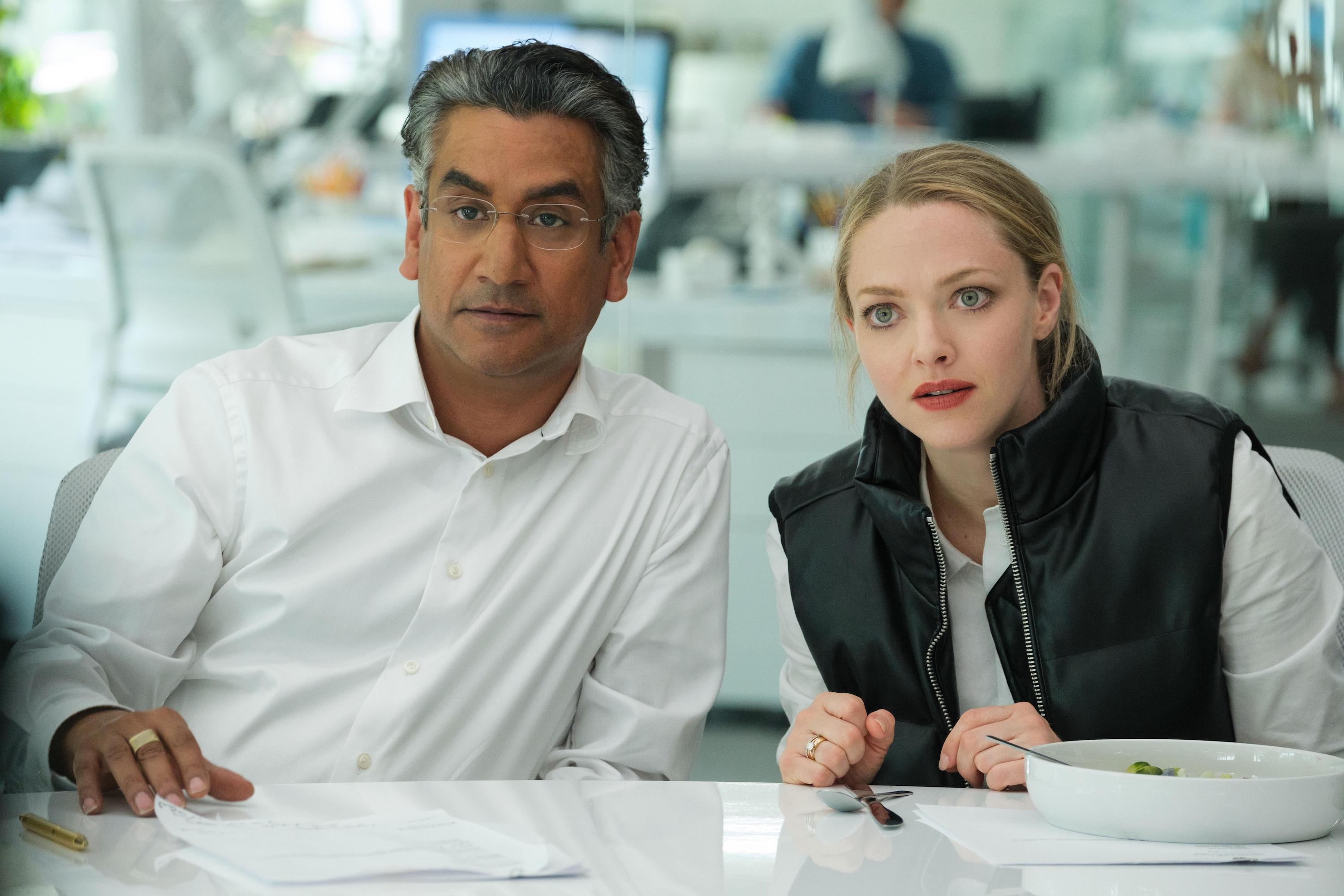 Based on Rebecca Jarvis’ podcast series, The Dropout follows the rise and fall of American entrepreneur Elizabeth Holmes. She develops groundbreaking technology while attending Stanford during the early 2000s and then forms Theranos in 2007. The miniseries examines the events that led to the subject’s arrest for criminal fraud. Here’s every main performer and character in The Dropout.

Read More at VV — Know the Cast: ‘Only Murders in the Building’ 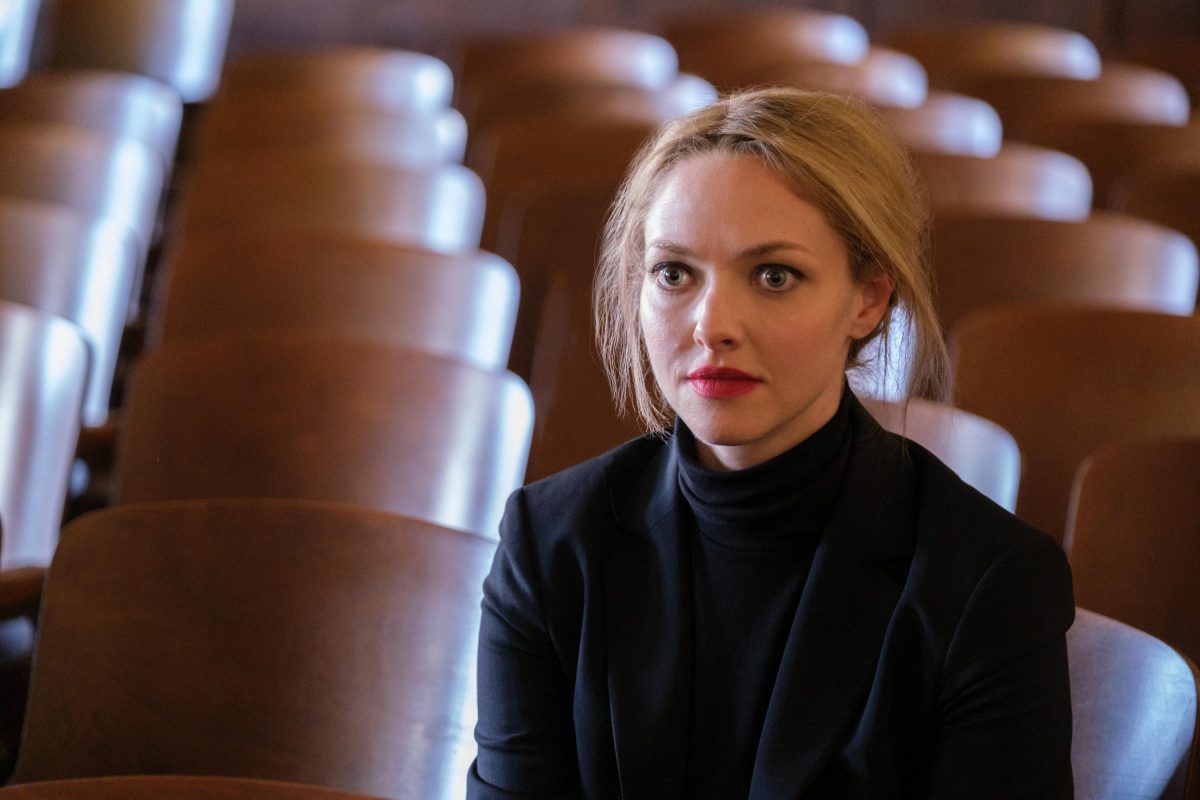 Character Profile: A Stanford University dropout. She founds a health technology company called Theranos and earns the support of influential entrepreneurs. Elizabeth misleads colleagues about the status of her technology and keeps lying to maintain her CEO position.

Read More at VV — Soundtracks of Television: ‘Only Murders in the Building’

Character Profile: Elizabeth’s head of chemistry. He’s a microfluidics expert who states that science is “maddening and slow.” Ian makes a fateful decision when Theranos crumbles.

Character Profile: Elizabeth’s mother. She’s a stoic woman who urges her husband to seek help from Richard. Noel supports Elizabeth but has a somewhat cold demeanor.