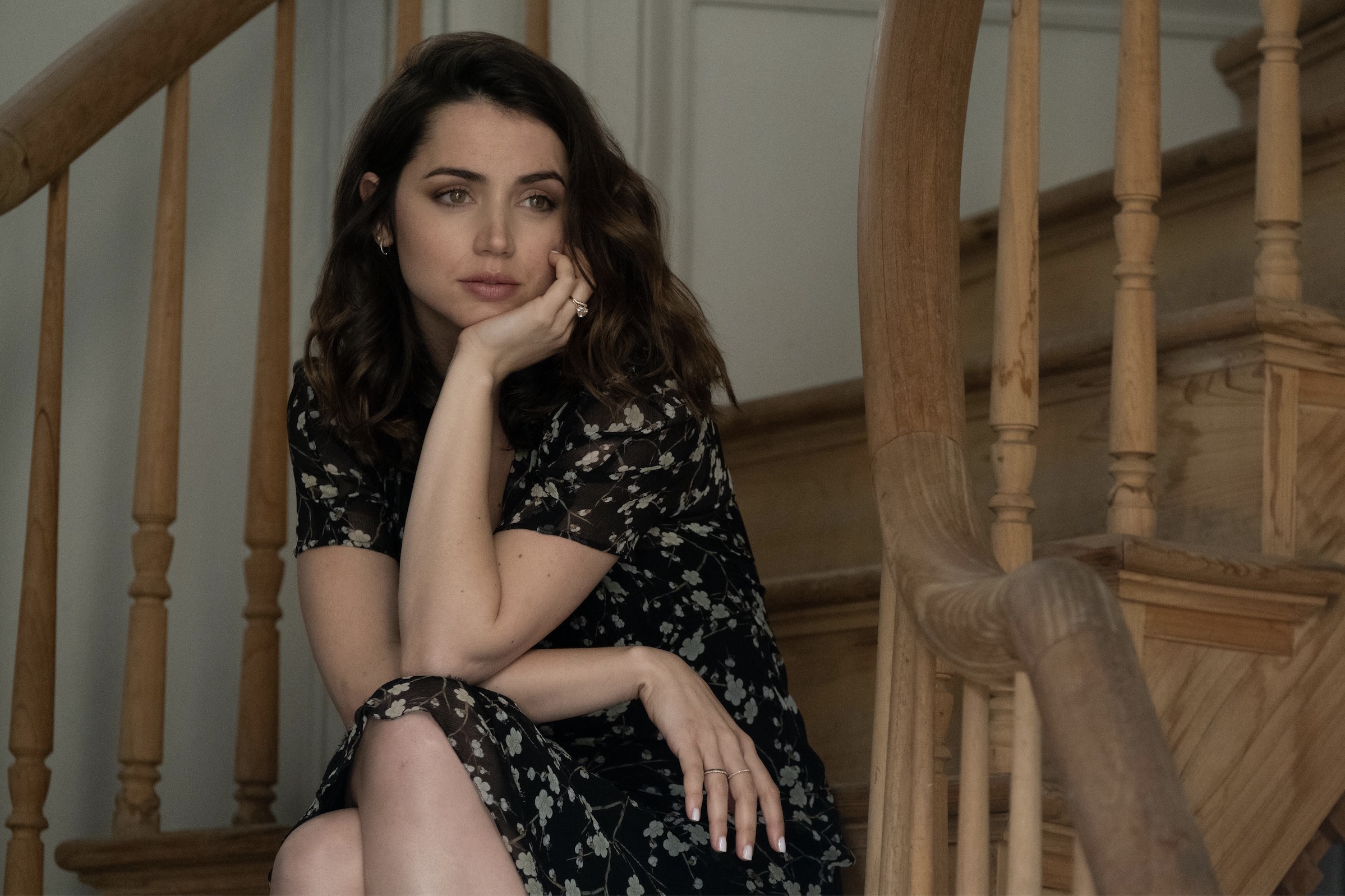 Deep Water follows a couple with an open relationship. Vic Van Allen allows his wife to have lovers but gets angry when they show up at his home. Melinda Van Allen loves her freedom and the influence she has over men. When Vic drunkenly threatens a partygoer, he gains the attention of a true crime novelist. Here’s every main performer and character in Deep Water, an adaptation of Patricia Highsmith’s 1957 novel. 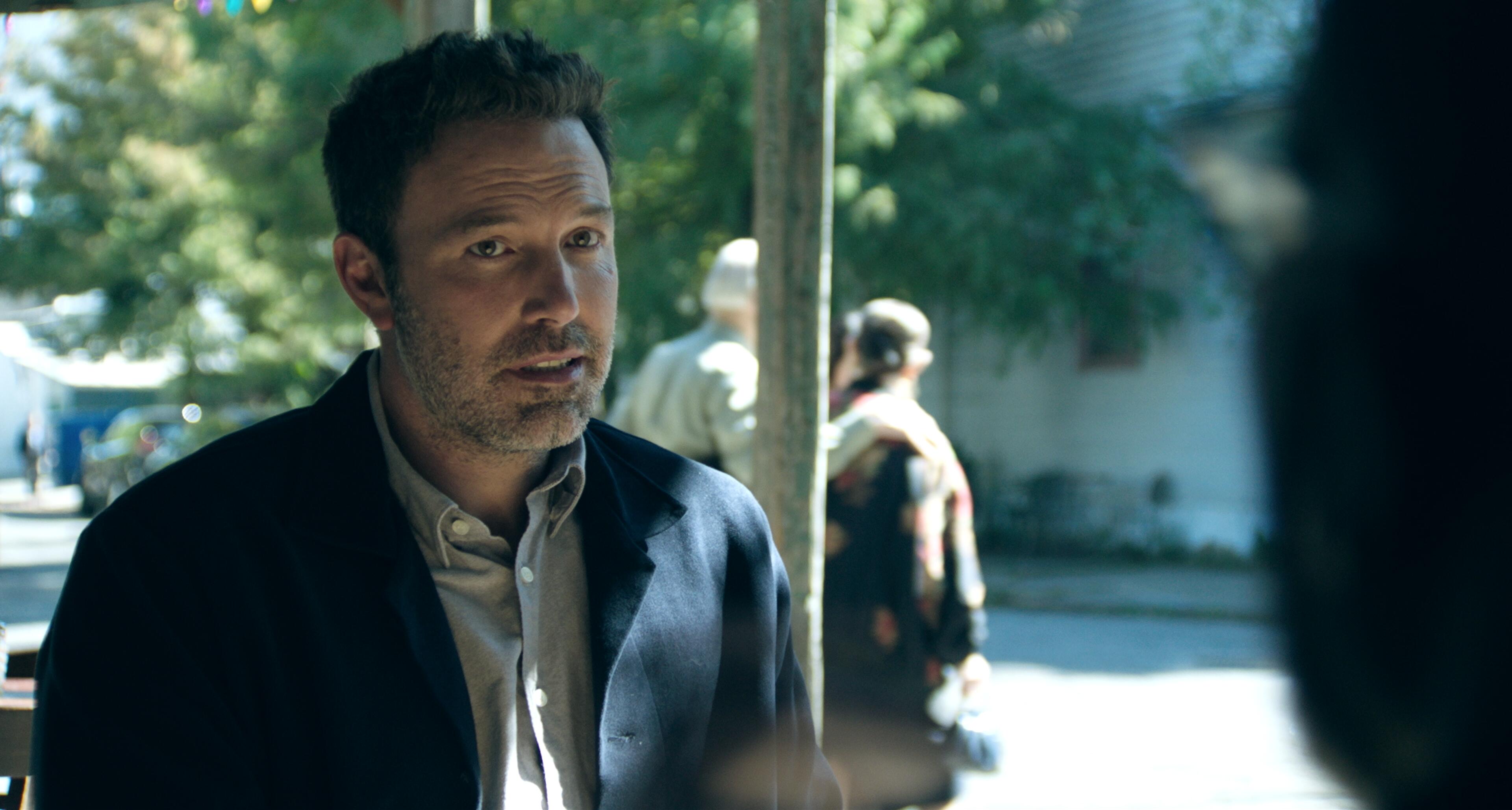 Character Profile: A retired businessman. In the past, he became wealthy after building a chip that can detect drone targets. Vic allows his wife to have affairs but turns violent when he feels disrespected. 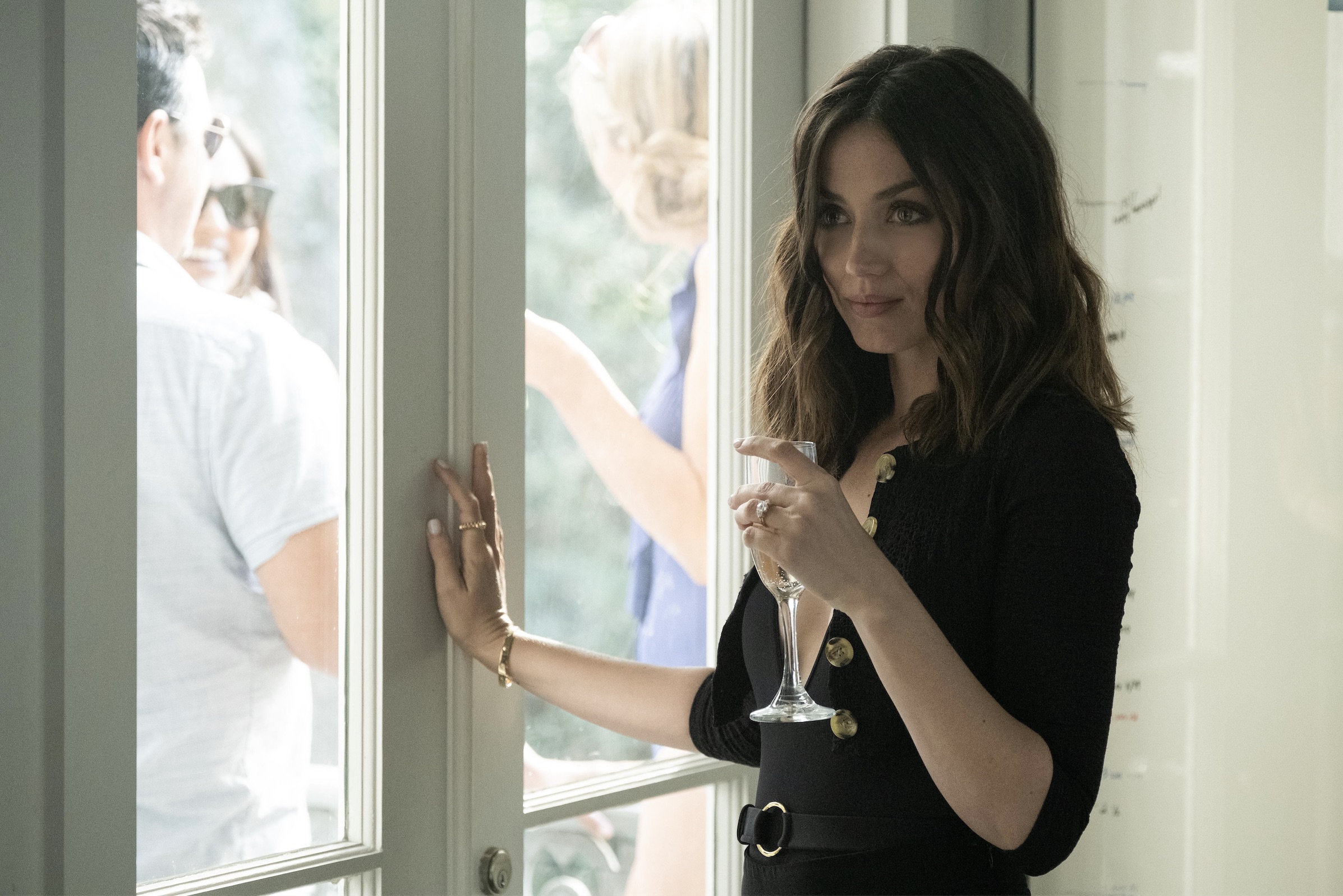 Character Profile: Vic’s wife. She gets turned on by men who appreciate her personality. Melinda challenges her husband’s masculinity before accusing him of murder. 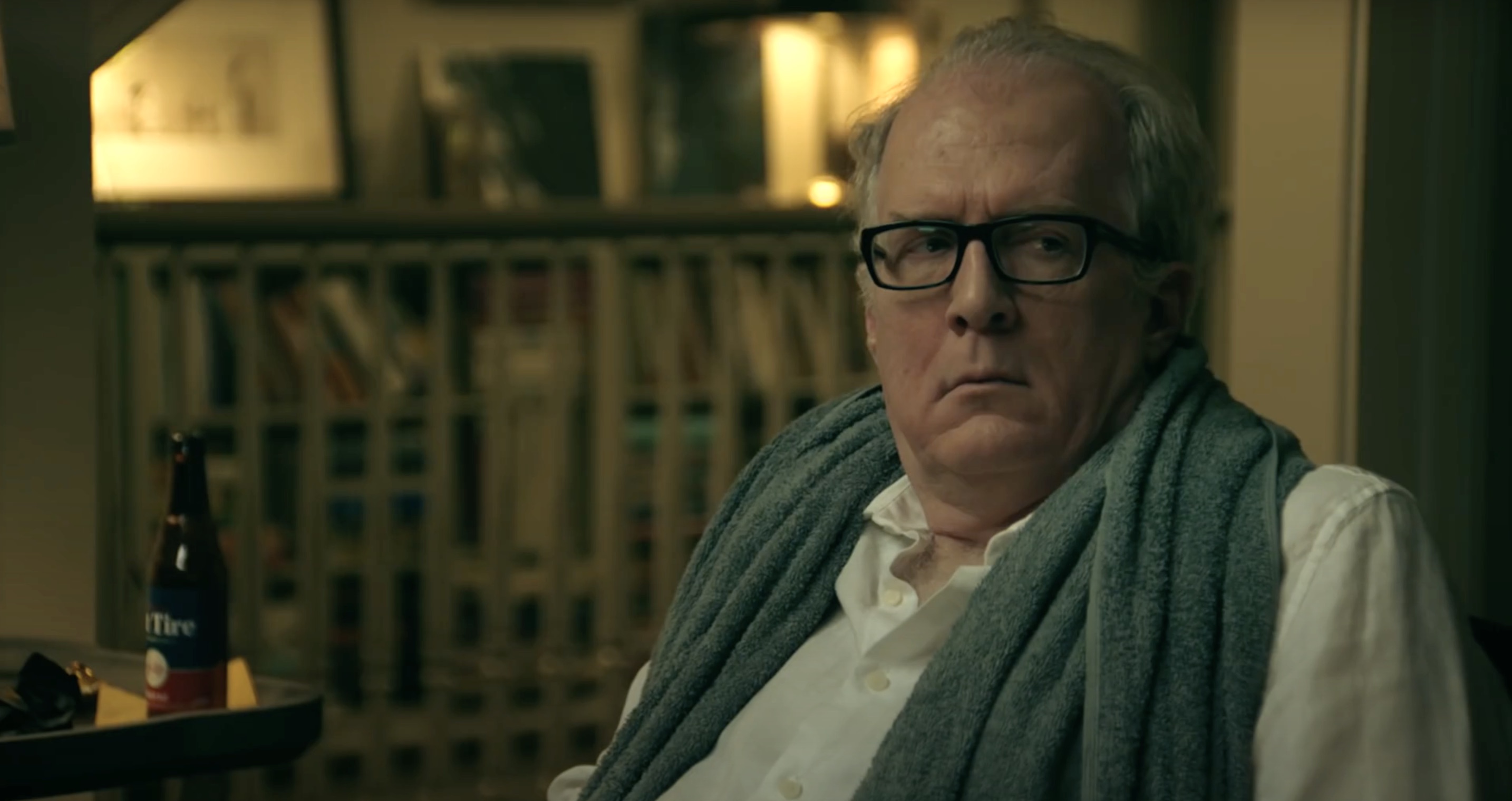 Character Profile: A true crime novelist. He meets with the Van Allens and discusses his creative ambitions. Lionel spreads a rumor that Vic killed one of Melinda’s lovers. 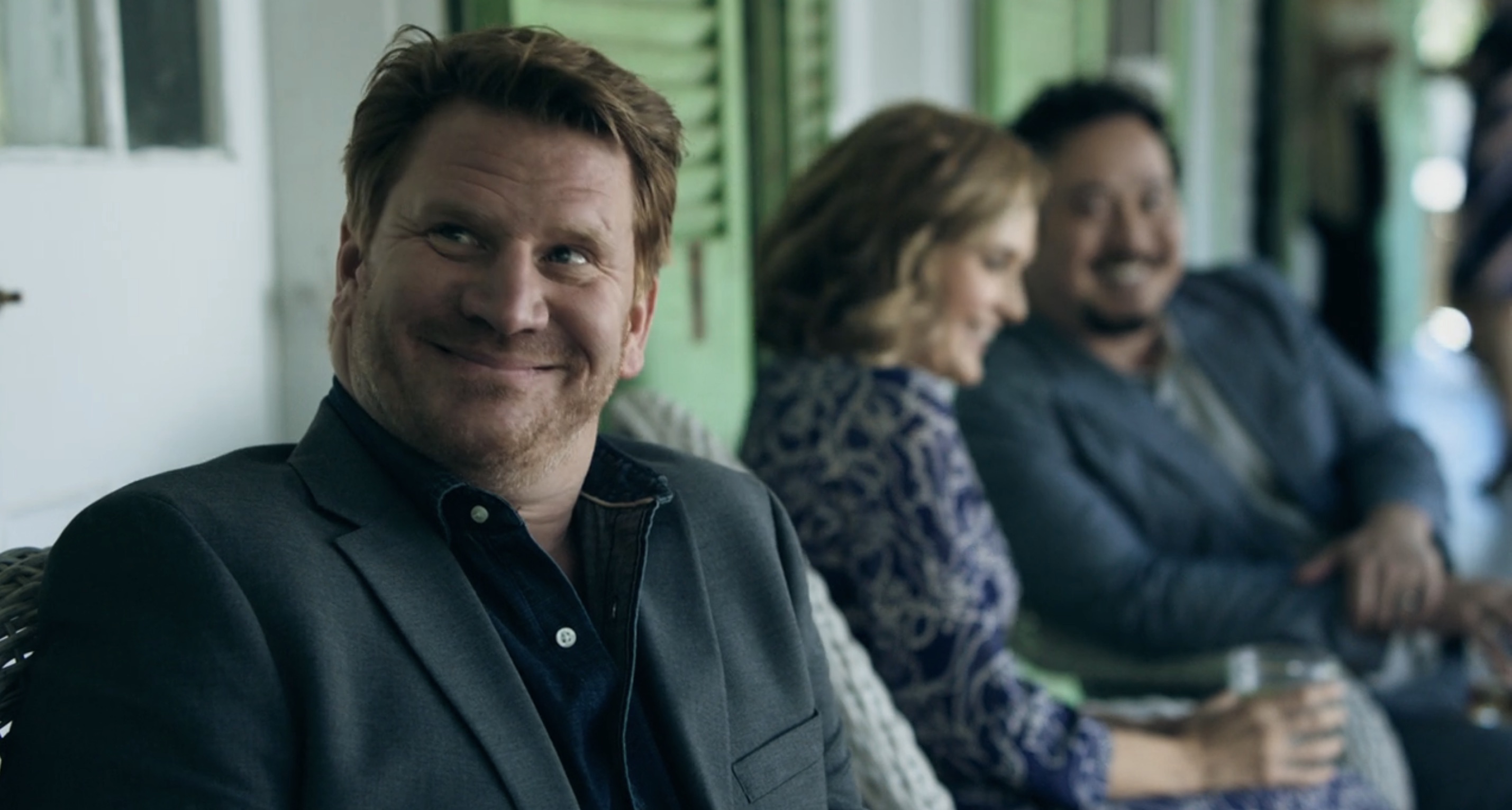 Character Profile: Vic’s friend. He appears sporadically throughout the movie. Jonas recognizes that Vic doesn’t have an ideal marriage with Melinda. 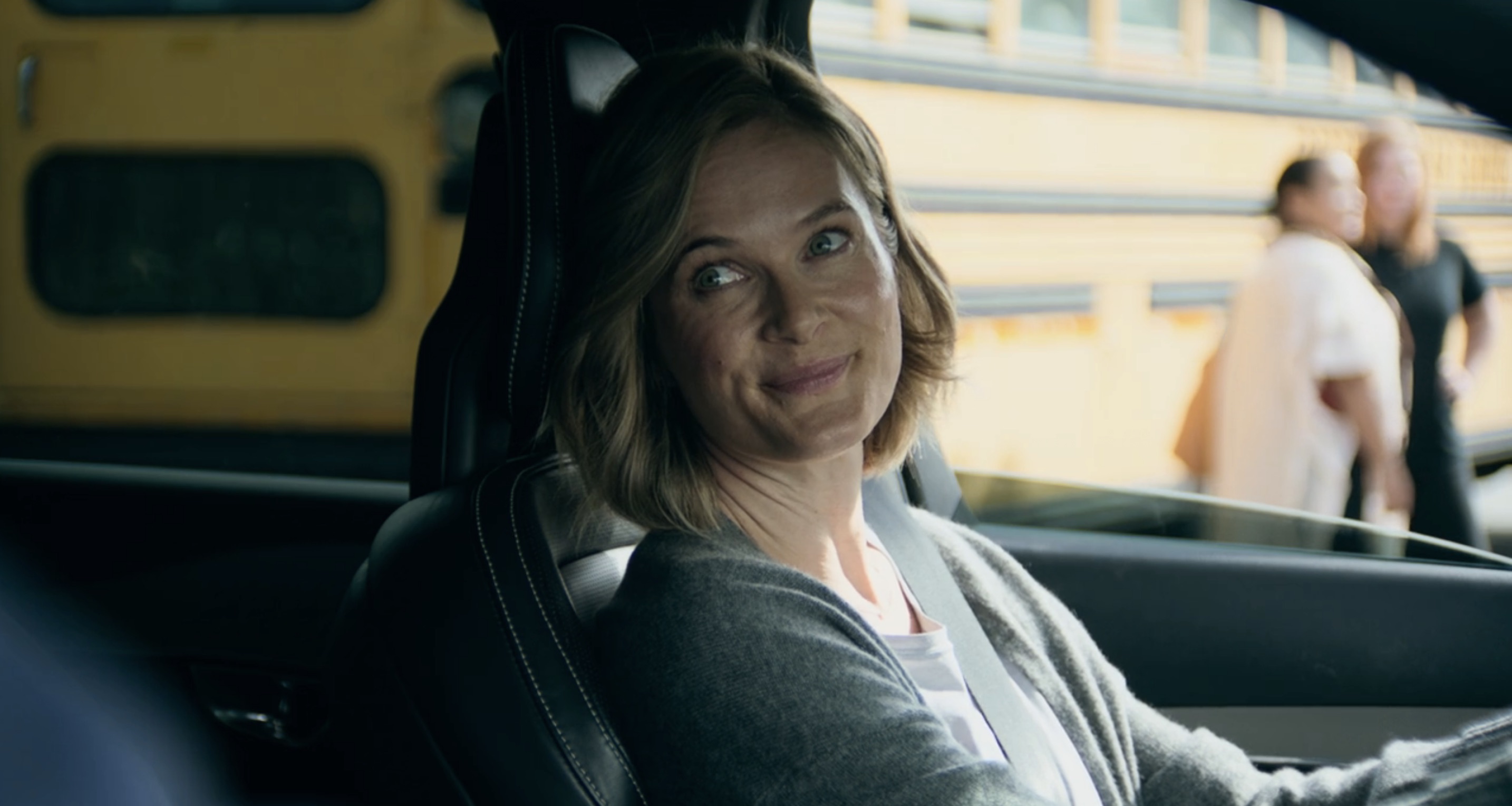 Character Profile: Vic’s friend. She informs him about a rumor that he killed one of Melinda’s past lovers. Kristin flirts with Vic. 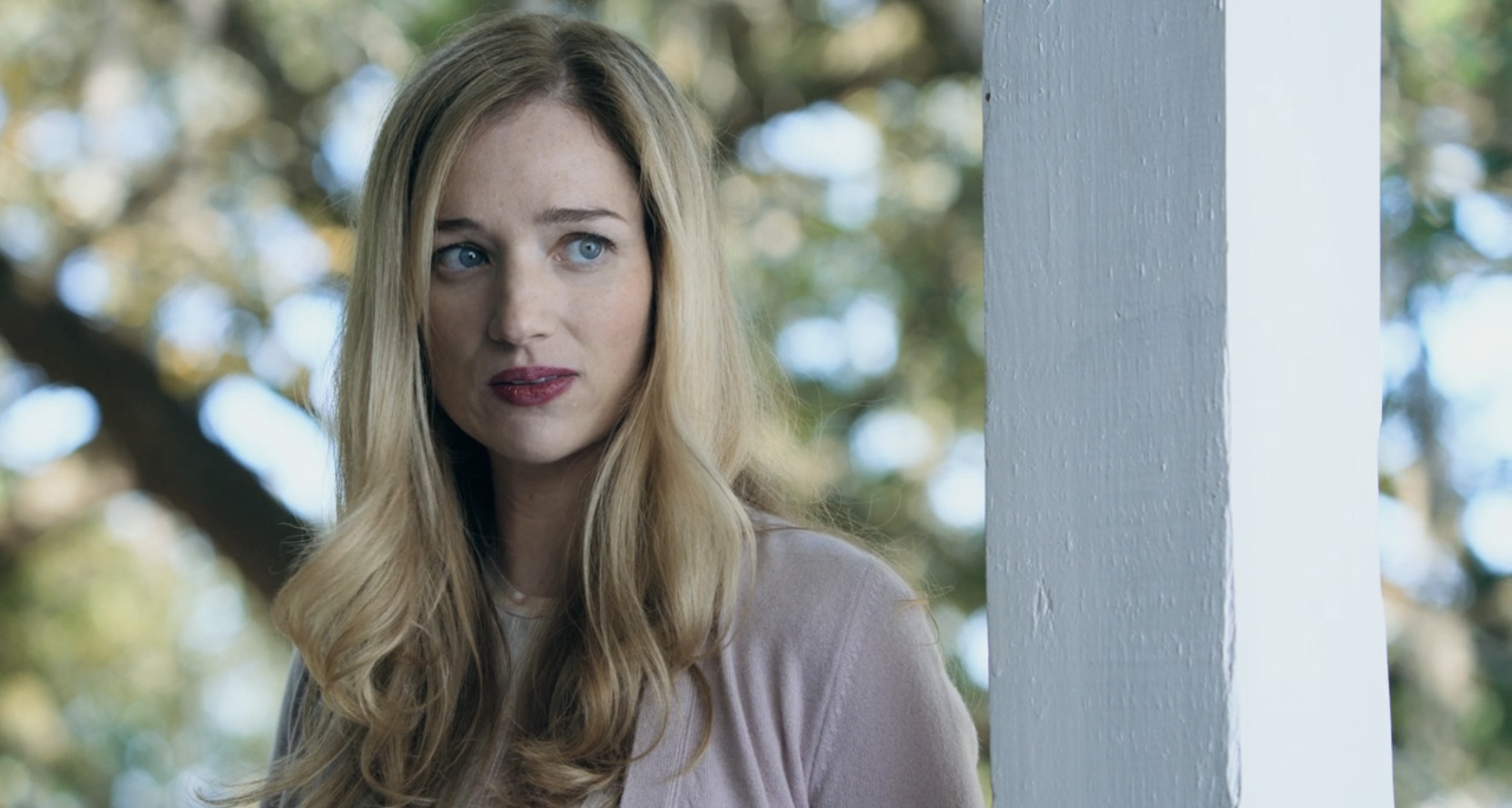 Character Profile: Lionel’s wife. She dances with Vic at a party. Kelly confronts her husband about spreading rumors in the community. 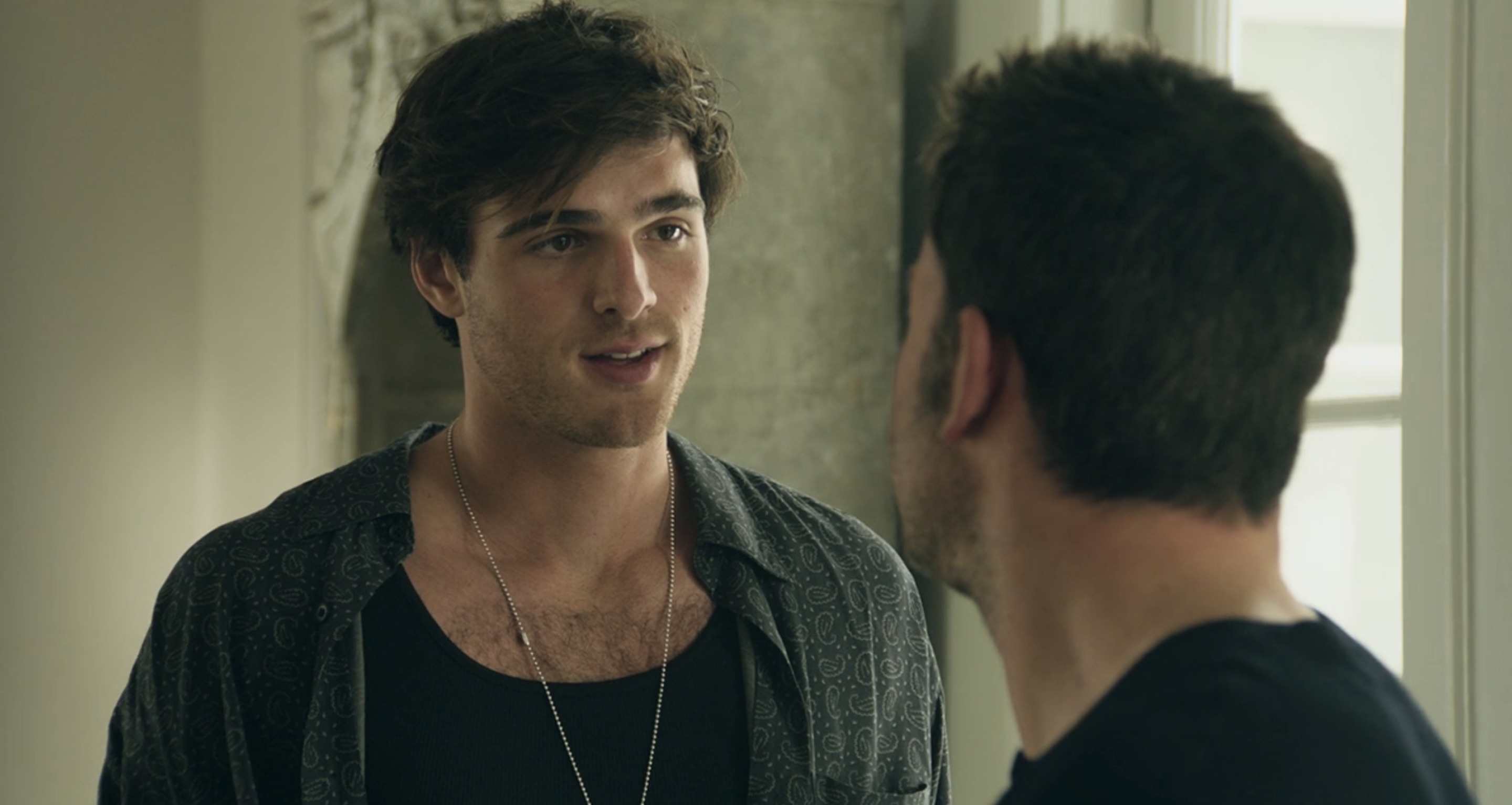 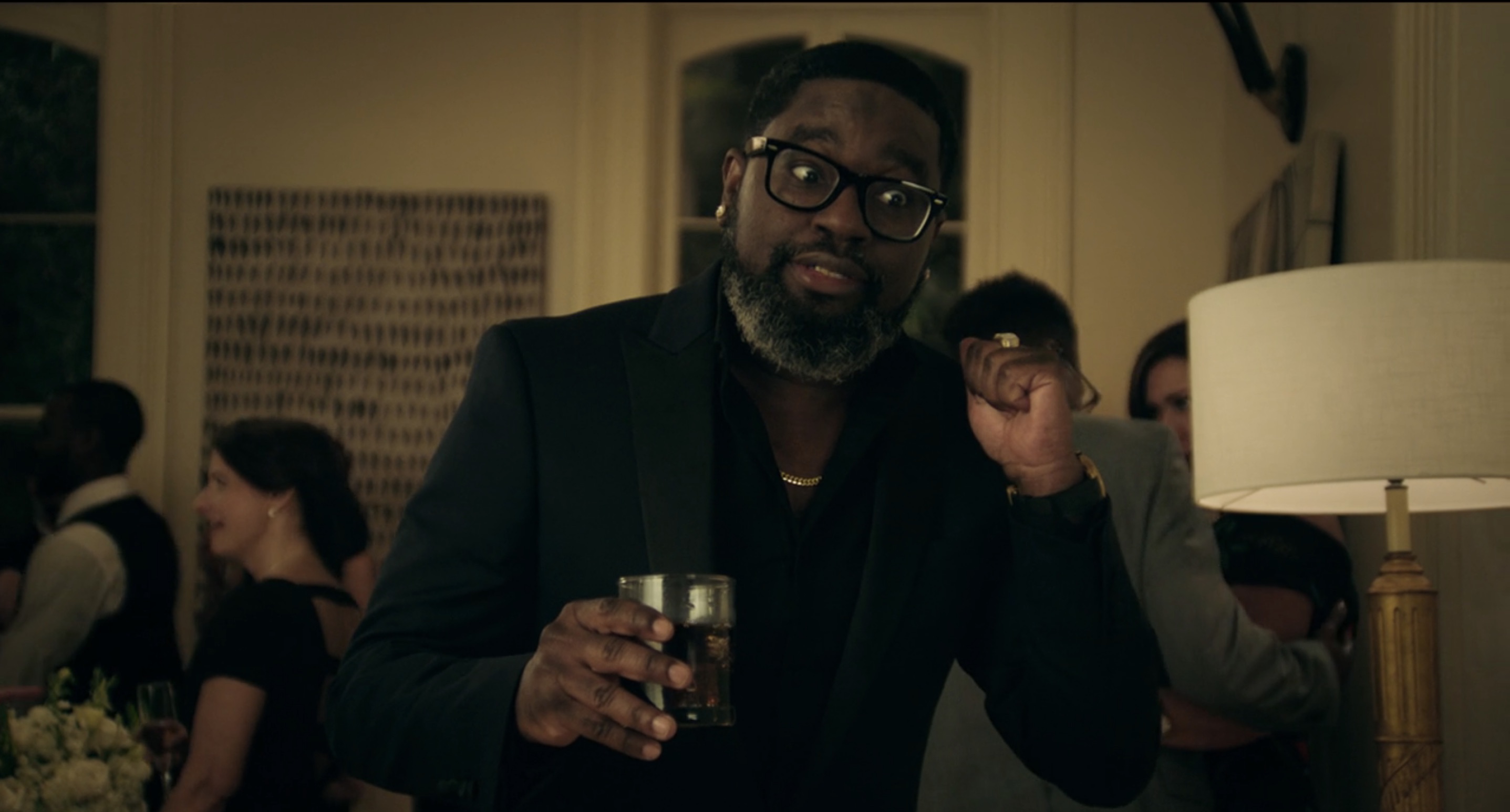 Character Profile: Vic’s close friend. He believes that Melinda could cause major problems in the community. Grant warns Vic about his philandering wife.