Know the Cast: ‘The Tender Bar’ 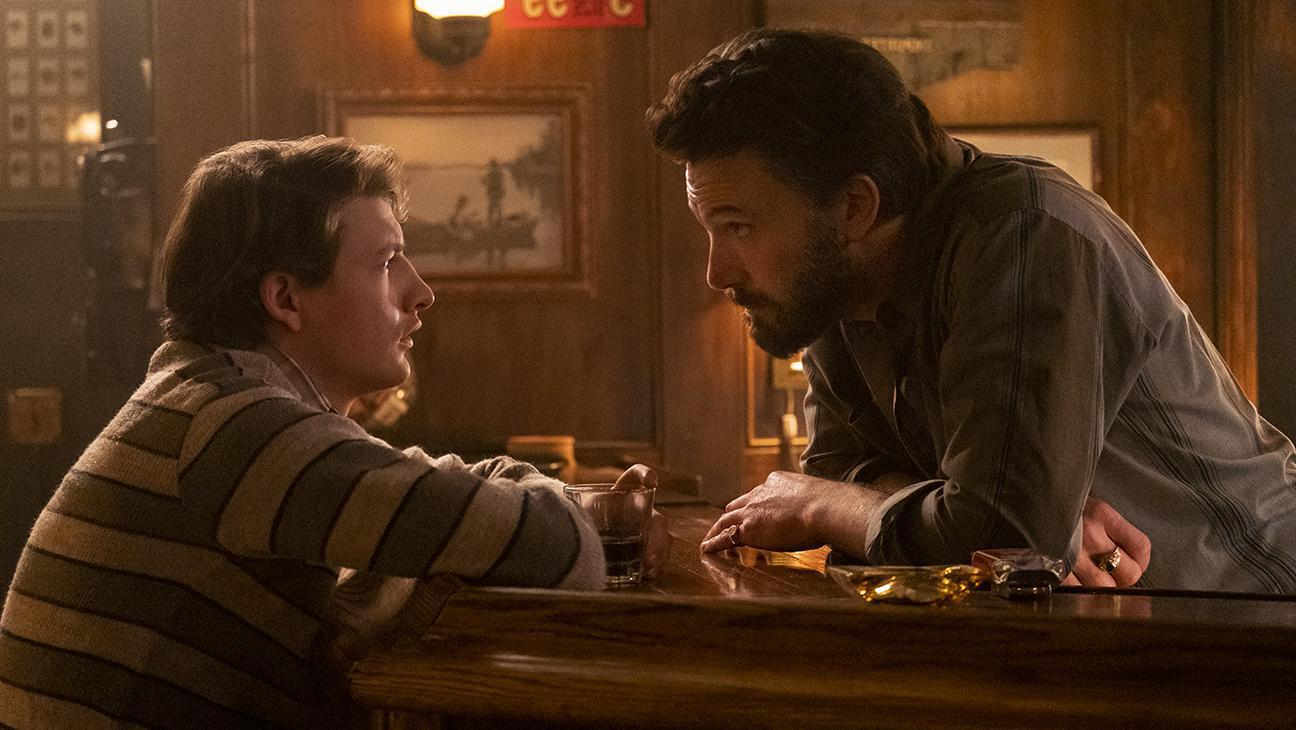 Based on a 2005 memoir, The Tender Bar follows a Long Island writer who attends Yale University. As a child, J.R. Moehringer learns life lessons from his uncle Charlie while thinking about his estranged father. As an adult, the protagonist struggles with confidence issues while pursuing his personal and professional goals. Here’s every main player in The Tender Bar, a feature film adaptation written by Oscar winner William Monahan (The Departed). 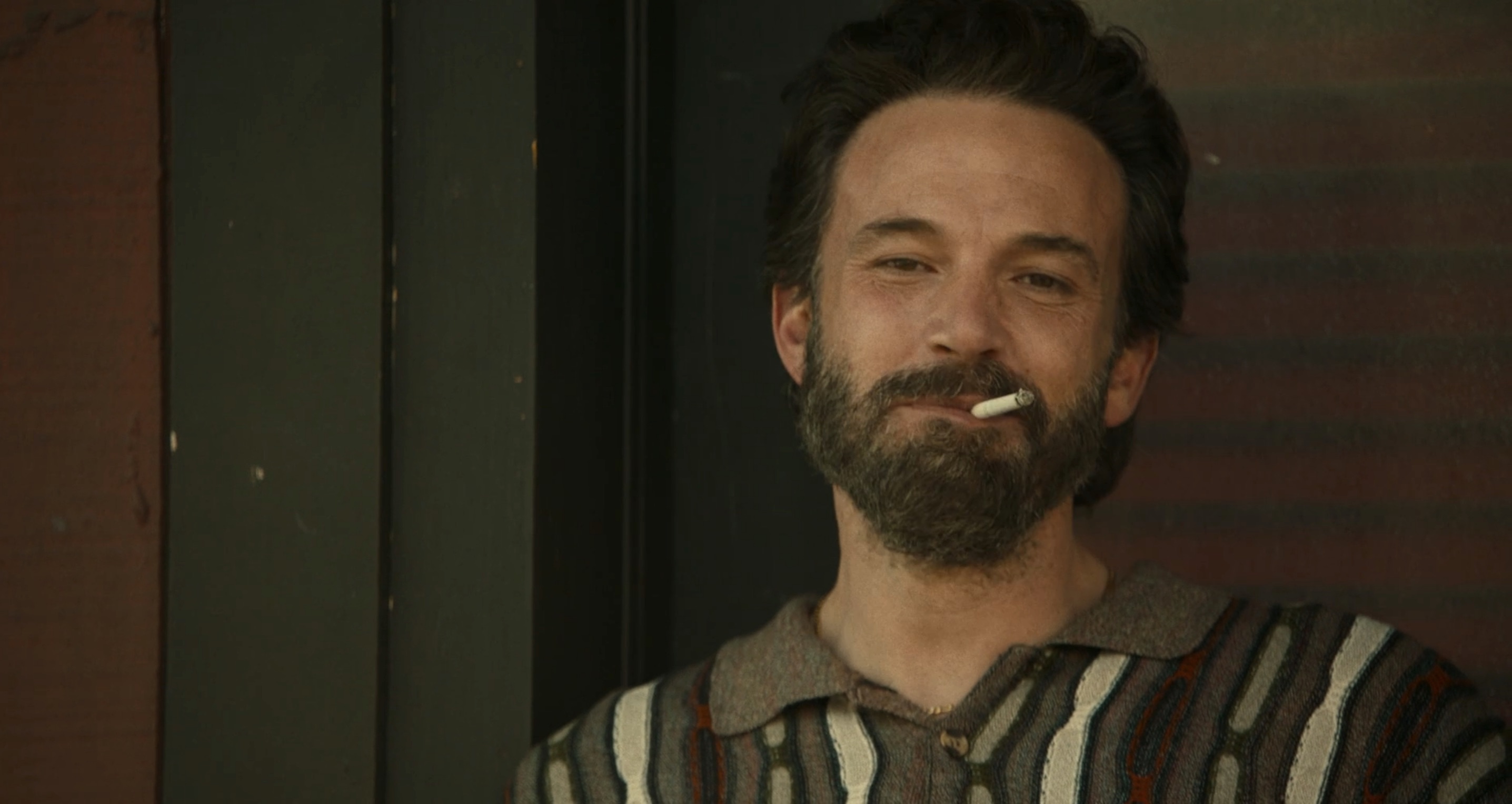 Character Profile: A Long Island native and bar owner. He serves as a father figure for his nephew, JR. Charlie offers life advice about the “male sciences.” 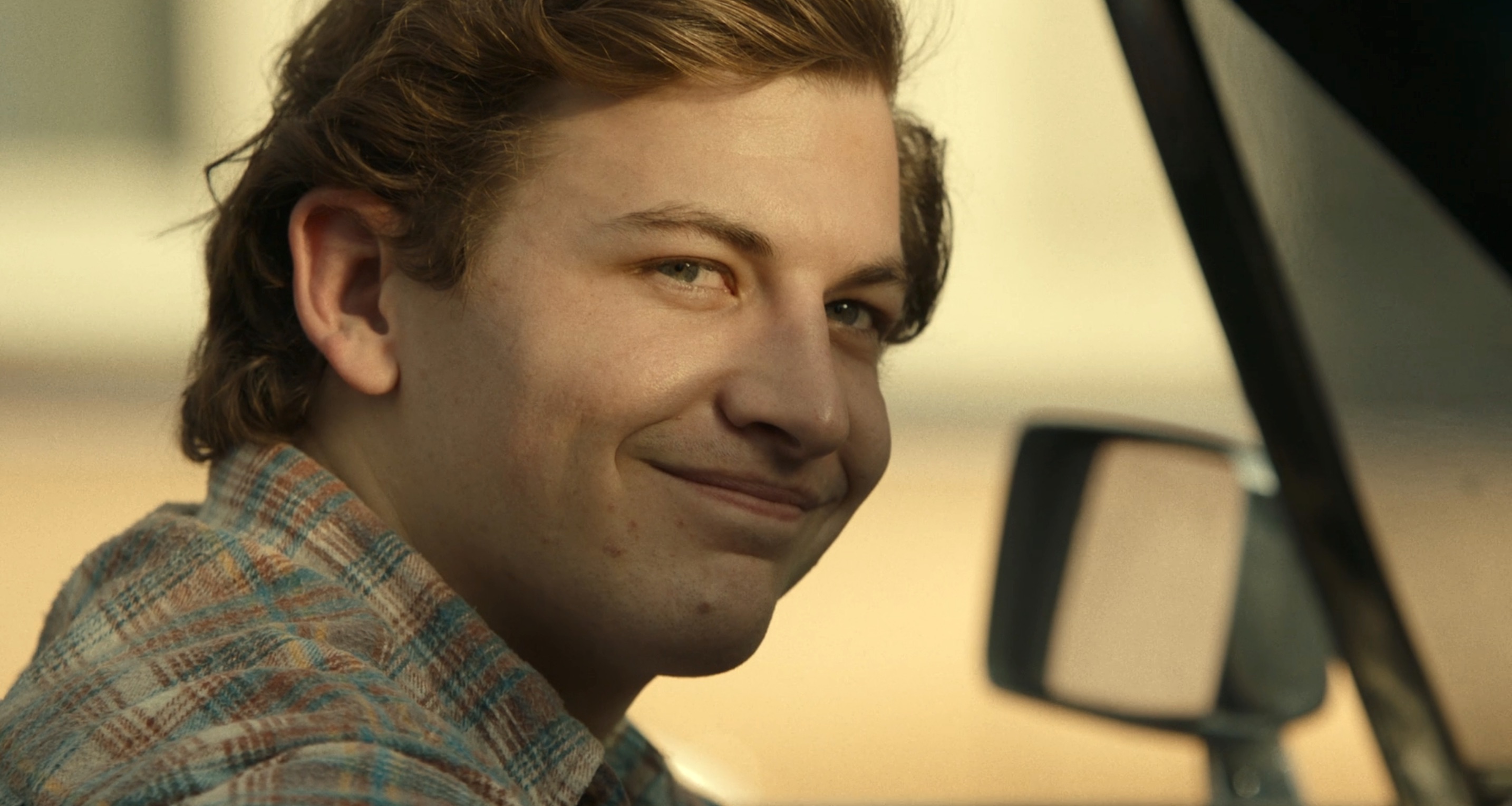 Character Profile: The main protagonist. He attends Yale University and tries to find his voice as a writer. JR struggles with abandonment issues involving both his father and a collegiate love interest. 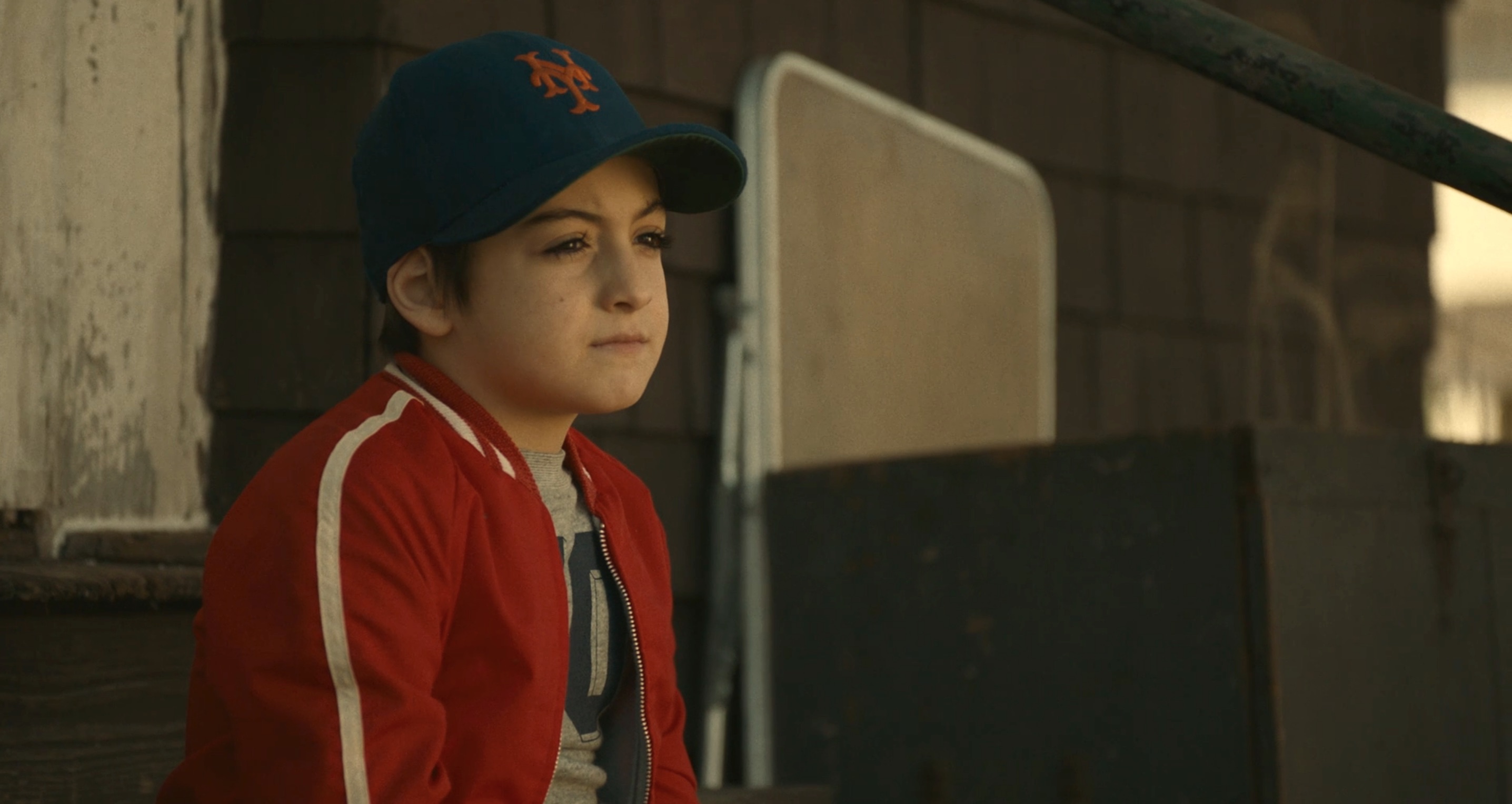 Character Profile: The main character in the film’s opening act. He hopes to “find” his absent disc jockey father in the family radio. Young JR bonds with his uncle Charlie and learns valuable life lessons. 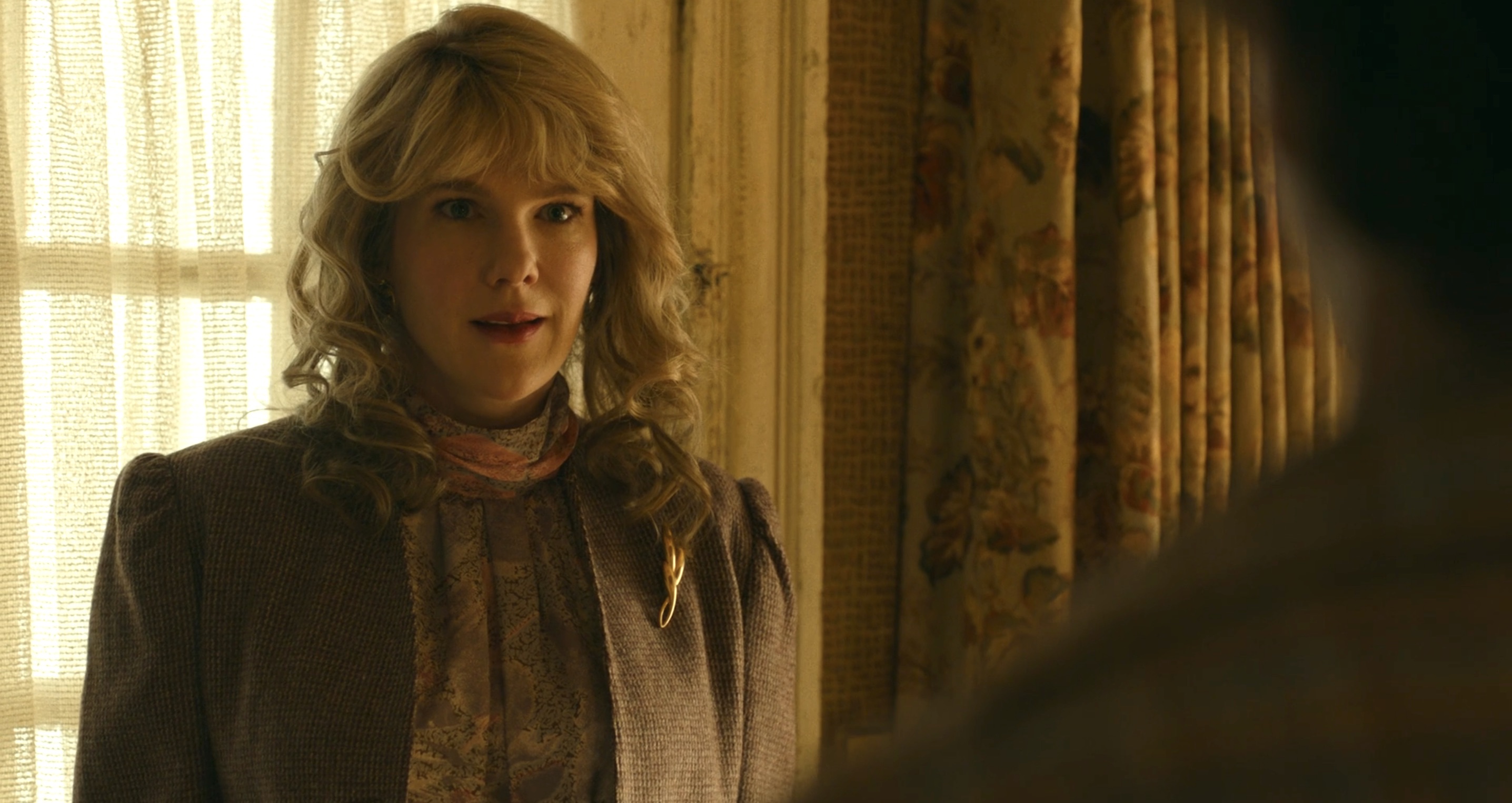 Character Profile: JR’s mother. In the past, she abandoned her collegiate goals because of a pregnancy. Dorothy supports JR’s decision to attend Yale University. 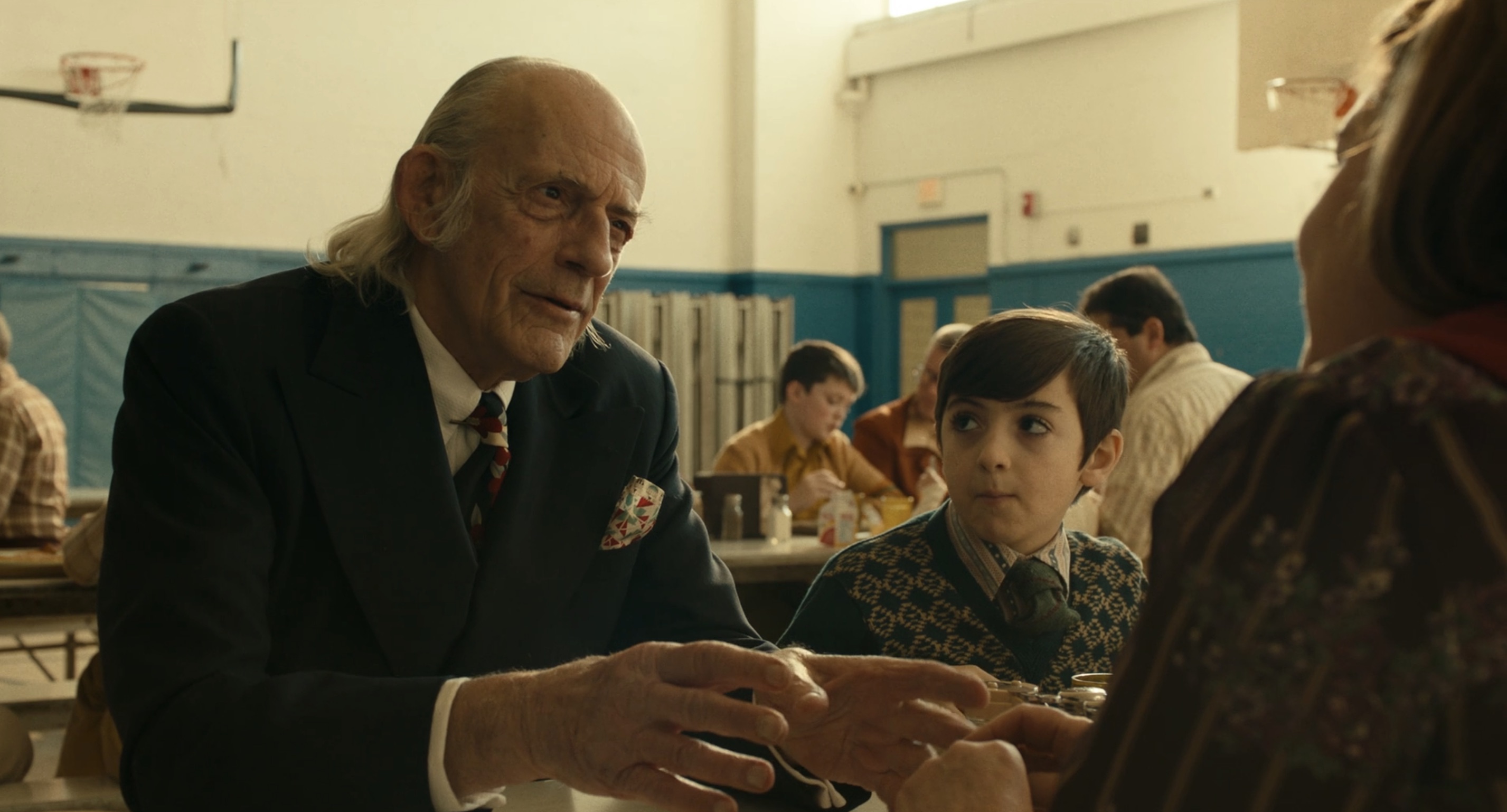 Character Profile: JR’s grandfather. He has a photographic memory and speaks random words, such as “apricot.” Despite being “stingy with love and understanding,” Grandpa Moehringer steps up when JR needs someone to attend a father/son breakfast at school.

The Tender Bar Cast: Max Martini as The Voice 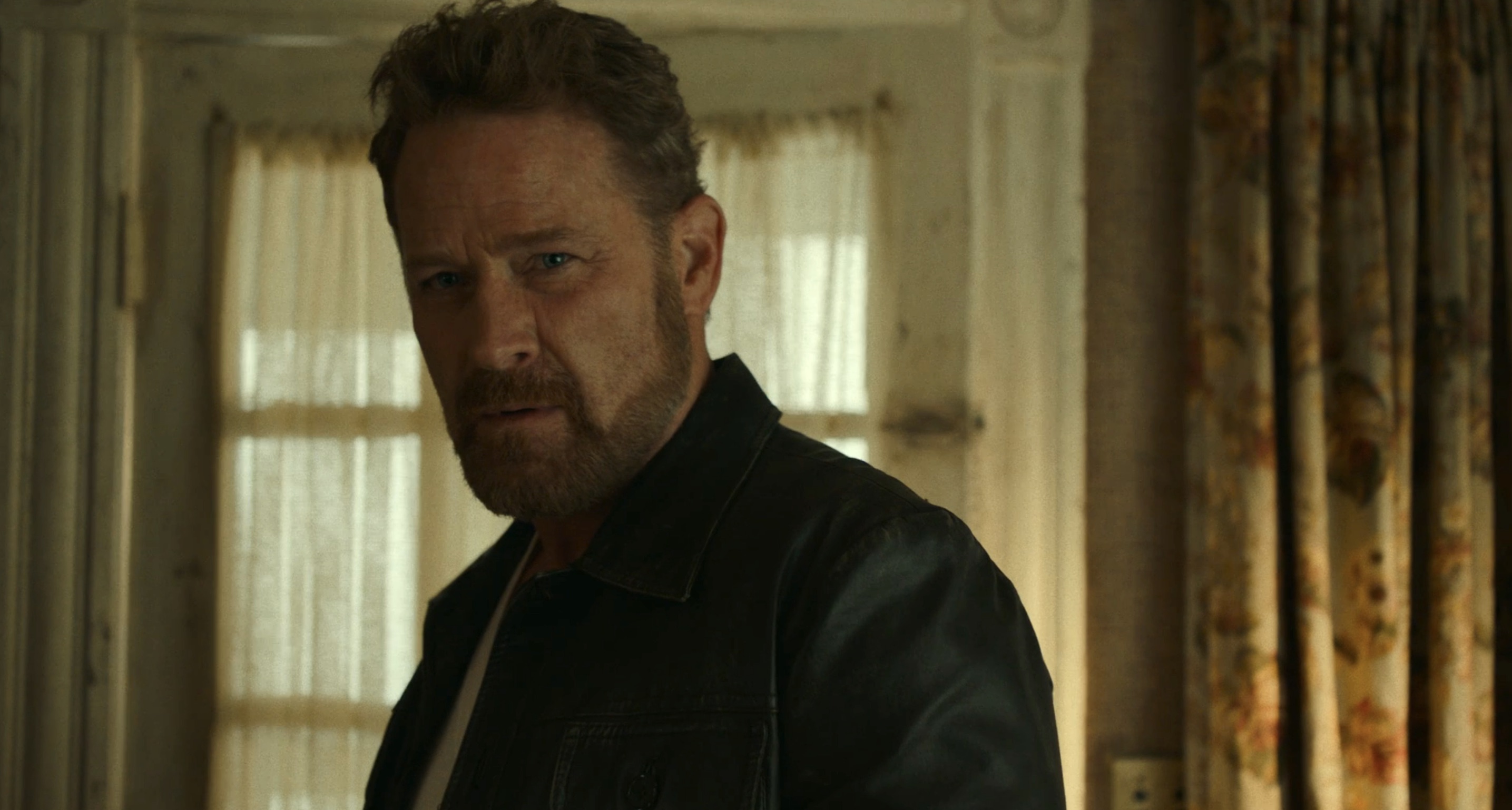 Character Profile: J.R.’s father, a radio DJ in New York. He flees the state after not paying child support. “The Voice” appears sporadically throughout the film and makes disparaging marks about JR’s writing talent. 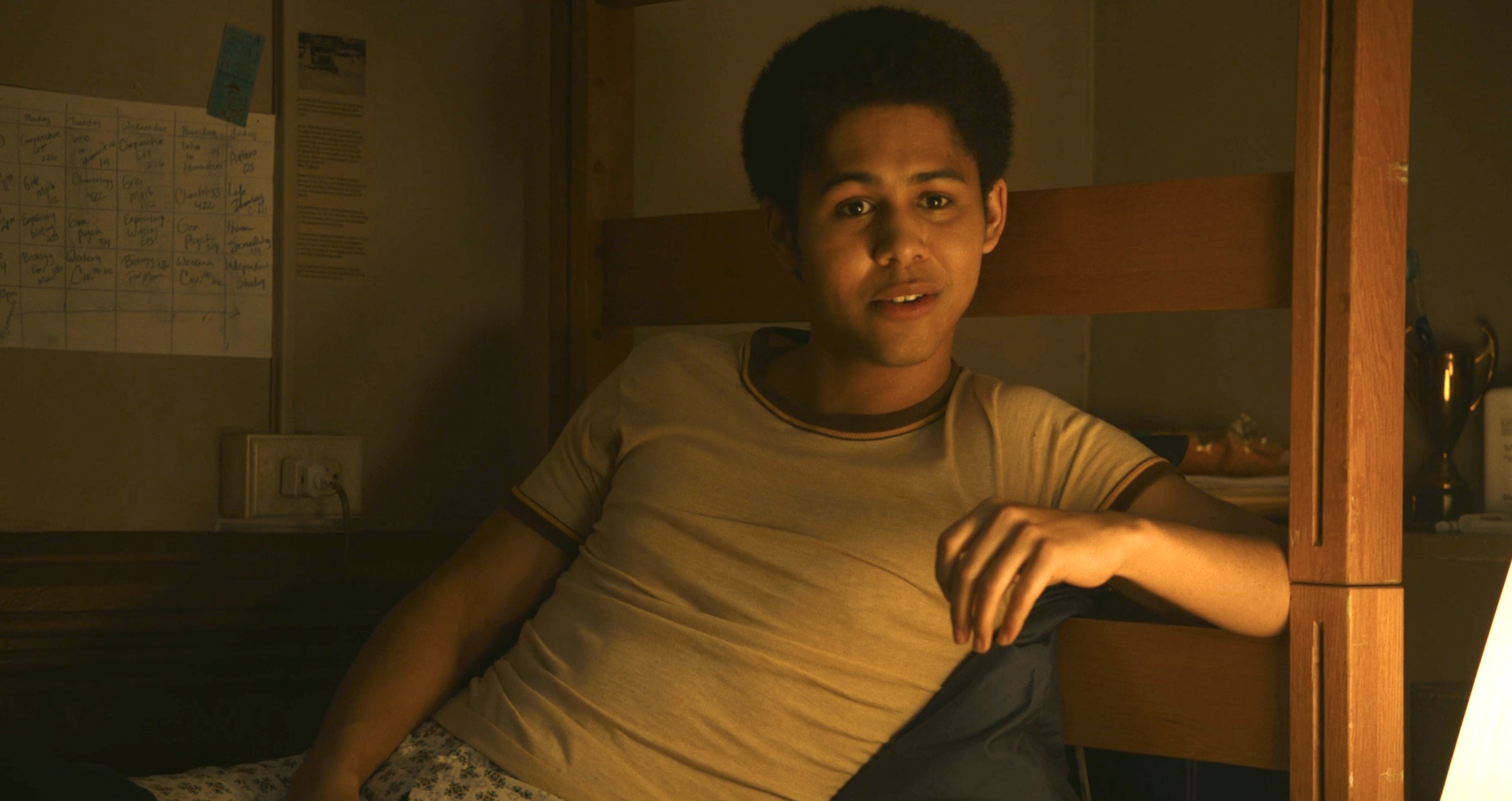 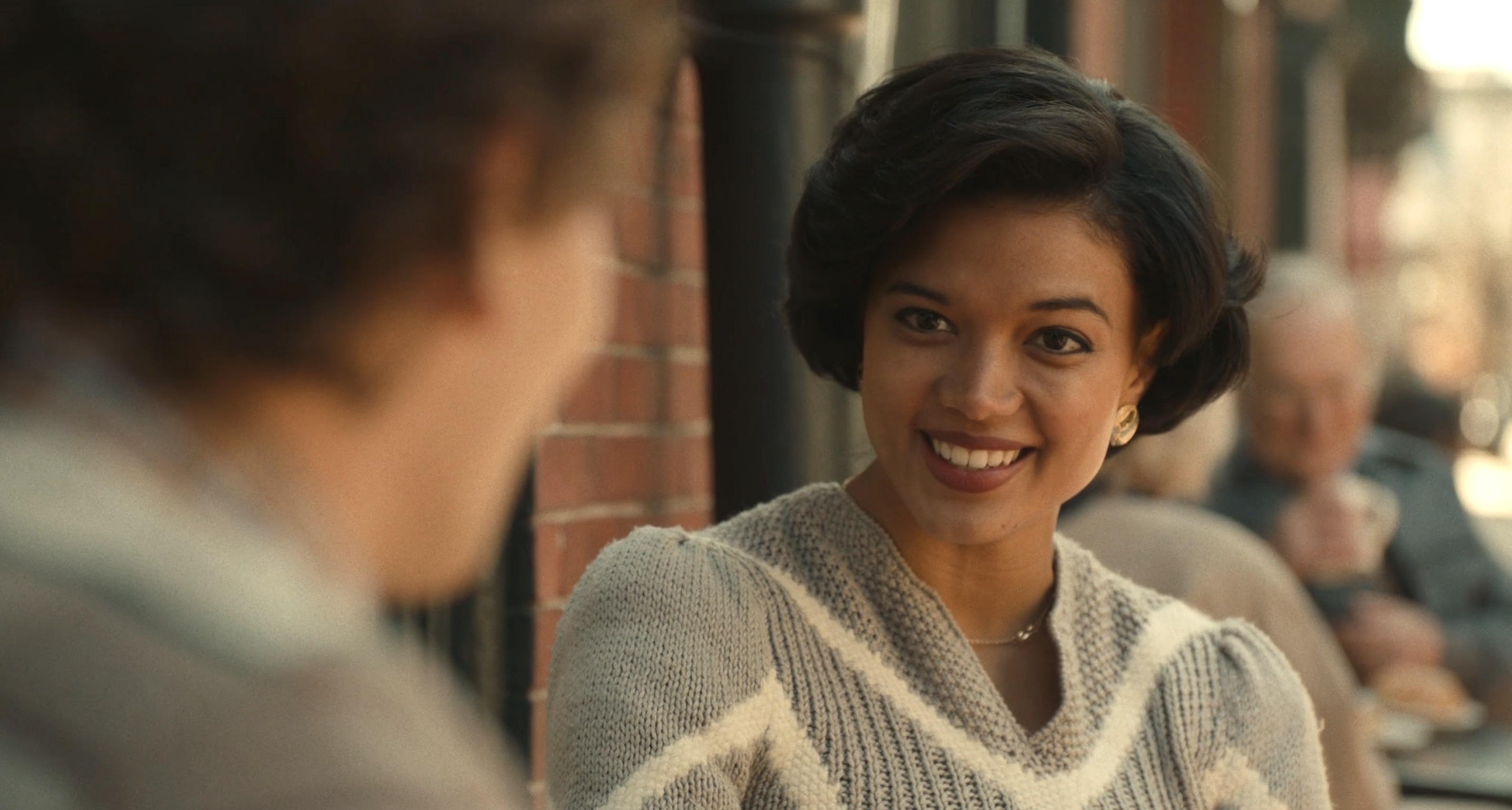 Character Profile: JR’s love interest. She’s a privileged Yale student with a boyfriend. Sidney continuously hooks up with JR but never commits to a relationship.