“Bryan Fogel’s new documentary about the murder of Jamal Khashoggi is unsurprisingly hard-hitting, but it’s the context for macro-scale geopolitics that ‘The Dissident’ communicates so well.”

“The foregrounding of Mohamedou’s experiences and perspective — and, by extension, all those subjected to Guantánamo’s purpose — is the fuel in The Mauritanian’s engine.”

“DCA is a vital part of Scotland’s cultural landscape, and arguably a nucleation point for the city’s burgeoning renaissance.” 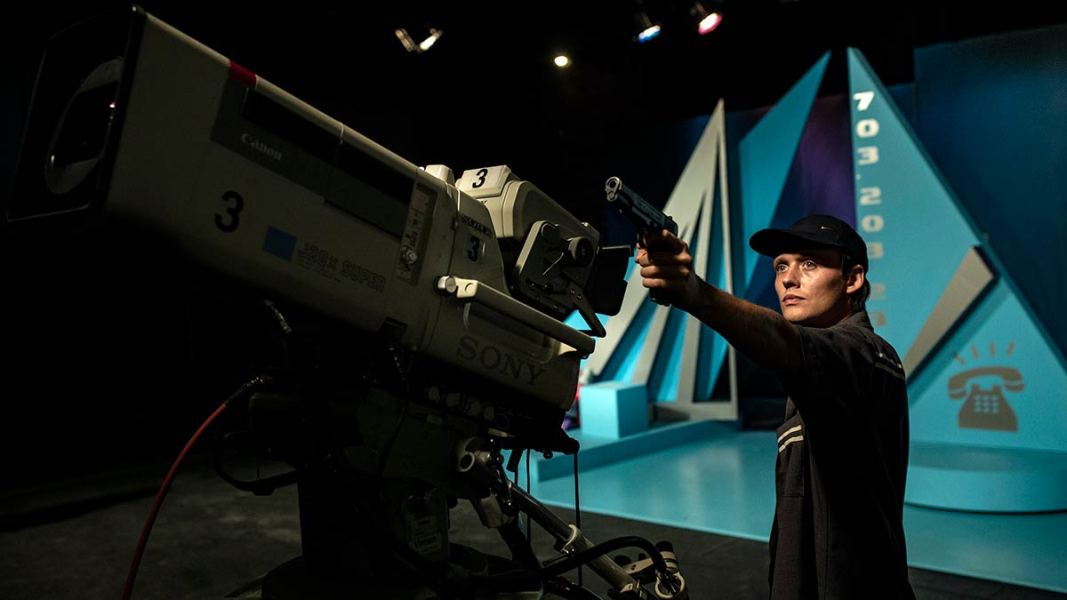 “‘Prime Time’ is at its most energetic and engaging during the early scenes; a setup familiar enough for any viewer of Sidney Lumet’s ‘Dog Day Afternoon’ or the many films he inspired.”

“‘Land’ is positioned as an exploration of grief and survivor’s guilt — a crowded celluloid space – but the lack of distinctive figures renders Wright’s film picturesque but fallow.” 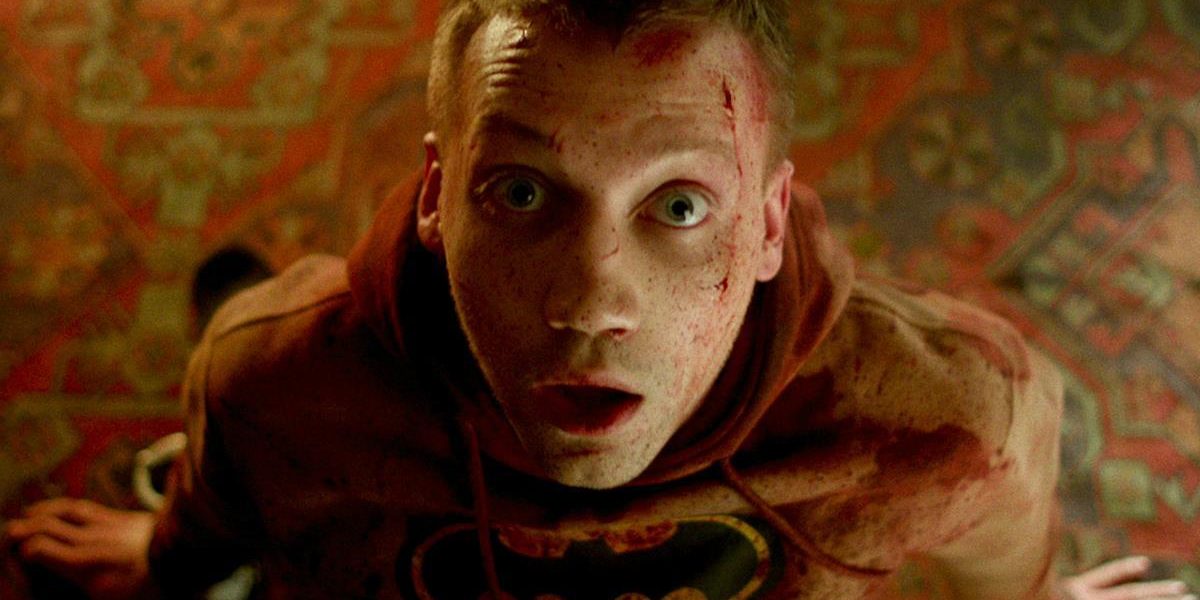 “Revolving around an encounter in a single Russian apartment, Kirill Sokolov’s ‘Why Don’t You Just Die?’ is an electrifyingly-kinetic black comedy with densely-packed homages to international action cinema and a satirical commentary about Russian society.”

“Directed by Nora Fingscheidt, ‘System Crasher (Systemsprenger)’ features a tremendous central performance from Helena Zengel, along with superb use of editing and colour.”

“Roinsard is so preoccupied with setting up the next twist that ‘Les traducteurs’ does little to establish why viewers should care.” 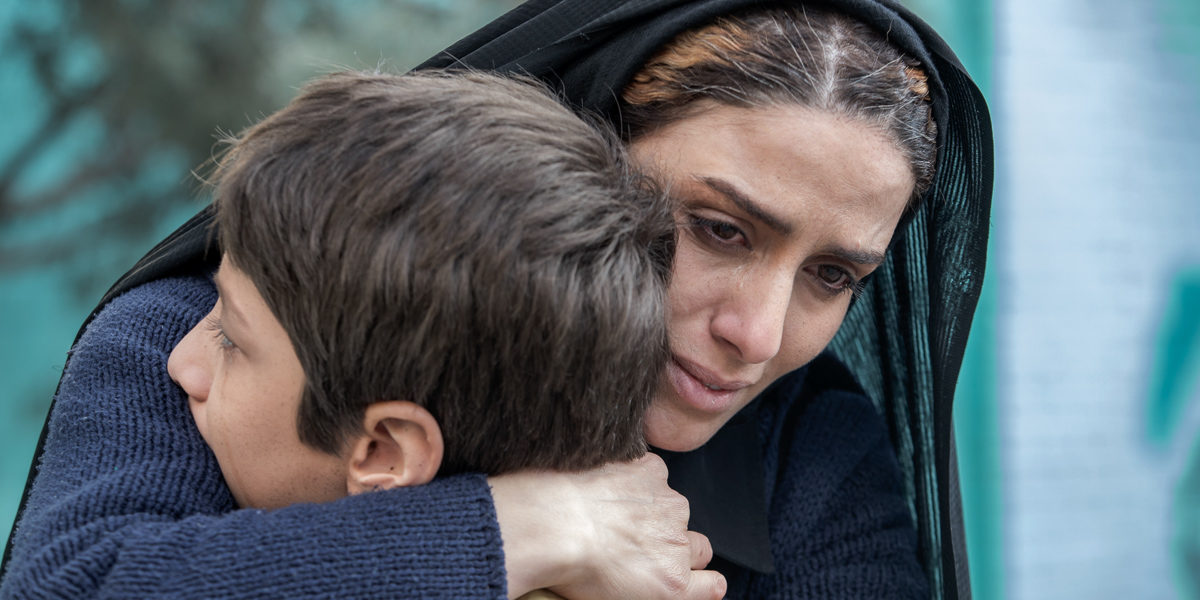 “Mahnaz Mohammadi’s tale of an Iranian mother’s dilemma render the emotional highs and lows of its characters with a naturalistic clarity.”

“As a first feature, ‘We Are from There’ is an assured piece of work. Tanios paces the documentary well, and maintains a consistent and observant tone when it would be easier to lean on the sentimentality or urgency of the assembled footage.” 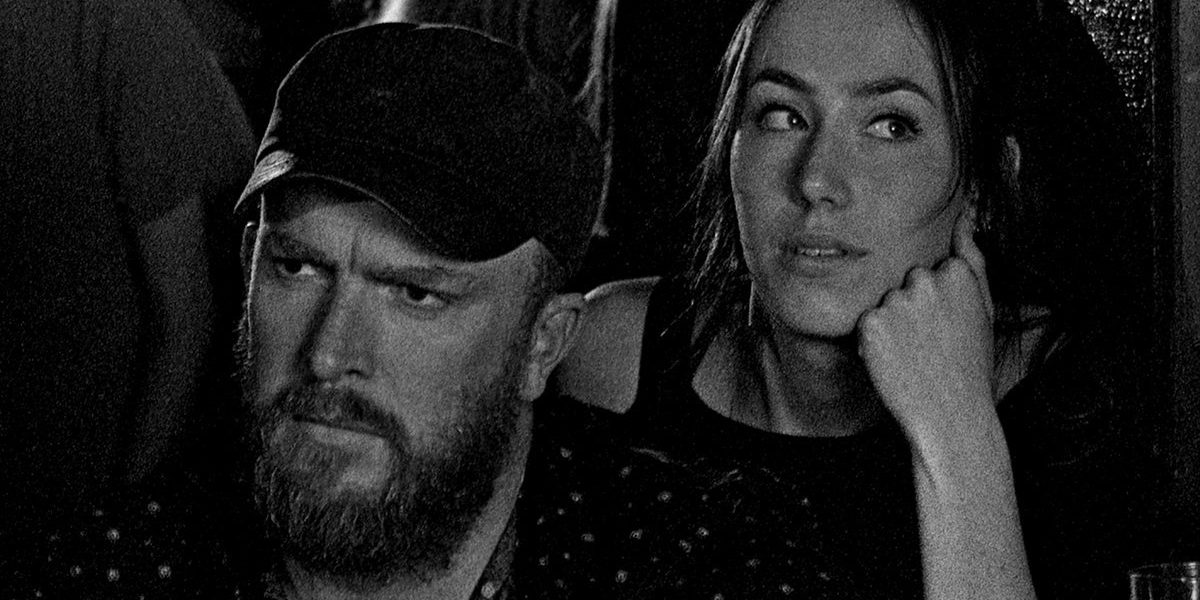 “The experimental nature of Jenkin’s production means it might take a few scenes to really get hooked. ‘Bait’ reels the audience in, however, by casting a uniquely strange line, capturing elements of old and new cinema.”

“From a technical perspective, ‘Feedback’ is extremely potent for long stretches. However, in aspiring to be relevant to current affairs, the film eschews effective simplicity for confused complexity.”

“Although ‘Come to Daddy’ slightly loses while accelerating to its conclusion, the splatter of dark comedy and dysfunctional father-son dynamics is always engaging and frequently smart.”