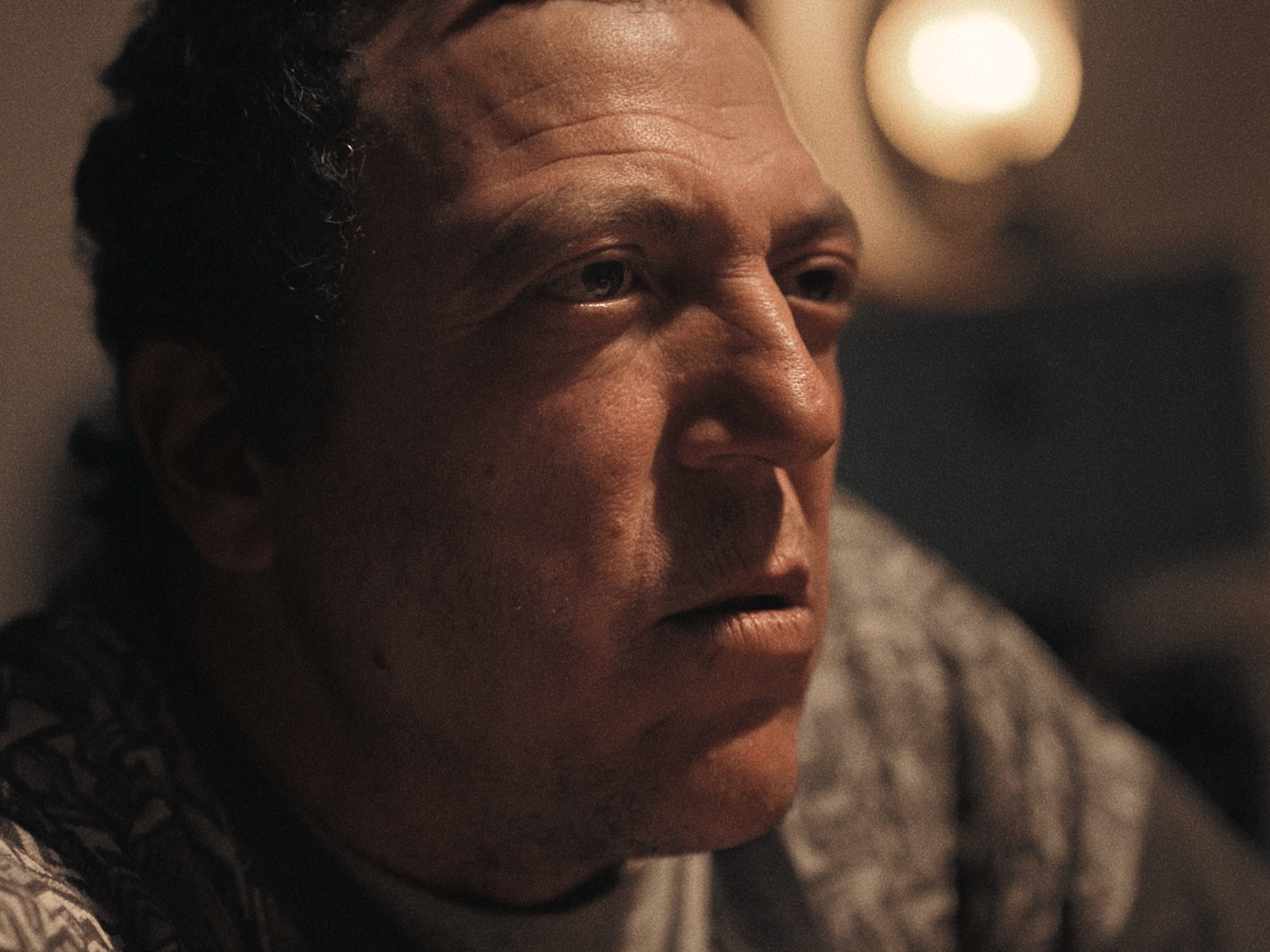 Brotherhood tells a story that is prevalent in the western media diet but rarely presented with the same humanity as that in Meryam Joobeur’s short film. That it achieves this while gently subverting the imagery and developing an observational aesthetic makes it all the more notable.

Set in rural Tunisia, Mohamed (Mohamed Grayaâ) and his middle son tend to a sheep which has been savaged by a wolf. Caked in blood, Mohamed returns home and reunites with his eldest son, who has returned from Syria — where he fought for ISIS — with a veiled new wife. The family’s disdain and unease are apparent, but not everything is quite as first appears. 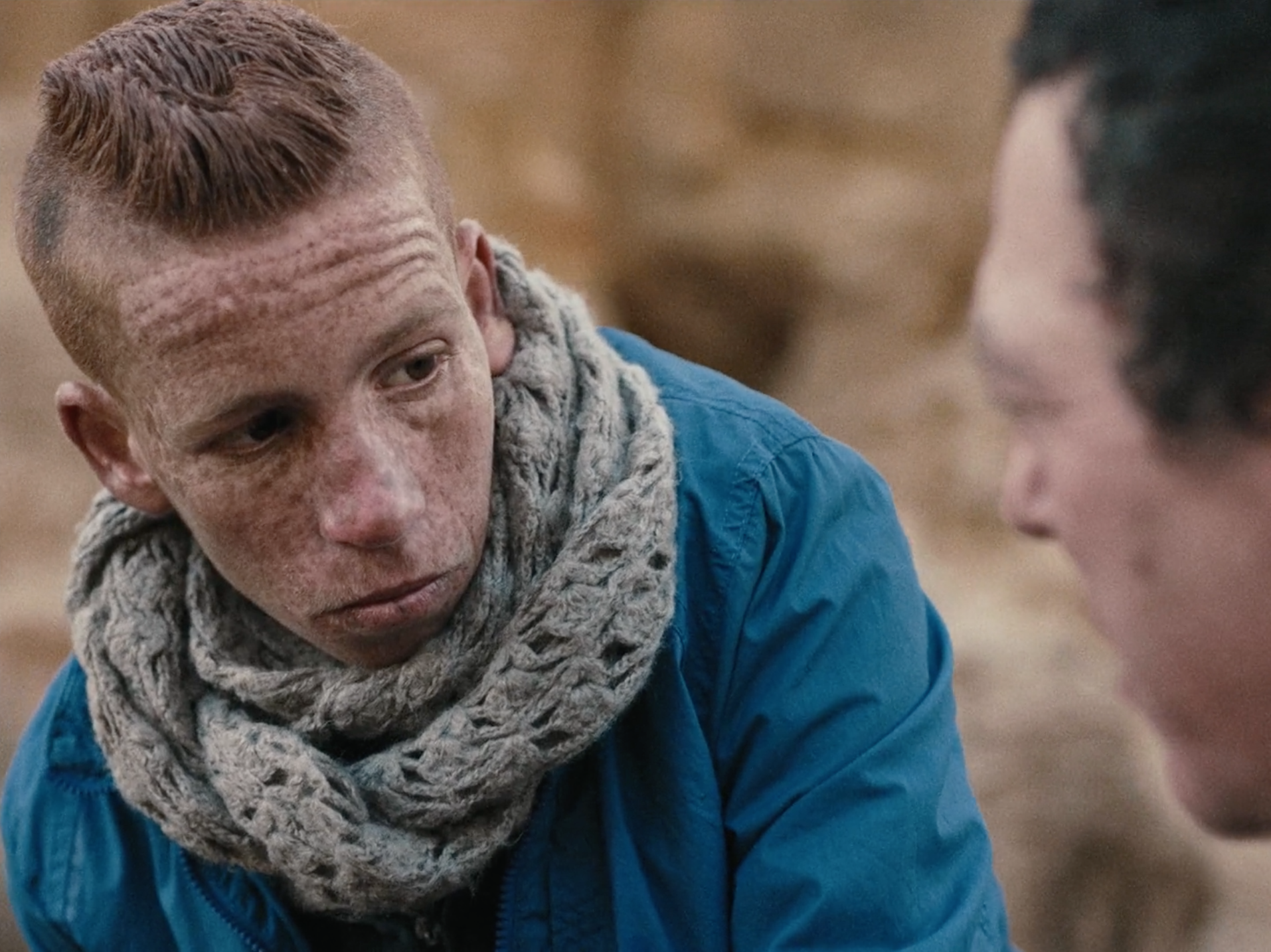 Brotherhood spends the majority of its running time with Mohamed, the family patriarch. Grayaâ delivers a restrained performance, one that nevertheless manages to convey fear and contempt. As Mohamed surveys his clan through a cloud of shisha smoke, there is a palpable sense of the thoughts and emotions swirling into the air.

Visually, Joobeur’s film subverts many western tropes as glanced through current affairs. The sons are freckled and red-haired. The family’s surroundings are filled with trees and frequently verdant. The country is Tunisia and not Iraq, Syria or southern Turkey. Cliches of sandy desert locales are not to be found. It’s not a perfect look, with the cinematography and colour seeming quite sharp and artificially high in contrast, to a level that threatens to temper the otherwise naturalistic elements. However, the cool hues are refreshing in both visual and thematic senses. 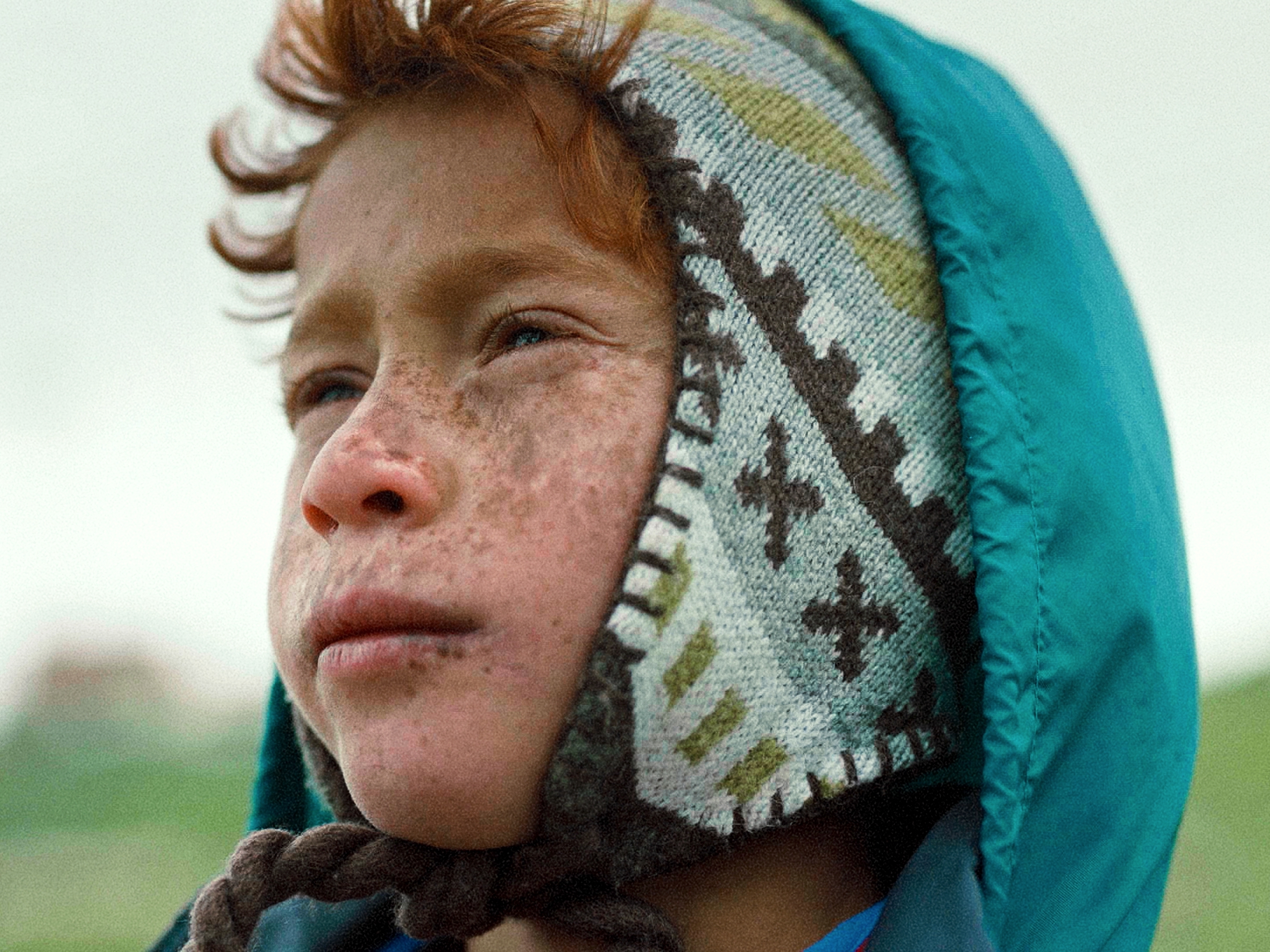 The script and dialogue capture the awkward interplay between characters without sacrificing any poetic phrasing. A dinner table debate is both domestic and grand (a la talk of being “treated like a mule” and now “feeling like a lion”) without seeming forced. Further, other Brotherhood characters behind the central male figures are given an opportunity to affect the story and do so in crucial ways. The script is efficient in showing the role and impact of the entire family — both old and new — in adapting to this scenario and the emotional conflicts it kicks up between them, and in their own internal lives. Late revelations also work beautifully to upend the audience’s understanding of the characters in the way the family experiences.

Jim Ross (@JimGR) is a film critic and film journalist based in Edinburgh, Scotland. He is the Managing Editor and co-founder of TAKE ONE Magazine, which began as the official review publication of the Cambridge Film Festival and now covers film festivals and independent film worldwide. Jim hosted a fortnightly film radio show on Cambridge 105FM from 2011-2013 and joined the crew of Cinetopia, on Edinburgh community radio EH-FM, in 2019.