Interview: Kôji Fukada on the Mysteries of ‘A Girl Missing’

Marshall Shaffer on Rendez-Vous with French Cinema 2020: ‘On a Magical Night, ‘Perfect Nanny, ‘Deerskin,’ ‘Someone, Somewhere’ and ‘The Dazzled’

“Nothing about ‘Ford v Ferrari’ reeks of studio interference, perhaps owing to the fact that the script hews so closely to screenwriting conventions that worked well for decades.” 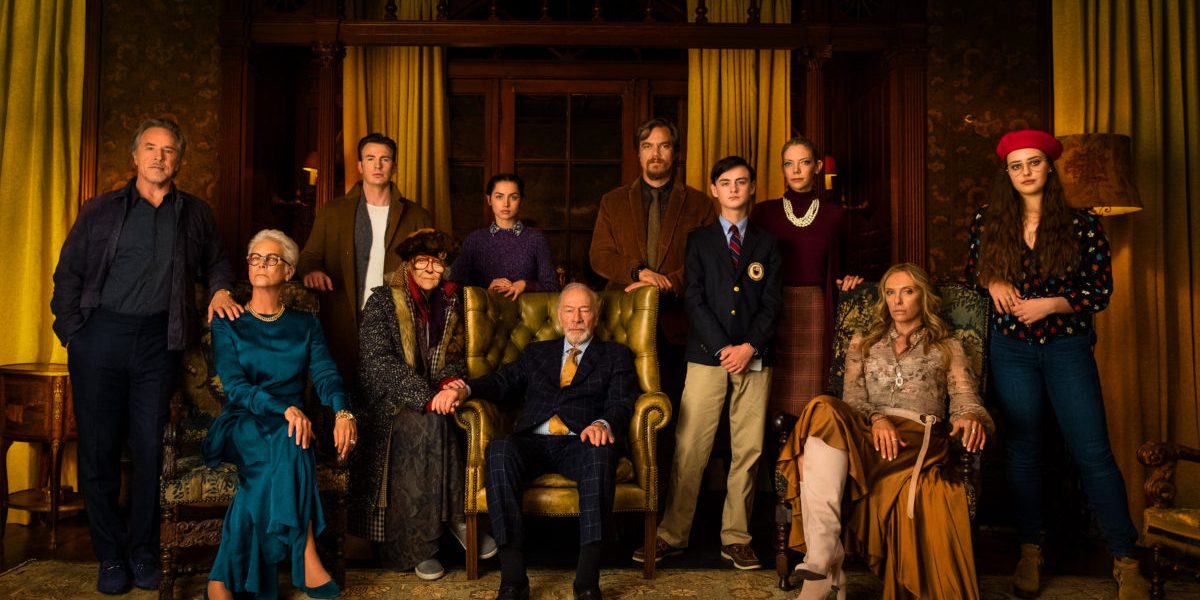 TIFF 2019 Review: ‘Knives Out’ Shows Rian Johnson Sharp as Ever

“Johnson loves whodunits so much that he racked his brain to think 10 steps ahead of the audience so that he could hoodwink them to serve the goal of establishing the genre’s viability in the present day, all while staying true to its classic roots.”

“While moments of grace and levity abound, Peralta remains clear-eyed about the difficulty of maintaining relationships – to people, to places, to the past – and rarely backs off from her stance.”

“Poe’s direction creates a heightened but never unrealistic frame in which her characters can maneuver. Her singular, assured vision avoids stilted dialogue or absurd scenes.”

“‘Wild Rose’ has the makings of a movie deathly afraid of validating a ‘bad mother,’ even if it comes at the expense of the protagonist’s internal consistency.”

“If ‘Charlie Says’ marks the official kickoff of Manson-50-years-later discourse, we’re lucky that it prioritizes the insidiousness of his ideology.”

“‘Georgetown’ is far from an egregious festival bomb, but Waltz’s directorial craftsmanship lacks the flair of his performance work.”

The Kids Aren’t Alright: A Preview of Rendez-Vous with French Cinema 2019

“Denis’ approach resembles that of Pattinson’s performance: pointedly pared down to the bare minimum without fully untethering from recognizable humanity.”

The Moon and the Kitchen: An Interview with ‘First Man’ Editor Tom Cross

“The overcorrection for sentimentality does give ‘Wildlife’ a bit of a sterile feel, but the deliberate dissatisfaction that Dano allows to permeate through his debut feature provides a fitting complement to the private misery of the film’s characters.”

Five Films to See at Rendez-Vous with French Cinema 2018