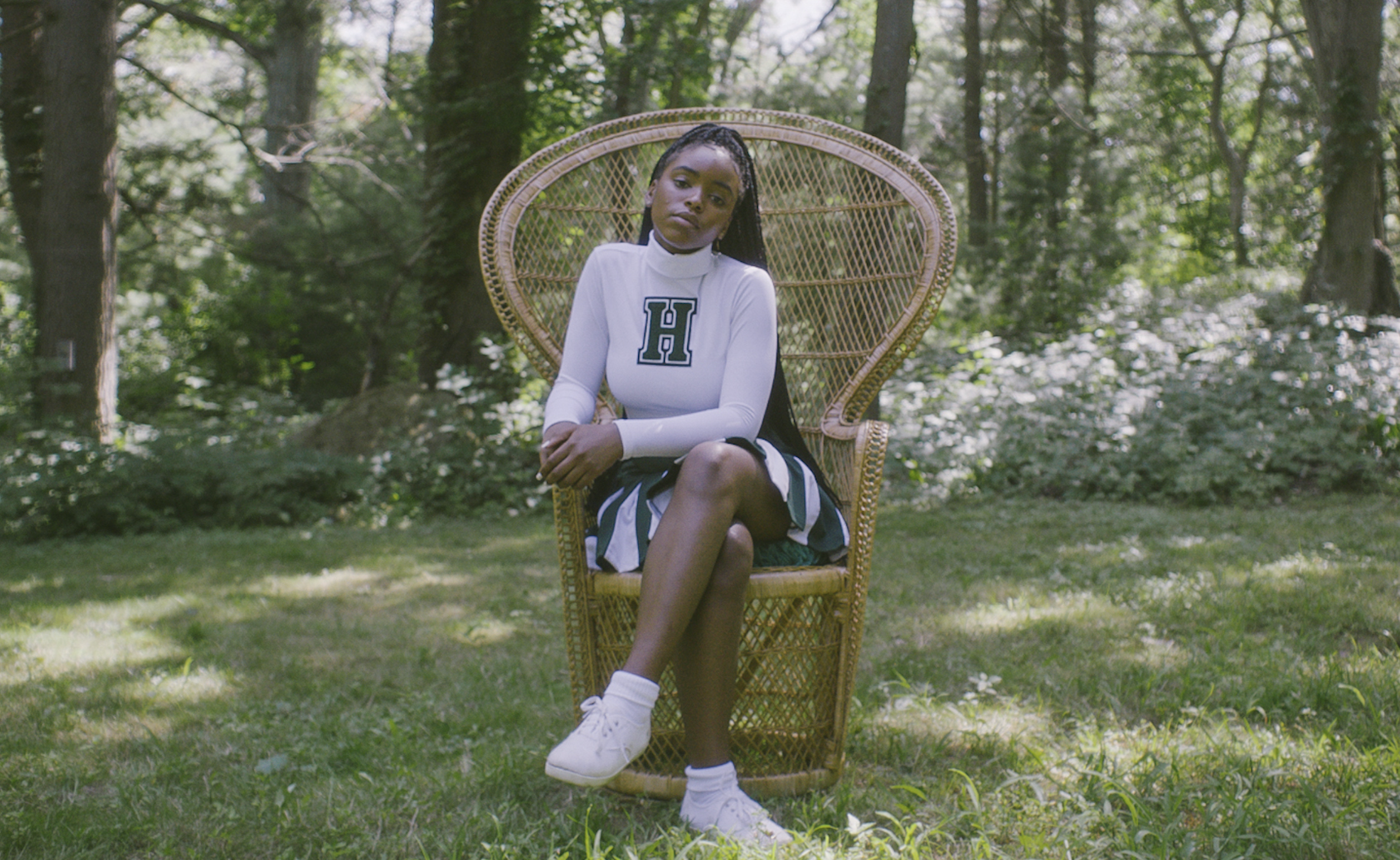 It’s not new for a film to treat high school like the high drama it feels like to those experiencing it. But among those that do, Tayarisha Poe’s Selah and The Spades stands out for the level of respect it affords the adolescents populating its prep school milieu. Unlike a Cruel Intentions, which stages a campy reimagining of Dangerous Liaisons in a similarly wealthy teenage enclave, or 10 Things I Hate About You, which literally transposes “The Taming of the Shrew” into a ‘90s high school, Poe’s film does not condescend toward its characters from a perch of disaffected ironic distance. Precocious though they may be, precious they are not to her.

Poe’s protagonist, Selah (a riveting Lovie Simone), is a regular Shakespearean tragic ruler, though she clutches the strap of a JanSport backpack rather than a scepter. As a senior co-ruling one of Haldwell’s five “factions,” which the administration has taken pains to define as “gangs” in posters plastered throughout the premises, Selah worries not about boys, college or conformity. Instead, she’s possessed of a Macbeth-like anxiety about maintaining her grip on power. Selah spends her senior year fretting not about the future of her academic career — much to her mother’s chagrin — but that of her social position once she’s forced to vacate her seat of power. (That’s not just a figure of speech, either, as Selah and the other faction chairs meet at a medieval-style council table in the woods to discuss official business.)

Selah, the asexual co-leader of The Spades, is a walking rebuttal to French poet Arthur Rimbaud’s famous refrain: “no one’s serious at seventeen.” She martials the school’s access to narcotics and other controlled substances almost as tightly as she regulates her own emotions, though her slipping grasp on both fronts forms the backbone of the film’s drama. Some sloppiness in her operation, much of which falls at the feet of her partner Maxxie (Jharrel Jerome), exposes some cracks in Selah’s stoic facade. This, coupled with the looming specter of starting over in a new scholastic environment with nothing, prompts her to further subsume herself into the leadership role that she clenches so firmly during Selah and The Spades. 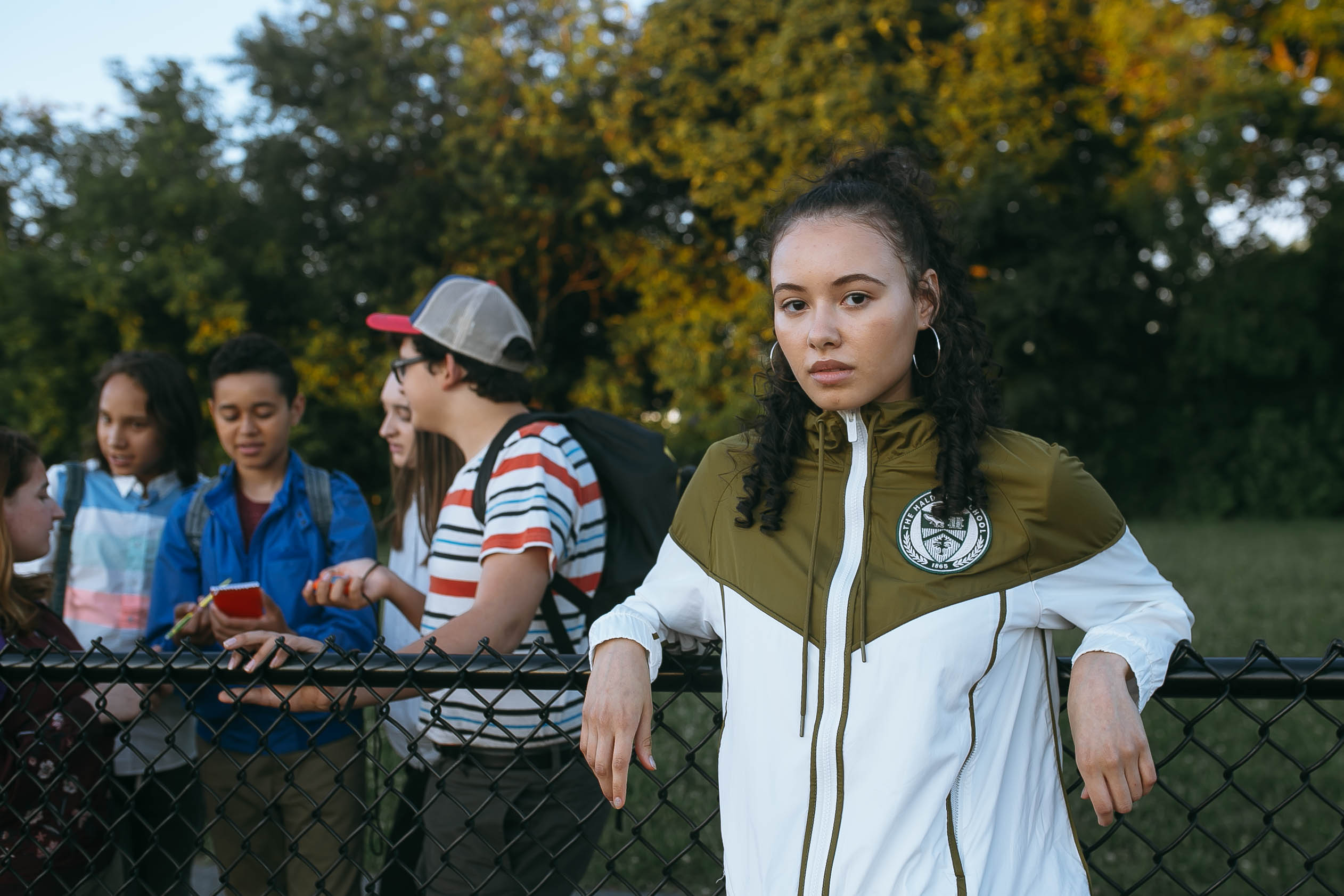 Luckily, she finds a potentially worthy heir that she can groom – Paloma, a timid sophomore whose demeanor belies the confidence of her eye behind the camera. Selah begins to walk her through her inherited position in both the logistics of the trade (prepare for a rush of Adderall requests around AP exams) and the people skills to maintain peace between the factions (deploy maximum persuasion to keep Bobby in her place). The detail and care with which Poe depicts two young black women discussing deploying and transferring political power completely overpowers what might preoccupy a lesser filmmaker, and the novelty of them having it in the first place. There’s not a hint of resting on self-congratulatory progressive laurels or forced feminist platitudes in Selah and The Spades. Poe simply portrays the world she wants to see, one that allows for complex relationships between characters who are unencumbered to pursue whatever propels them irrespective of social pressures.

Poe’s direction creates a heightened but never unrealistic frame in which her characters can maneuver. Her singular, assured vision in Selah and The Spades avoids stilted dialogue or absurd scenes. Her aesthetic grows organically from the tone of the film, not just showy stylization for its own sake like many an electric indie debut. The carefully composed tableaus, meticulously designed sets and precise performances all play into crafting her hermetically sealed universe. At the risk of sounding like a cable news pundit with this dichotomy, Poe takes her characters seriously, not literally.

Though the films bear few similarities in story or style, I couldn’t help but think of Bo Burnham’s Eighth Grade repeatedly while watching Selah and The Spades. Both are works about school made by millennials young enough to not view the period through the rose-colored lens of nostalgia. What emerges from both of these films is something uniquely understanding and empathetic, even as they regard the halls as objects of formalistic fascination. Two movies does not a movement make, but it feels like Burnham and Poe might represent the first signs of a new vanguard with the potential to radically shift the way we portray and think about young people on screen.