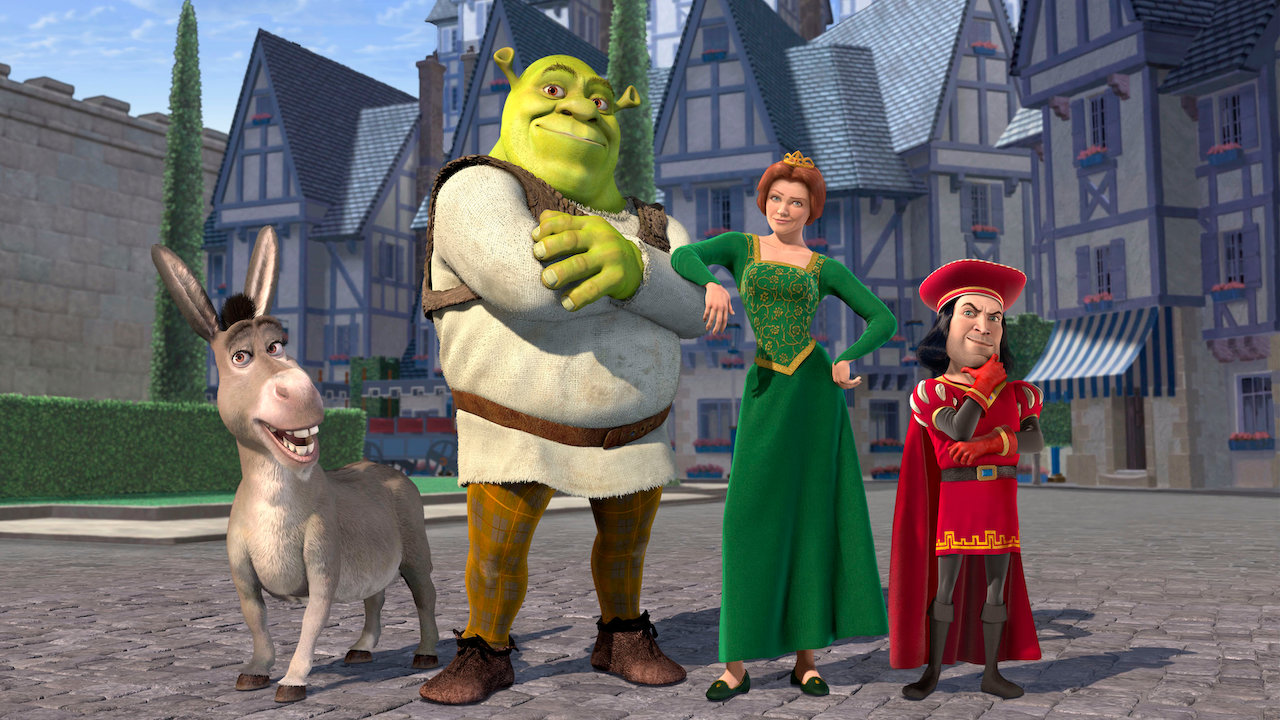 Shrek stars Mike Myers as the title character, an ogre who falls in love with an imprisoned princess (Cameron Diaz as Fiona). Eddie Murphy co-stars as Donkey, a talkative fairy tale animal who accompanies Shrek to Duloc. The storyline follows the protagonists as they rebel against Lord Farquaad (John Lithgow) during their collective pursuit of happiness. Composers Harry Gregson-Williams (The Chronicles of Narnia: The Lion, the Witch and the Wardrobe) and John Powell (How to Train Your Dragon) scored the 90-minute film; music supervisor Marylata Elton (South Park: Bigger, Longer & Uncut) assembled the emotive needle-drops. Here’s every featured song in Shrek, an adaptation of William Steig’s 1990 picture book.

Shrek Soundtrack: Every Song in the 2001 Movie 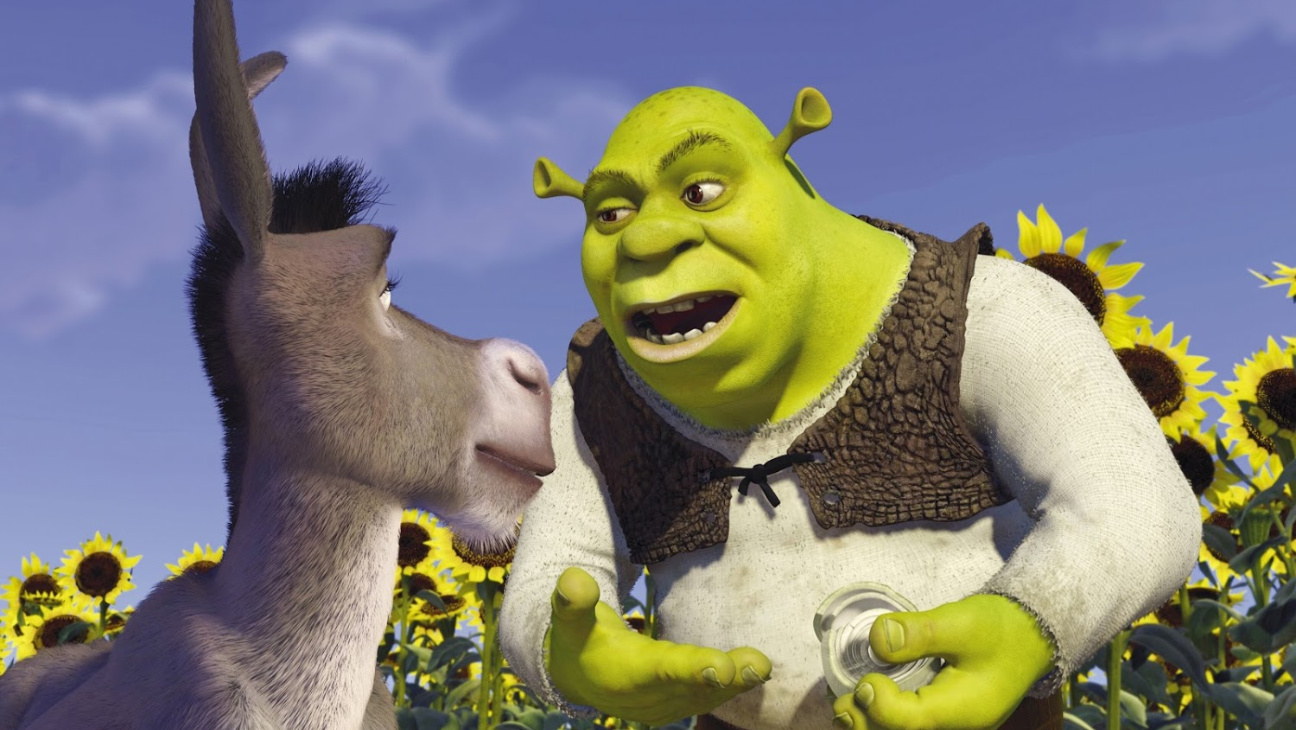