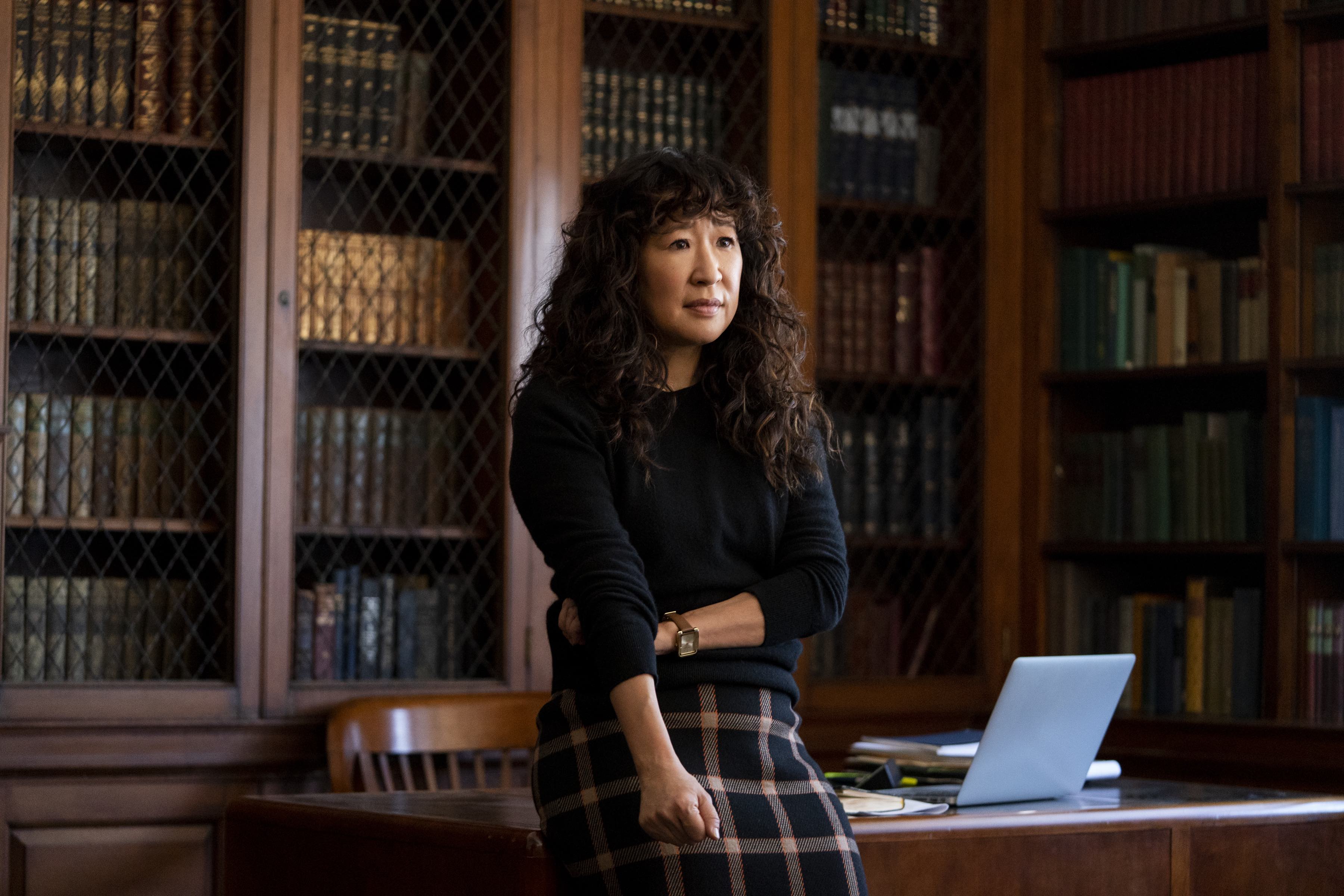 Will Netflix’s board of executives move forward with The Chair season 2 ? In this info article, Q.V. Hough sorts through the facts and rumors. Warning: spoilers below for The Chair season 1.

The Chair season 1 follows the institutional drama at Pembroke University. Ji-Yoon Kim (Sandra Oh) leads the English department while her colleague Bill Dobson (Jay Duplass) spirals out of control after losing his wife to cancer. Tenured professors such as Elliot Rentz (Bob Balaban) and Joan Hambling (Holland Taylor) worry about being forced into retirement, as it’s become evident that Yaz McKay (Nana Mensah) earns the most respect from students. Meanwhile, Dean Paul Larson (David Morse) analyzes the collective behavior of his professors, which results in some major conflict during The Chair season 1 finale. Here’s what Vague Visages knows about The Chair season 2 on Netflix. 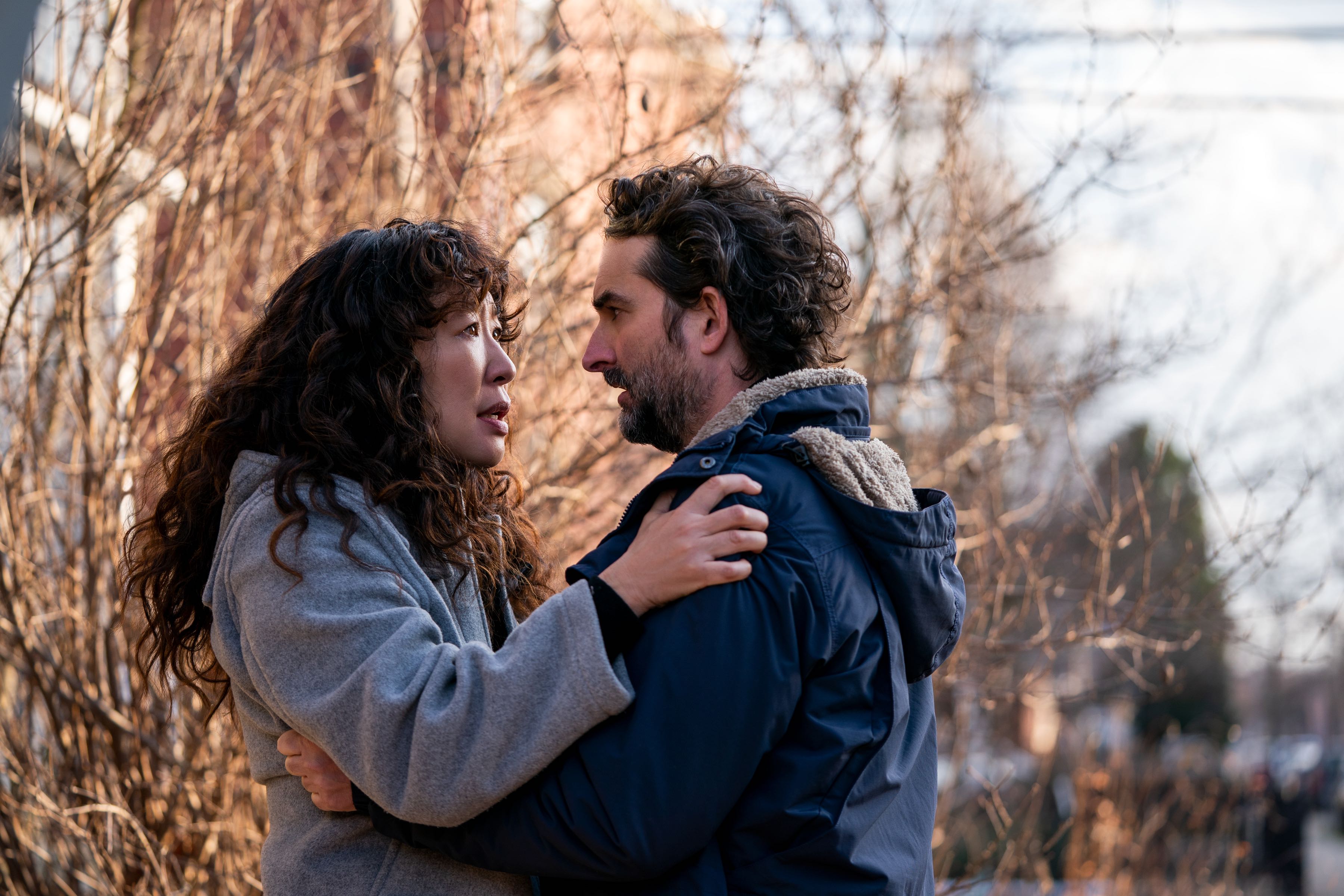 The Chair season 2 hasn’t been greenlit by Netflix. While a renewal seems likely — based on critic reviews and general audience reactions —  the streaming service probably won’t make an official announcement until mid-September 2021. Netflix generally assesses streaming numbers for three to six weeks after new series premiere. In this case, The Chair season 2 will presumably be ordered before summer 2021 and most likely be slotted for an August 2022 release.

Expect The Chair’s main Netflix cast to return for the second installment. The original production consists of just six episodes, all of which have 30-minute runtimes. Oh recently completed production for the 2022 movies Turning Red and Umma, so she’ll theoretically be available for The Chair season 2 after finishing her voice acting work on the 2023 film The Tiger’s Apprentice. Oh will also soon appear in Killing Eve season 4.

The Chair season 2 on Netflix will seemingly focus on Ji-Yoon’s personal life. She loses her position in the season 1 finale but appears ready to explore a possible romance with Bill, who intends to return to Pembroke after being let go. Actress Everly Carganilla has a relatively small role in The Chair season 1 as Ji-Yoon’s adopted daughter, Ju Ju, but she’s used effectively for comedic relief and seems to be the individual who will bring the two main protagonists together. In The Chair season 2, expect series creators Amanda Peet and Annie Julia Wyman to explore dual storylines –one centering on Ji-Yoon’s personal life and the other focusing on Bill’s professional goals.