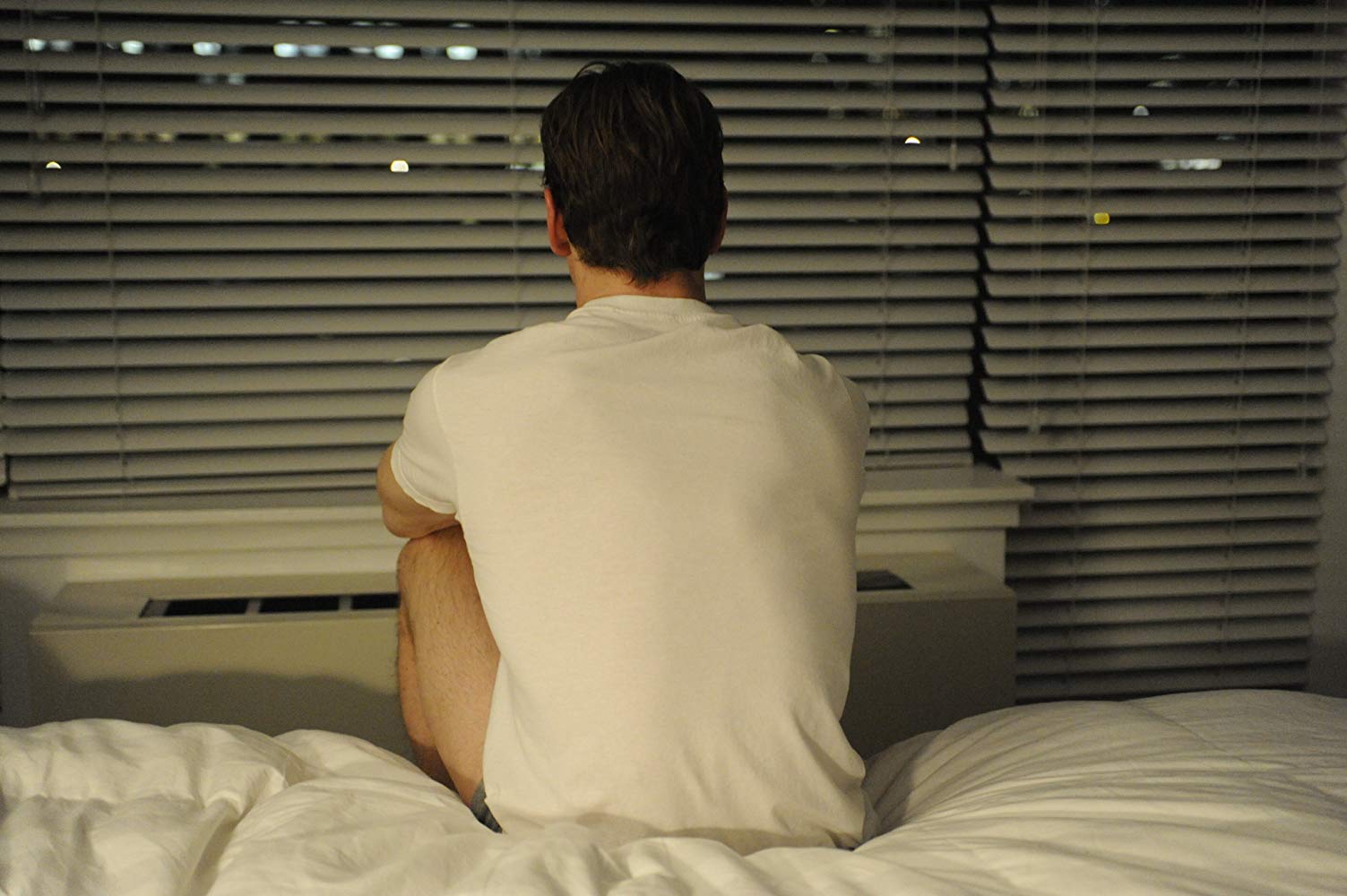 “Is everything a transaction?” – Widows

“Why are we here if we don’t matter to one another?” – Shame

Each of McQueen’s feature films up to Widows hang on bodies as totems and signifiers of action and the paths our lives have taken us. In his debut Hunger, IRA leader Bobby Sands (also played by Fassbender) goes on a hunger strike while in prison. His form is rapidly transformed by his own sheer will. At the end of 12 Years A Slave, Solomon Northup (Chiwetel Ejiofor) returns home after a decade in slavery with gray hair and an exterior carrying years of damage. Even in Widows, a departure from much of directior’s earlier work, the violence is considered. McQueen is fully aware of the forceful harm wrought by every hit to the face and every gunshot.

Shame depicts a world of hyper-alienation. The New York City of the film is enormous, not seeming to reside in the same space as its inhabitants. Seven years before, Collateral’s Vince (Tom Cruise) calls Los Angeles “sprawled out, disconnected.” What would he call this place? Attraction and sex are not bound to emotional intimacy or connection. Instead, they’re rituals of pleasure and of a mutual transaction. Brandon’s boss, David (James Badge Dale), tries too hard to impress the gorgeous women they meet. In contrast, Brandon stays cool, never giving anything away. He makes a cold kind of progress through the world. 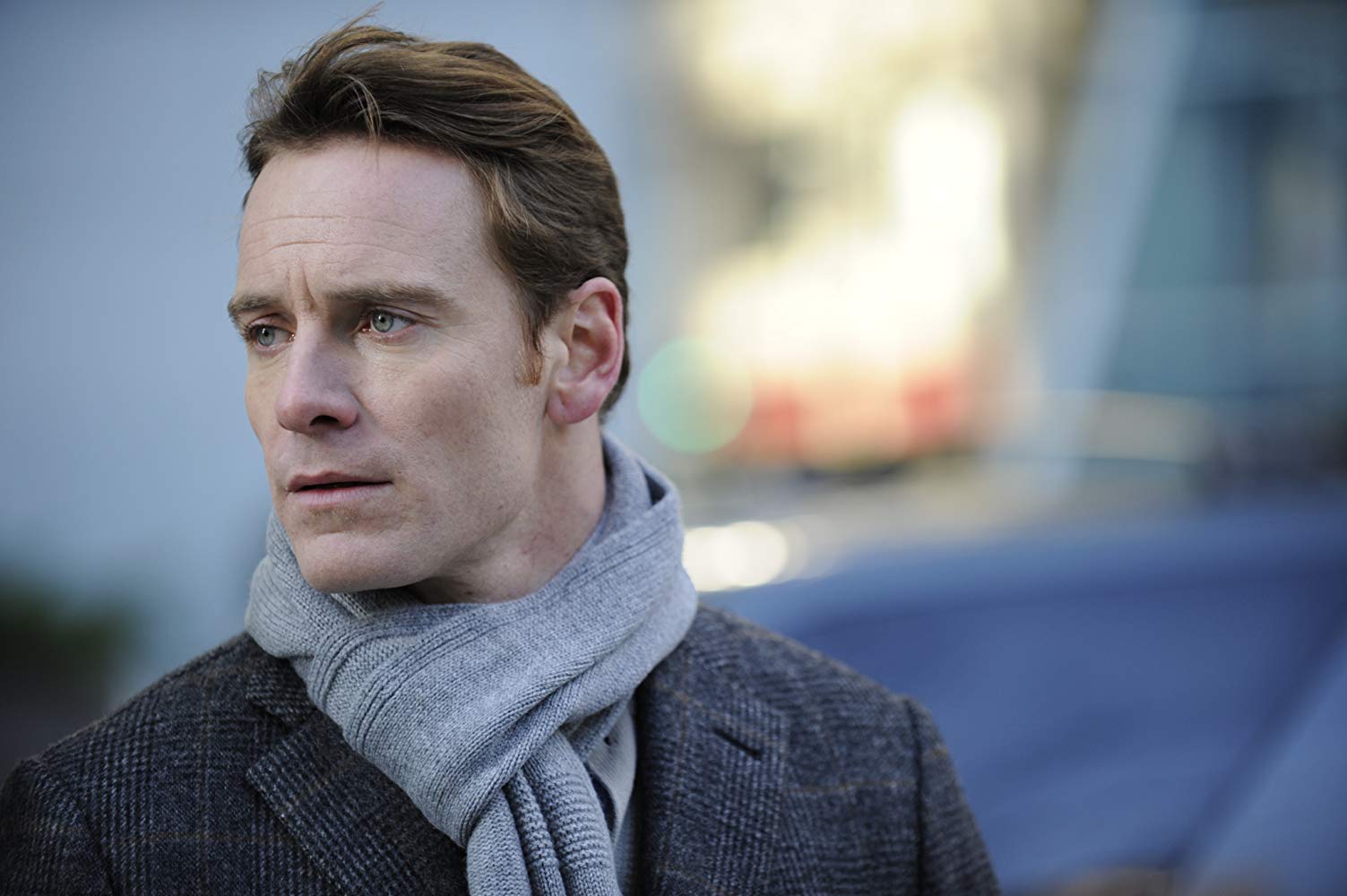 Sissy notices that there’s something wrong with Brandon’s sex life. He despises hers, as she begs her lover to come back and sleeps with Brandon’s married boss. (In a wrenching long take scene, Brandon accuses Sissy of knowing he was married, and she flinches. I believe Sissy when she says “I didn’t know.” She also didn’t want to know.) At some point, Brandon was wounded or abused; he lashes out as a weapon. He is terrified of the intimacy Sissy asks of him, of acknowledging emotional need at all. She gets into bed to hug him, and he screams at her. Brandon quietly admits the longest relationship he’s had was four months. The only way Brandon can release any of his feelings or just be with somebody is through fucking. In the worst scene of the movie — as it turns out, a successful threesome between three beautiful people is hard to depict when attached to sad emotions — Brandon has an orgasm. Fassbender’s performance is terrifying: his face is in clenched pain. Brandon passes through complete catharsis. As with McQueen’s other films, the protagonist’s body bears the scars of experience and transformation.

Brandon rampages through a New York that’s happy to embrace his appetites. The NYC depicted in Shame contains both dirty packed subways and sterile workplaces, the architecture estranged from the human beings interacting within the bars and office buildings. McQueen seemingly pulls off a trick akin to David Fincher in keeping the characters at the center of each shot, as if to highlight their isolation from everything, including each other. Late capitalism creates this kind of heightened alienation that’s overwhelming yet flattening. By asking Sissy to leave, Brandon ends a difficult scenario and then seeks out undemanding people.

However, Brandon finds Sissy on the floor of his place, with her wrists slashed open. He panics. There’s raw fear and regret on Brandon’s face as he calls 911. Later, Brandon kisses Sissy’s hands in the hospital as she wakes up. One of Shame’s recurring visual motifs shows Brandon walking or running through the city, trying to drown out his deeper feelings. On the waterfront, he stops and begins to sob hysterically, sinking to his knees. It’s like something has been released inside of Brandon that he’s kept back for years, a tide of love and horror and need. Yet Shame ends ambiguously, as Brandon, on the subway, sees a woman he flirted with earlier. Brandon considers his options, eyes uneasy, as the film cuts to black.

I don’t believe Shame is McQueen’s best work — it’s the weakest of the Fassbender trilogy of films, and has scenes that can feel obvious, especially with repeat viewings. But it does have a naked sincerity to it. And, at its best, Shame represents a raw depiction of abuse cycles and imposed isolation. Only through love and connection to something greater (family, political causes, friendship) can McQueen’s characters find salvation. In an era of ever constant loneliness, where many people feel cut off from the human race, regardless of social media profiles or followers, Shame feels as vital now as it did in 2011.

C.M. Crockford (@westlinwinds) is a pop culture writer on the autistic spectrum. His work has been published in No Recess! Magazine, Punknew, and The Solute. He lives in Philadelphia.