Know the Cast: ‘The Chestnut Man’ 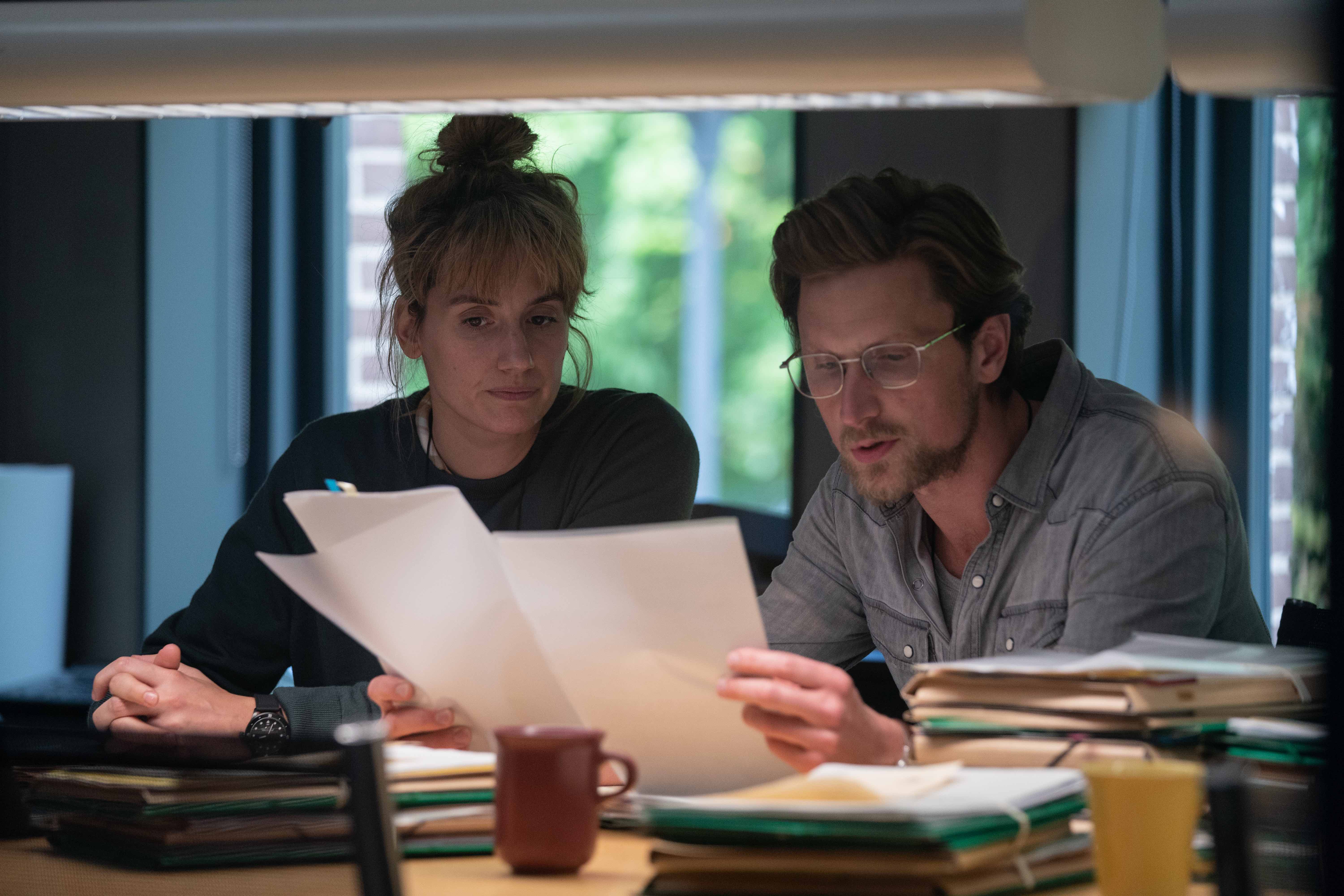 Based on the 2018 novel by Søren Sveistrup, The Chestnut Man follows two Copenhagen detectives who investigate a series of murders. Nail Thulin and her partner Mark connect the crimes to the past disappearance and alleged killing of a 12-year-old girl. Directed by Kasper Barfoed and Mikkel Serup, the Danish series mixes procedural drama with a thriller subplot about regional politics. Here’s every main performer and character in The Chestnut Man. 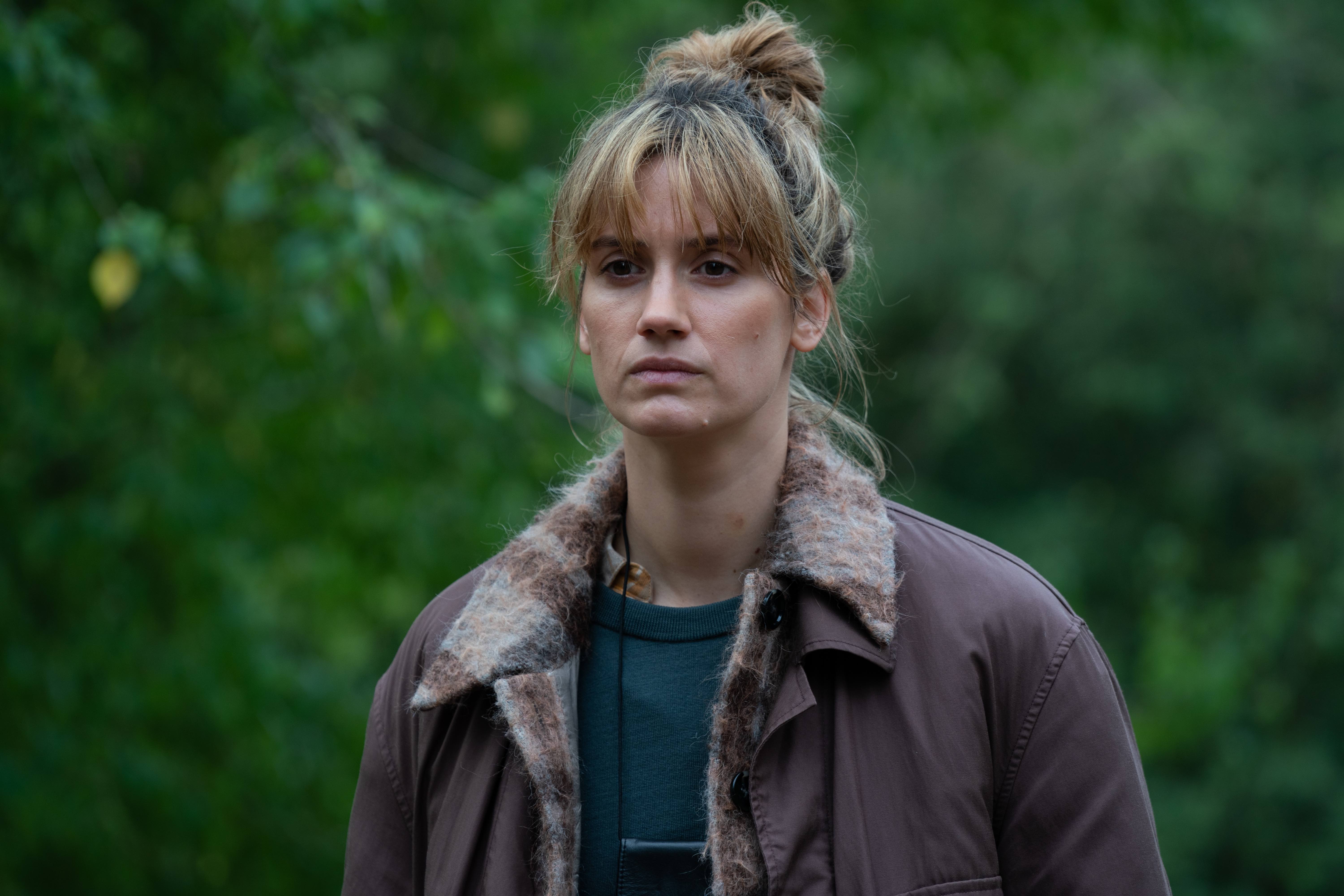 Character Profile: A Copenhagen detective. She wants to join the cyber crime unit in order to spend more time with her daughter, Le. Naia investigates a series of murders with a perceptive Interpol agent. 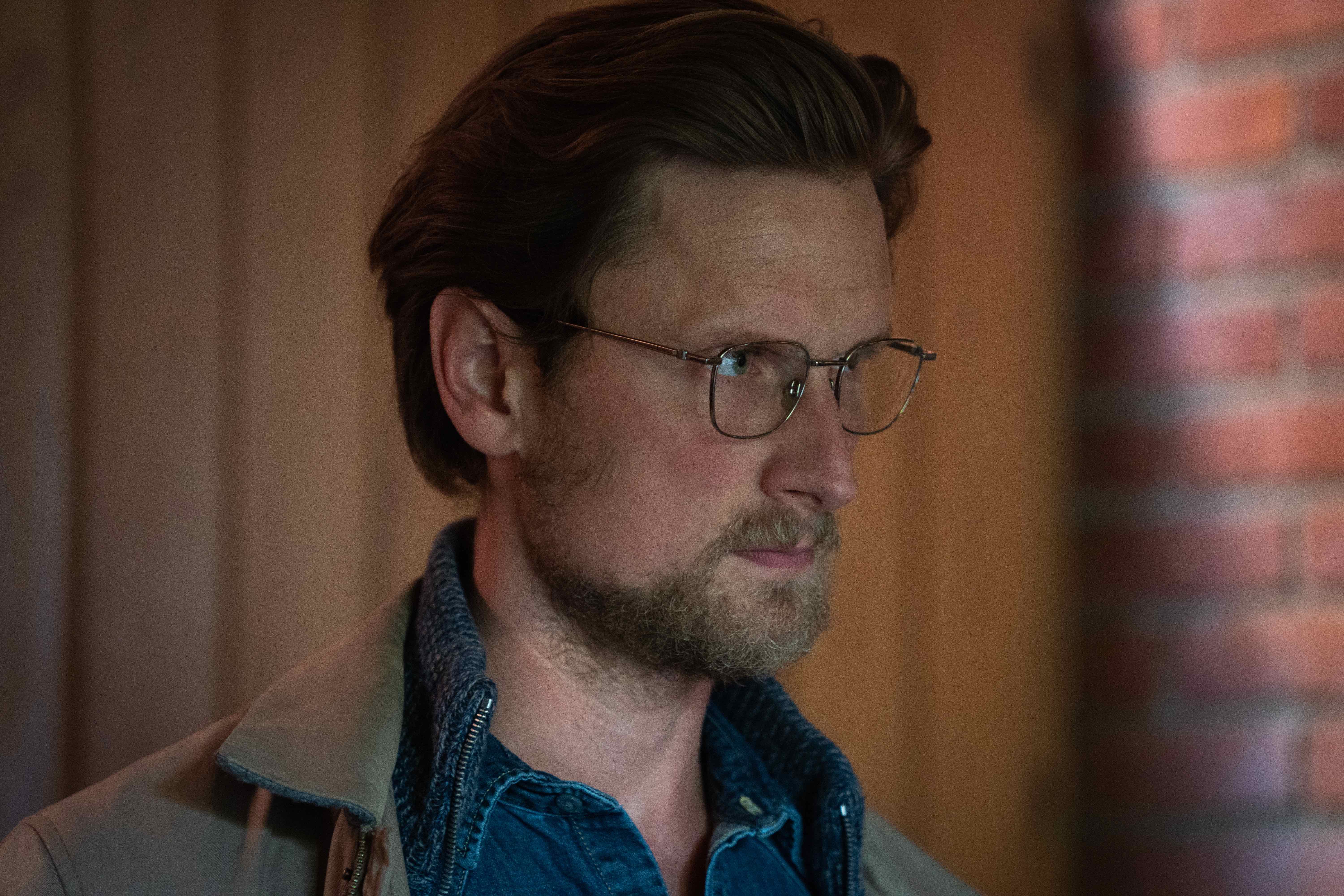 Character Profile: A liaison officer from Interpol who spends time in Copenhagen while awaiting a new assignment. He becomes immersed in a serial killer case and shows Naia that he’s an ideal investigative partner. Mark’s wife died in a house fire. 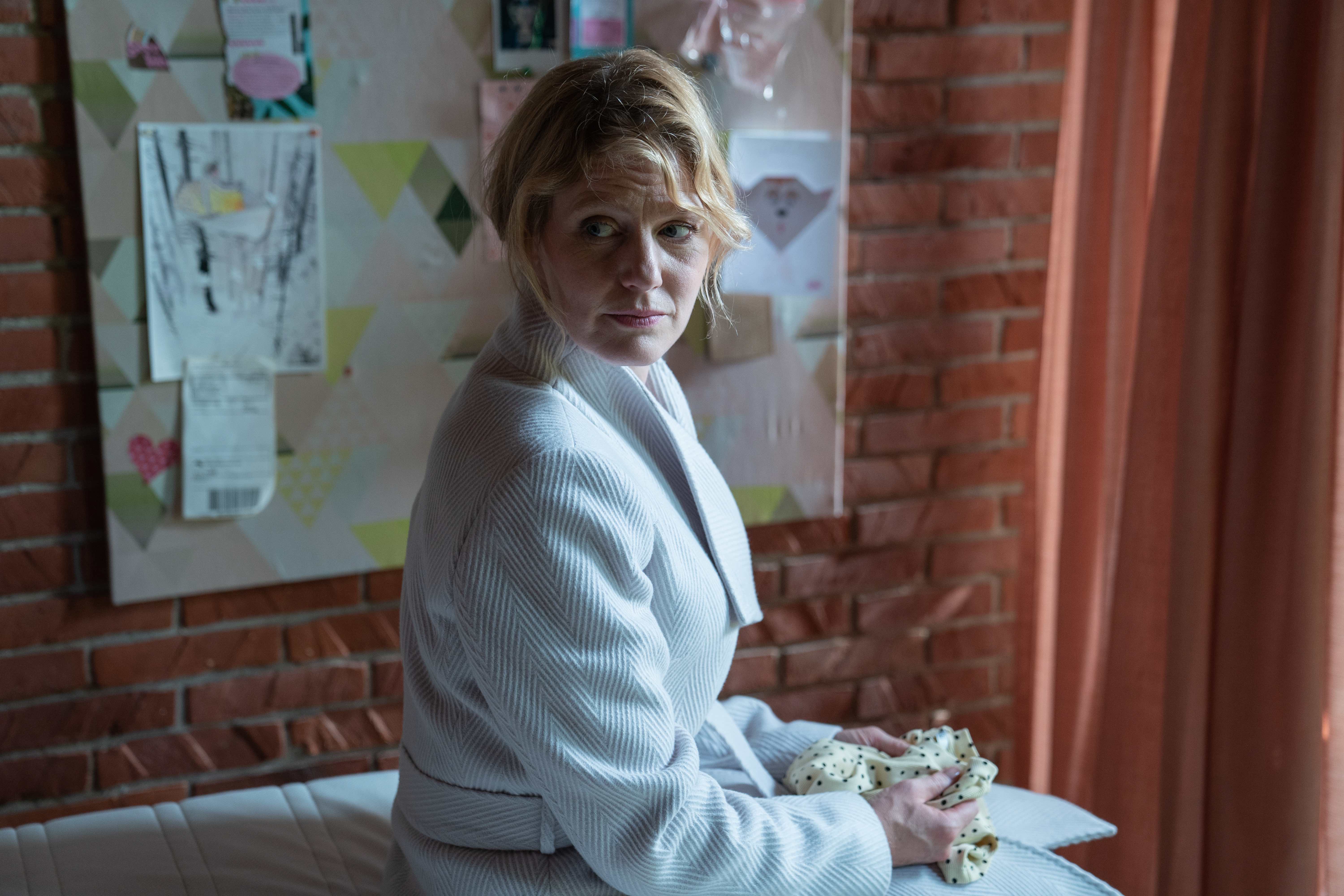 Character Profile: The minister of social affairs. Her 12-year-old daughter was allegedly killed by a man named Linus Bekker. Rosa receives death threats and learns that her daughter’s DNA has been found at various crime scenes. 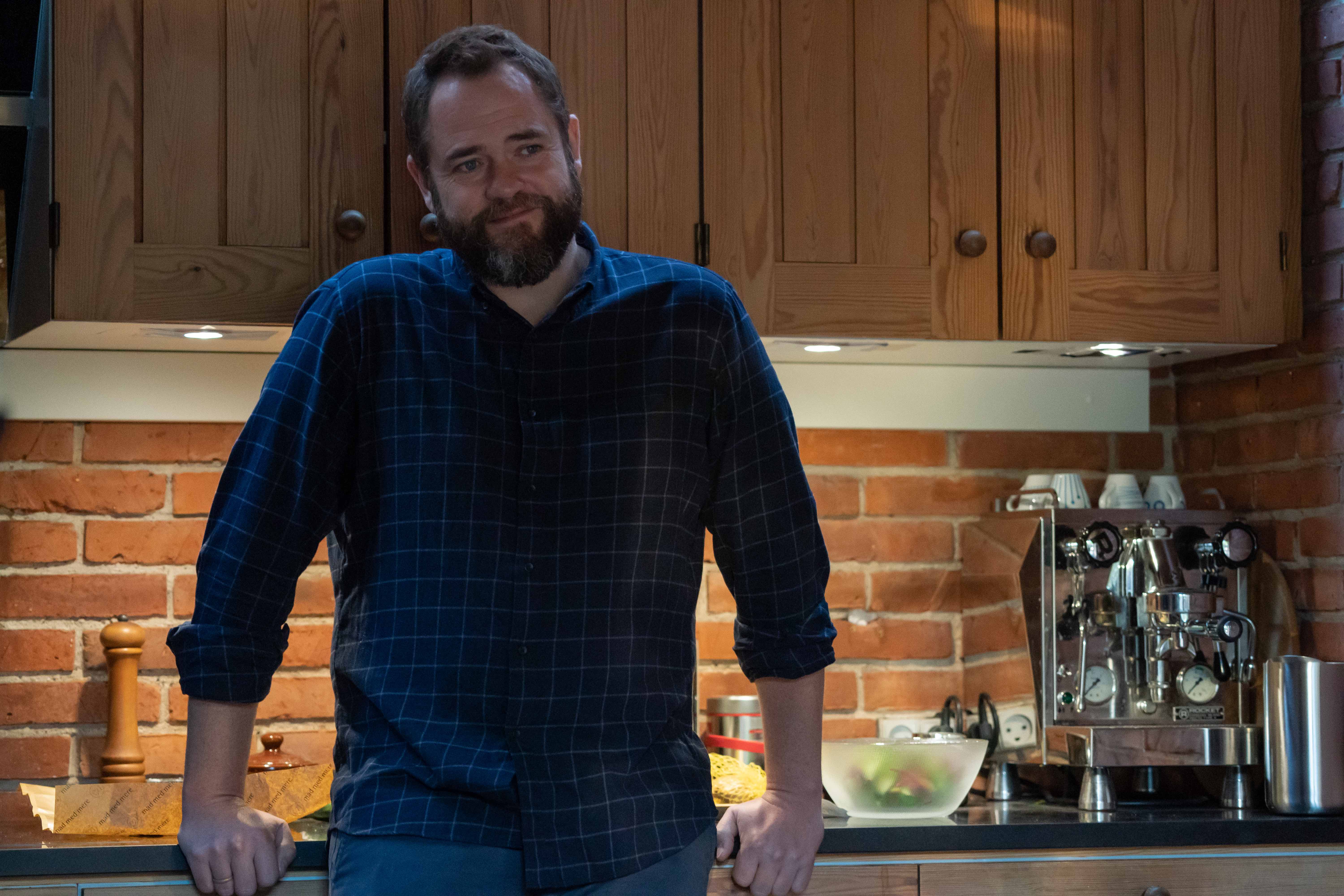 Character Profile: Iben’s husband. He firmly believes that his daughter is still alive. Steen’s faith (and alcoholism) creates conflict with his wife and son, both of whom want to move on with their lives. 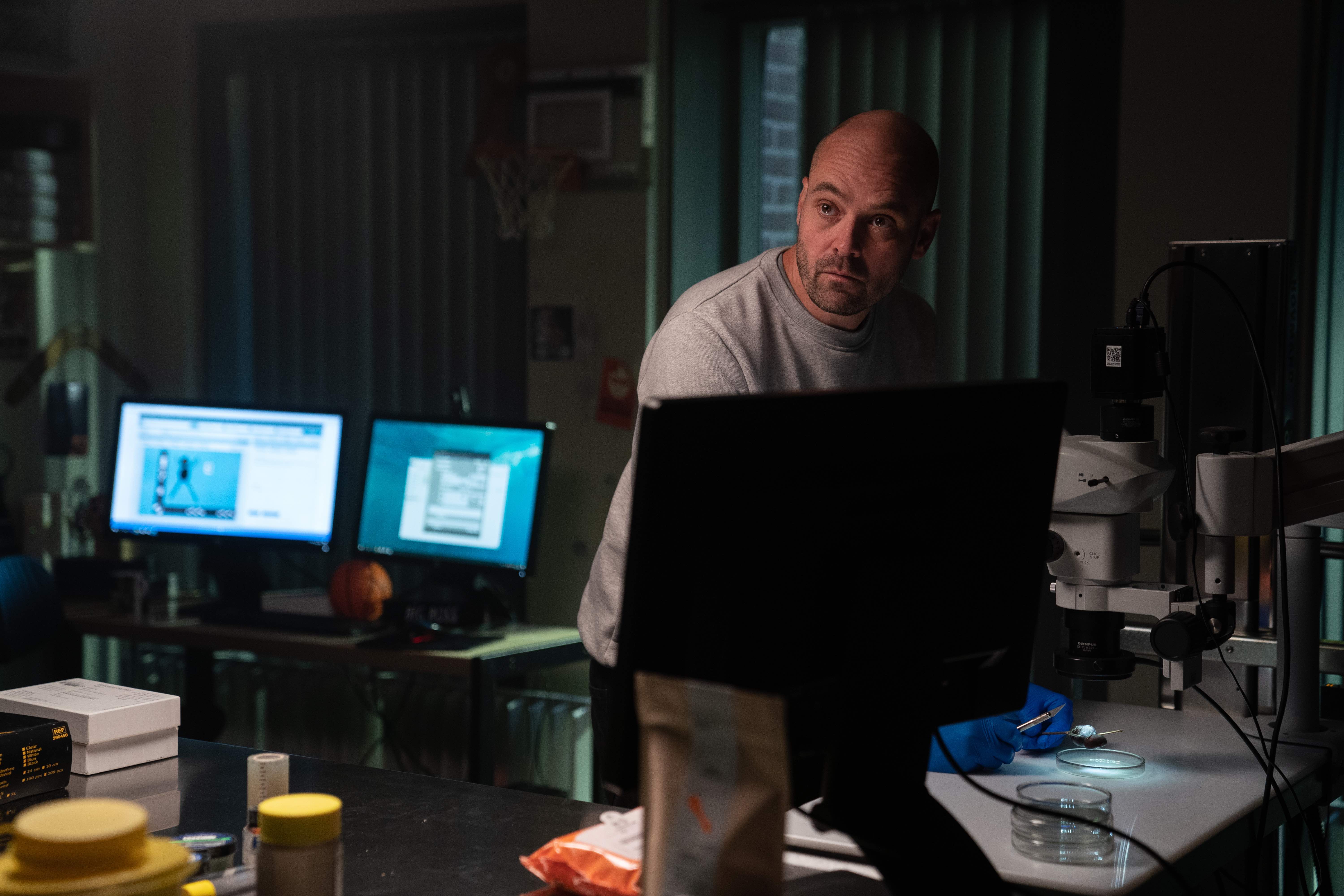 Character Profile: Naia’s colleague, the head of forensics. He is responsible for the initial case breakthroughs involving the chestnut murders. Simon wants to spend personal time with Naia. 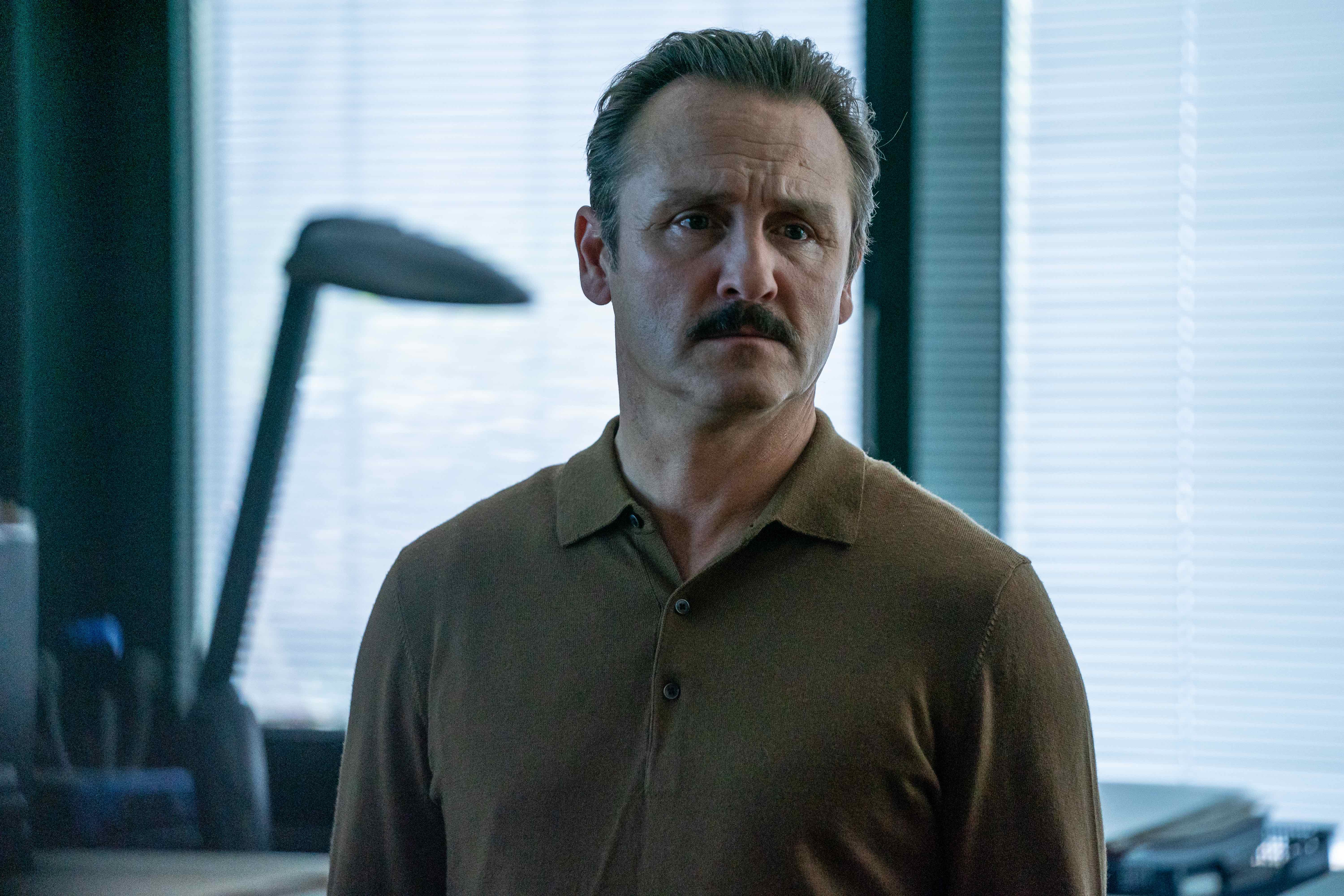 Character Profile: Naia’s superior. He refuses to transfer her to the cyber crimes unit. Nylander believes that he identified the killer of Rosa’s daughter, and thus worries that new developments in the chestnut murders could prove that he was wrong all along. 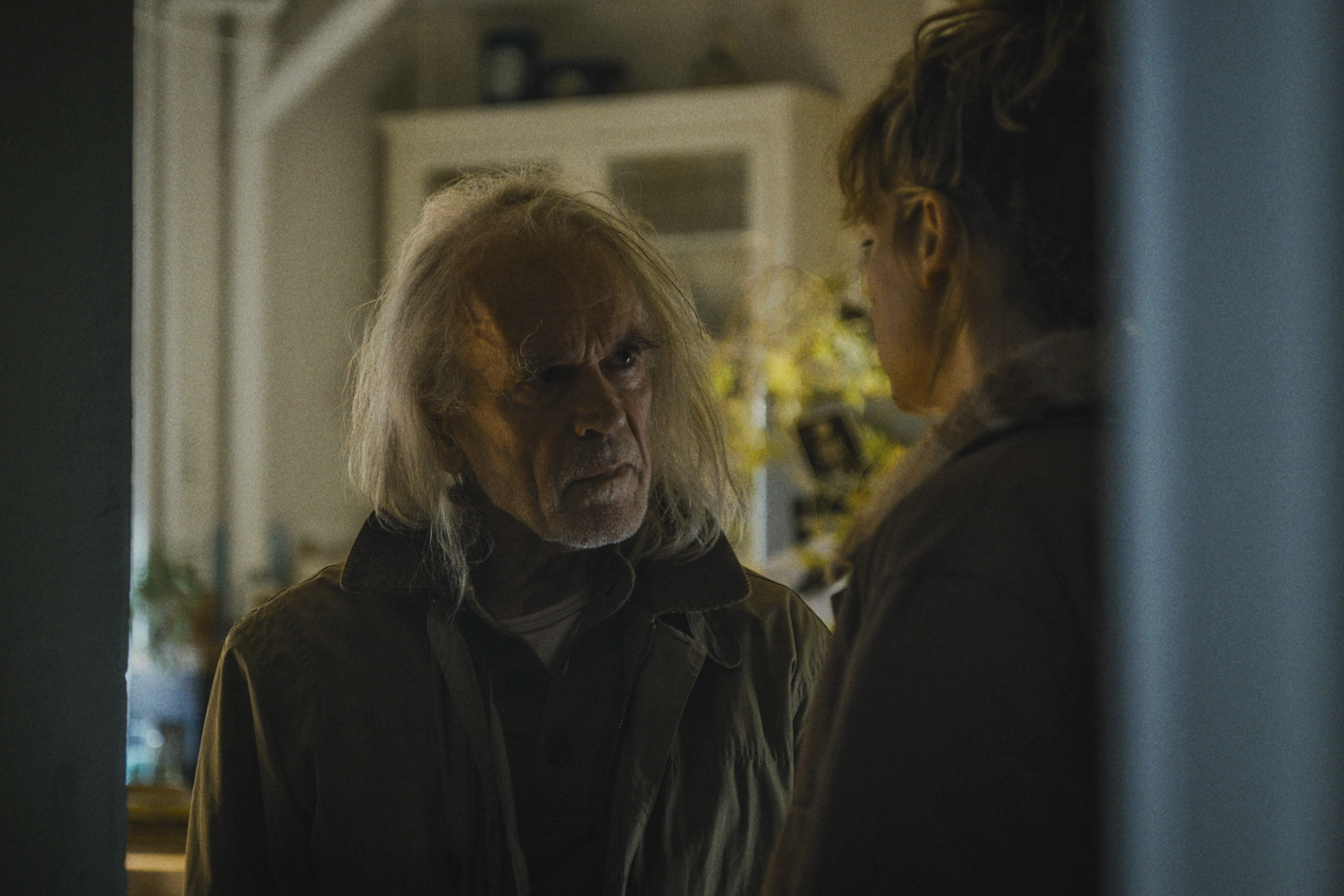 Character Profile: Naia’s father-in-spirit, a former police officer. He looks after Le. Aksel is a skeptical man who keeps a close eye on everybody who approaches or enters Naia’s home.