A Portrait of the Portrait Artist: Laura Poitras and Nan Goldin Get Together for ‘All the Beauty and the Bloodshed’

“Goldin’s openness and forthrightness extends to her advocacy on behalf of so many others who, like herself, struggled or continue to struggle with opioid addiction.”

“‘Wild’ is a strong showcase for Stangenberg, an actress who embodies a specific kind of sorrow.”

“‘Moonage Daydream’ is committed to art and artist. With few exceptions, like the acknowledgement of Bowie’s love for Iman, private life stays private.”

How to Cannonball an Aquarium

“‘Tales from the Gimli Hospital’ is an accessible and logical entry point for Maddin-curious cinephiles.” 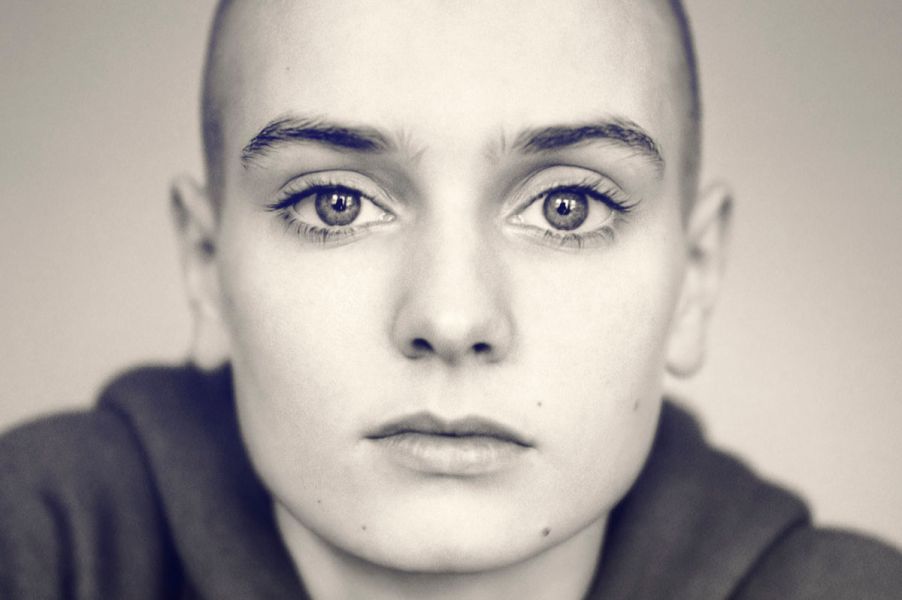 “Ferguson applies remarkable editorial skill to make judicious choices regarding what to keep in ‘Nothing Compares’ and what to omit.”

“With contemporary independent filmmakers like Sanal Kumar Sasidharan and his lot who stay true to their singular vision and distinctive voice, the rising new wave of Indian cinema looks set to grow bigger and stronger in the near future.”

I Love You, Man: Celebrating ‘Superbad’ and Its Embrace of Male Friendship

“‘Superbad’ has stood the test of time, and will continue to do so, because there are so few movies that tackle male friendships in such a brutally honest manner, with care and attention, and without falling back on sarcasm once all is said and done.”

Baz Luhrmann’s ‘Elvis’: Redefining the Superstar Through the Impersonator

“‘Elvis’ isn’t a biopic — it’s a testament to the power of fandom, stardom and art.”

“If ‘The Angelic Conversation’ portrays a time where loving affection could be found amongst the rubble of industrialization, then ‘The Last of England’ shows how affection, love and hope are lost qualities of a paradisal past.”