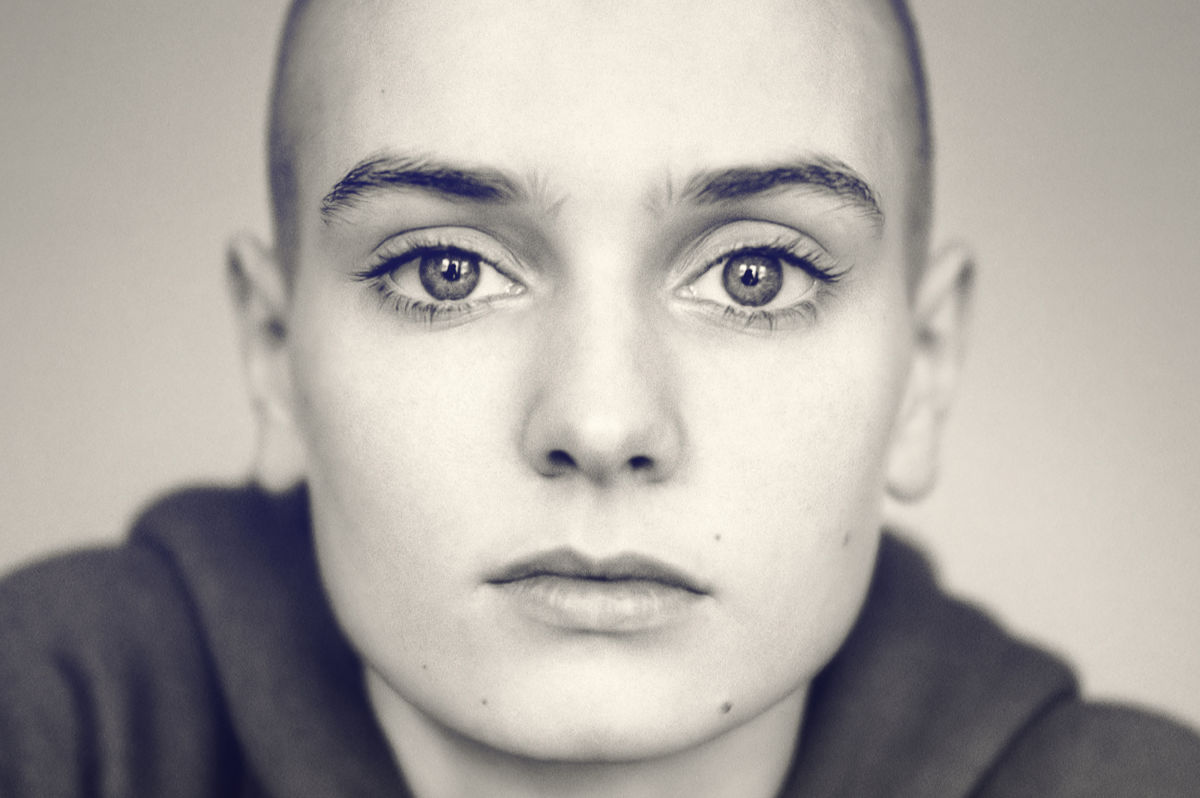 In Nothing Compares, director Kathryn Ferguson builds an airtight case for the reevaluation of music icon Sinéad O’Connor, the Irish recording artist who achieved worldwide success and critical acclaim during the course of a career that attracted negative media attention like a magnet collecting nails. The film, now available on Showtime following a Sundance debut in January, transports viewers back three decades (and more) to focus initially on O’Connor’s tumultuous childhood, incendiary vocal talents and early milestones before shifting to an assessment of the most outspoken and controversial choices that made as much or more noise as the heartbreakingly confessional songs on her brilliant albums.

Longtime fans already know the biography, but Ferguson applies remarkable editorial skill to make judicious choices regarding what to keep in Nothing Compares and what to omit. Archival material is plentiful and pointed, with O’Connor supplying much of the story in her own words and through a variety of talk show appearances and other television interviews. Along with several key collaborators, O’Connor’s first husband John Reynolds offers insightful commentary, as do admirers like Peaches and Kathleen Hanna. Ferguson skips talking heads, making an exception for the vintage O’Connor clips. The lack of on-camera interviews in Nothing Compares focuses attention on the evocative visuals. 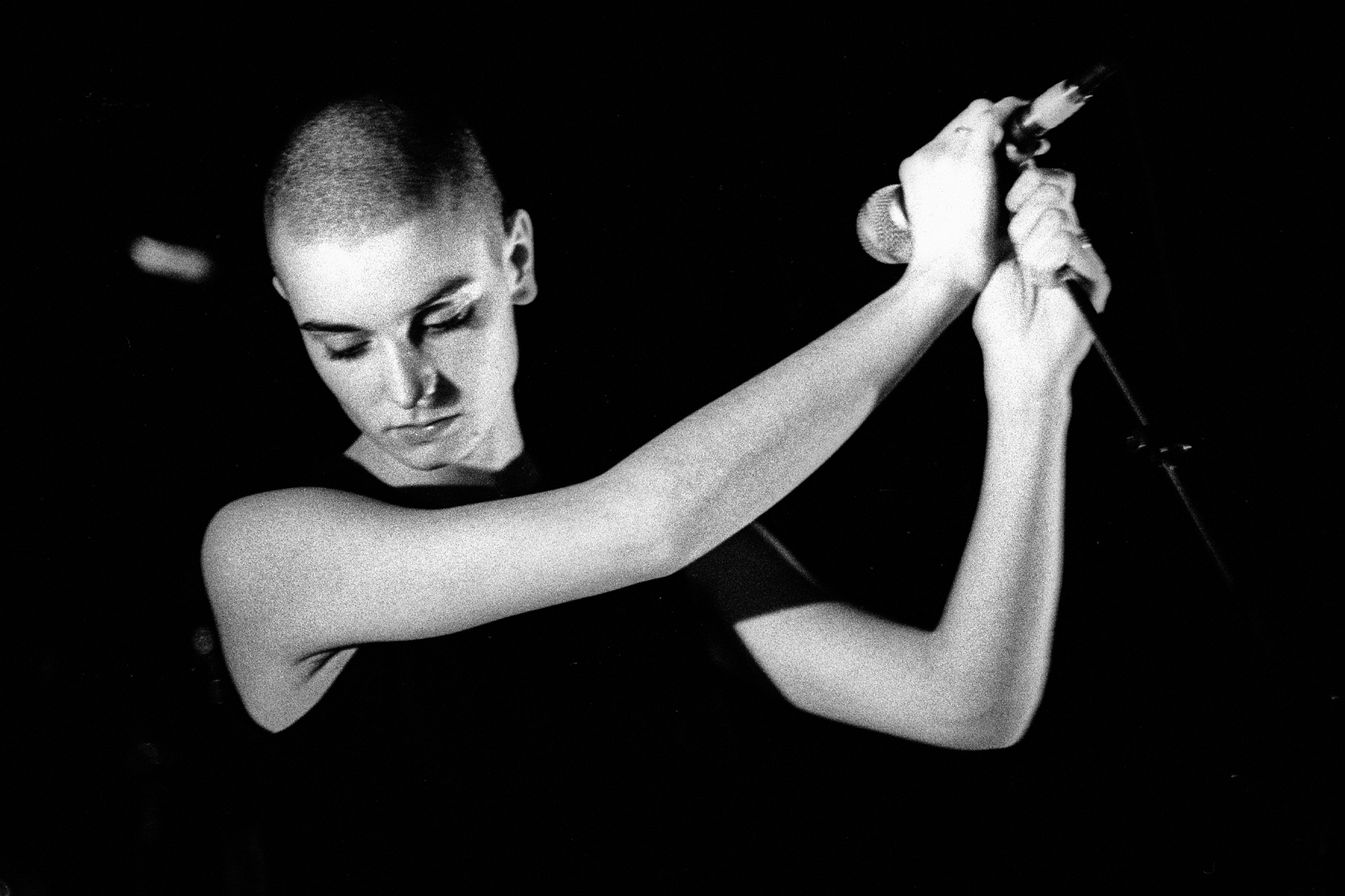 Ferguson begins Nothing Compares with O’Connor’s October 16, 1992 appearance at Madison Square Garden, where she was supposed to perform Bob Dylan’s “I Believe in You” as part of the show that would be collected as the “The 30th Anniversary Concert Celebration.” Met with a mixture of boos and applause, the shaken but defiant singer scratches the scheduled tune for an improvised reprise of Bob Marley’s “War,” the song she had recently chosen for the Saturday Night Live gig that would arouse a firestorm and inspire headlines, parodies, threats, opinion pieces and boycotts. O’Connor’s performance has aged much better than the embarrassing mock outrage of Joe Pesci and Madonna.

Nothing Compares would have undoubtedly been a much different viewing experience had Ferguson been granted permission to include the singer’s recording of the Prince song that signaled the apogee of O’Connor’s international fame (and which provides the movie’s title). The denial was made worse by Prince-sibling Sharon Nelson’s comments to Billboard that not only was O’Connor undeserving of the song’s use, Prince’s “version is the best.” As a diehard Prince fanatic, I will argue that Nelson is wrong on both counts. O’Connor’s cover is the definitive recording of the song. 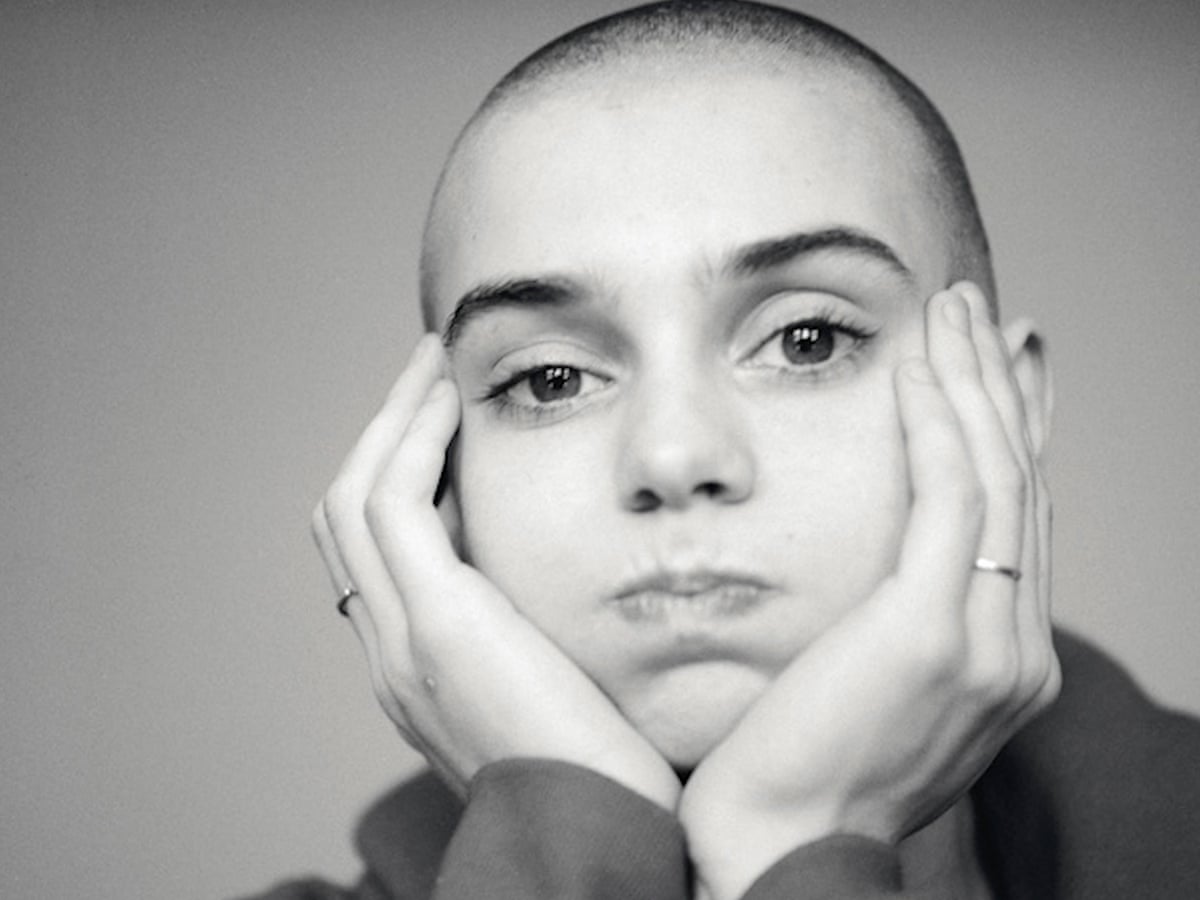 Even though the absence of Nothing Compares 2 U stings, Ferguson handles its importance to O’Connor’s ascendant superstardom with appropriate grace. Fortunately, the wealth of intense and dazzling songs that came before and after — including “Mandinka,” “Troy,” “Just Like You Said It Would Be,” “I Want Your (Hands on Me),” “Black Boys on Mopeds,” “Jump in the River,” “The Emperor’s New Clothes,” “Three Babies,” “The Last Day of Our Acquaintance,” “I Am Stretched on Your Grave,” “Thank You for Hearing Me” and others — are a testament to the integrity, principles, outrage, fearlessness and political conviction O’Connor modeled years before the Catholic Church would publicly acknowledge the sexual abuse and assault of adults and children.