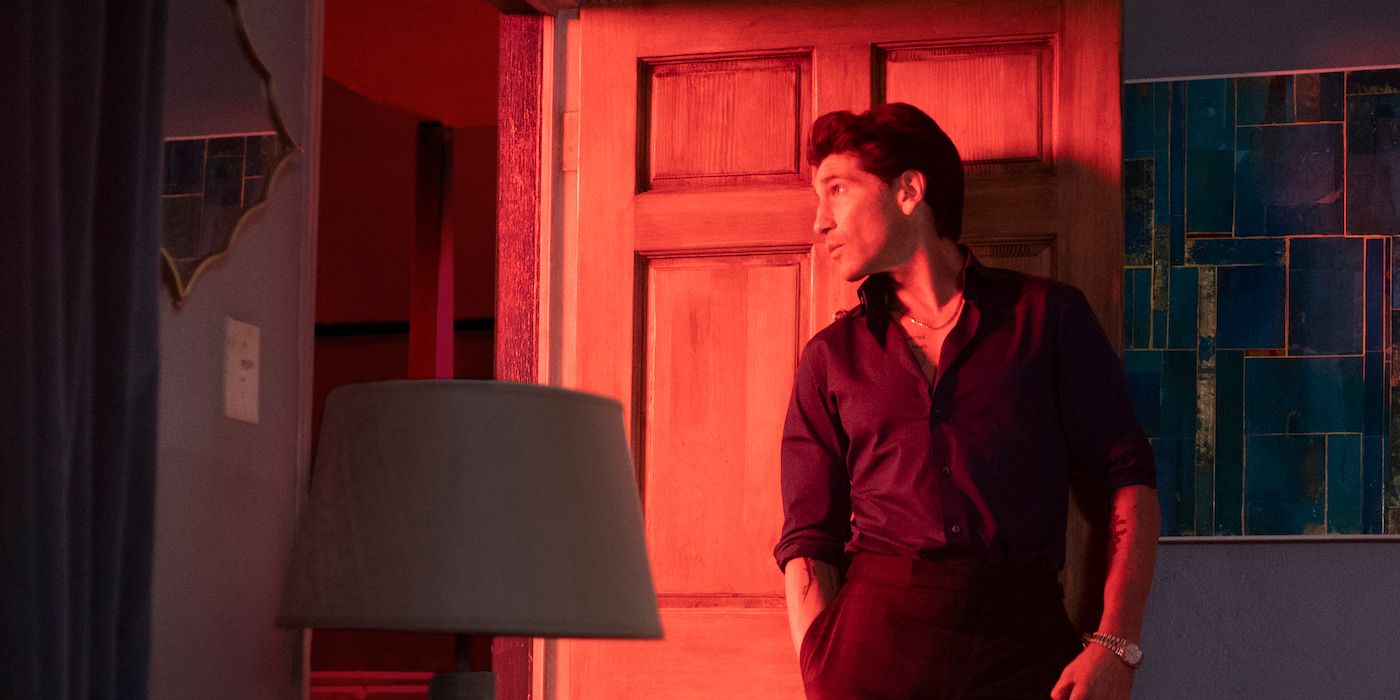 American Gigolo stars Jon Bernthal as Julian Kaye, a former male escort who returns to his former life after serving a prison sentence. Gretchen Mol co-stars as Michelle, the wife of a businessman who bonds with the male protagonist. The narrative follows Julian as he navigates Los Angeles and tries to clear his name. Composer Marcelo Zarvos (Ray Donovan) scored the Showtime series; music supervisor Nora Felder (Stranger Things) selected the needle-drops. In addition, “Call Me” by Blondie is featured as the theme music. Here’s every song in American Gigolo, an adaptation of Paul Schrader’s 1980 film.

Read More at VV — Soundtracks of Television: ‘Devil in Ohio’ 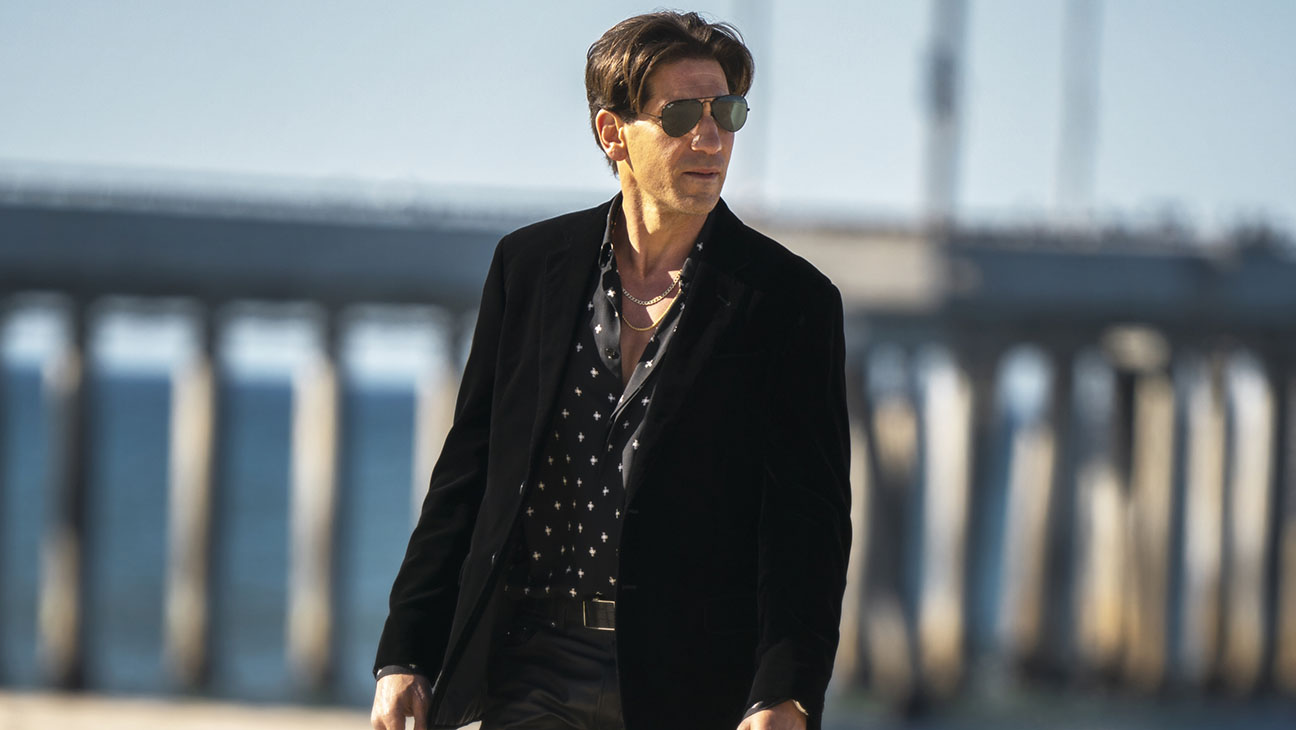 Read More at VV — Soundtracks of Television: ‘Tell Me Lies’

Read More at VV — Soundtracks of Television: ‘The Imperfects’

American Gigolo Soundtrack: Every Song in Season 1, Episode 4 “Nothing Is Real But the Girl”

American Gigolo airs weekly on Showtime. New episodes premiere every Sunday through October 28, 2022. This article about the American Gigolo soundtrack will be updated as the series progresses.