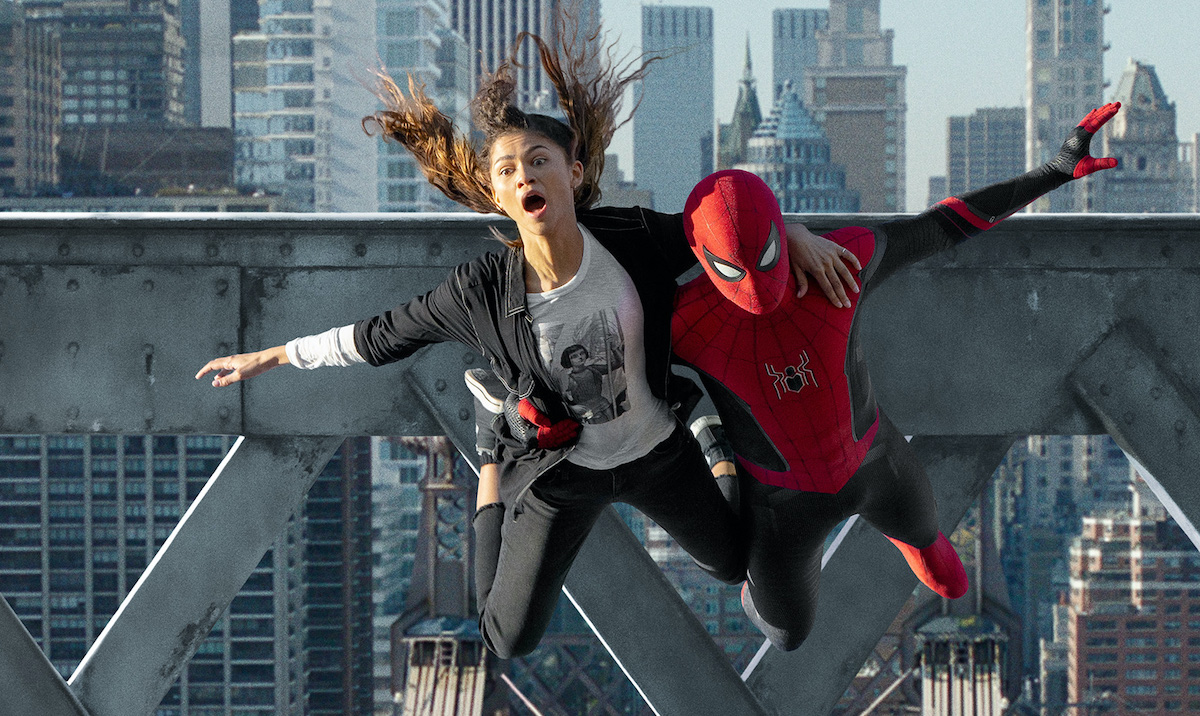 Spider-Man: No Way Home stars Tom Holland as Peter Parker, a high school student who loses his Spider-Man anonymity. Zendaya co-stars as Michelle “MJ” Jones-Watson, the title character’s girlfriend and confidante. The storyline follows Peter as he navigates the multiverse and receives help from other Spider-Mans. Composer Michael Giacchino (Up) scored the 148-minute film; music supervisor Dave Jordan (Guardians of the Galaxy) handled the featured needle-drops. Here’s every song in Spider-Man: No Way Home.

Spider-Man: No Way Home Soundtrack: Every Song in the 2021 Movie 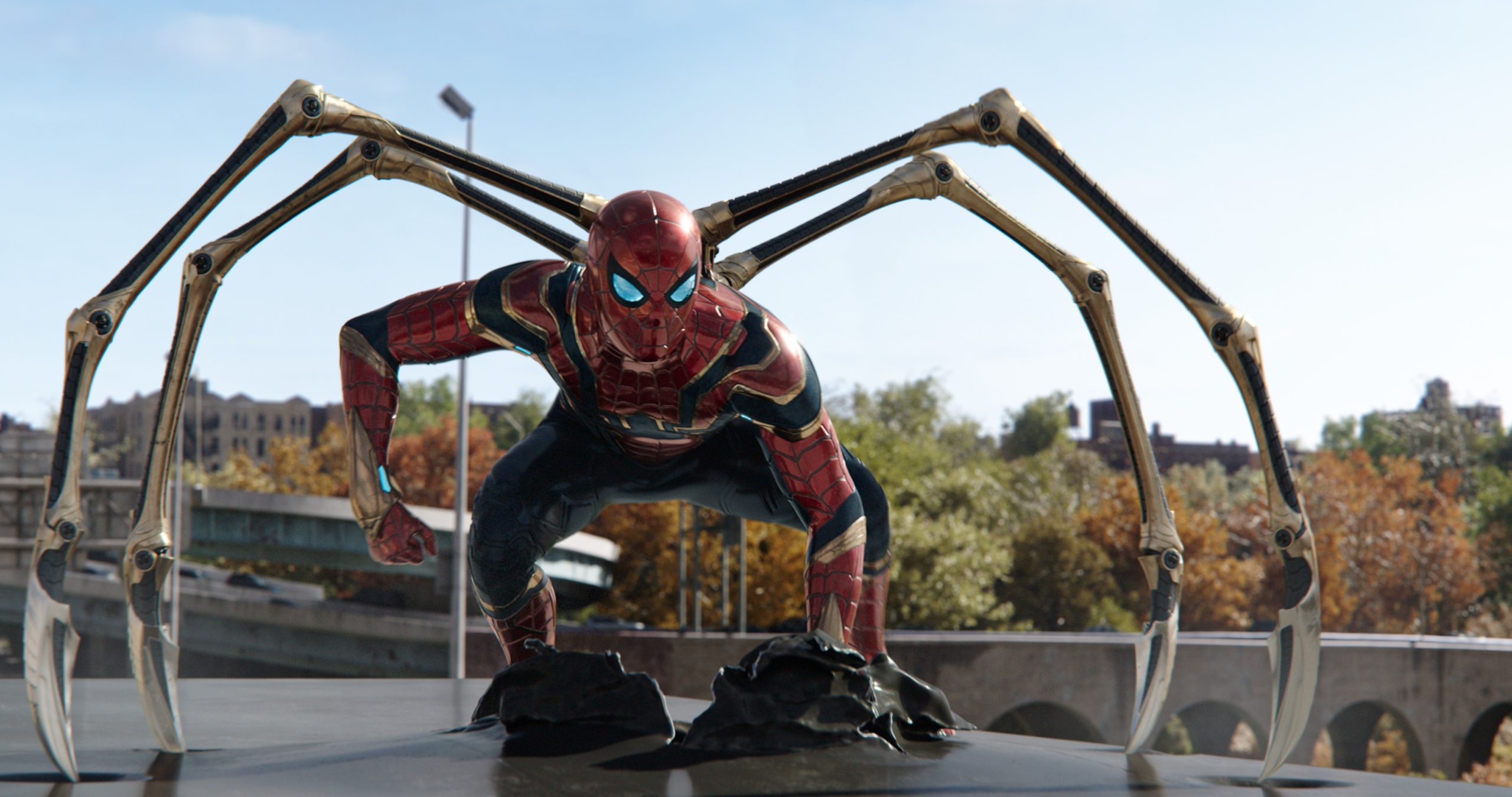