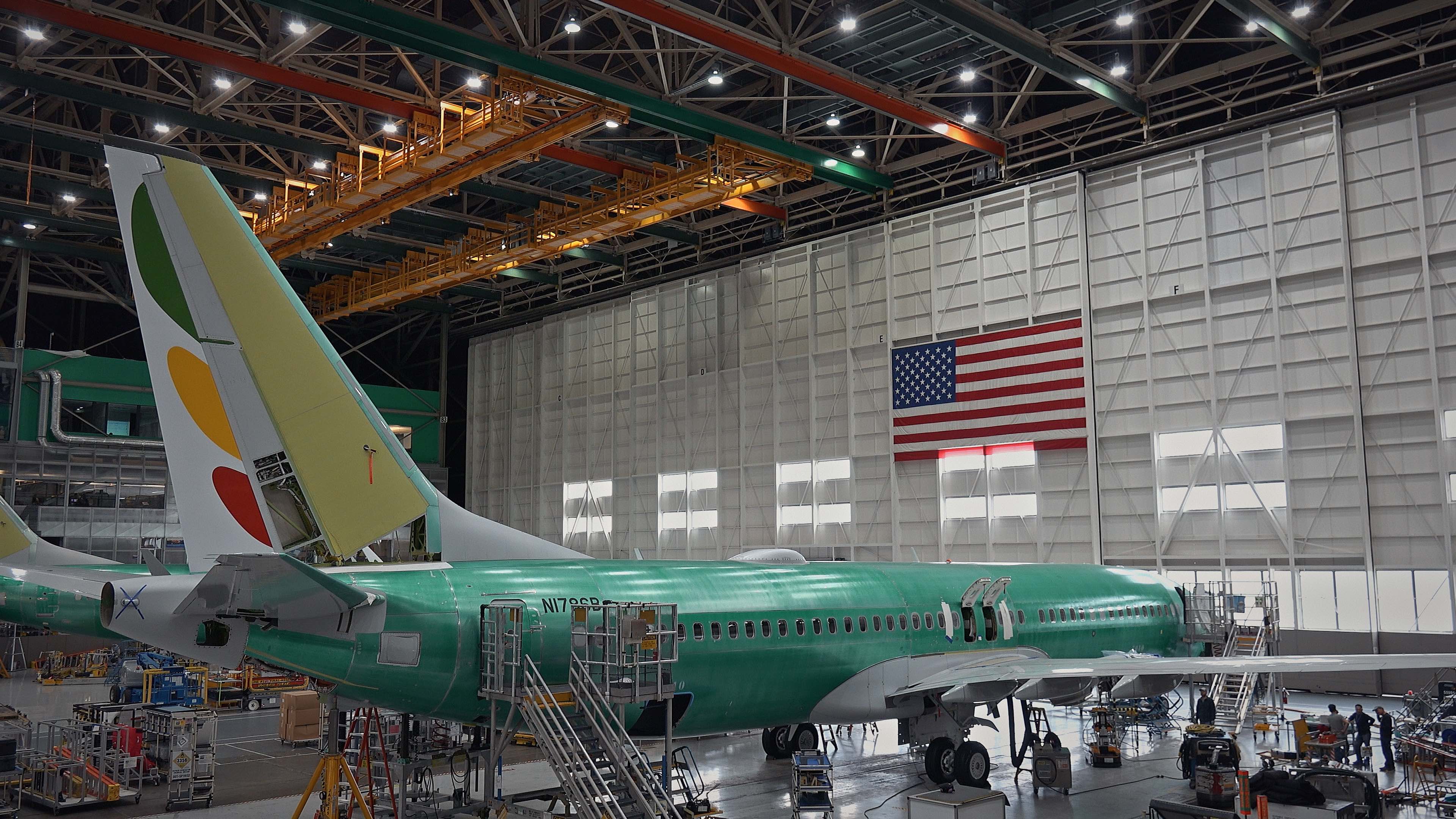 Rory Kennedy lays out damning evidence in Downfall: The Case Against Boeing, which premiered at the 2022 Sundance Film Festival and is now available to stream on Netflix. The filmmaker’s sobering, infuriating documentary is peak advocacy storytelling, a focused takedown equally interested in the human cost of corporate greed and the chain of bad decisions that led to a pair of preventable crashes. Air travel has developed into a remarkably safe way to transport people and no other company than Boeing had as much to do with the dawn and subsequent growth of the jet age. The incredible success of the “moonshot” 747 program attested to the loyalty and trust earned by the corporation.

But in 2018, Lion Air Flight 610 plummeted into the Java Sea just a few minutes after takeoff from Jakarta. All 189 passengers and crew members were killed. And then, in March of 2019, Ethiopian Airlines Flight 302 crashed near the village of Tulu Fara. Another 157 people lost their lives. Both instances involved Boeing 737 MAX airliners. The company at first suggested that pilot error accounted for the tragedies, but unfolding investigations pointed to a serious design flaw in the computer-driven stabilizer program known as the Maneuvering Characteristics Augmentation System. 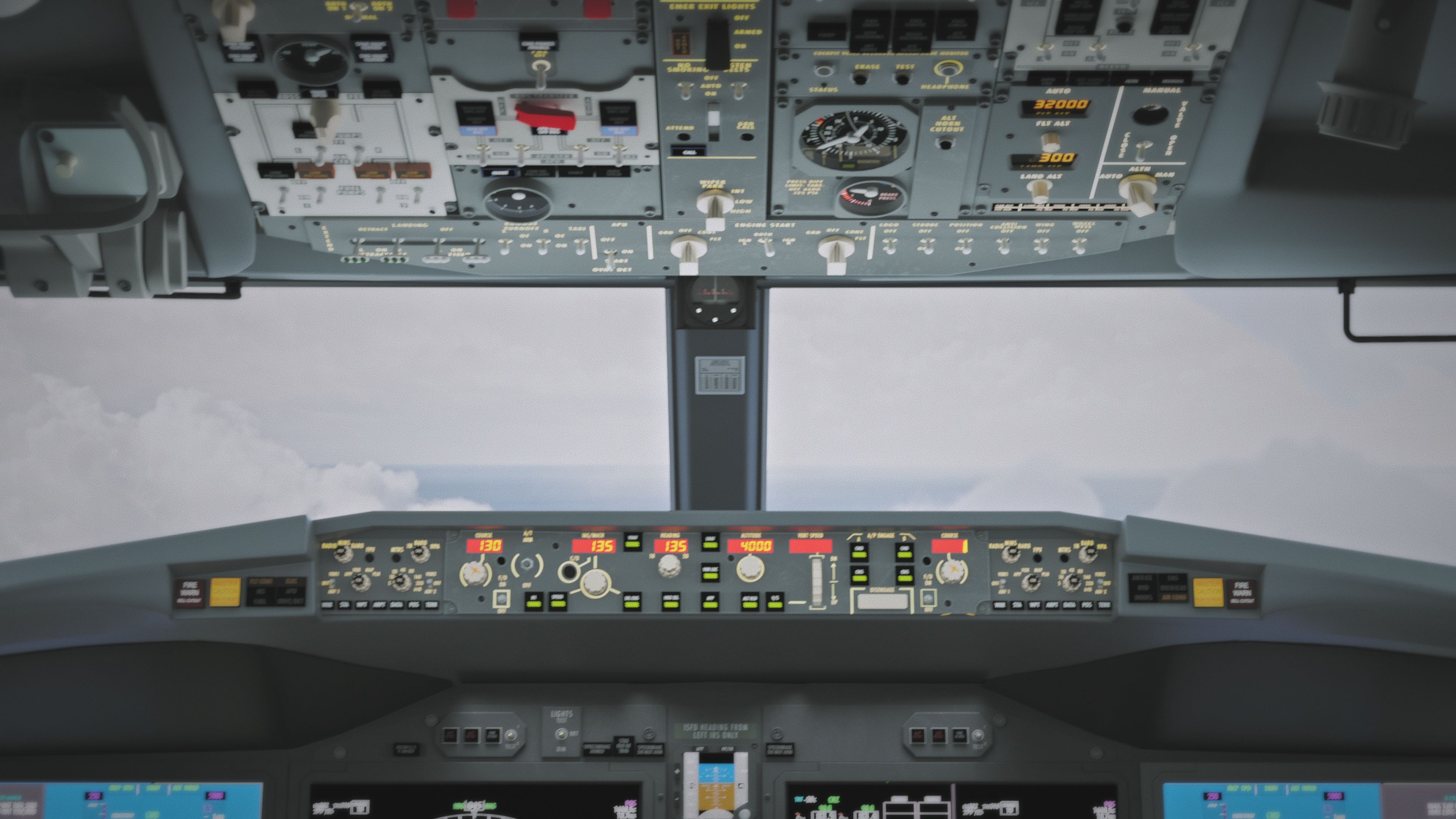 Kennedy interviews aviation experts, air transportation professionals, journalists, pilots, engineers and former Boeing employees, arriving at the nightmarish conclusion that a culture driven by shareholder value and profit margins aided and abetted both a fatal turning point and an unconscionable cover-up. Downfall operates as a gripping cinematic exercise due to the hard work of writer-producers Keven McAlester and Mark Bailey (the latter is married to Kennedy). Cinematographer Aaron Gully is top-notch and editor Don Kleszy cuts everything together with an emphasis on narrative clarity and legibility.

The profits-over-safety flip representing the diametric opposite of the decades-long commitment to Boeing’s engineering and manufacturing process tags several villains in Downfall. Dennis Muilenburg, the disgraced Boeing CEO who was eventually fired, walked away with an estimated 62 million dollars in his pension compensation package (and this was after forfeiting 14.6 million dollars in stock). Kennedy elects to focus, however, on the words of those one might describe as witnesses for the prosecution, specifically reporter Andy Pasztor of The Wall Street Journal, U.S. representative Peter DeFazio of Oregon and heroic pilot Chesley “Sully” Sullenberger. 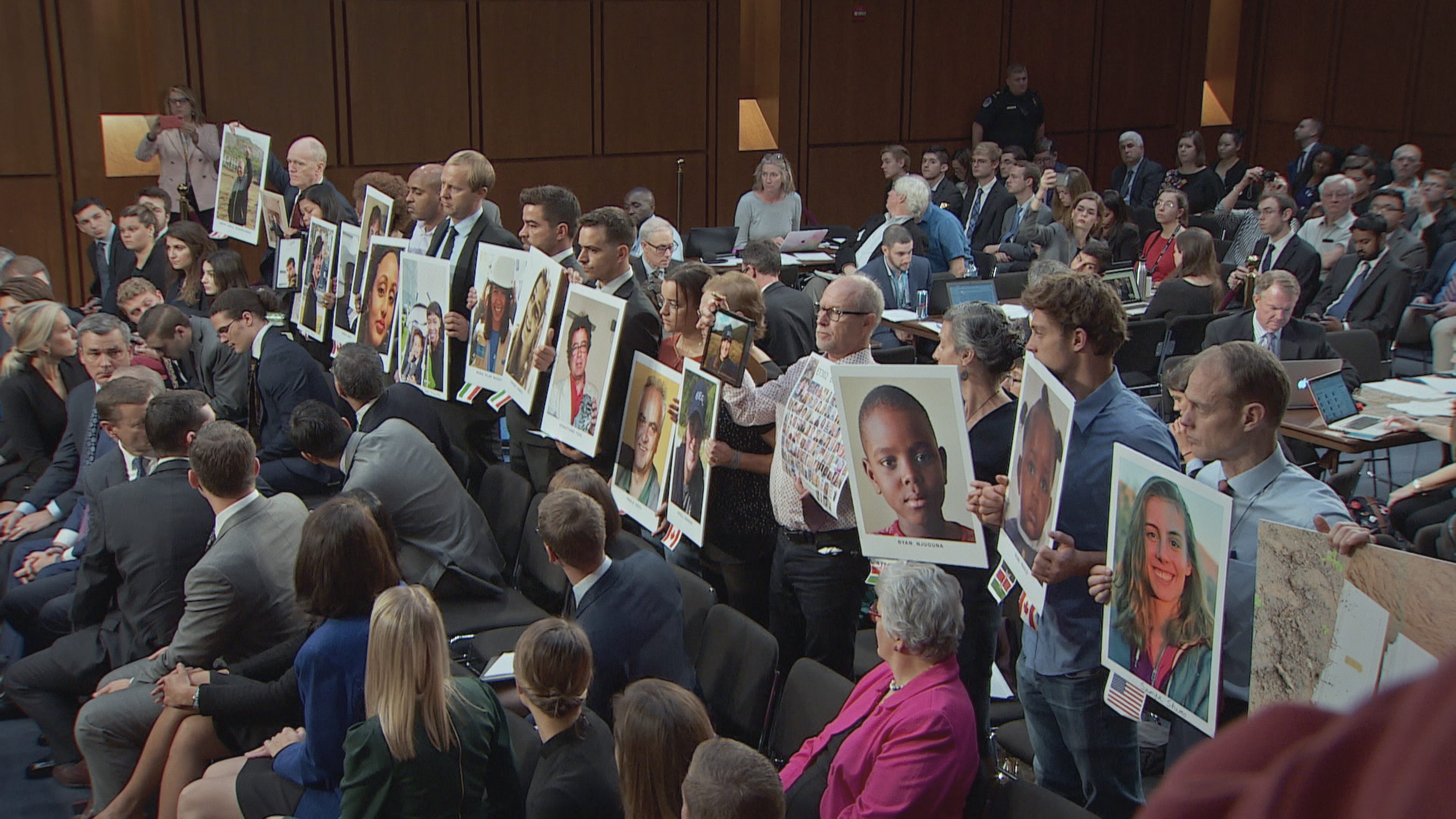 But it is the presence of the people who lost loved ones in the crashes that most humanizes Downfall. Garima Sethi, the widow of Lion Air Captain Bhavye Suneja, and Michael Stumo, father of victim Samya Stumo, articulate pain and outrage with specificity and heartbreakingly personal detail. Both speakers communicate with poise and determination, as does Zipporah Kuria, daughter of Joseph Waithaka. Nadia Milleron, Samya Stumo’s mother, is represented in archival footage. A few critics have faulted Kennedy for not taking a more comprehensive approach to the extent of Boeing’s “sweetheart” relationship with the United States government (in 2019, the company was second only to Lockheed Martin as the world’s largest maker of arms). In my estimation, though, Downfall accomplishes Kennedy’s principal goal: it shines a bright light into a dark place.