Pachinko stars Youn Yuh-jung as Sunja, the matriarch of a Korean family. Kim Min-ha co-stars as the protagonist during her teenage years while living as an immigrant in Osaka. The storyline follows several timelines and explores Sunja’s legacy and experiences with racism. Composer Nico Muhly (The Reader) scored the Apple TV+ series; music supervisor Michael Hill (Lady Bird) handled the featured needle-drops, which includes The Grass Roots’ “Let’s Live for Today” as the theme song. Here’s every track in Pachinko, an adaptation of Min Jin Lee’s 2017 novel.

Pachinko Soundtrack: Every Song in Season 1, Episode 1 “Chapter One” 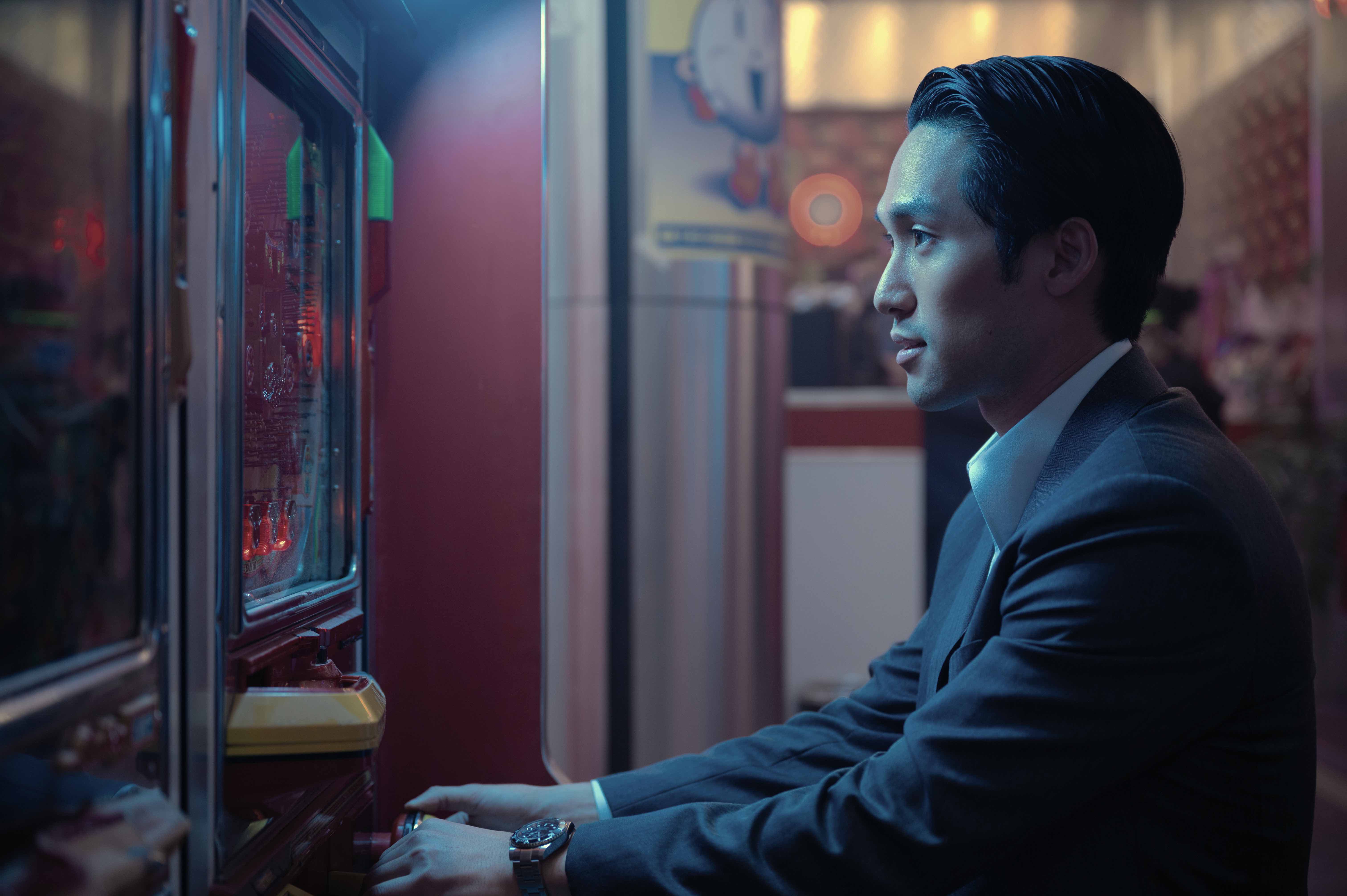 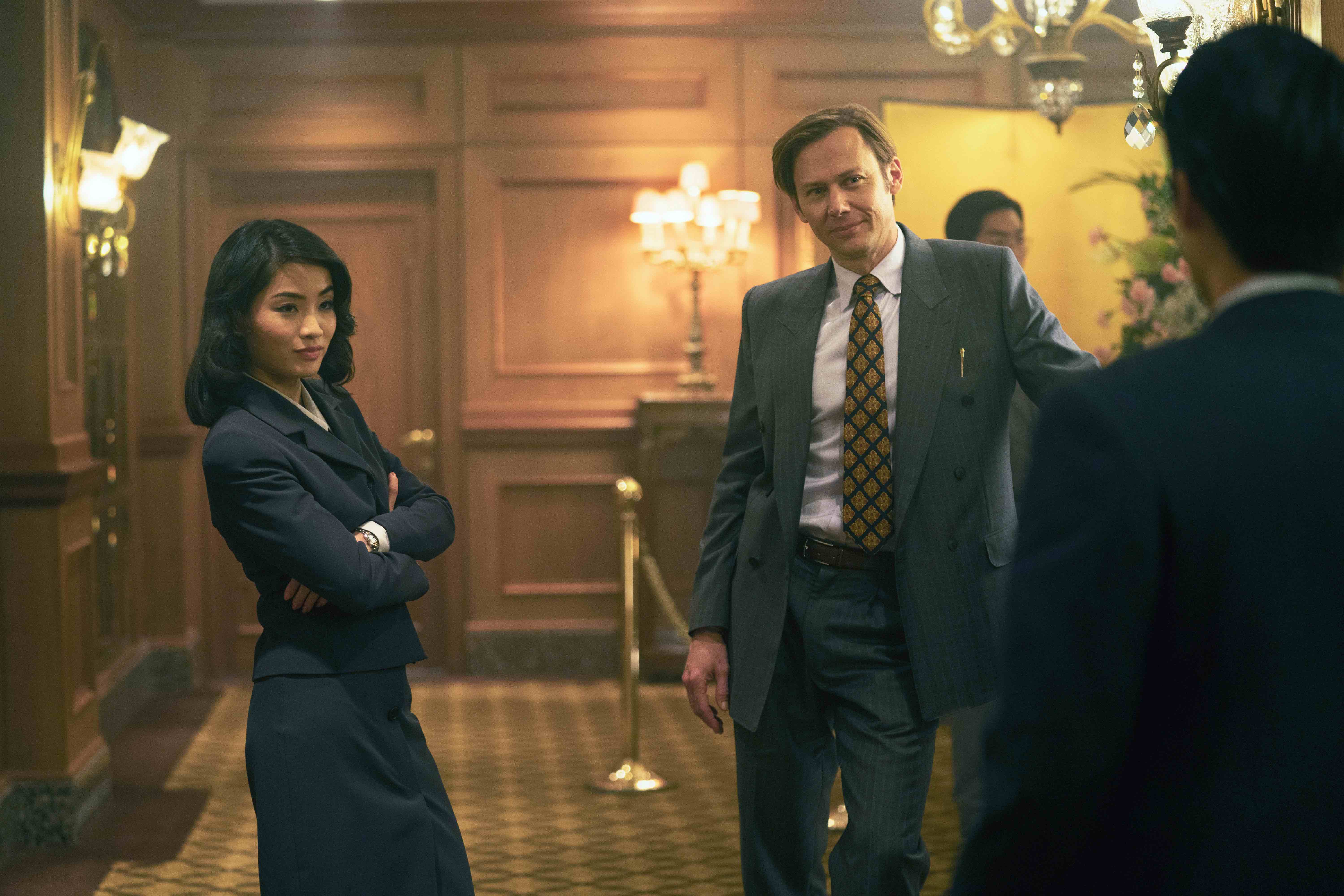 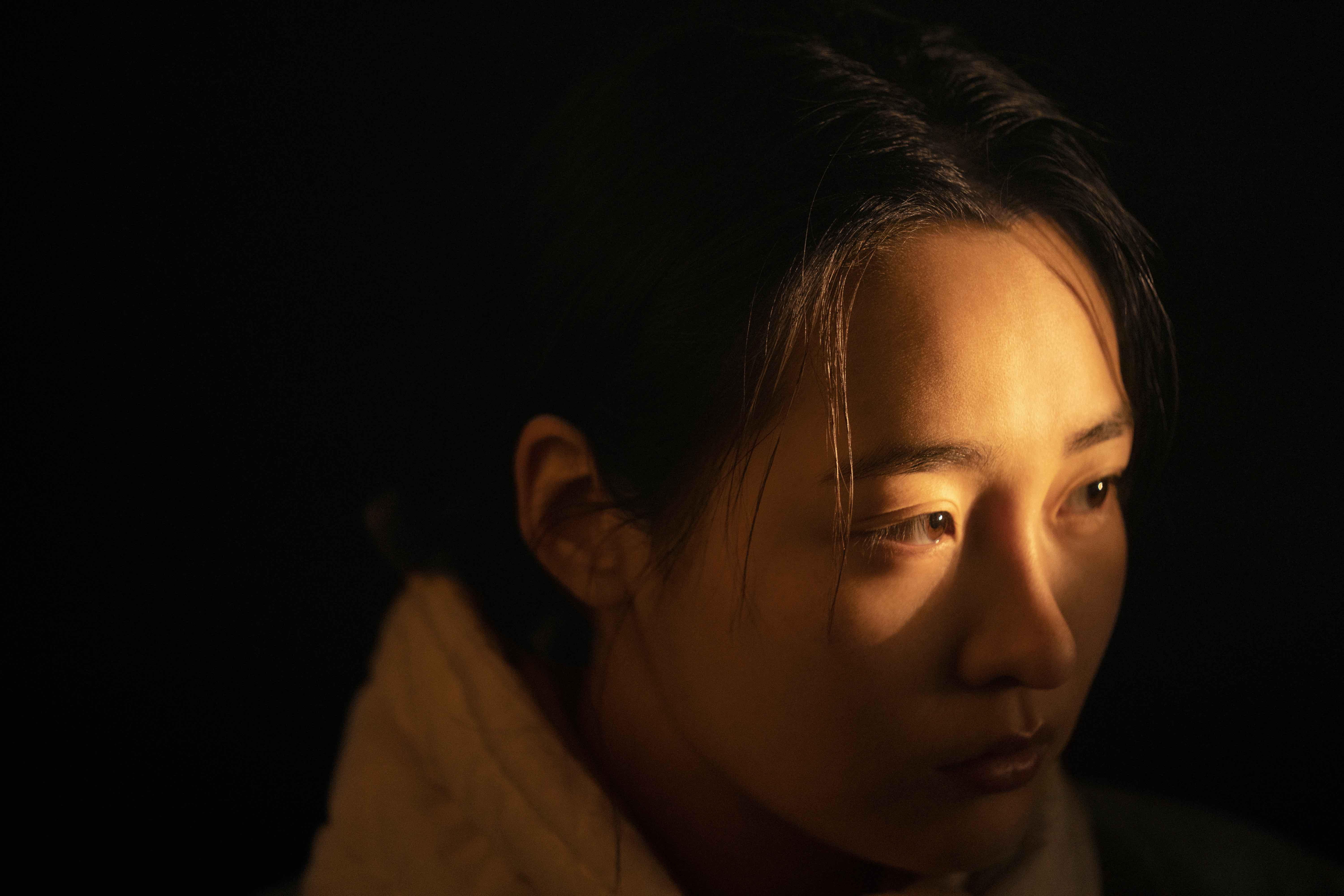 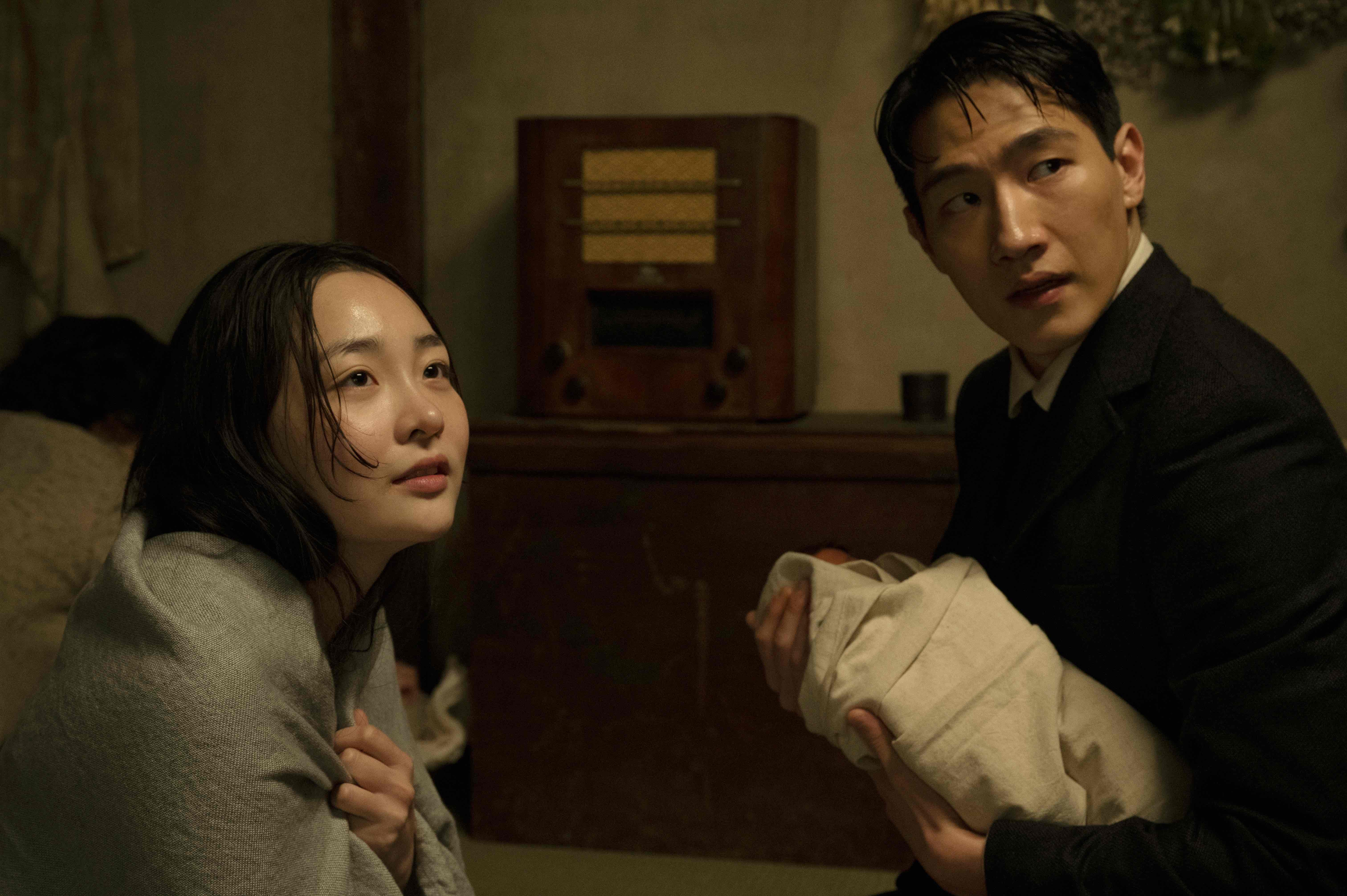 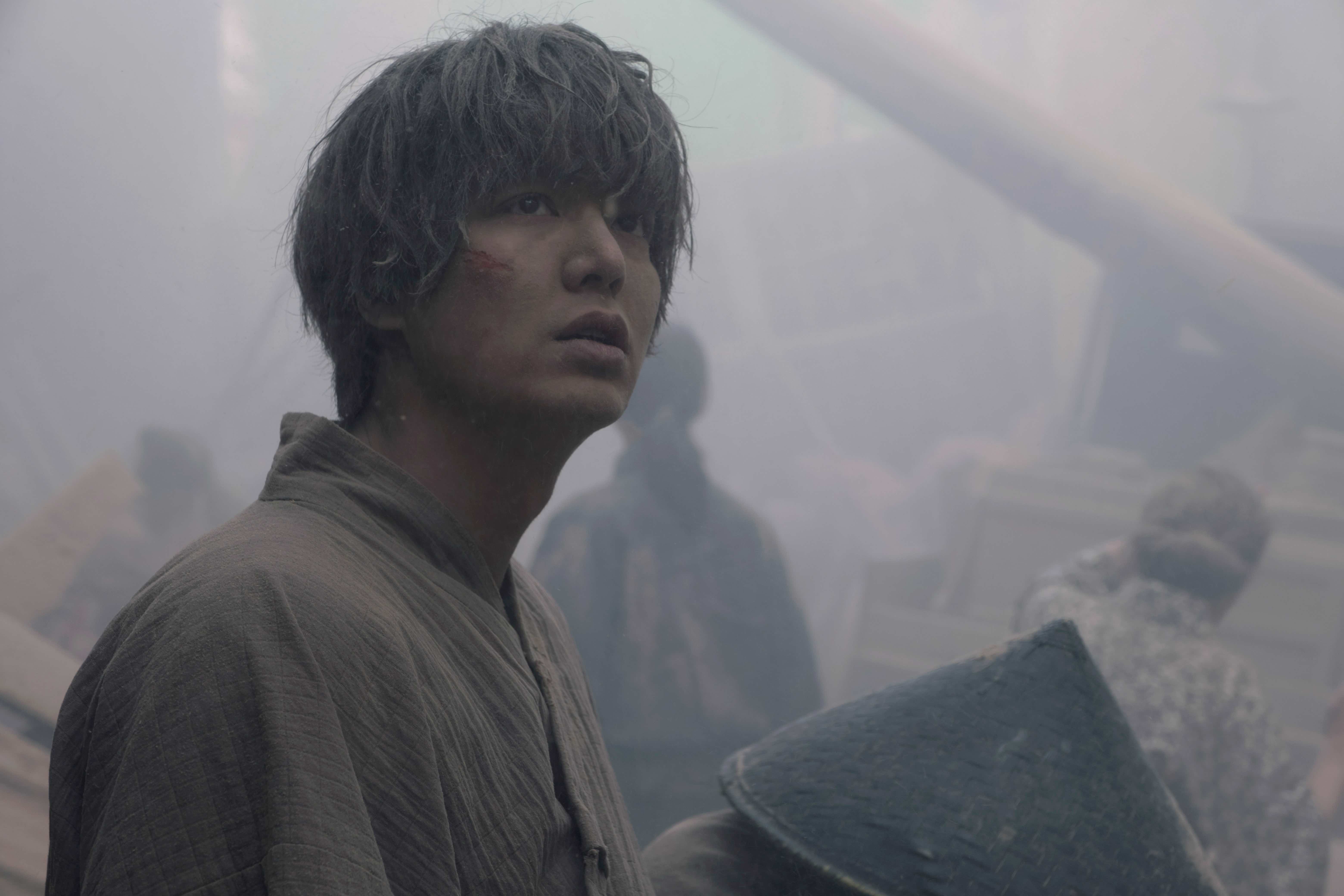 Read More at VV — Soundtracks of Television: ‘They Call Me Magic’