Soundtracks of Cinema: ‘The Forever Purge’ 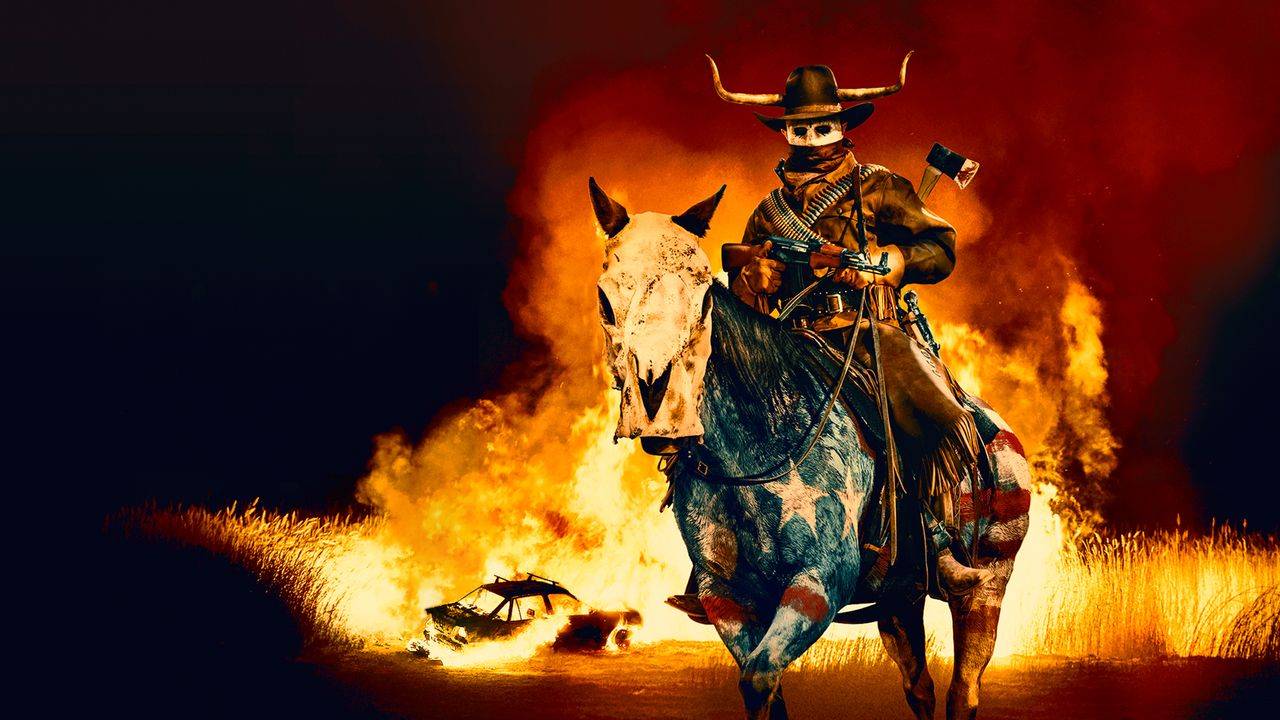 The Forever Purge stars Ana de la Reguera as Adela, a Mexican woman who begins a new life in America with her husband, Juan (Tenoch Huerta). Josh Lucas co-stars as Dylan Tucker, a Texas rancher who protects his family and lifestyle from the Purge Purification Force. The storyline follows Adela and Juan as they re-evaluate their American Dream. The Newton Brothers (Doctor Sleep) composed the 103-minute film; music supervisor John Bissell (The Hurt Locker) selected the featured needle-drops. Here’s every song in The Forever Purge.

The Forever Purge Soundtrack: Every Song in the 2021 Movie